“Vinyl gives you a deeper appreciation of music.” 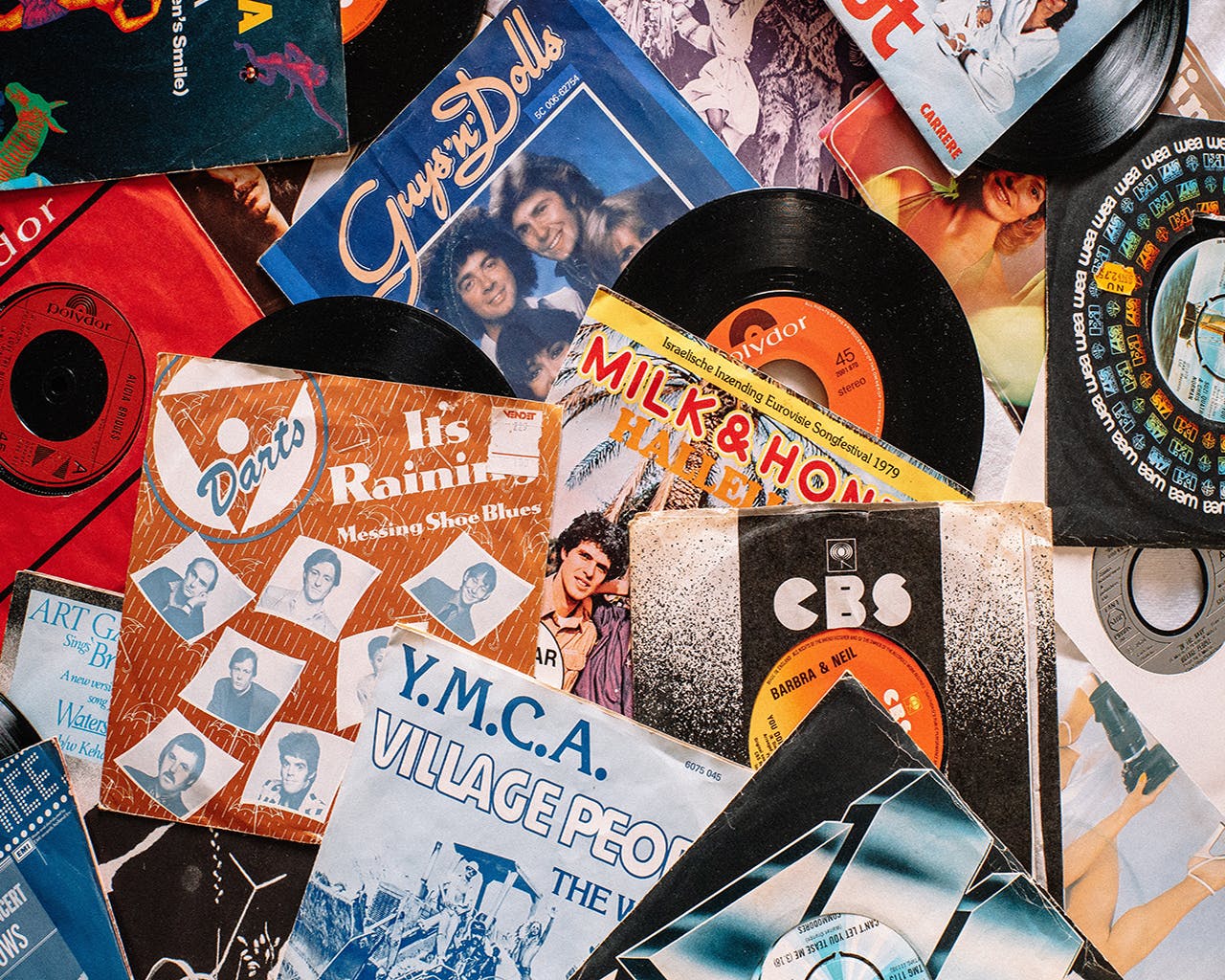 If you grew up in the early ‘80s, it’s probably not your first time to see a vinyl record, which has been re-emerging in the circles of music enthusiasts and collectors over the last few years. In the age of music streaming apps, why is the vinyl back, seemingly, for good?

Let’s backtrack to the ‘30s, when RCA Victor launched the first commercially available vinyl long-playing (LP) record, which was marketed as “program transcription discs.” These discs could hold up to 15 minutes per side, and were designed to be played with a special "Chromium Orange" chrome-plated steel needle. Sound is recorded in the grooves found on the vinyl, and as the record spins, the needle runs along the grooves and passes the information to the player’s electromagnetic head.

However, due to the financial hardships during the Great Depression, the discs were considered a “commercial failure” and were discontinued.

Fast forward to the late 1940s, when CBS Laboratories introduced the LP, a phonograph record that could hold at least 20 minutes per side. This jumpstarted further advancements for decades to come, which made vinyl the dominant form of recorded music, utilized by musical acts like Bob Dylan, Def Leppard, Michael Jackson, and many more.

In 1982, Phillips and Sony developed the Compact Disc (CD) to store digital audio recordings. These were so much smaller than vinyl records, but could hold more data than a computer’s hard disk drive at the time of its release. These features led to the invention of the Video CD (VCD), Picture CD, and Enhanced Music CD (E-CD), that can store video, audio, and data content on the disc.

Another competing format was introduced in the form of a portable MP3 player, launched in 1997 by Saehan Information Systems. This is an invention derived from Sony’s portable CD players Walkman and Discman, that would eventually become ancestors of digital audio players like Apple’s iPod.

These advancements caused a sudden decline in vinyl sales for a period of time. More people preferred CDs and MP3 players as they are portable and easier to carry around than 12-inch records. And because of this, most major labels in the early 2000s stopped producing LPs and turned to digital downloads and CD album sales.

It wasn’t until the 2010s when a resurgence of vinyl records reflected in industry sales. In fact, musician Neil Young said in a 2012 interview, that the late Apple CEO Steve Jobs (whose iTunes Store revolutionized digital music, by the way) preferred listening to vinyl.

“Steve Jobs [was] a pioneer of digital music, and his legacy is tremendous,” he says. “But when he went home, he listened to vinyl.”

Why you should start building your collection

If you’re wondering why most artists and music-lovers are passionate about vinyl records, here are 3 reasons from audiophiles themselves!

Of course, the sound quality also depends on the equipment you’re using, like your record player (also known as a turntable) and your speakers. Placement of the speakers and the room itself are also factors that affect quality. However, 45-year-old vinyl collector Koy says that it’s still better than the ultra-compressed files on digital streaming services.

“The reason why you can store several songs on your iPod or smartphone is because they are compressed and have low bitrate,” he says. ‘Bitrate’ describes the amount of data bits processed every second. “Listening to physical records makes me feel like I’m watching a live performance, mas ramdam ko siya.”

Vinyl is an experience.

Some would think that only the older generation would appreciate physical records, but millennials and Generation Z are building their vinyl collections too!

Rhea, 24, prefers listening to vinyl for the overall experience. “Some people might not understand, but there’s something satisfying when buying records. From opening the jacket, appreciating the artwork, and listening to the album from top to bottom, vinyl gives you a deeper appreciation of music.”

The mere act of finding the album you’re looking for at the record store is special in itself, in Rhea’s opinion. “It’s not like buying something on iTunes where you just need to search and the song is immediately there. There’s nothing special about it,” she says. “Finding the record that you want and actually owning a physical copy of it makes you appreciate the hard work that was put into this piece of art.”

Let’s be honest, vinyl has had a lot of “deaths” but has managed to come back every time. It survived generations and several competitions, and it’s here to stay.

“A vinyl record will never lose its value,” says 30-year-old collector Janine. It’s an investment because as time passes, the albums readily available today will be considered rare in the future. “If someday you decide that you don’t like collecting anymore, you can sell your records and earn thousands. But right now, enjoy the happiness and magical experience it can give you. Hindi ka magsisisi.”

Where to get vinyl records online

Vinyl enthusiasts used to scour surplus shops and antique stores just to buy an album. But because we can’t really go out as much, these online record stores got your back:

A post shared by the grey market records (@thegreymarketrecords)

This article originally appeared on OneLife.PH