US Offering A Dozen Second-hand Aircraft To The Philippine Army

This is the first time the United States will be turning over rotary and fixed-wing aircraft to the Philippine Army, which activated an aviation regiment late last year as the ground forces intensify counterinsurgency operations. 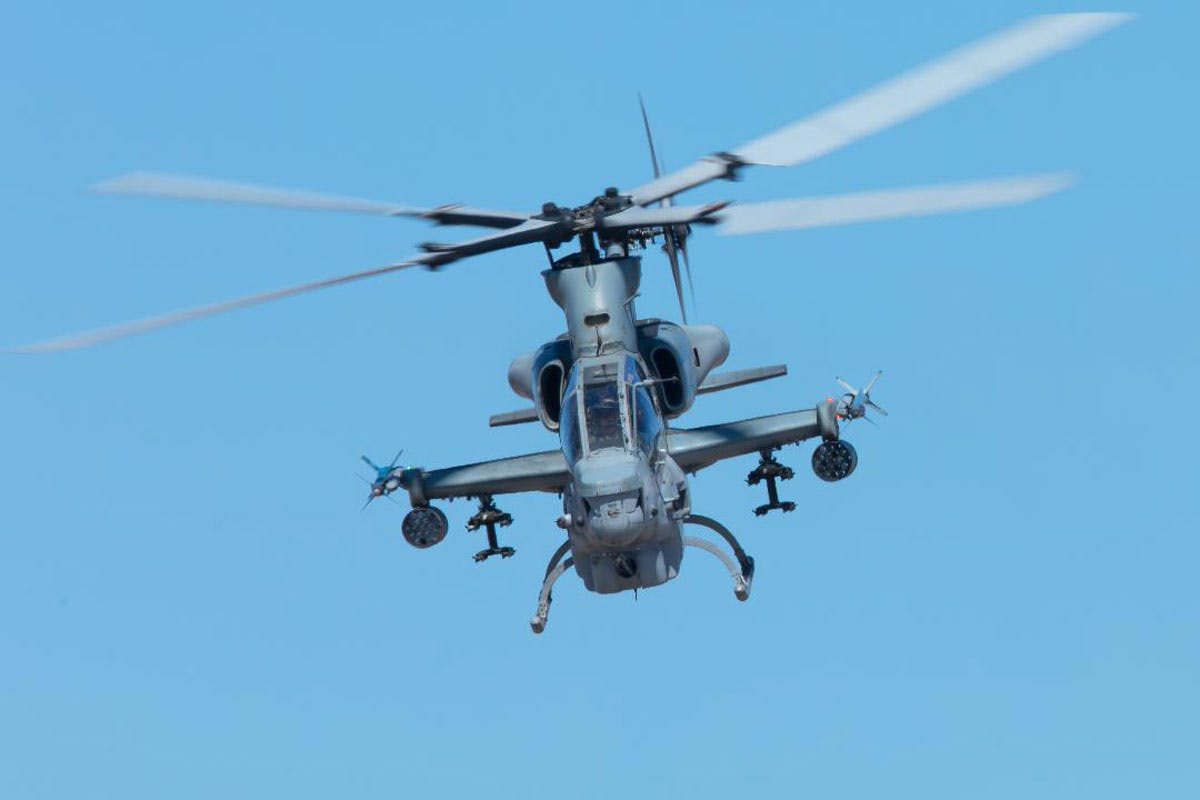 The Philippines will send teams to the United States next month to inspect helicopters and fixed-wing aircraft to be transferred to the ground forces under the Excess Defense Articles (EDA) program of the US State Department as Washington pours more military aid to its former colony and long-time security partner.

This is the first time the US will be turning over rotary and fixed-wing aircraft to the Philippine Army, which activated an aviation regiment late last year as the ground forces intensify counterinsurgency operations to end the Maoist-led rebellion before the term of President Duterte ends in 2022.

Washington has offered four UH-60 Black Hawk combat utility helicopters, four AH-1 Cobra attack helicopters and five twin-engine, turbo-prop C-12 Beechcraft planes for troop transport and medical evacuation, according to an Army colonel familiar with the acquisition project but who declined to be named because he was not authorized to speak to the press.

“These are second-hand aircraft but are still operational,” the Army colonel told The Philippine STAR. “These are offered free but we have to shoulder the cost of some repairs and shipment of the aircraft. We will also spend for the armaments and avionics, but these aircraft will certainly boost our capability.” 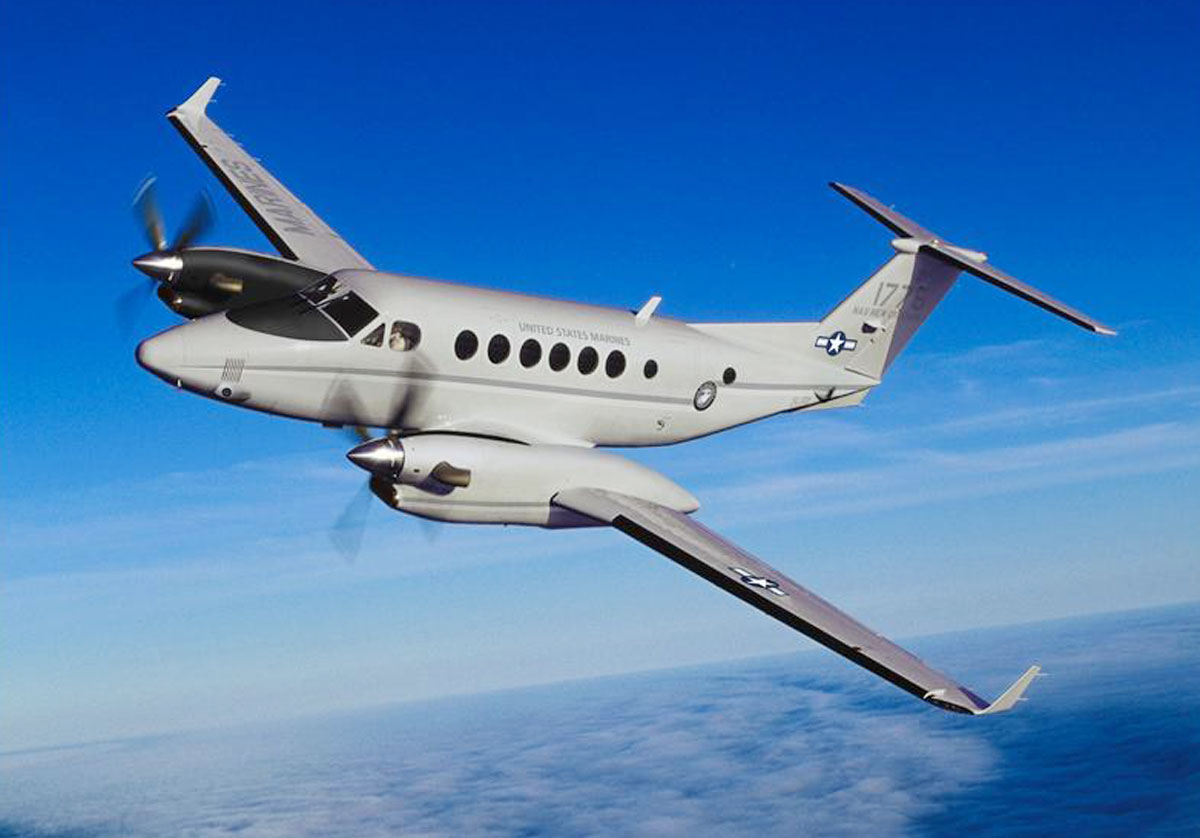 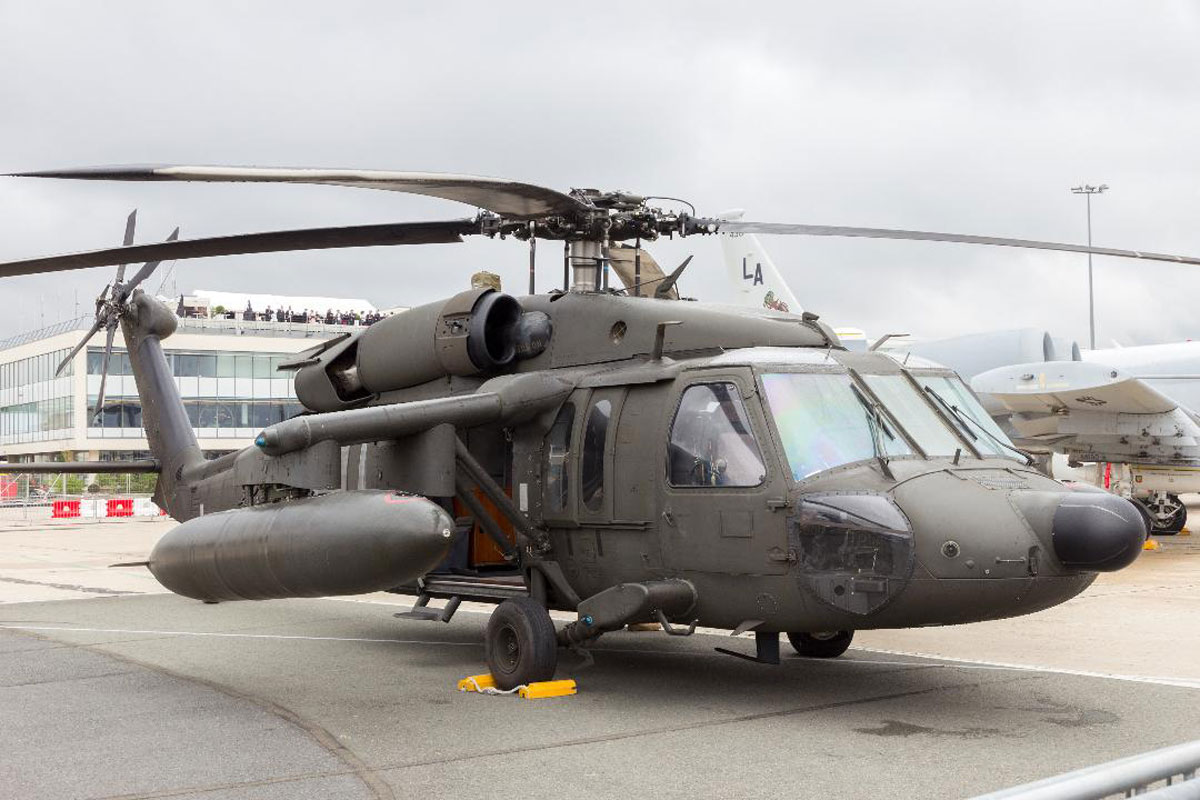 A second team will leave for the US in April for further inspection of the aircraft, which will be delivered to the country later this year despite threats by Duterte to “tone down” security relations with Washington over continued criticism of his human rights record in connection with the ongoing war on drugs.

Close to 6,000 people have been killed in legitimate police operations against illegal drugs and more than 3,000 others slain in drug-related incidents blamed on vigilantes, according to official police records.

Before activating an aviation regiment, the Army relied on the Philippine Air Force for transporting troops and supplies, evacuating frontline casualties and supporting ground operations.

“We could have acquired six C-12 planes for the Army, but one plane went to the Philippine Navy, which is also building up its aviation unit,” the Army colonel said, adding that naval aviation has two brand-new Agusta Westland AW 159 Wildcat anti-submarine helicopters.

“In the future, we will also be acquiring brand-new light attack helicopters, armed reconnaissance helicopters and multi-purpose medium-lift helicopters. These assets will enable the Philippine Army to conduct a better array of aviation operations to support ground forces and be more responsive in the archipelagic setting in the defense posture,” he added. 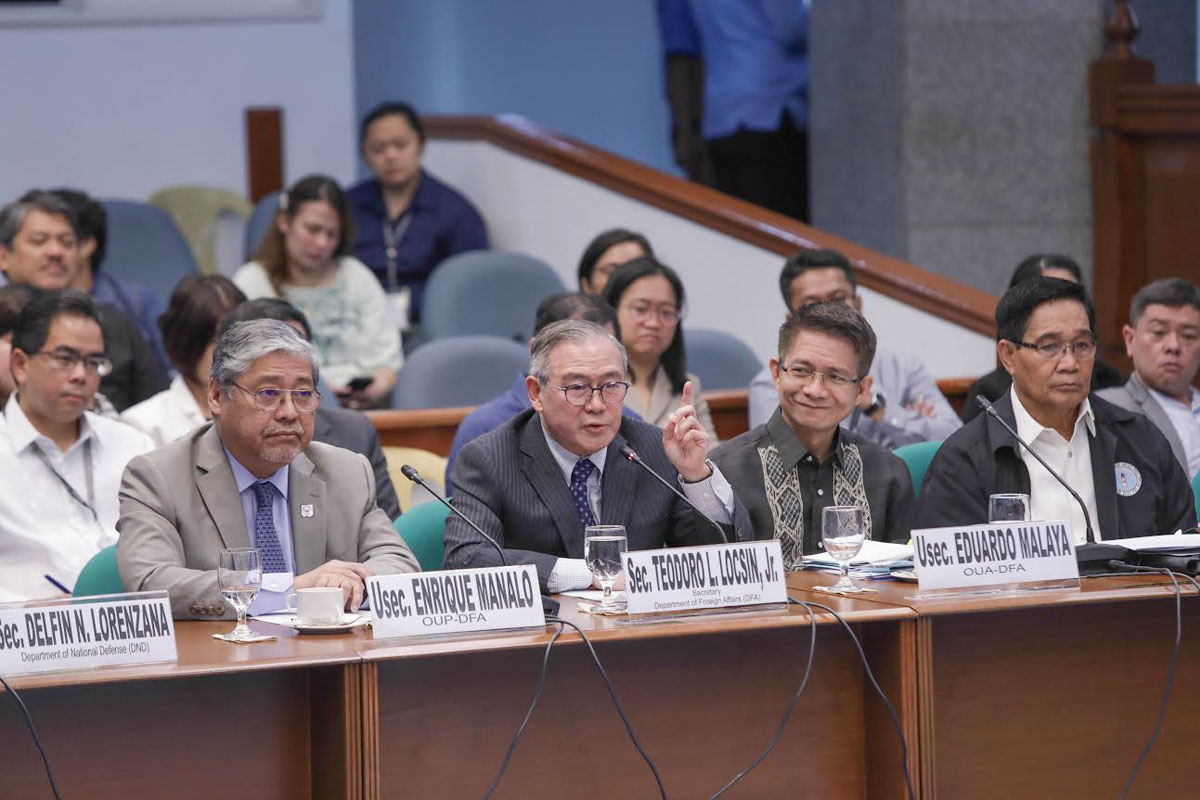 Foreign Affairs Secretary Teodoro Locsin Jr. has cited the increasing US military aid to keep the Visiting Forces Agreement (VFA), which the President has threatened to abrogate due to the revocation of the US visa of a close political ally and former national police chief, Sen. Ronald “Bato” dela Rosa, among other reasons.

“The US plans to spend over $200 million in 2020 to 2021 providing aircraft, training, equipment, and construction for the AFP (Armed Forces of the Philippines), and more than $45 million in FMF (foreign military financing),” Locsin said at last week’s Senate inquiry on the possible impact of the termination of the VFA.

He said the Duterte administration has received a total of $554.55 million in terms of security assistance from the US from 2016 to 2019, including $267.75 million in foreign military financing for the procurement of defense articles.

“In addition, under the VFA, the Philippines is able to receive after-sales servicing in the form of maintenance packages that increase the articles’ value and lifespan,” he said, adding, “without the VFA, the US Departments of State and Defense will be hard put to get funds from the US Congress for FMF and other defense assistance programs to the Philippines.”

Locsin also noted that the VFA allows the US to provide a total-package approach on defense articles that would be compatible with equipment, assets, and systems that are already in place.

The AFP’s current military equipment, assets and systems are largely patterned from and/or provided by the US. Although there are criticisms that the US is using the Philippines as a dumping ground for its obsolete and mothballed aircraft, vessels and other military equipment, Washington has now seen the need to provide better and brand new equipment to its treaty ally to enhance its maritime domain awareness capability.

In the last two years, the US has transferred Scan Eagle drones and C-130-mounted intelligence, surveillance and reconnaissance (ISR) equipment, in addition to installing coastal radar stations in the southern Philippines to monitor movements of small and faster boats used by Abu Sayyaf militants in cross-border kidnappings in Malaysian waters.

Senior defense and foreign affairs department officials have supported moves to “revisit and review” the legal agreements with the US that allow its troops in Philippine soil instead of scrapping the arrangements. The officials believe the benefits from the VFA outweigh the costs of hosting US forces in the country.

Would the MDT become toothless? What might be lost if the VFA is scrapped