Experts warn that the Philippines will “eventually will feel the ripple effect of its recklessness” should it decide to terminate rather than review the Visiting Forces Agreement. 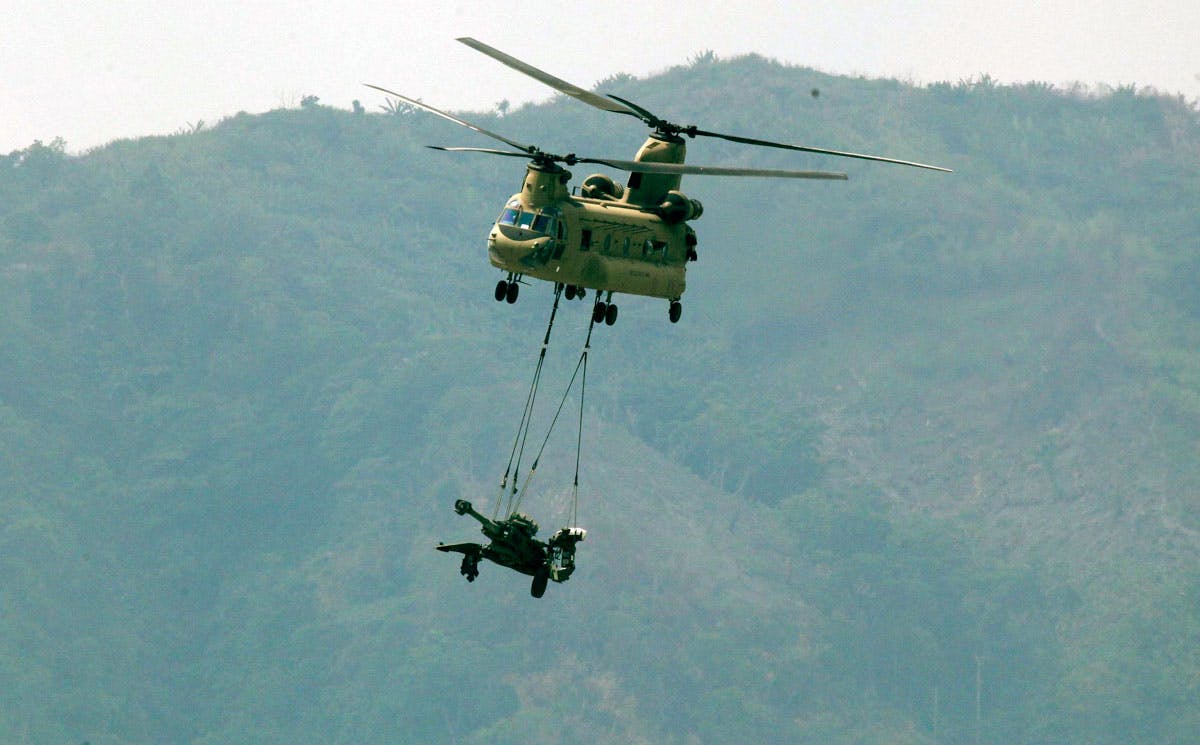 During the 2015 'Balikatan' or shoulder-to-shoulder exercises, Philippine and US soldiers conduct a simulated assault using attack helicopters and live bullets in Capas, Tarlac. Photo by Ernie Peñaredondo, The Philippine STAR

A temporary gaping hole in the strong defense line that was holding in Asia and the Pacific for more than 70 years may be punched if the Philippines makes good its threat to undermine its alliance with the United States, security experts warned.

The experts said there could be a dislocation for the US’ defense posture, but the long-term effect on security for the Philippines, already seen to be the weakest link in Washington’s web of alliance, will be potentially huge.

“It would definitely be a bigger loss for the Philippines but certainly not for the US,” said Dennis Acop, a former Army intelligence colonel who now works as a security consultant in the private sector. “The only US loss if any would be the geographic value of the Philippines although no longer in the same necessity as World War II. Other US Asian allies will almost immediately take our place.”

Acop, a US military academy graduate at West Point, said Washington has shown its capability to make security adjustments and recover in time, as what had happened in the early 1990s when it lost its two largest overseas military bases in the Philippines.

The US Navy’s 7th Fleet and the 13th Air Force just relocated somewhere and in no time the US forces were back in the region, getting access in other countries, including Vietnam, a former foe that defeated the US in 1975.

Richard Jacobson, another security expert, shared Acop’s views about the country losing more than the US in the long-term. “The Philippines would most likely be the biggest loser if this happens,” Richardson said, referring to President Duterte’s threat to abrogate the Visiting Forces Agreement (VFA).

“Not only would the US regard the Philippines as a less reliable regional ally, but the Philippines would lose access to US training that includes the badly needed counterterrorism training and assistance,” he added.

Apart from the country’s security interests, a breakdown in the alliance could also cause some jitters in the business community, putting more pressure on the Philippines’ economy, which has been slowing down since Duterte came into office in July 2016.

“One potential problem for the Philippines that has been largely overlooked is the potential negative impact a deterioration of US-Philippines defense and strategic relations could have on the US business community operating in the Philippines,” said Jacobson, who has been in the risk consultancy business after leaving the US intelligence services.

“US investors pay close attention to potential business risks in the Philippines for a variety of reasons, to include frictions in the US-Philippines bilateral relationship that could result in retaliation against US business interests here. The international business community in the Philippines is also closely monitoring these developments,” he said. 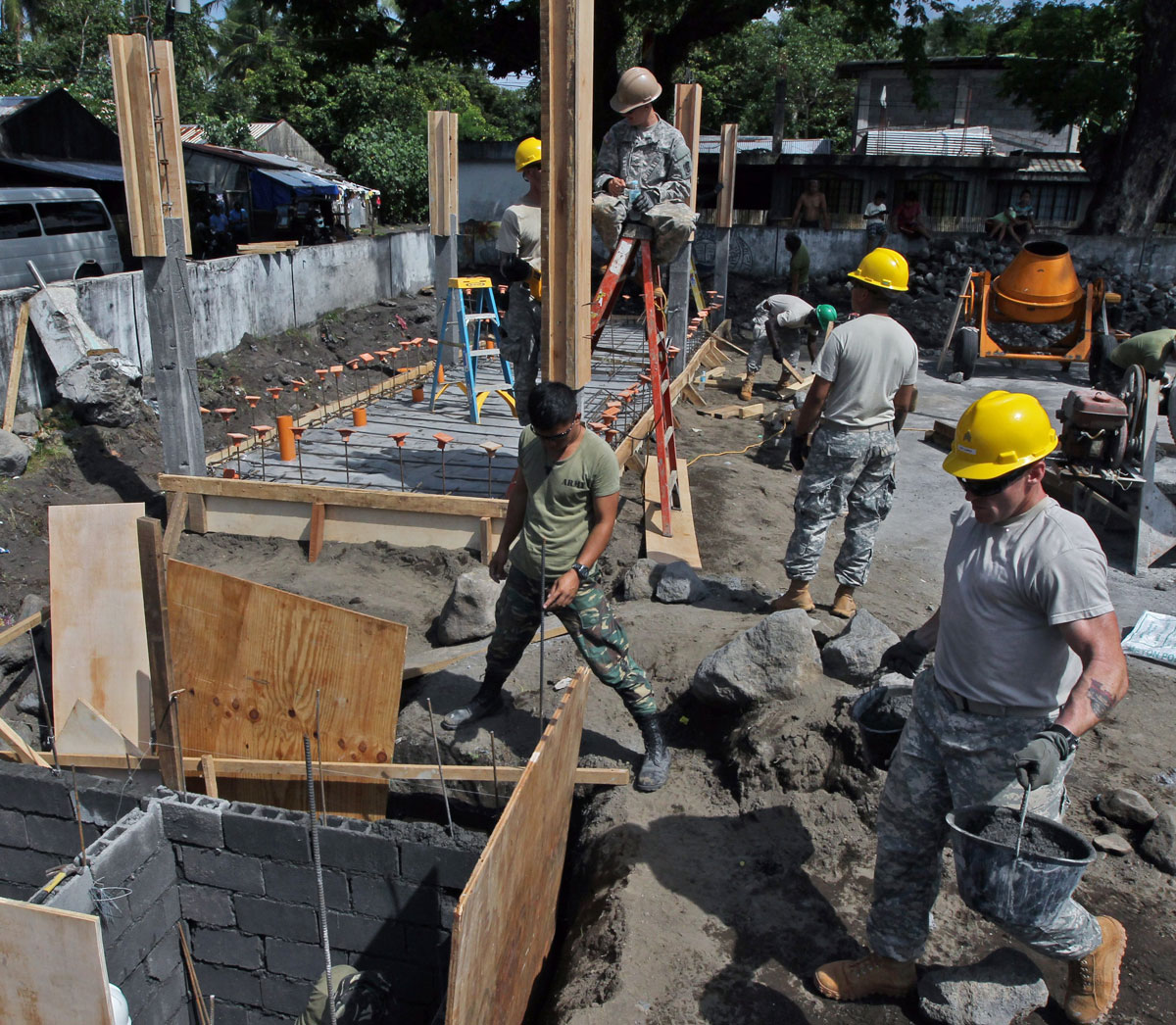 Last month, in a speech in Leyte, Duterte threatened to revoke the VFA – the two-decade-old agreement granting legal and diplomatic immunity to thousands of American servicemen who come to the Philippines regularly every year for training and exercises.

He gave the US a month to re-issue a visa to his close political ally, Sen. Ronald dela Rosa, who as national police chief had carried out the President’s brutal campaign against illegal drugs.

Duterte also imposed an indefinite US travel ban on his Cabinet members as the justice department began reviewing the provisions of the VFA signed in 1998.

Justice Secretary Menardo Guevarra said he could not disclose the recommendations of the Cabinet cluster on security, justice and peace last Friday, but added there was a consensus to present the pros and cons of the VFA termination despite the President’s “seeming resolution” to end the accord.

The defense and military establishments said the country’s security alliance with the US under the 1951 Mutual Defense Treaty would be rendered ineffective once the President decides to cancel the VFA over the visa issue.

“The agreement does not only provide legal status to thousands of American soldiers coming to the country every year to train and exercise with local troops, it also allows US ships and aircraft to make port calls and land in our airfields,” said an Army colonel familiar with the arrangement but who declined to be named because he was not authorized to speak to the press.

Even if there was an Enhanced Defense Cooperation Agreement (EDCA) signed separately in 2014 allowing US forces access to five local military bases, it would be difficult for US planes and ships to visit because the VFA also controls the movements of these aircraft and vessels.

Another agreement that could be affected is the Mutual Logistics and Services Agreement (MLSA), which allows American forces to refuel, resupply and make repairs on their ships and planes anywhere in the country.

“If the VFA is revoked, technically, the US has to look for another gas station in the neighborhood as their ships and planes can no longer be allowed to come without the VFA,” the source added.

The VFA is actually a status of forces agreement, which the Americans signed with the Philippines when the two US military bases were still operating in the Philippines. But when the Senate kicked out US troops in September 1991, the SOFA was also ended.

The annual large-scale joint and combined “Balikatan” (shoulder-to-shoulder) exercises continued a few years after the last American serviceman left Subic Naval Base in November 1992. The US forces were also given diplomatic immunity under the US embassy’s administrative and technical (A&T) status, but it became unwieldy to grant that kind of privilege to thousands of troops. 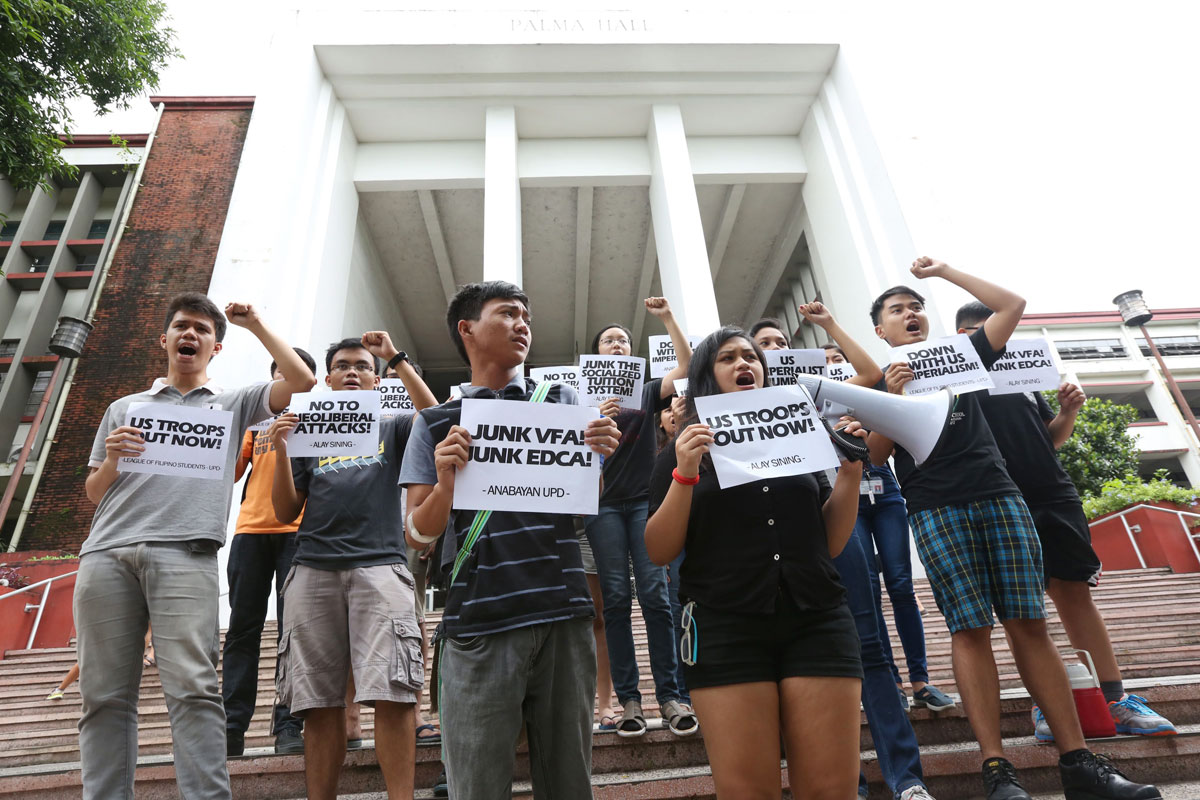 The administration of Fidel Ramos decided to negotiate a new SOFA, which was later renamed the VFA. The government treated the agreement as a treaty because of the constitutional requirement banning foreign troops from Philippine soil unless it was covered by a treaty. For the US, the VFA has always been an executive agreement that is similar to what it has with other countries around the world.

After the VFA was signed in February 1998, the Senate under the administration of Joseph Estrada ratified it in 1999. The “Balikatan” resumed in 2000 after a hiatus of about five years.

Since 2000, the Philippines has also received close to $900 million in military assistance from the US and was allocated about $160 million in economic, security and social assistance under the 2020 federal budget of the US State Department. About a third of the amount will go to the Armed Forces of the Philippines to fund military equipment, spares and other supplies.

In March, a team from the Philippine Army will leave for the US to inspect four AH-1 Cobra attack helicopters, four UH-60 Black Hawk utility helicopters and five C-12 twin-engine, turbo-prop fixed wing planes to be turned over by the United States under the Excess Defense Articles (EDA) program.

These are used aircraft given for free as the country’s oldest ally is committed to help enhance the Philippines’ defense capability. Washington has also given brand-new Scan Eagle drones and C-130-mounted surveillance equipment to improve domain awareness capability in the Philippines’ extensive maritime borders, particularly in the South China Sea.

There are concerns in the military that the security assistance may also be affected if the President decides to “tone down” relations with Washington because he felt insulted by the travel ban imposed on top officials he had ordered to implement his policy against illegal drugs as well as perceived American interference in the country’s judicial processes.

Richardson said he does not expect any strong reaction from the US “until the Philippine government has made a more formal declaration.” “I believe that by now the US, like much of the international community, has developed a certain threshold for Duterte’s impromptu threats,” he noted.

Acop expressed belief the US will probably not react to Duterte’s tantrums because they are “almost undoable 100 percent.”

“The US can actually undermine the Philippines if it wanted to and if such would serve its larger interests in the region… using all its means possible, or it may not and just completely bypass the Philippines,” Acop said.

Both security experts think China will emerge a winner if the alliance is weakened further.

Acop cautioned the Philippines that it “eventually will feel the ripple effect of its recklessness” and urged the government to “balance its alliances and not put all its eggs in one basket with China.”

“This process would give both parties the opportunity to step away from any bilateral tension caused by Duterte’s threat,” Richardson said.