Here’s the list of areas that will be under general community quarantine from Aug. 16 to Aug. 31. The fate of Metro Manila, Cavite, Laguna, Bulacan and Rizal will be known on Monday, Aug. 17. 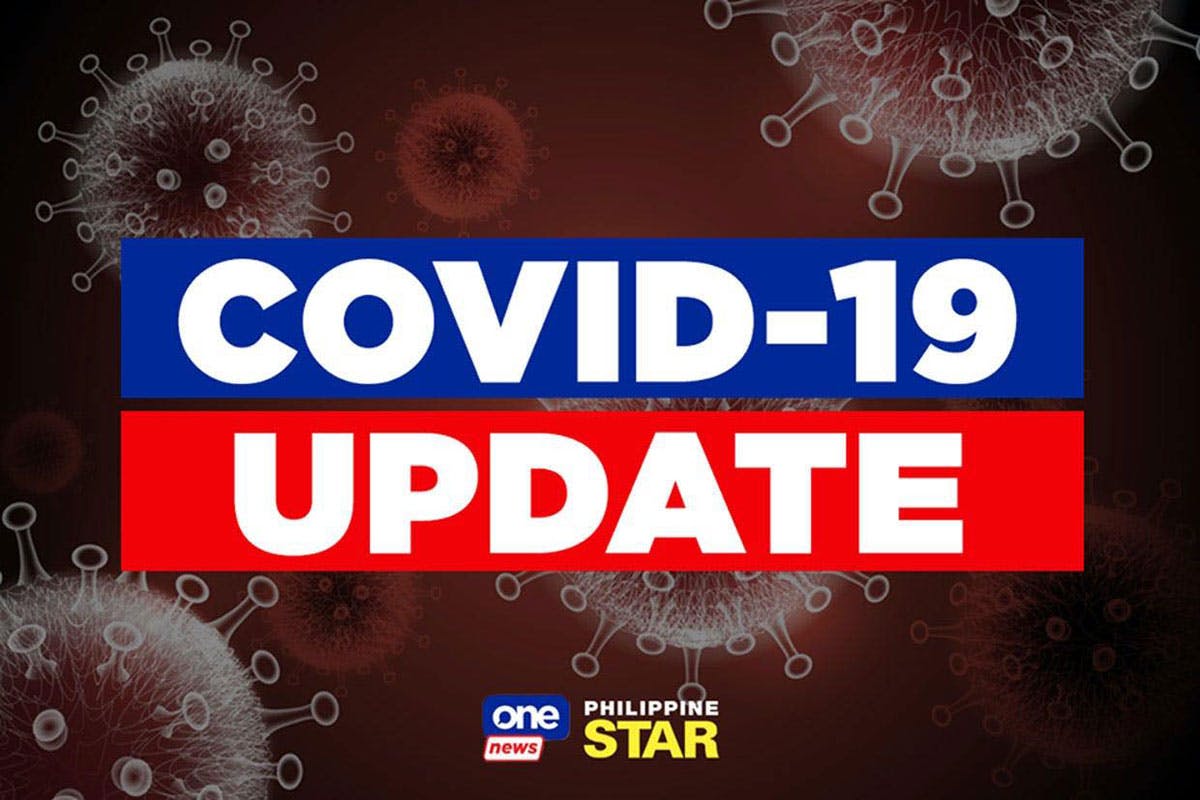 As the country continues to battle with the coronavirus disease 2019 (COVID-19) pandemic, the Inter-Agency Task Force (IATF) for the Management of Emerging Infectious Diseases decided on Friday, Aug. 14, to place the following areas under general community quarantine (GCQ) from Aug. 16 to Aug. 31.

Batangas, the cities of Lapu-Lapu, Mandaue, Talisay and the municipalities of Minglanilla and Consolacion in Cebu had been under GCQ since Aug. 1 along with Zamboanga City, which has been downgraded to modified GCQ or MGCQ.

From MGCQ, Nueva Ecija and Iloilo City were reverted to GCQ.

Based on IATF Resolution No. 63, the rest of Cebu province and the rest of country shall be placed under MGCQ until Aug. 31. Those under GCQ shall have strict enforcement of indicated local actions, to be monitored by the National Task Force Against COVID-19.
The fate of Metro Manila and the provinces of Bulacan, Laguna, Cavite, and Rizal, which were placed under the stricter modified enhanced community quarantine (MECQ) from Aug. 4 to Aug. 18, will be known on Monday, Aug. 17.

The resolution also stated that all provinces, highly urbanized cities and independent component cities are also directed to observe the strict enforcement of the following measures:

• Localized community quarantine and availability of identified quarantine facilities in priority/critical areas with community transmission, including private and public establishments, with concurrence of the Regional IATF;

• Submission of complete and accurate data through COVID-Kaya and the Department of Health’s DataCollect.

“The NTF and the Department of the Interior and Local Government shall ensure that areas flagged for local action shall implement strict lockdown of areas in line with the Zoning Containment Strategy, strict enforcement of minimum health standards, and intensified tracing and quarantine of close contacts and isolation of confirmed cases,” the resolution read.

Earlier, Malacañang maintained that it is "unlikely" for the National Capital Region and nearby provinces to remain under stricter lockdown.

Metro Manila and the provinces of Bulacan, Laguna, Cavite, and Rizal were placed under MECQ from Aug. 4 to 18 after health workers had requested for a two-week "timeout" to allow the government to improve its pandemic response.

The areas, which contribute more than two-thirds of the Philippines' economic output, used to be under the lenient GCQ where most businesses and public transportation are allowed to operate.

On Tuesday, Aug. 11, and on Thursday, Aug. 13, Roque said the government is unlikely to extend the MECQ in Metro Manila and the four provinces unless Congress allocates a budget for emergency aid to vulnerable sectors.

"I’ve already said it’s unlikely unless Congress provides for aid...because the President said so," he said on Thursday.

"I won't preempt the IATF but that's what the President said. Unless we find out that Bayanihan 2 will provide for aid, in which case why not? But that's the issue. We have to feed people who cannot go to work for the next two weeks," he added, referring to the proposed Bayanihan to Recover as One Act.

Duterte has said he could not afford to impose lockdowns because the government no longer has funds to finance aid programs for displaced workers.

Roque said the IATF already has recommendations on quarantine classifications except for Metro Manila and the four provinces that reverted to MECQ.

Roque noted the nationwide critical care capacity is no longer in the danger zone. The government, Roque added, is even set to inaugurate a facility with a 250-bed capacity on Aug. 17.

"One of the reasons why the IATF has deferred its decision on the classification of Metro Manila and nearby areas [is] because we are inaugurating the 250-bed capacity, it will change the critical care capacity of Metro Manila," the Palace spokesman said.

"My prediction is if the case doubling time does not worsen, if it improves, maybe there is a possibility that (Metro Manila will be under) MGCQ because Metro Manila will have a higher critical care capacity," he added.

Roque clarified later on that he was just speculating when he raised the possibility of easing restrictions in Metro Manila.

"Well, let me correct (the statement). I was just speculating. It’s a decision of the IATF but on the basis of critical care capacity, if we proceed with the inauguration and use of the 250 additional bed capacity, perhaps it is possible. But it's just one factor. The case doubling rate should be longer,” he stressed.

Roque said Metro Manila’s case doubling rate is nine days while the requirement for an area to be downgraded to the most lenient MGCQ is 28 days.

"So okay, fine, it’s (placing Metro Manila under MGCQ) remote possibility but there is a tremendous improvement when it comes to critical care capacity," he added. – With Alexis Romero