Villar hopes this law will finally resolve the decades-old issue surrounding the coco levy fund. She said it will carry out its two-pronged goal—to help coconut farmers and develop the coconut industry. 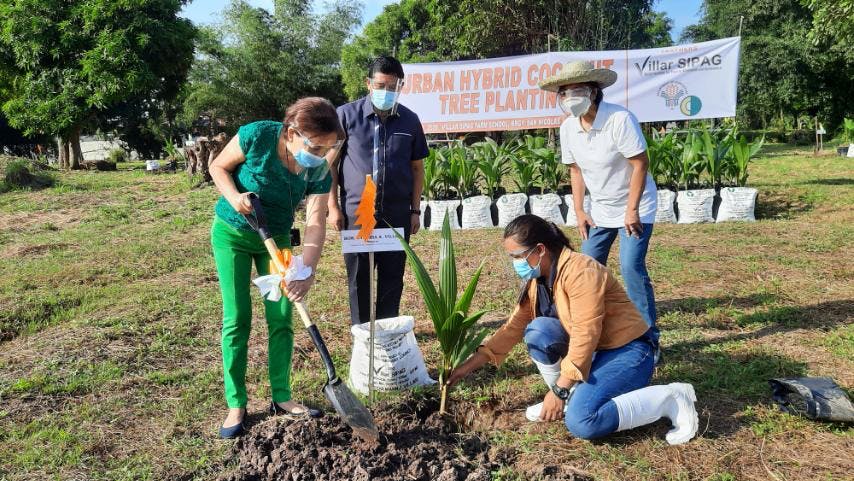 President Rodrigo Duterte’s signing of the Coco Levy Actwould benefit the country’s 3.5 million coconut farmers from 68 coconut-producing provinces, who own at most five hectares for the last 10 years, said Sen. Cynthia Villar, chairperson of the Senate Committee on Agriculture and Food. 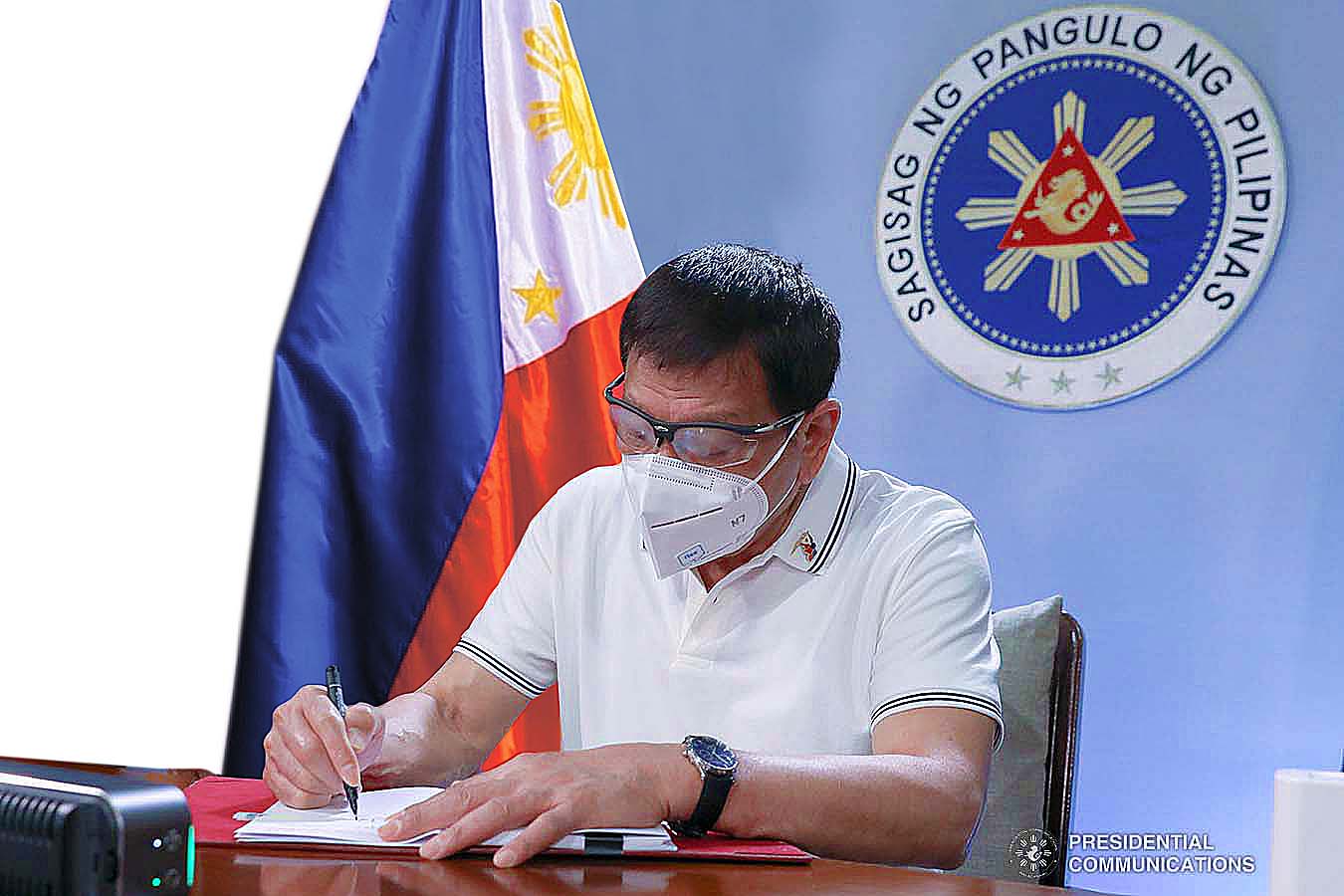 The law seeks to create a trust fund for these farmers through the selling of assets procured through the coco levy fund.

“The coconut farmers are the poorest in the country. They earn only about P1,500 a month. This fund, which rightfully belongs to the coconut farmers, should be plowed back to them for their own direct benefit,” she added.

Villar, principal sponsor of Senate Bill No. 1396 or the “Coconut Farmers and Industry Trust Fund Act,” stressed that this law is in consonance with the declared policy of the state to consolidate the benefits due to coconut farmers and to expedite their delivery.

She hopes this law will finally resolve the decades-old issue surrounding the coco levy fund. She said it will carry out its two-pronged goal—to help coconut farmers and develop the coconut industry.

Senate Bill 1396, which was adopted by the House of Representative government, is mandated to turn over P75 billion cash of the coconut levy assets in the next five years to create a trust fund for our coconut farmers.

Immediately after the passage of the bill into law, Villar said the Bureau of Treasury (BTr) shall transfer P10 billion to the trust fund and for the succeeding years, according to the following schedule: P10 billion in the second year; 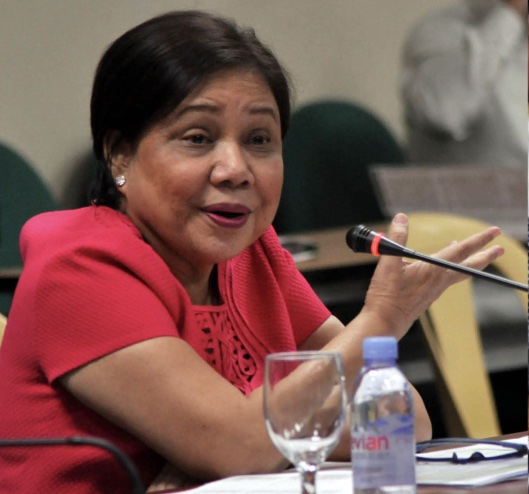 Furthermore, she said the trust fund will be augmented with all proceeds of privatization or disposition of the Coconut Levy Assets remitted directly by the BTr and the Privatization and Management Office.

Senator Villar said P5 billion of the trust fund will be used upon enactment of the law for the following programs, in addition to the programs of the Philippine Coconut Authority which will be given a separate budget. The minimum disbursement per year will be P5 billion but it can be bigger.

Under the measure, the Philippine Coconut Authority Board (PCA) has been reconstituted and strengthened to ensure the participation of coconut farmers in the crafting and implementation of the Coconut Farmers and Industry Development Plan.

The PCA Board shall be composed of the secretaries of the DA (as chairperson), DTI, Budget and Management, Finance, and DOST and PCA, and three farmer-representatives from Luzon, Visayas and Mindanao. 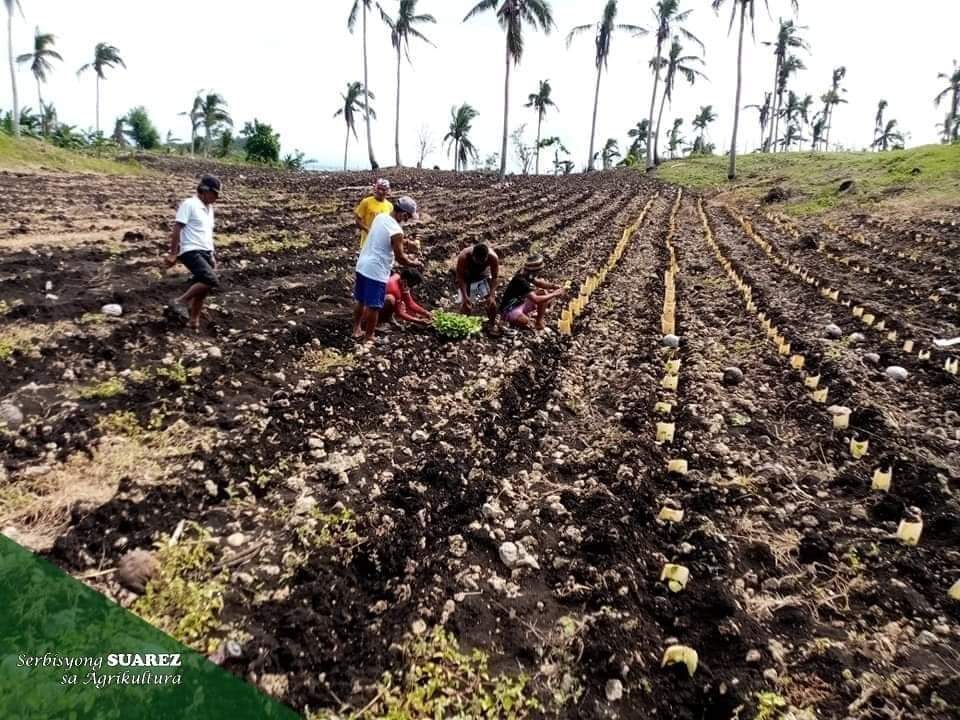 Presented by The Office of Senator Cynthia VIllar
Cynthia Aguilar Villar is a Filipino politician currently serving as a Senator of the Philippines. 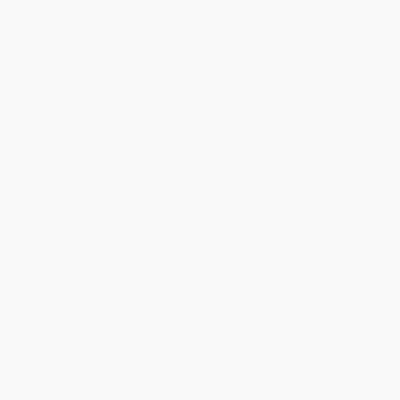