Share the Magic of Giving, Donate a Toy campaign under SM Share Movement is one of the ways that The SM Store reaches out to communities in times of need. 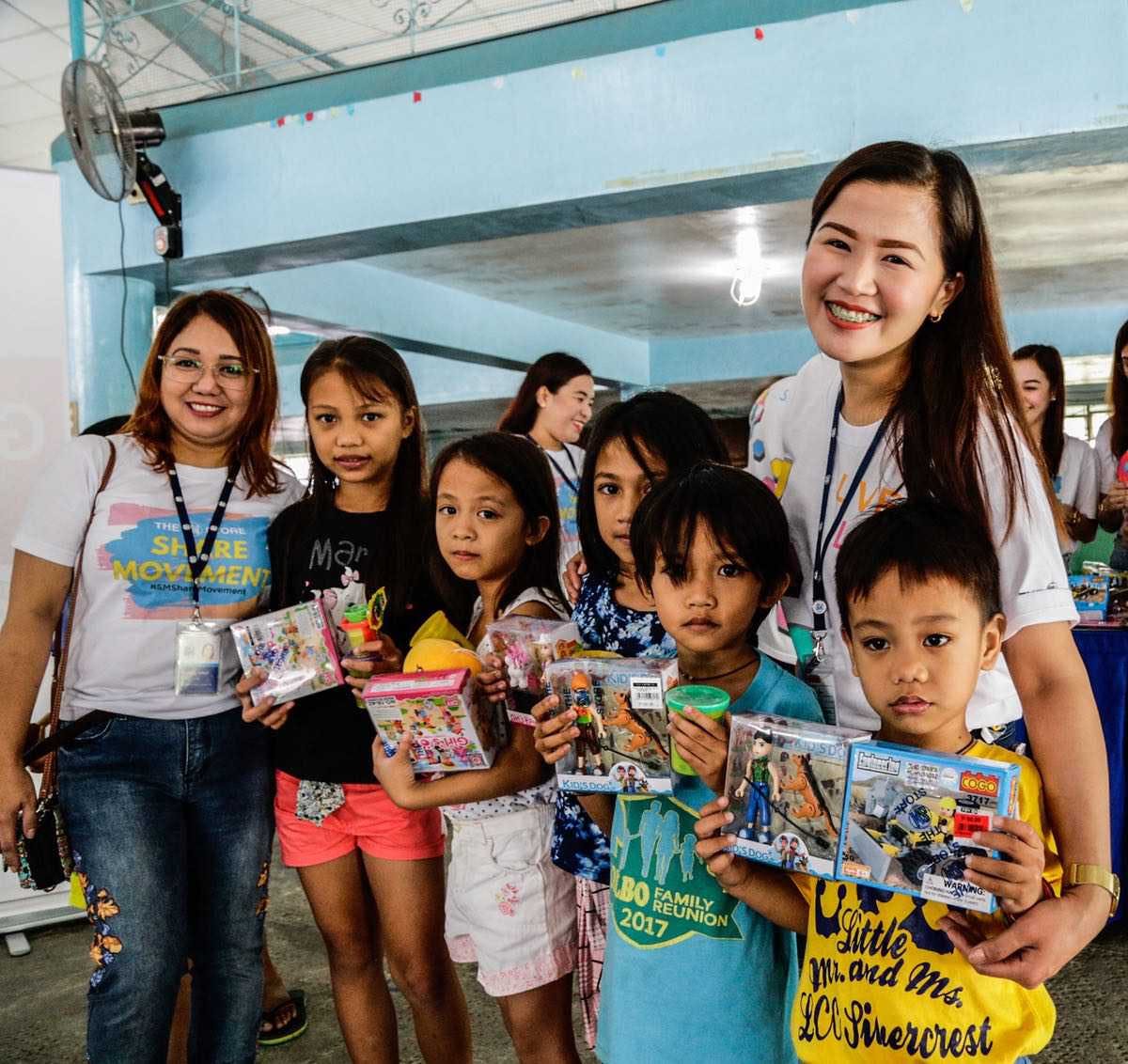 As we all know, thousands of families from the towns of Lemery, Cuenca, Talisay, and Agoncillo in Batangas were evacuated for their protection after the eruption of Taal Volcano last January 12, causing ash fall and earthquakes in nearby towns.

Inside these evacuation centers, families share a small classroom to eat, sleep and keep their belongings while some stay in the school’s covered court with their clothes still in carton boxes while some hanged in makeshift clothes line. The Bayanihan spirit shines through as donations continue pouring in and families share the space and items they receive.

Hoping to uplift the kids’ spirit and ease their fears, employee volunteers from The SM Store recently visited evacuation centers in the Canosa Academy and Rafael Lojo Memorial School in Lipa City, and distributed thousands of toys donated by SM Shoppers during the recently concluded Share the Magic of Giving, Donate a Toy campaign.  Employee volunteers also had the chance to interact with the kids and somehow lift their spirits during these difficult times.

And true enough, kids were all smiles and their eyes glowed with so much excitement upon receiving their new toys ranging from plush toys, toy cars, educational board games, Play Doh clays and many more.

Four-year-old Rafa Santos immediately sat down the floor, opened his new toy car and played with his little brother.

“Ngayon ko lang siya nakitang nabuhayan ulit,” said Elsa Santos, mother of Rafa who suffered from asthma due to the ash fall.  According to the elder Santos, the frequent earthquakes and ash fall have triggered his son’s asthma and fever which urged her to immediately vacate their house in Cuenca, Batangas having only a bag of clothes on hand.

Meanwhile according to Fernando Rocafort, Barangay Captain of Barangay Halang Lipa City, he was thankful for the toys and how these made the kids happy.

Share the Magic of Giving, Donate a Toy campaign under SM Share Movement is one of the ways that The SM Store reaches out to communities in times of need. It is also through this way that The SM Store creates a culture of sharing and purposeful giving together with its customers and in this case- toys have unexpectedly gone a long way.

Other toy donations collected from nearby The SM Store branches will also be distributed to the children affected by Taal. 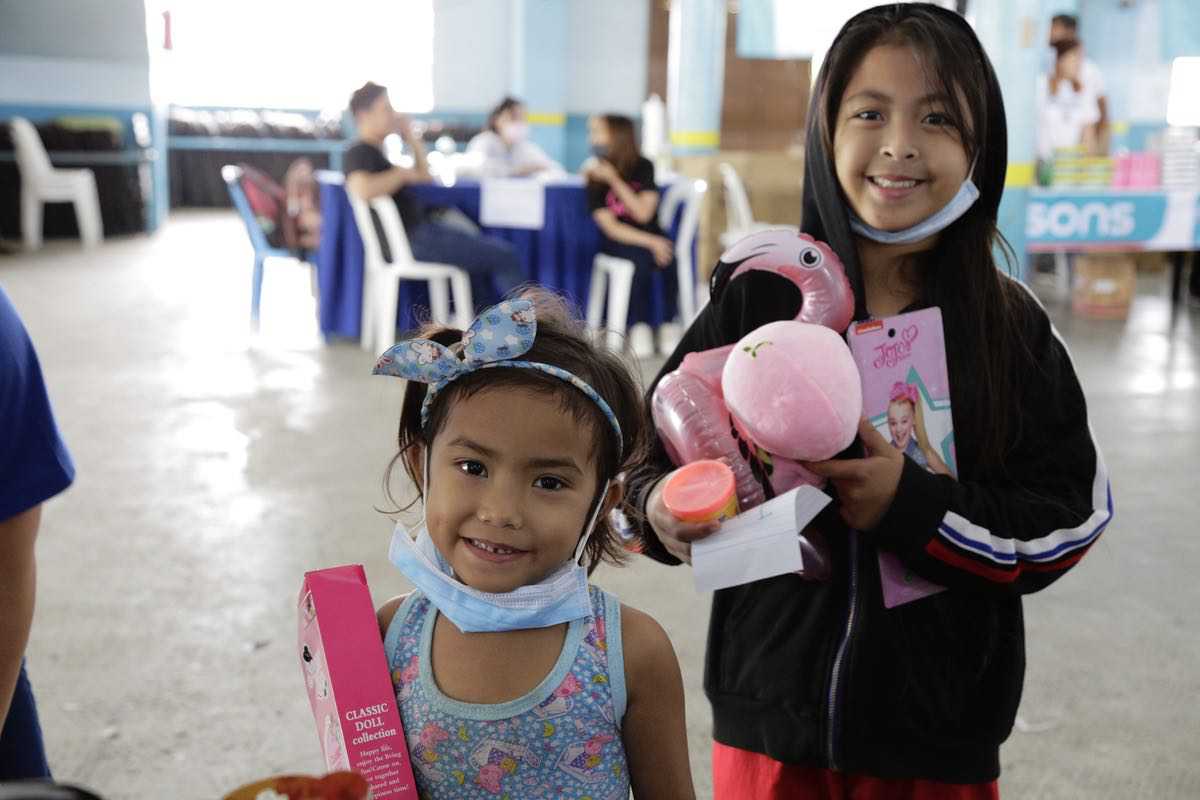 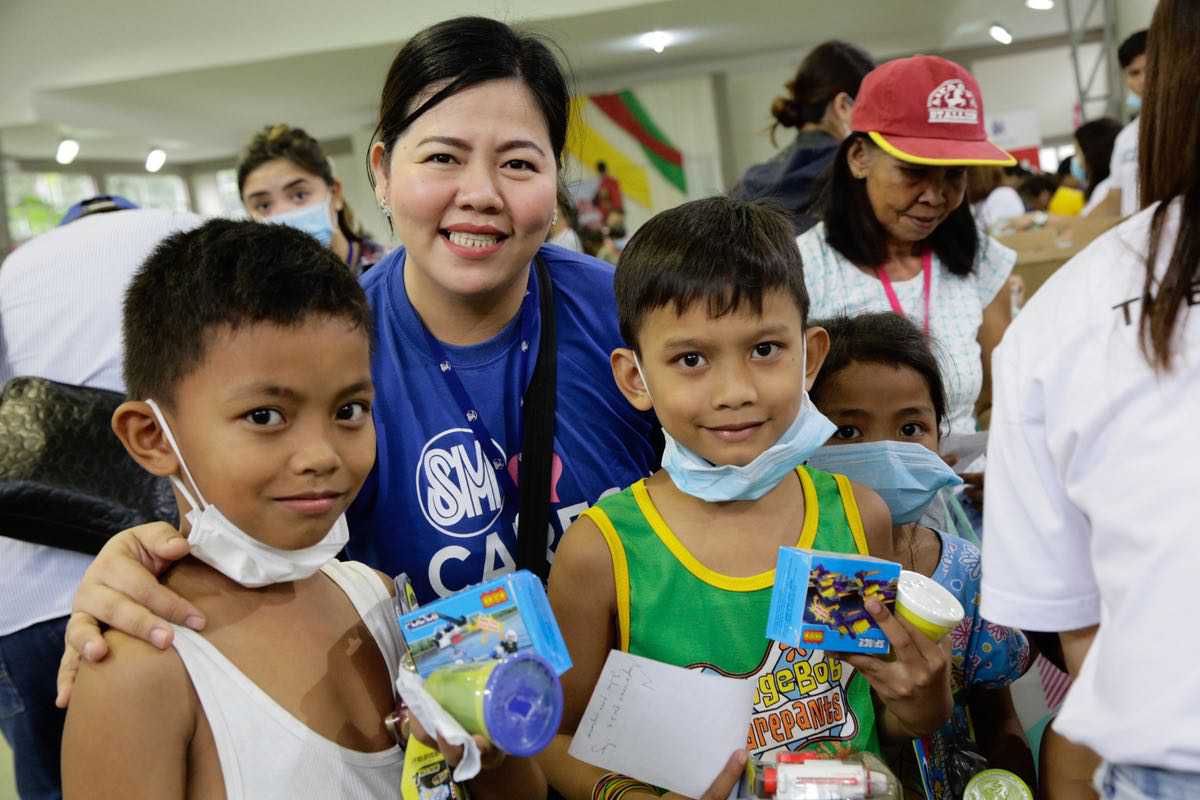 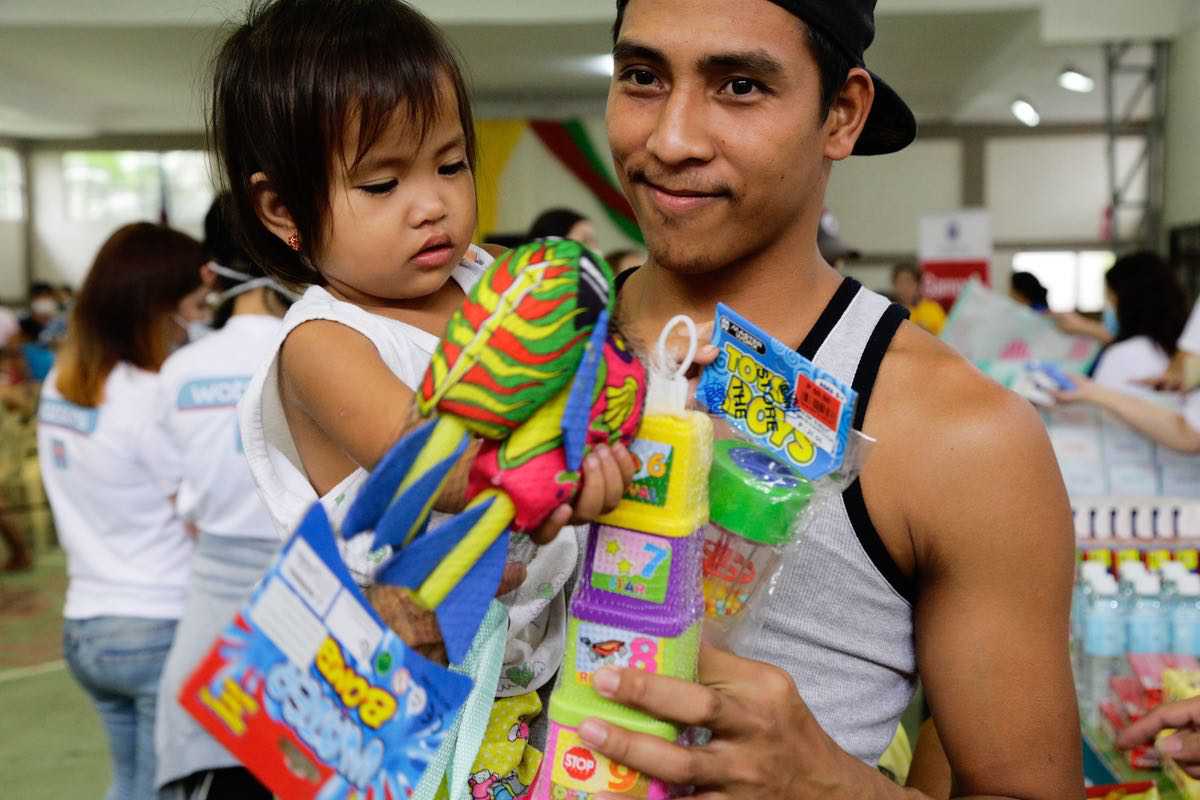 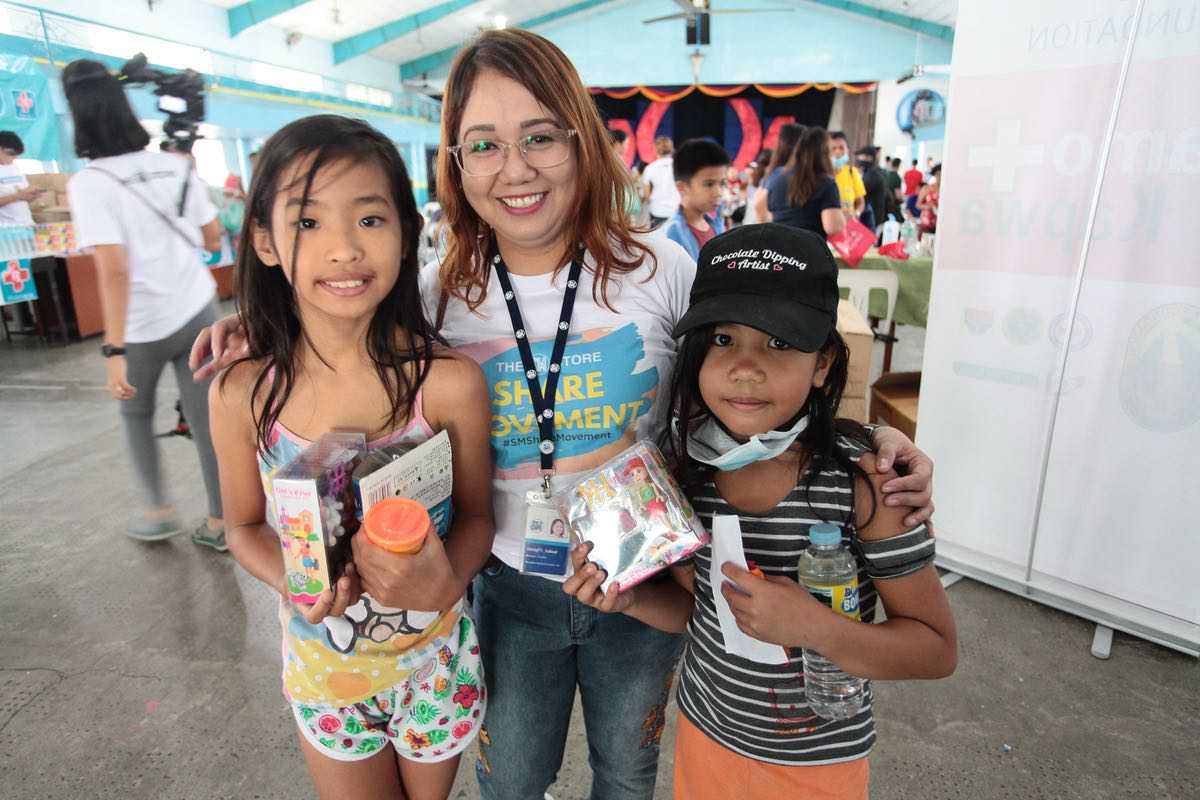 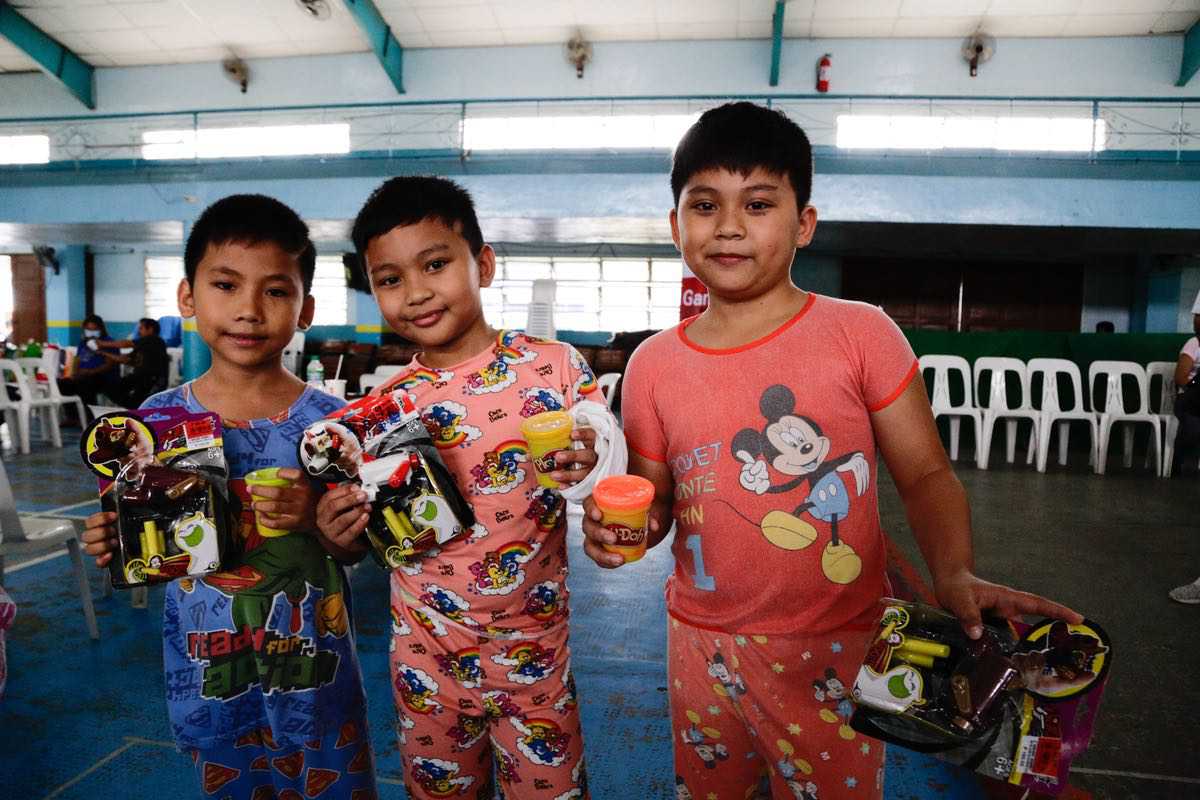 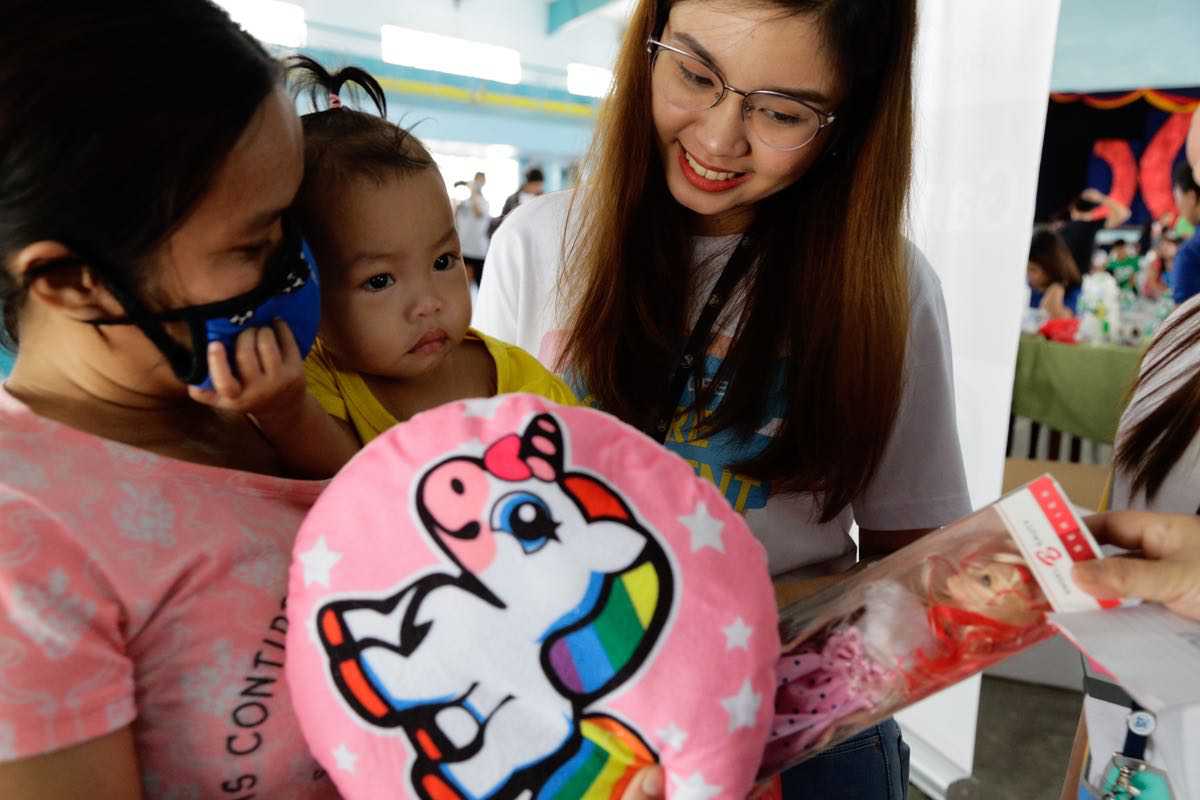 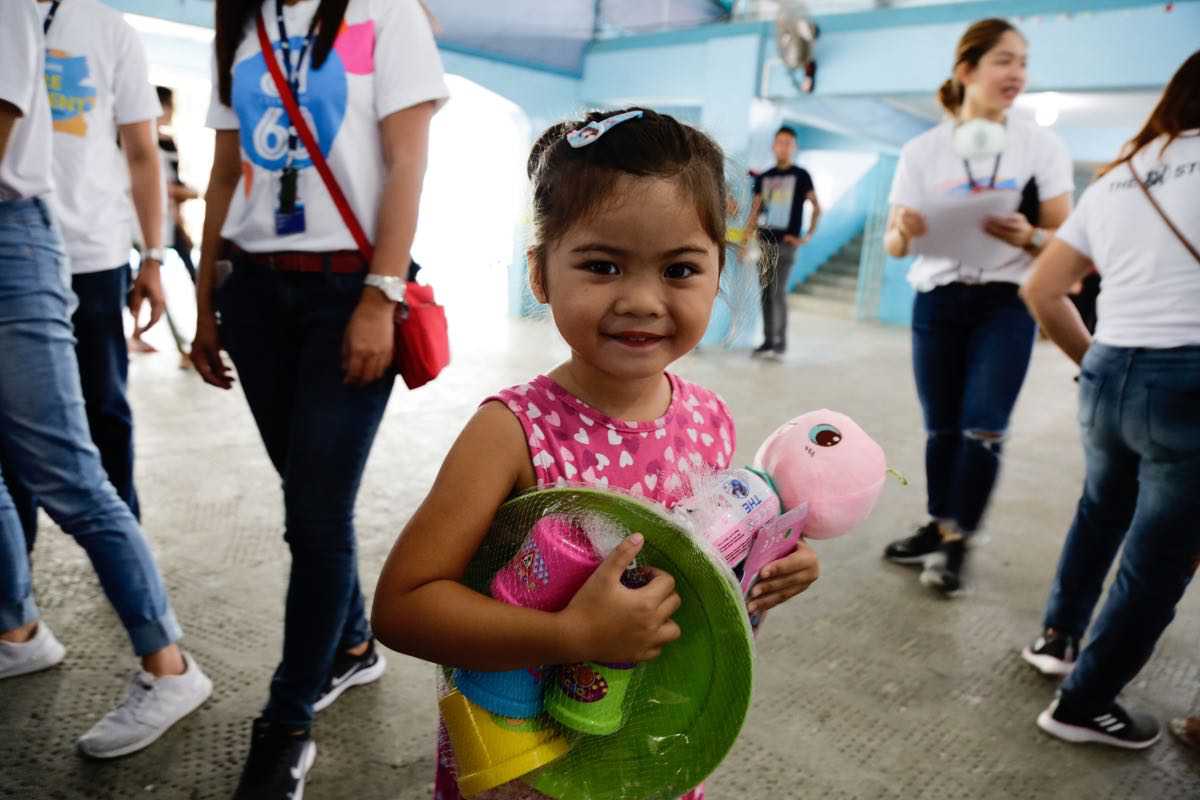 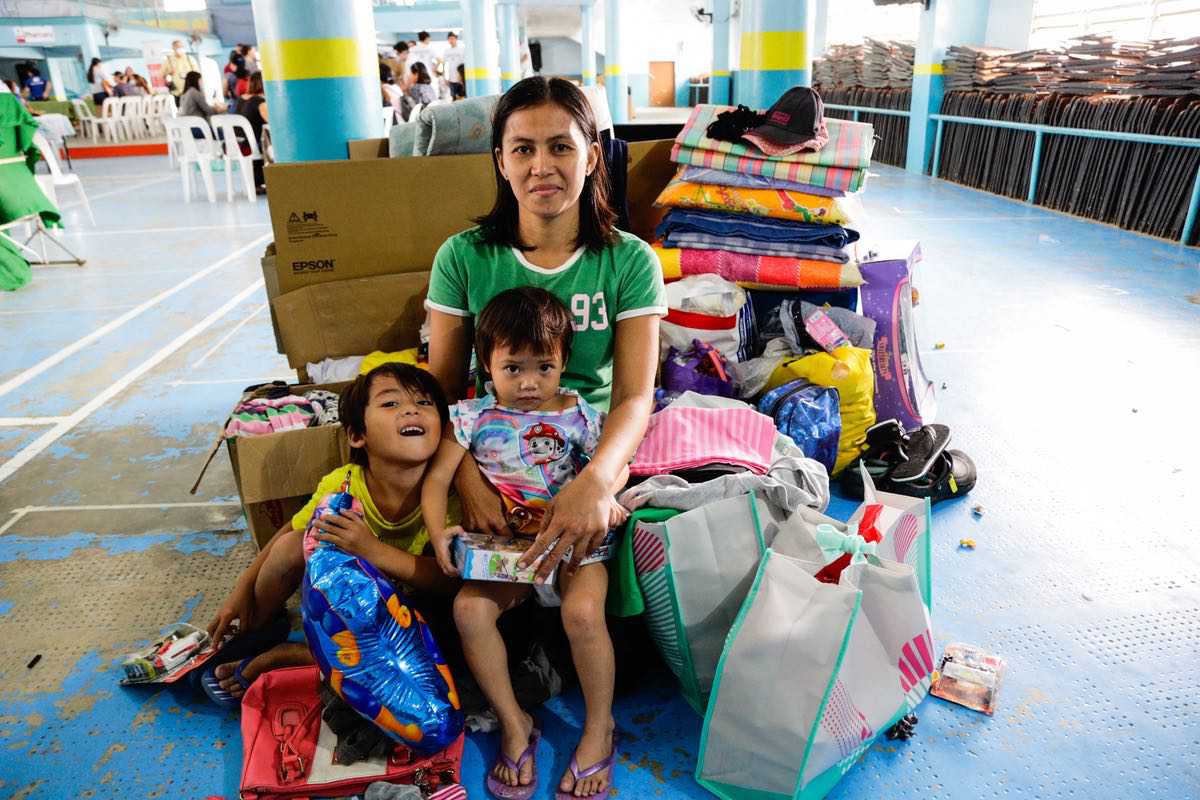 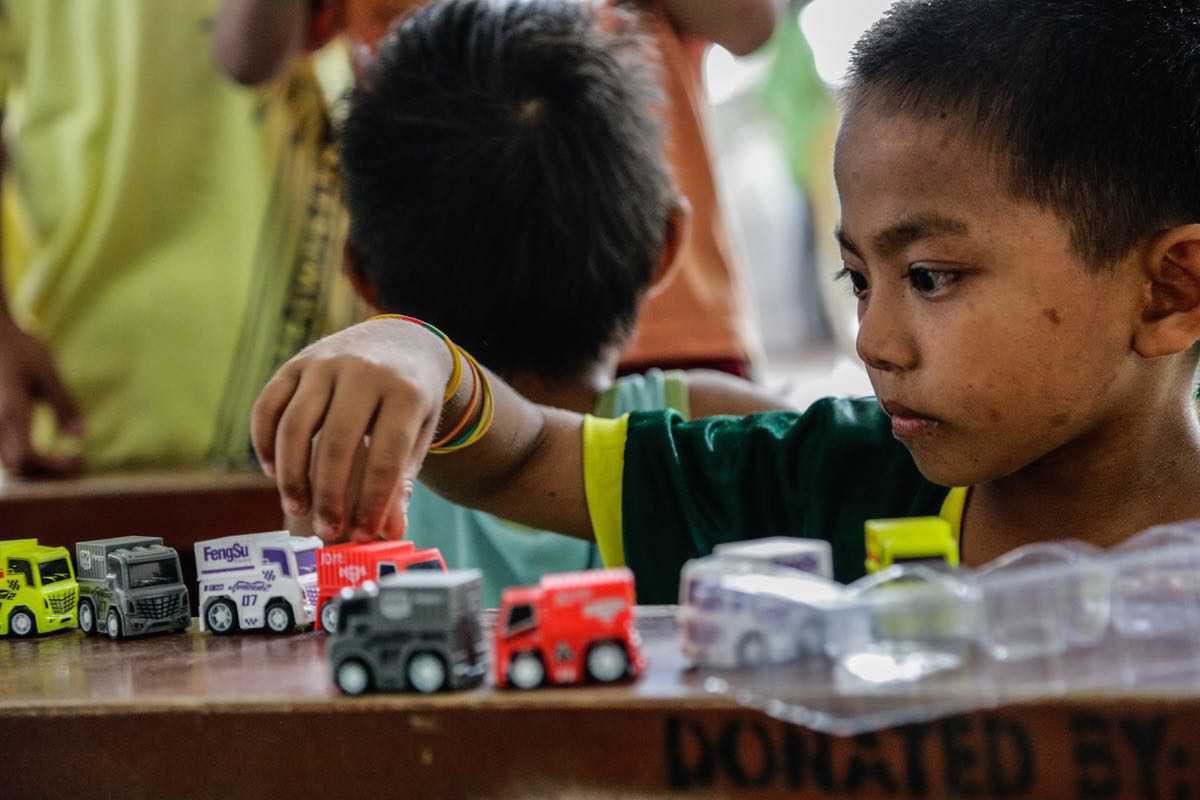 Presented by The SM Store
The SM Store is the Philippines’s largest department store chain in the country. At The SM Store, you can find a great selection of menswear, womenswear, kids’ wear, all kinds of beauty products, and things for the home. You can also find stationery, electronic gadgets, snacks, toys, hardware, and fun Philippine souvenirs.