Various groups have monitored an increase in the number of online sexual exploitation cases involving children while the country is battling the coronavirus disease 2019. 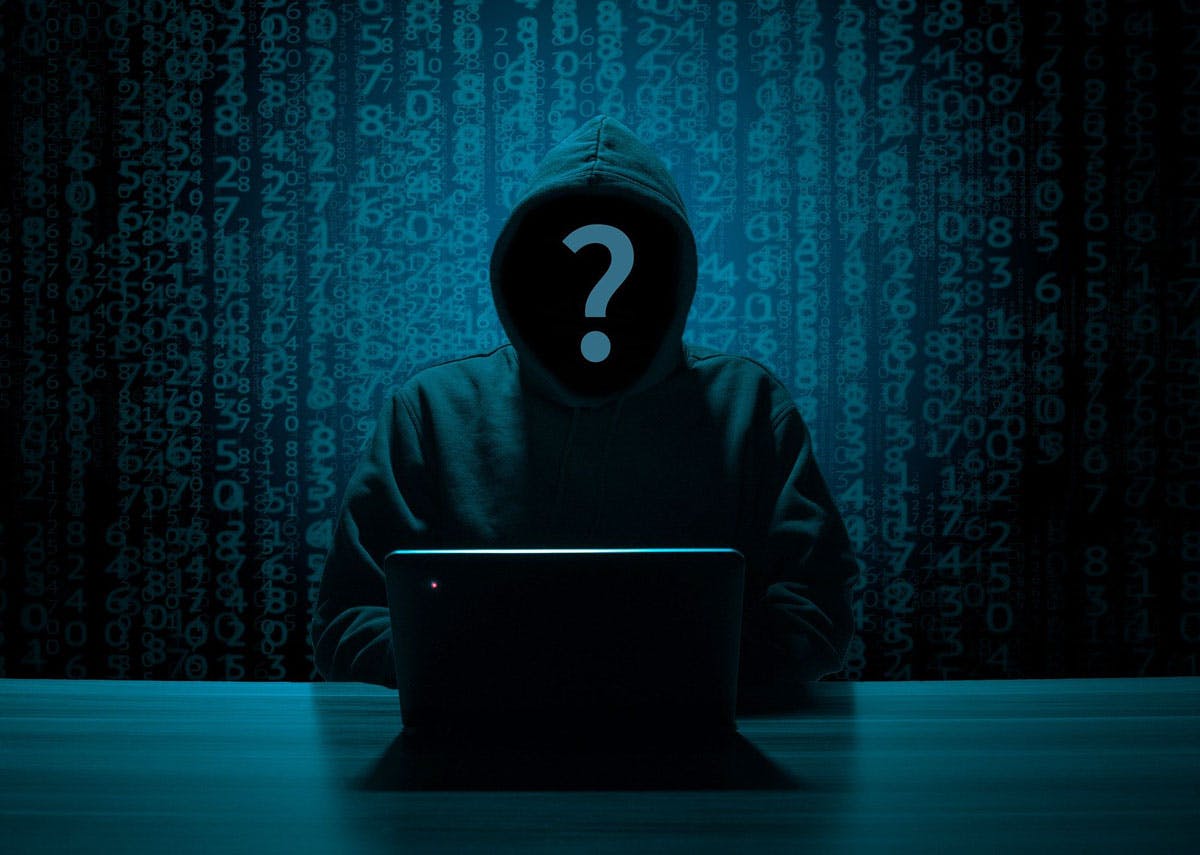 Image by B_A from Pixabay

With a huge chunk of the population shifting to online means of communication due to the enhanced community quarantine (ECQ), child rights advocates are warning against a different kind of pandemic: online sexual exploitation of children.

Various groups have monitored an increase in the number of online sexual exploitation cases involving children as many areas in the country are placed under quarantine due to the coronavirus disease (COVID-19).

It said the situation due to the ECQ is worsening the already grim situation of child safety on the internet.

“With the widening availability of internet connection in the Philippines, and with the ECQ prompting children to spend more time online, sexual predators can find it easier to prey on children,” CRN said.

“It is apparent that online sexual predators are taking advantage of the situation to exploit more children to satisfy their disturbing sexual obsessions,” it added.

The group also expressed fear that the worsening economic situation may push adults to resort to peddling children to sexual predators online “due to the lucrative nature of these activities.”

“The economic strain being suffered by families during the slowdown of economic activities during the ECQ makes these families vulnerable to online sexual predators,” it noted.

According to Save the Children Philippines, the increase in the time spent by children online exposes them to cyber bullying, risky online behavior as well as online sexual abuse and exploitation.

With ECQ, it also cited the heightened economic vulnerability of many Filipino families whose heads of households have limited access to resources.

“Taken together, loss of income, movement restrictions for children, isolation, heightened exposure to online platforms, and high levels of stress and anxiety will increase the likelihood of children to experience online violence,” the organization said.

Children may also experience other forms of abuse, such as online sexual grooming; livestreaming; and creation, production, and distribution of child sexual abuse and exploitation materials by pedophiles and predators.

“This is the secret pandemic affecting children in their very homes,” Save The Children bared.

“In Facebook alone, there are existing private groups where members post and circulate compromising materials without the consent of one of the involved parties, such as explicit videos and photos depicting sexual activity or promiscuity,” De Guia pointed out.

“Victims are at the receiving end of threats of rape, stalking, defamation and even death. These put a premium on women and girls’ emotional and mental well-being; take away education and employment opportunities; and put financial burden on them for legal fees, online protection services and mixed wages,” she said.

Just because sexual harassment happened in a virtual space does not make it any less real and damaging, she added. 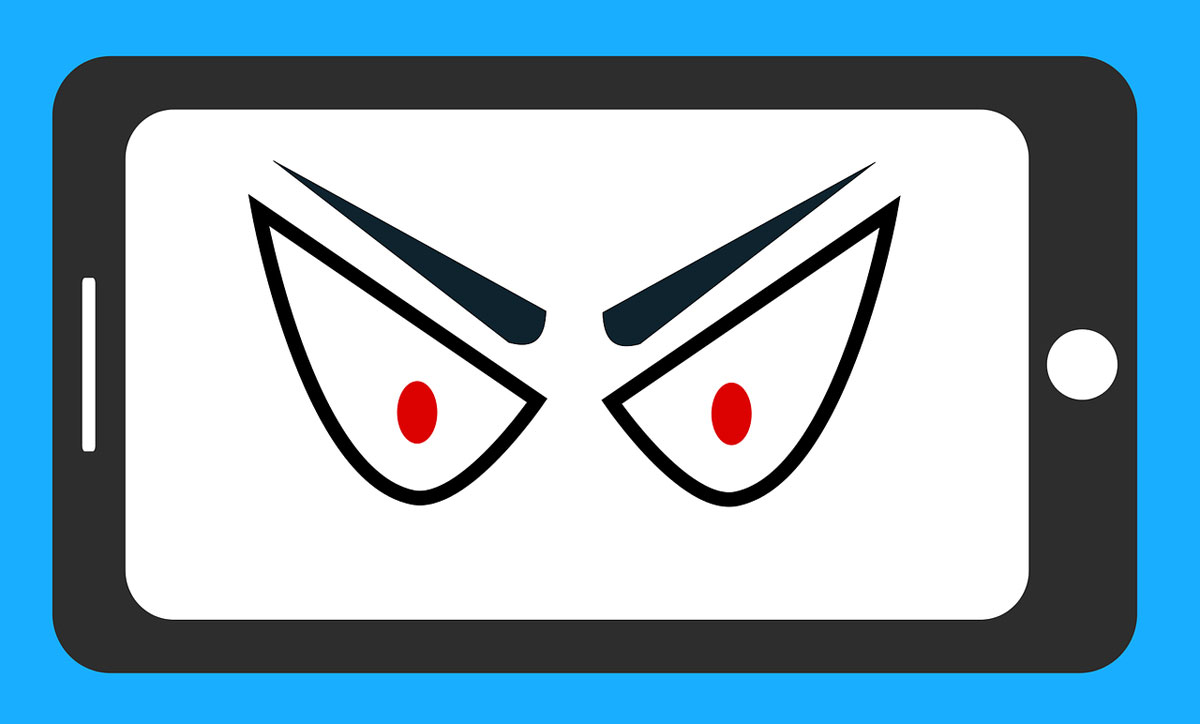 For child rights advocates, a multisectoral response is needed to address the threat of online exploitation of children, especially in the time of the COVID-19 pandemic.

The CRN called on government officials to address gaps that hinder the prosecution of cases involving online sexual exploitation of children, citing the lack of clearly defined rules delineating the obligations of social media networks, internet cages and other business establishments.

It also urged the general public to report cases of online sexual exploitation to authorities.

“The coronavirus is not the only enemy we need to jointly defeat. Online sexual exploitation of children is also a creeping pandemic, hounding not just the Philippines, but other nations as well,” the network emphasized.

“Stronger social protection measures need to be implemented to assist vulnerable households. Reporting and referral lines should be widely and actively disseminated to empower victims and witnesses to report cases of abuse and exploitation,” it said.

The SaferKidsPH consortium – which includes Save The Children, Asia Foundation, United Nations Children’s Fund and the Australian government – also launched a campaign to expand efforts to protect children against online sexual abuse and exploitation.

It partnered with the Philippine government and the telecommunications companies to engage in text blasts inviting mobile users to visit their online platforms for information to protect children and adolescents from violence, both online and offline.

The consortium stressed the need to make available online resources to children, parents and caregivers to help guide and advise them to adapt to the challenges of COVID-19; to work together with the government, civil society and private sector partners to equip child protection services and workers with the right information about online violence; and to address the lack of capacity and infrastructure of enforcement agencies to handle violence against women and children cases, including those that occur online.

The CHR explained the issue of online sexual harassment should be approached holistically – from changing people’s behavior by integrating internet literacy, sex education and streamlining gender sensitivity orientation in basic education curriculum and other information drive efforts, to establishing an accessible and responsive mechanism where victims can report incidents.

“By acknowledging and being mindful of the dangers of the internet, everyone – from netizens to the government – has a shared responsibility of making the digital world a safe, respectful and empowering space for all,” De Guia said.

Reports may also be sent online to www.1343actionline.ph or via email to chad.pasco.chr@gmail.com of the CHR.