President Duterte has been on a signing spree since he delivered his fourth State of the Nation Address on July 22, but some ended up being vetoed, including the security of tenure bill. 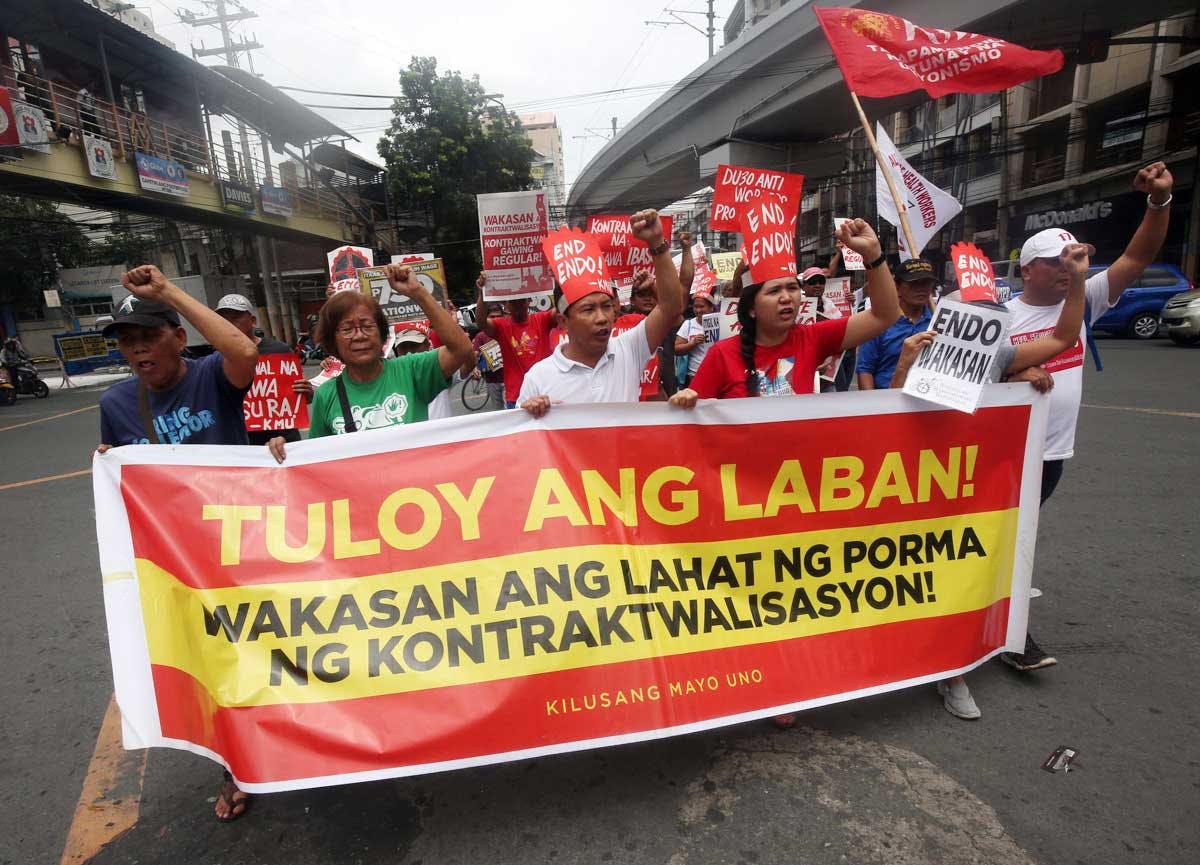 Workers hold a rally in Mendiola, Manila on July 29, 2019 to press for the passage of the security of tenure bill. Photo by KJ Rosales, The Philippine STAR

While Congress is dominated by President Duterte's allies, Malacañang and Congress seemed to have failed to meet eye-to-eye on some bills, resulting in the veto of some key measures, including the security of tenure (SOT) bill, a key campaign promise of the Chief Executive.

Aside from SOT bill, which would have banned labor-only contracting, other bills that were vetoed include the proposed Coconut Farmers and Industry Development Trust Fund Act and the bill strengthening the Philippine Coconut Authority, twin measures that the President said were prone to corruption; the anti-corporal punishment bill, which he claimed would breach the privacy of families; and the bill expanding the powers of the Office of the Solicitor General that supposedly offered excessive compensation and benefits.

Also vetoed were the bill seeking to grant survivorship benefits to dependents of deceased retired officials of constitutional offices, whose provisions on benefits were deemed “too onerous” to the government; the measure creating a Regional Investment and Infrastructure Coordinating Hub for Central Luzon, whose incentives were seen as too risky to the country’s fiscal position; the bill elevating a Polytechnic University of the Philippines (PUP) campus in Calauan, Laguna to a state-funded university; and the bill declaring December 9 as a special working holiday in Dinagat Islands in commemoration of the birth anniversary of the late mayor and religious leader Ruben Ecleo Sr.

Lack of coordination between the executive and legislative branches has been blamed for the rejection of the nine bills – a problem that the Cabinet seeks to address by meeting more frequently with lawmakers.

The President, however, has been on a law-signing spree after delivering his fourth State of the Nation Address (SONA) last July 22, wherein he also bared his legislative wish list before members of the 18th Congress.

Data from the Presidential Legislative Liaison Office showed that the President has affixed his signature on 27 measures since July 25, triple the number of bills he vetoed since assuming office in 2016.

Signed into law after Duterte’s fourth SONA were the following: 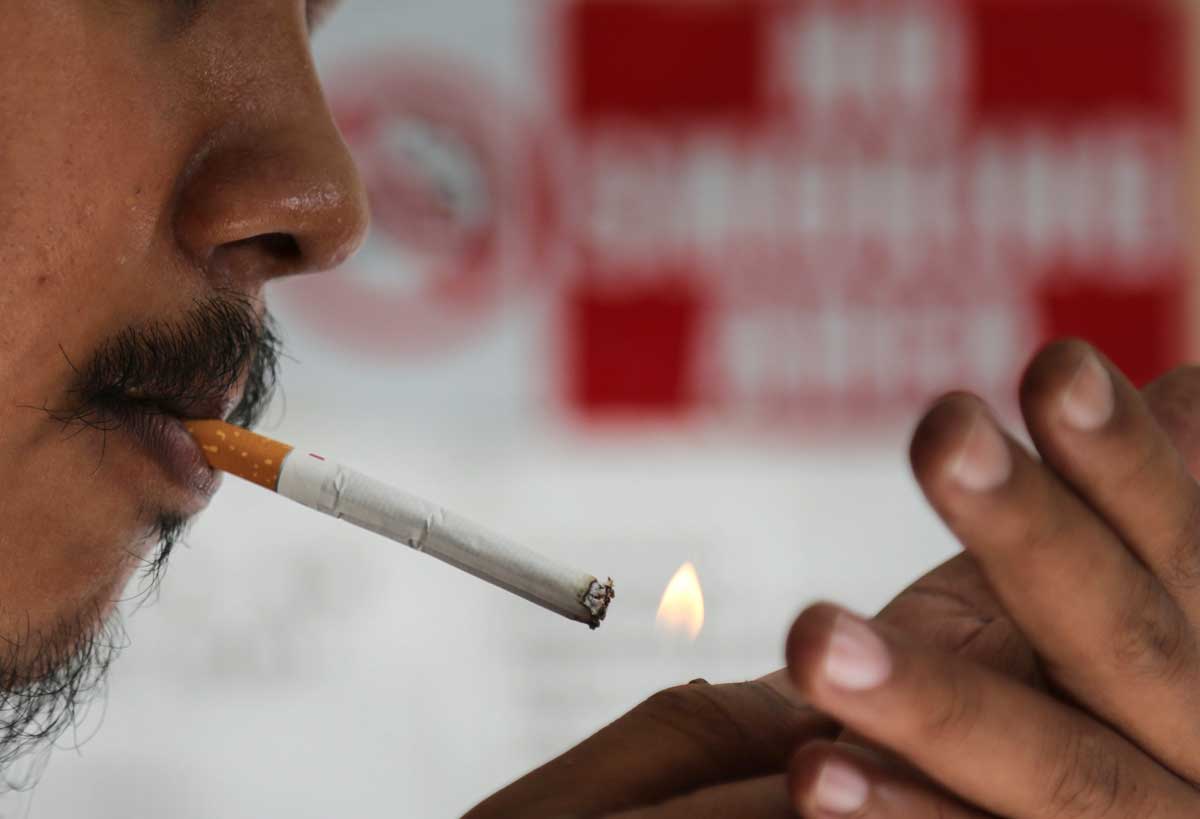 The law creates a commission that will formulate policies to protect the rights of senior citizens and ensure the implementation of programs designed for their benefit.

The measure establishes a national vision screening program for kindergarten pupils to help those with eye ailments.

• RA 11360:  Law requiring establishments to distribute in full to their employees the service charges collected. 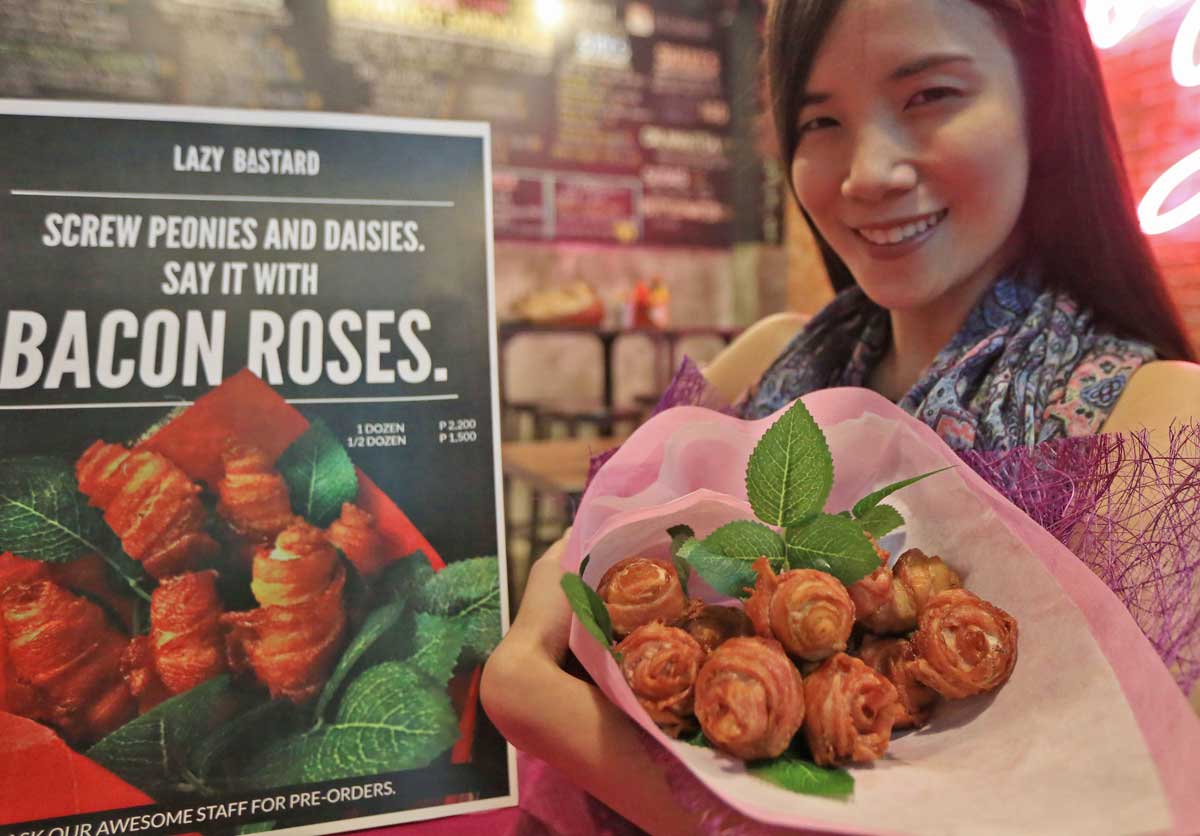 The measure amends Article 96 of the Labor Code, which stated that 85 percent of service charges collected by establishments shall be distributed to employees.

The law enumerates and seeks to punish acts that will interrupt the transmission and distribution of electricity.

The measure seeks to promote restorative justice and decongest jails by allowing courts to require community service in lieu of imprisonment for offenses punishable by up to six months in prison.

The law creates the Philippine Space Agency, which will create, develop and implement the country’s space program.

The law aims to strengthen and reorganize the Cooperative Development Authority, which is mandated to develop and formulate regulations, standards and rules to ensure the effective operation of cooperatives.

The law declares Nov. 17 of every year as National Students’ Day to recognize the contribution of student activism to the country’s democracy.

The law seeks to reduce electricity rates by allotting a portion of the net national government share from the Malampaya Natural Gas Project for the payment of stranded contract costs and stranded debts. 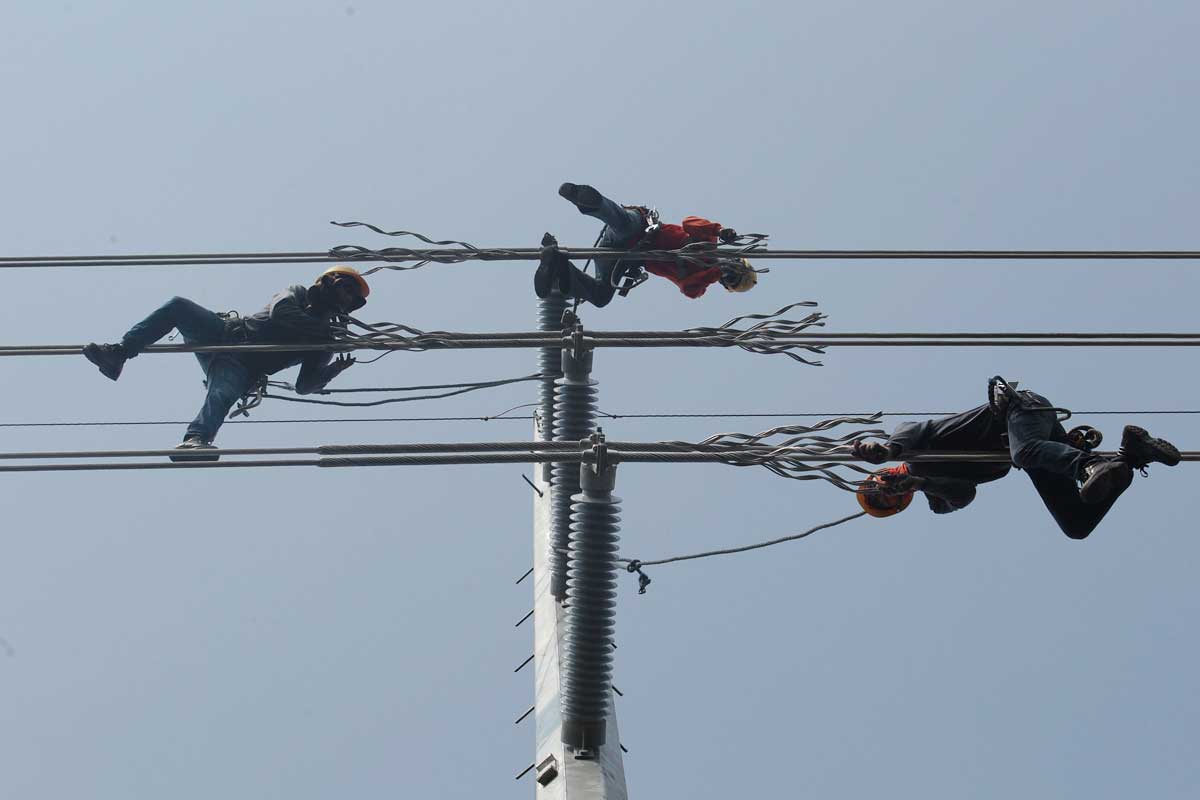 • RA 11370: An act declaring Sept. 8 of every year a special working holiday in commemoration of the feast of the nativity of the Blessed Virgin Mary.

The law seeks to promote the well-being and provide the medical needs of active and retired coast guard personnel and their dependents.

The measure grants a 25-year franchise to a solar company controlled by Leandro Leviste, son of Antique Rep. Loren Legarda.

• RA 11359: An act increasing the bed capacity of Jose B. Lingad Memorial General Hospital in San Fernando, Pampanga from 500 to 1,000

• RA 11365: An act declaring the Balanga Wetland and Nature Park in Bataan as a responsible and community-based ecotourism zone 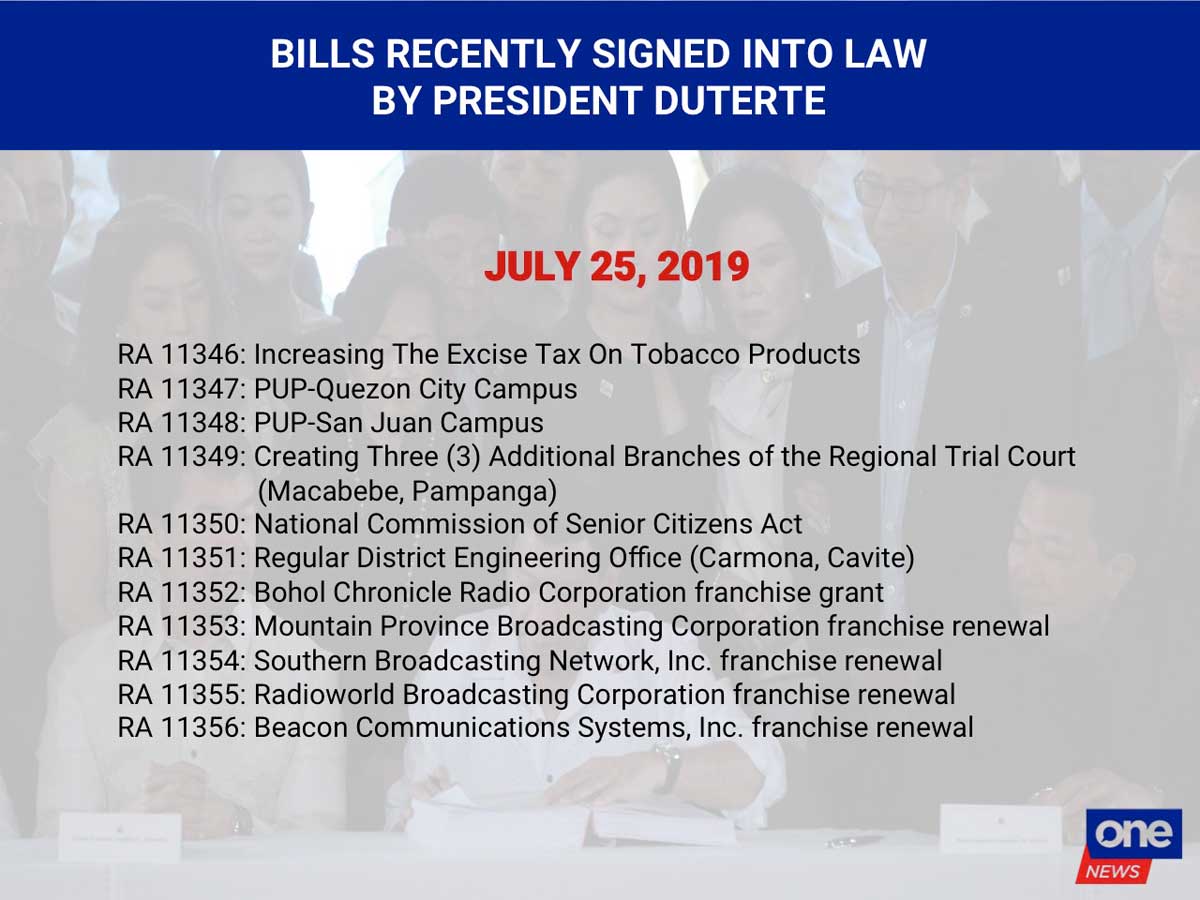 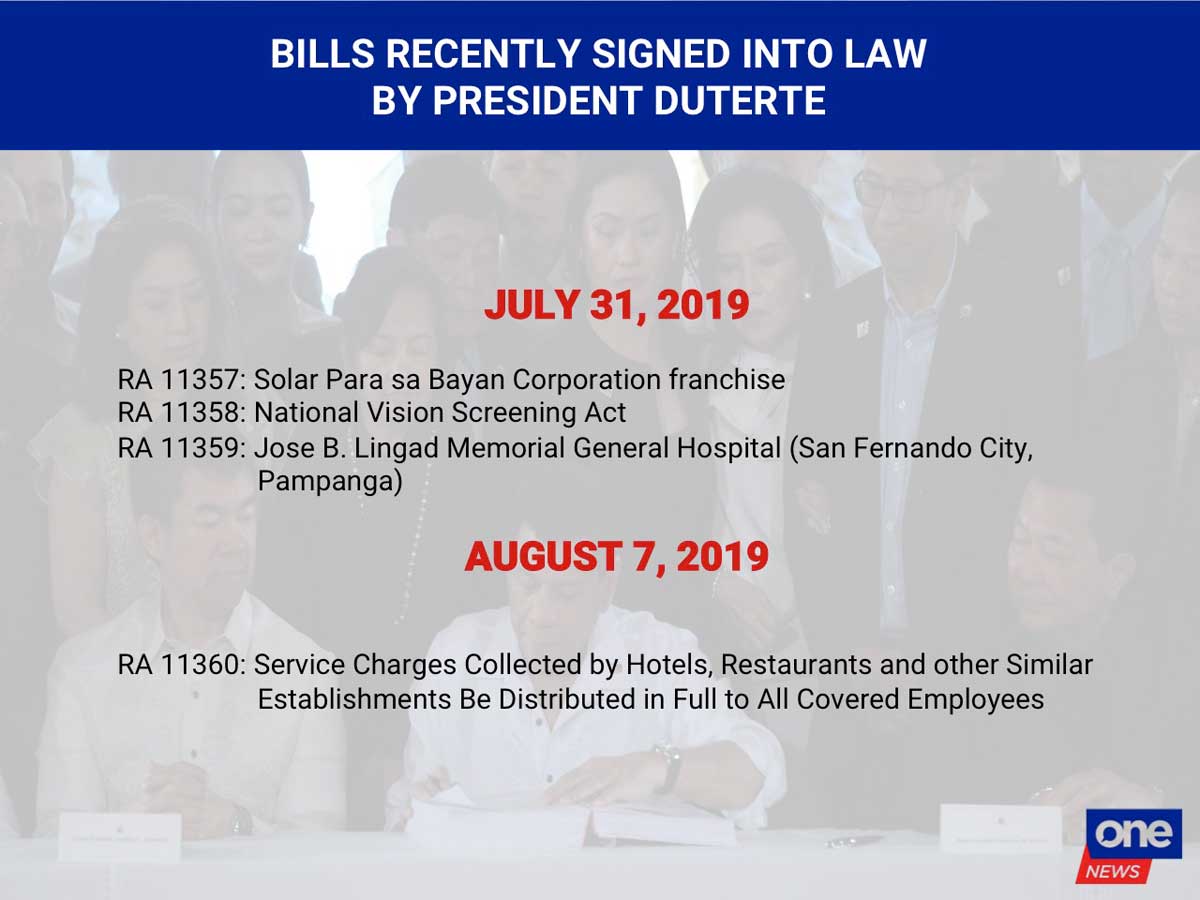 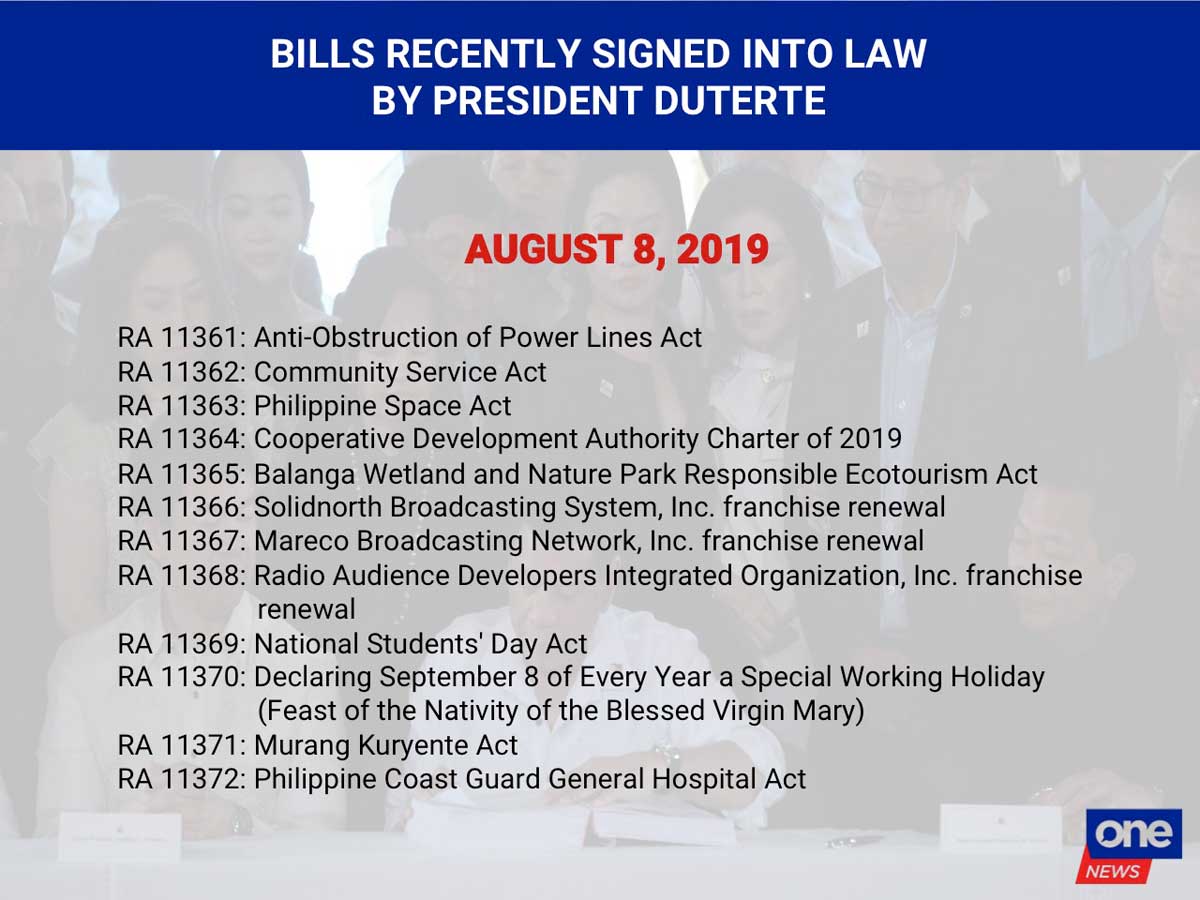