Mon Tulfo On Sinopharm Vaccine Side Effect: It’s Like Taking ‘Viagra,’ But Only For Two Weeks

The veteran journalist and special envoy to China admitted getting smuggled Sinopharm vaccine. He said President Duterte also prefers Sinopharm shots and asked for samples not just for himself but for his family as well. 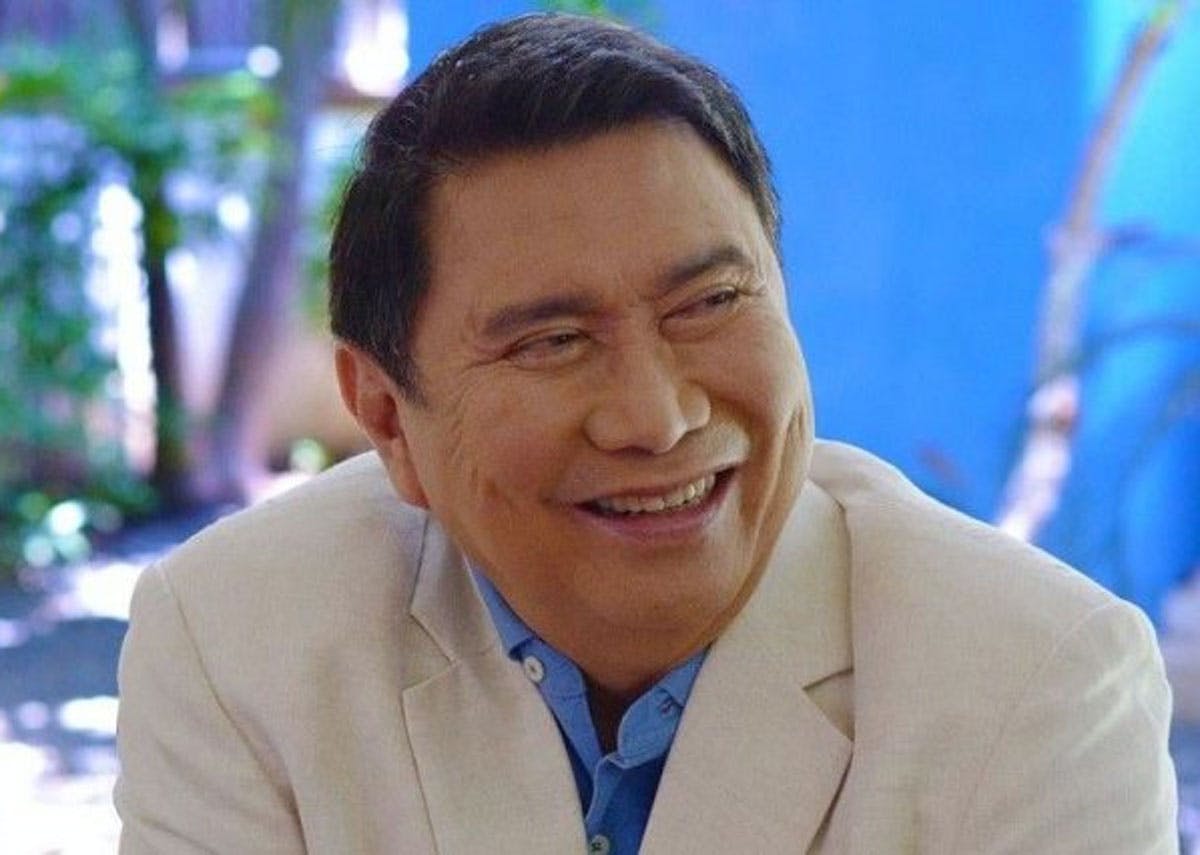 Veteran journalist and special envoy to China Ramon "Mon" Tulfo revealed on Tuesday, Feb. 23, that he has received China-made Sinopharm shots for coronavirus disease 2019 (COVID-19) and did not experience any harmful side effects, except that it felt like he took Viagra for two weeks after the second dose was administered.

Tulfo disclosed he secured the vaccine after getting in touch with "Apollo Pharmaceutical," which deals with the subsidiary of Chinese drugmaker Sinopharm in Singapore because he wanted to be a distributor in Metro Manila.

He said he had to try the vaccine himself along with his two drivers and two bodyguards to know the side effects personally before becoming a distributor. They did not feel anything, although after the second dose was given to them, they would have an erection every morning for two weeks.

Tulfo admitted it was like taking Viagra, a medication used to treat erectile dysfunction and pulmonary arterial hypertension made by Pfizer Inc., which also developed a vaccine for COVID-19.

Tulfo admitted that the doses of Sinopharm vaccine he received in October were not approved by the Food and Drug Administration (FDA).

Tulfo noted in an interview with "The Chiefs" on One News / TV 5  on Tuesday night that he never used his position as special envoy in securing the vaccine.

"I just got hold of the vaccine from from a friend who smuggled it into the country," he said, adding, "I don't feel guilty" about getting the shots. He stressed there was no conflict of interest on his part when he applied to be a distributor because he is also a private citizen and his title as special envoy is "honorific."

According to Tulfo, he also did not go to China to negotiate directly with Sinopharm  but was really interested to be a distributor once the vaccine is approved for commercial use in the country.

Tulfo explained he got curious about the adverse or beneficial side effects of the vaccine after he researched and found out that it was successfully administered to people in Dubai.

Tulfo bared the people he interviewed after getting the Sinopharm shots also told him that they would have an erection in the morning.

When he  informed President Duterte about the Sinopharm vaccine, he said the Chief Executive asked him about the side effects so he told him about the erection. He did not say when he met with the President.

Tulfo stressed he could now go out without worrying that he would contract COVID-19.

Tulfo questioned the decision of government officials to choose the vaccine developed by Sinovac Biotech Ltd.  when Sinopharm was proven more effective.

He also blamed red tape for the delay in the delivery of vaccines in the country and the fact that officials could not put their acts together.

Tulfo lamented that other countries had rolled out their vaccination campaigns and the Philippines had been left behind.

He bared that even Duterte was interested in Sinopharm shots but vaccine czar Carlito Galvez Jr. was not.

Tulfo said he let the President speak with a certain "John Boja," the representative of Sinopharm, over the phone and Duterte asked about how he could avail of the shots.

Tulfo quoted Duterte as saying: “Kung kailangan magsulat ako sa Sinopharm gagawin ko gusto ko lang magpabakuna ako at tsaka ‘yung aking pamilya.”  In December, the President said a lot of people in the Philippines and almost all of the soldiers had been vaccinated with Sinopharm. These include members of the Presidential Security Group. Tulfo disclosed he and the PSG had the same source of Sinopharm shots. He also knows the other government officials who were inoculated but would not name them. "Mayroong Cabinet-level, mayroong senador."

Tulfo said the President's request reached the Chinese Ministry of Foreign Affairs which supposedly gave the "go signal" for vaccine samples to be sent to Duterte and his family. Tulfo did not see anything wrong with the President's move. "I don't find any irregularity there," he said. "You know, we're now given a choice. Which comes first, the lives of millions of Filipinos or propriety?"

However, Galvez and the Food and Drug Administration were opposed to it. He said Galvez was always not available, had a lot of excuses when Boja would ask for a meeting.