LATEST: Cebu, Mandaue Cities Reverted Back To ECQ; NCR, 7 Other Areas Under MECQ 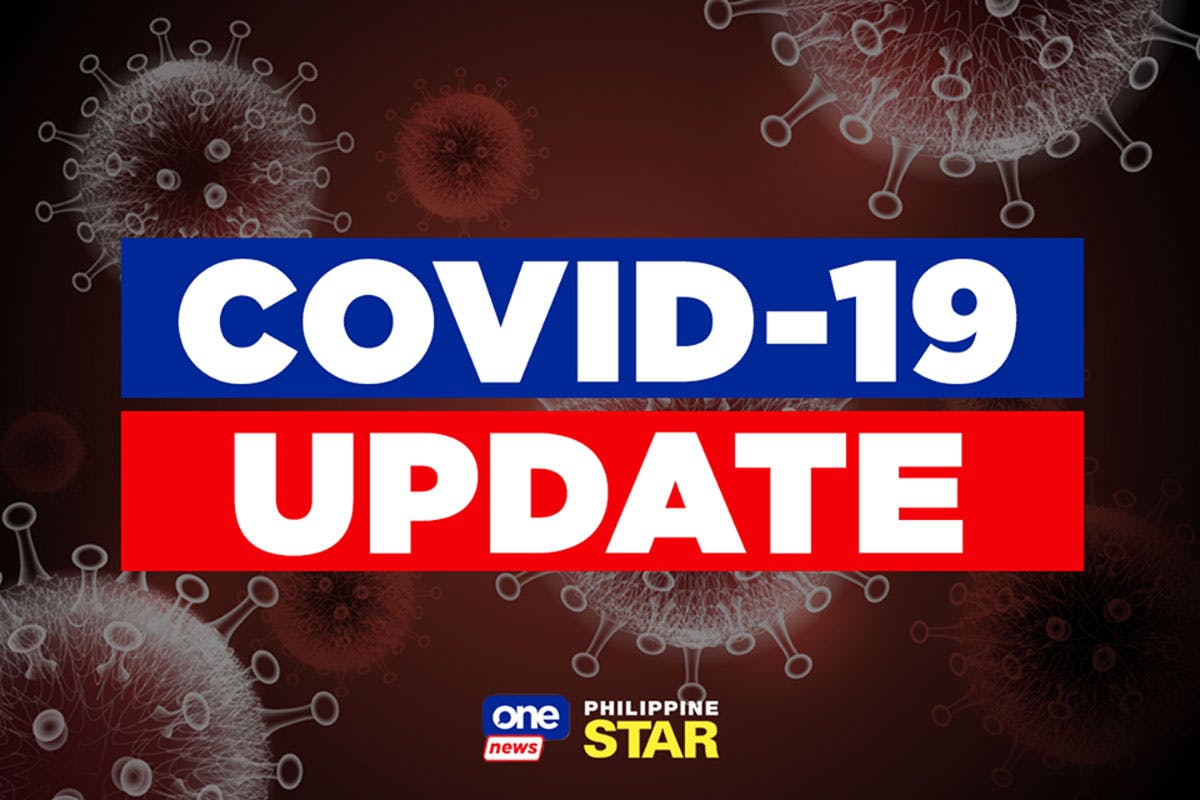 The Inter-agency Task Force (IATF) for the Management of Emerging Infectious Diseases announced on Saturday, May 16 that the cities of Cebu and Mandaue would remain under enhanced community quarantine (ECQ) based on assessment of risks in these areas.

On Tuesday, May 12, the cities of Cebu, Mandaue and even Lapu-Lapu asked the national government to extend their ECQ until they complete their mass testing.

On May 14, Thursday, Cebu City was placed under modified ECQ along with Metro Manila and Laguna while the rest of the country would be under general community quarantine.

There were low-risk areas that were earlier classified to be under modified GCQ but in the absence of guidelines for this, they were placed under GCQ.

Based on IATF Resolution No. 37 dated May 15, the following areas will be under MECQ from May 16 to May 31:

Based on the resolution, all under areas will remain under GCQ.

Copy of Resolution No. 37 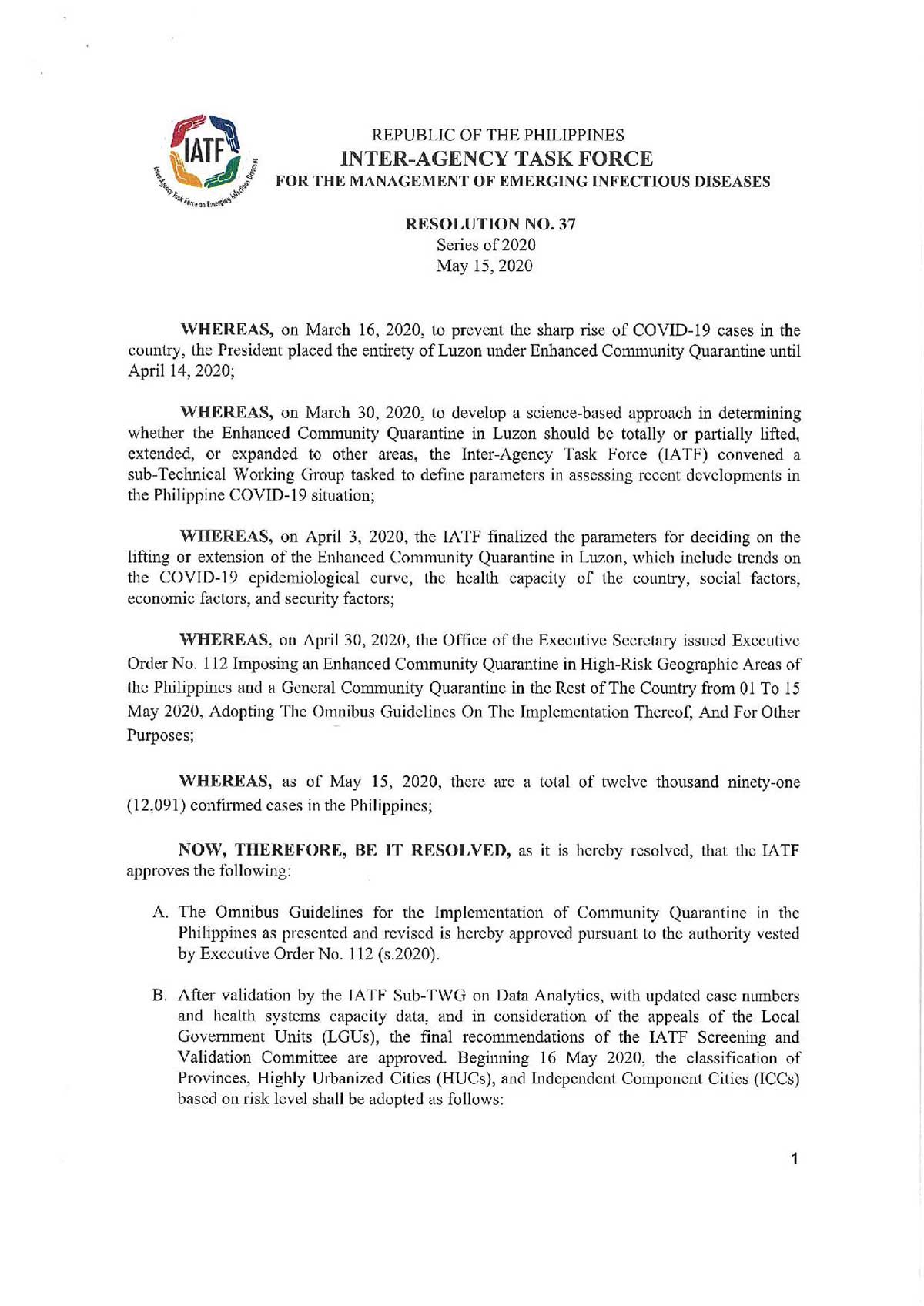 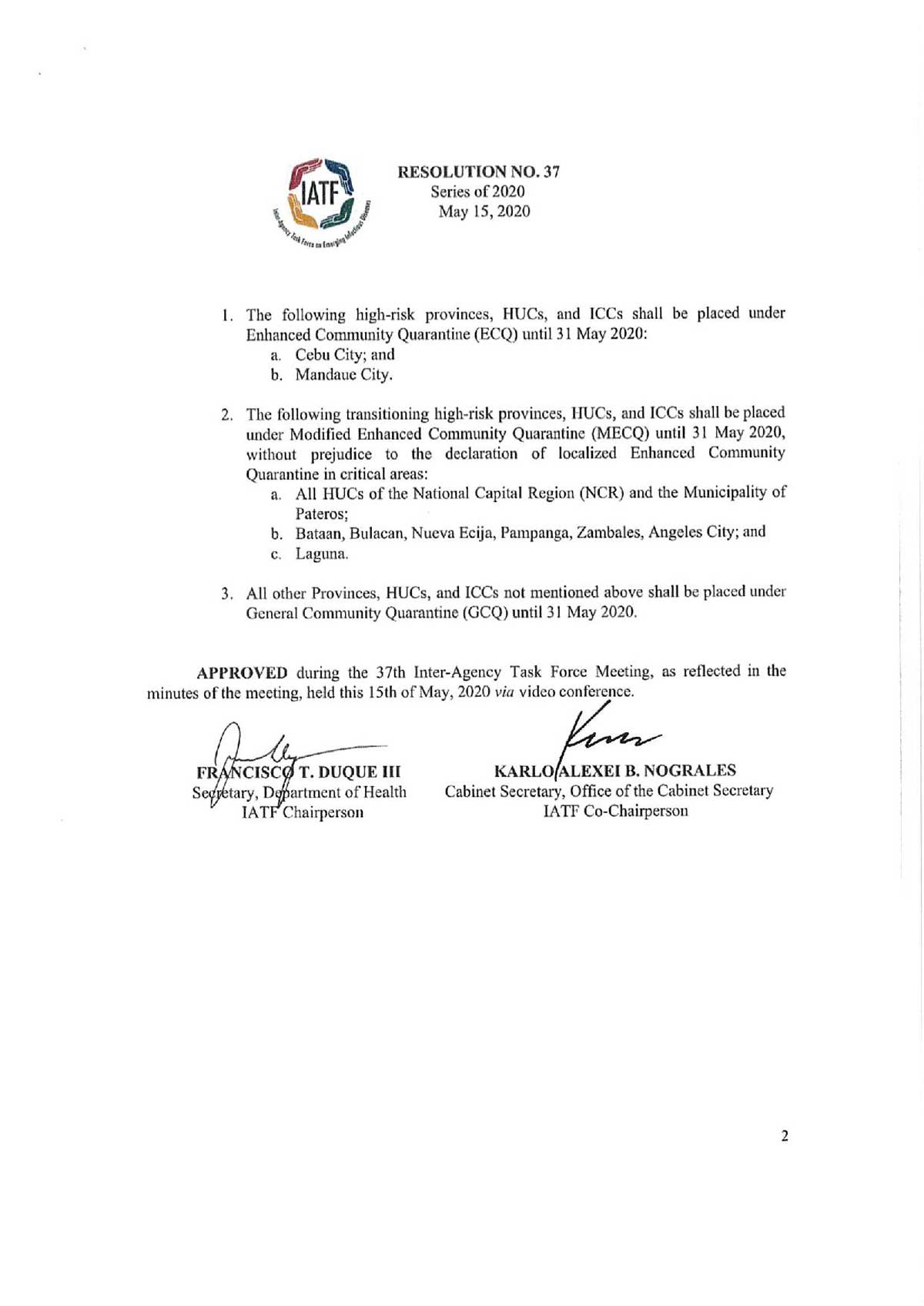 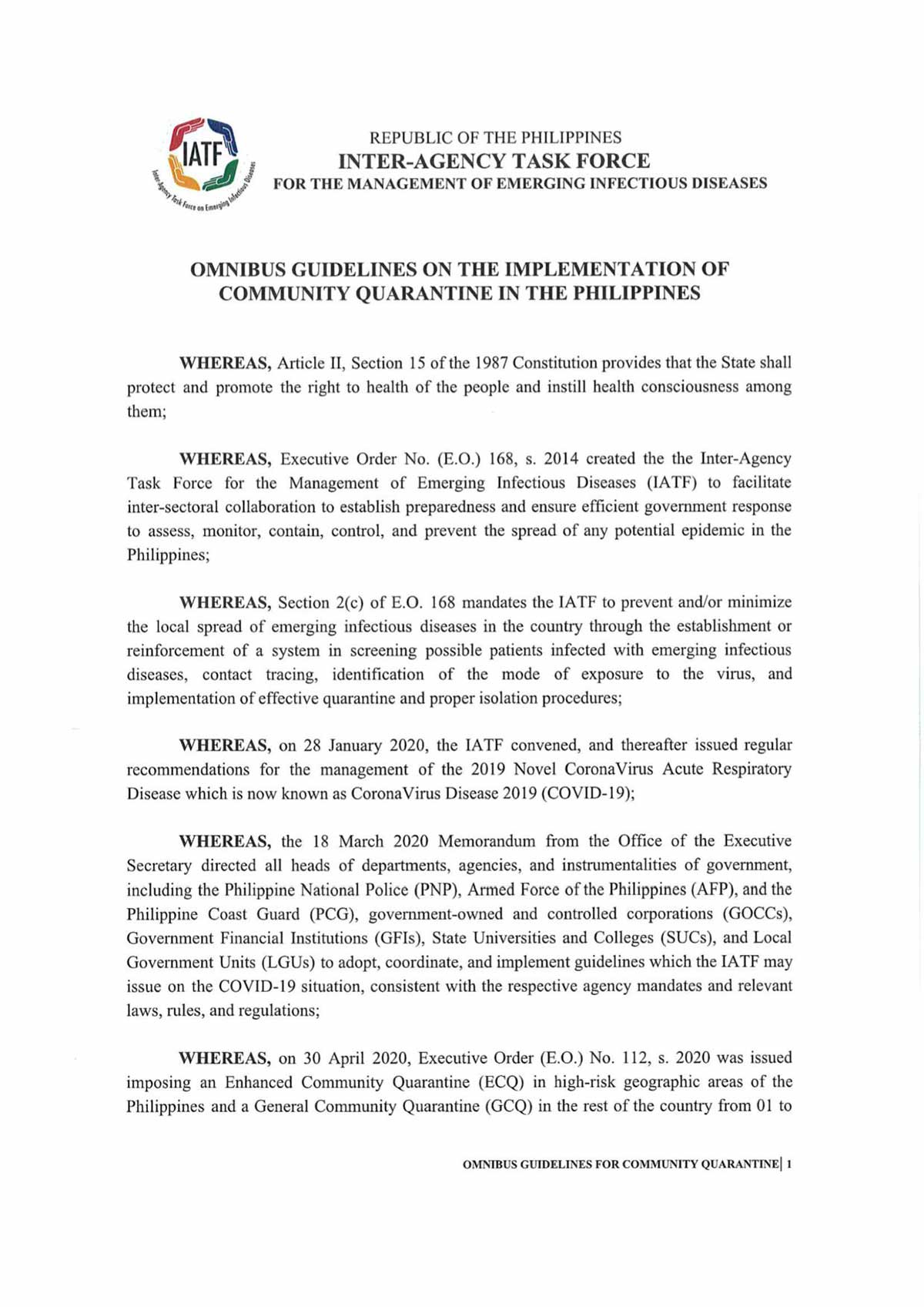 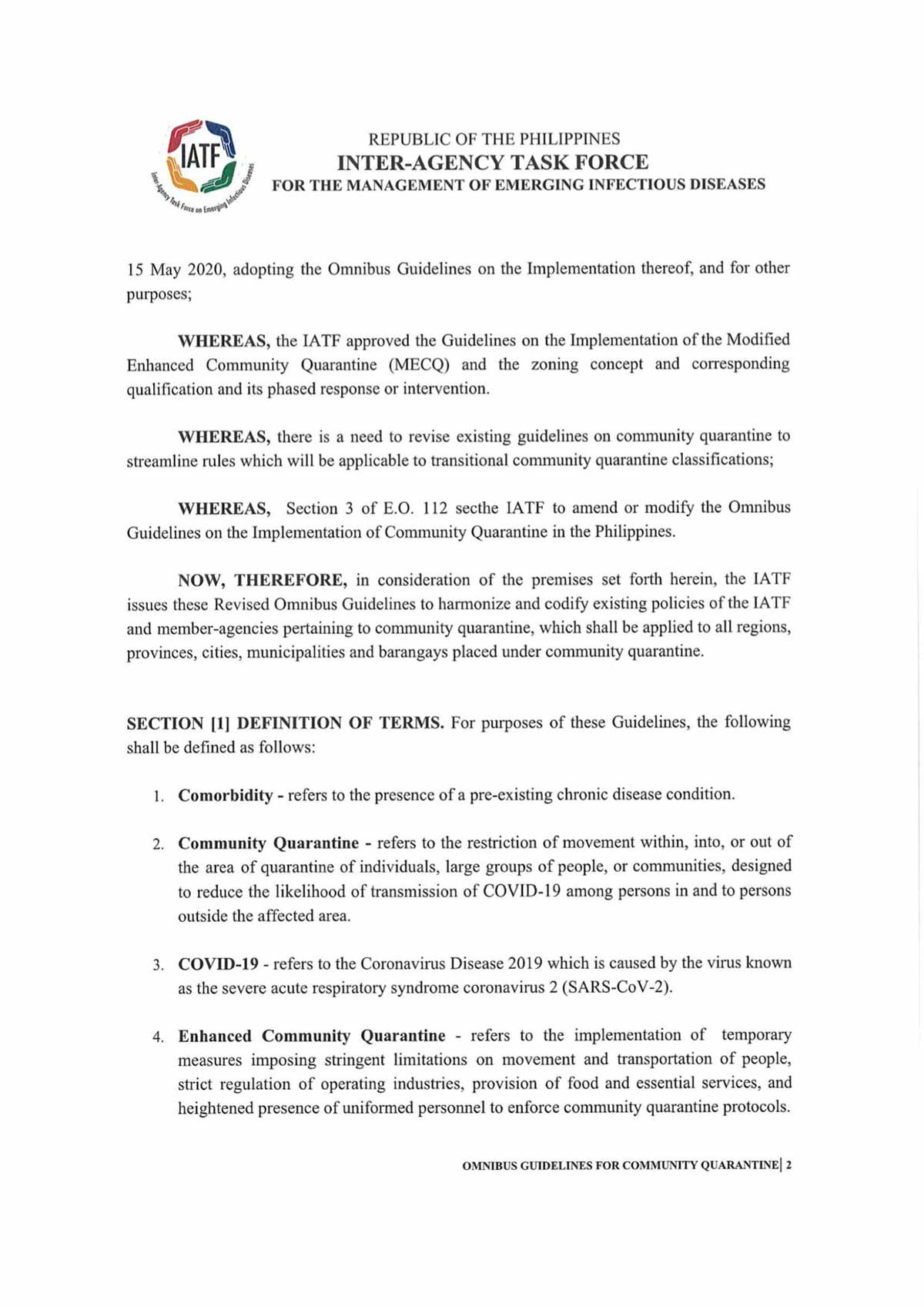 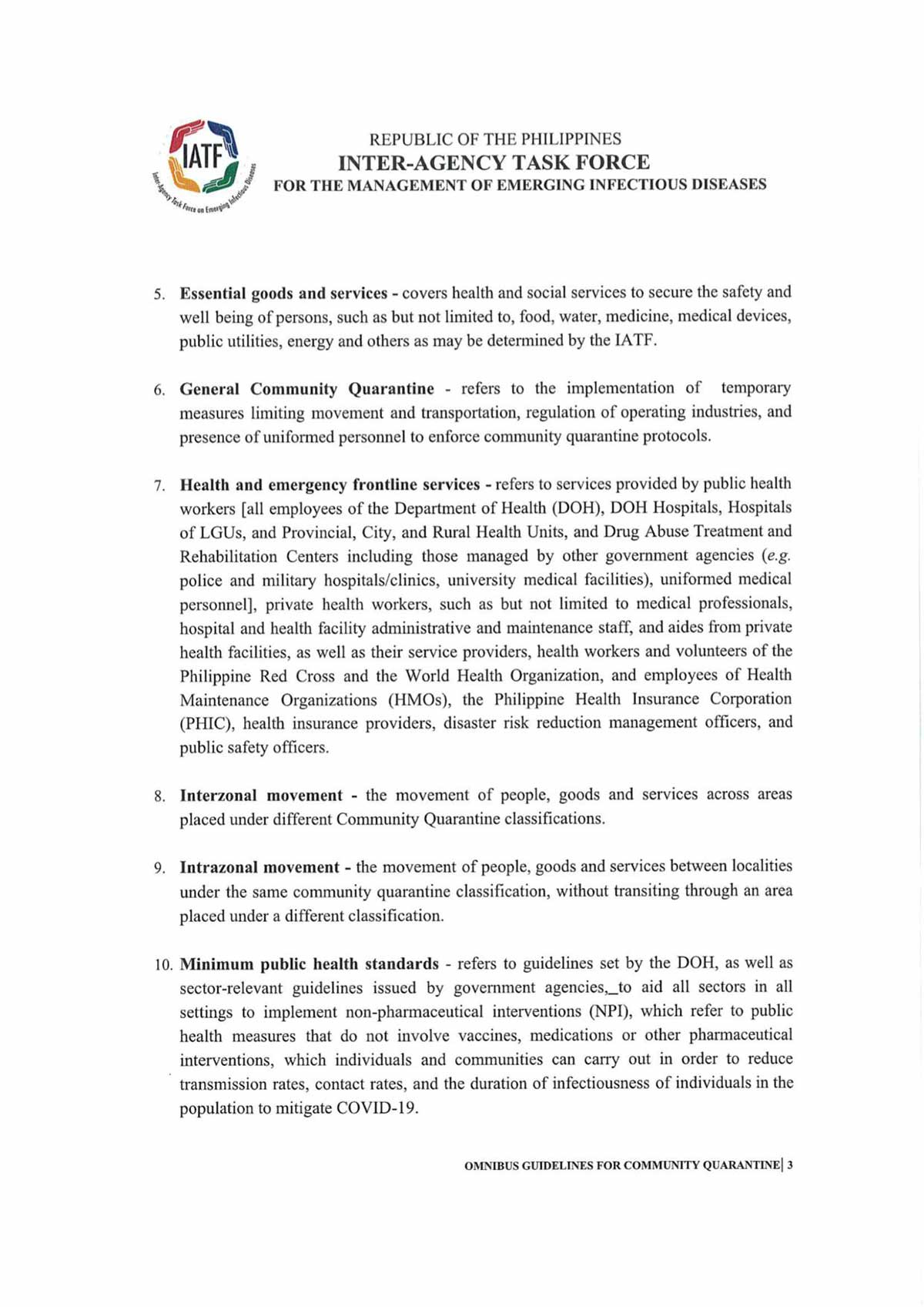 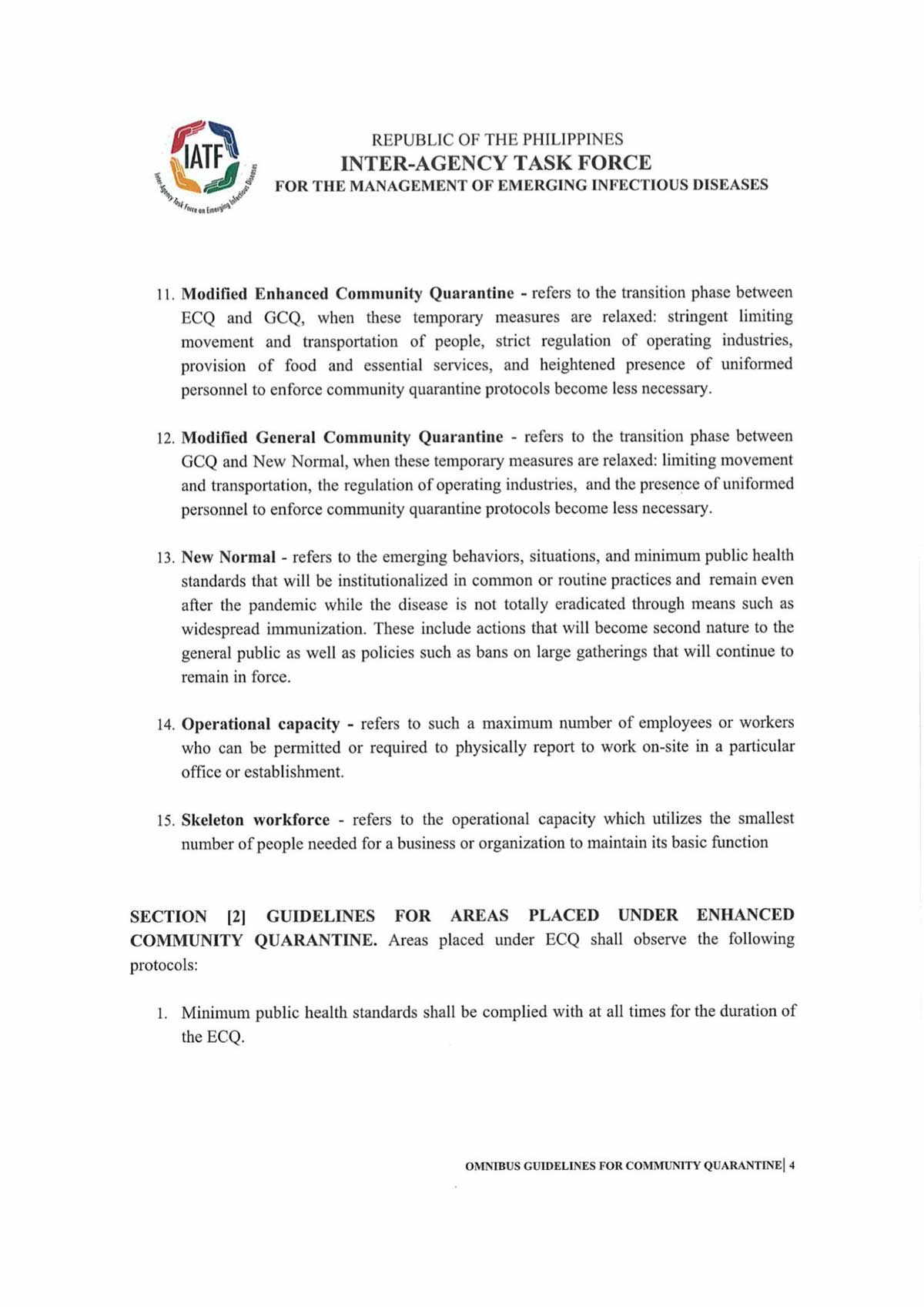 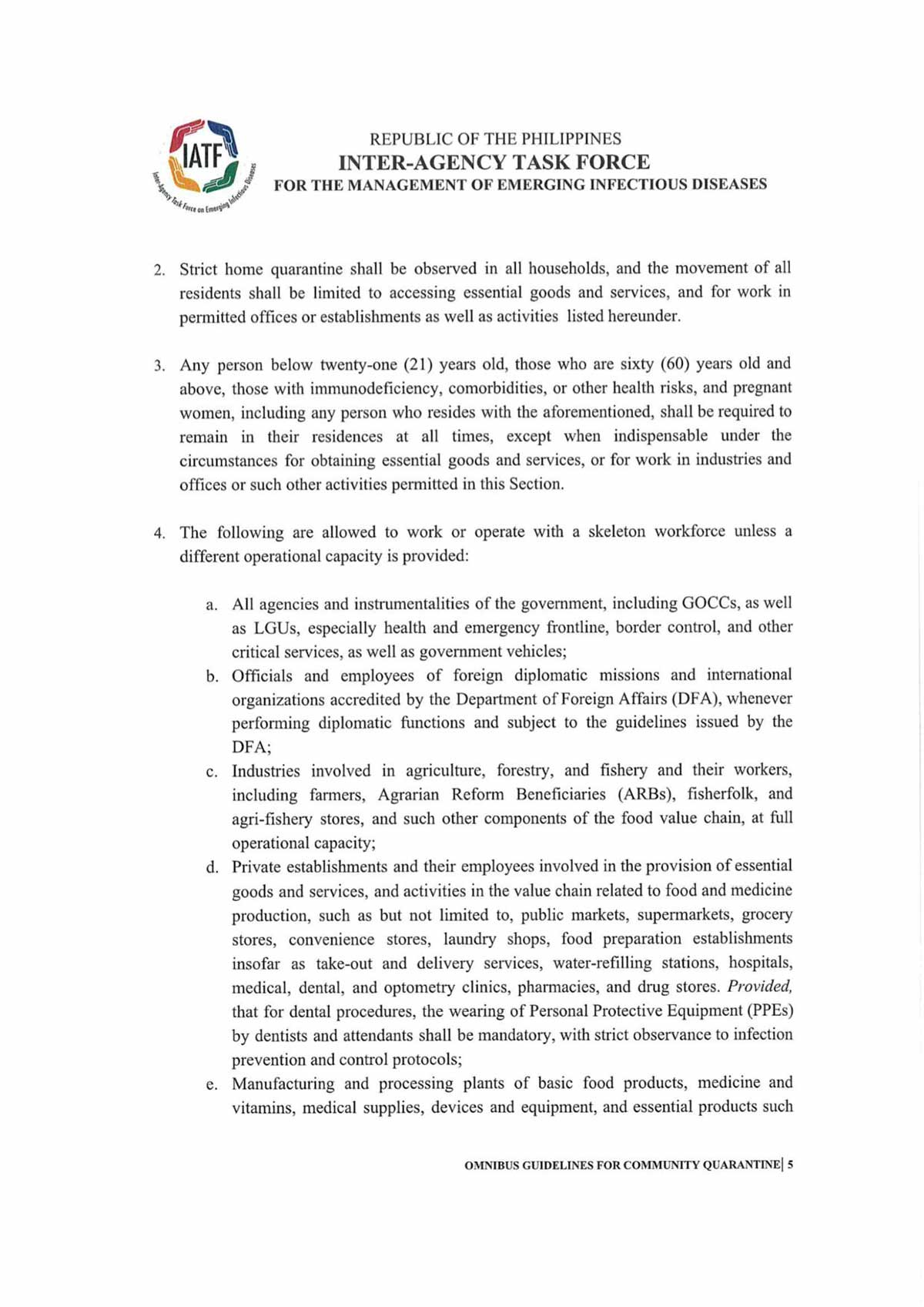 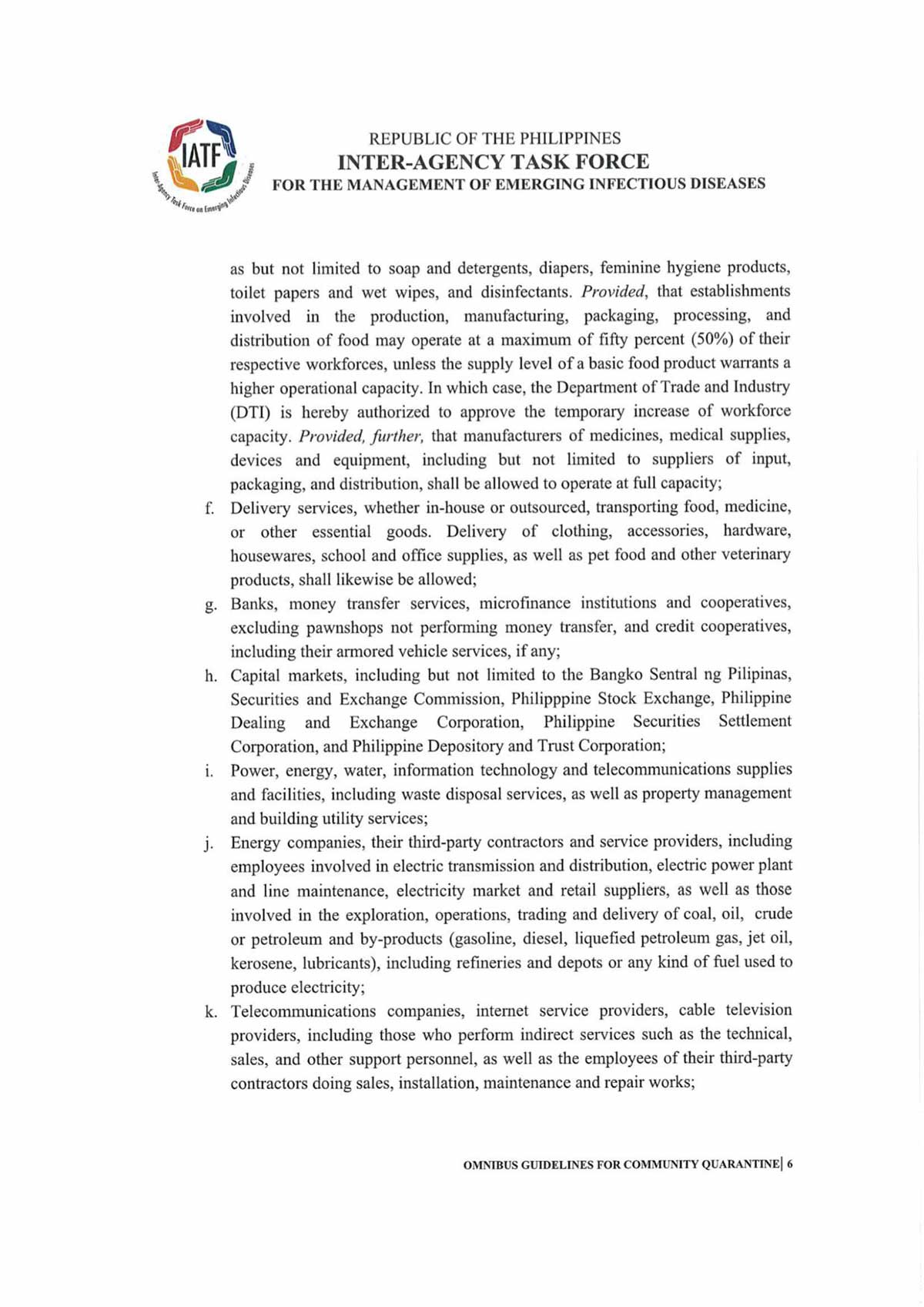 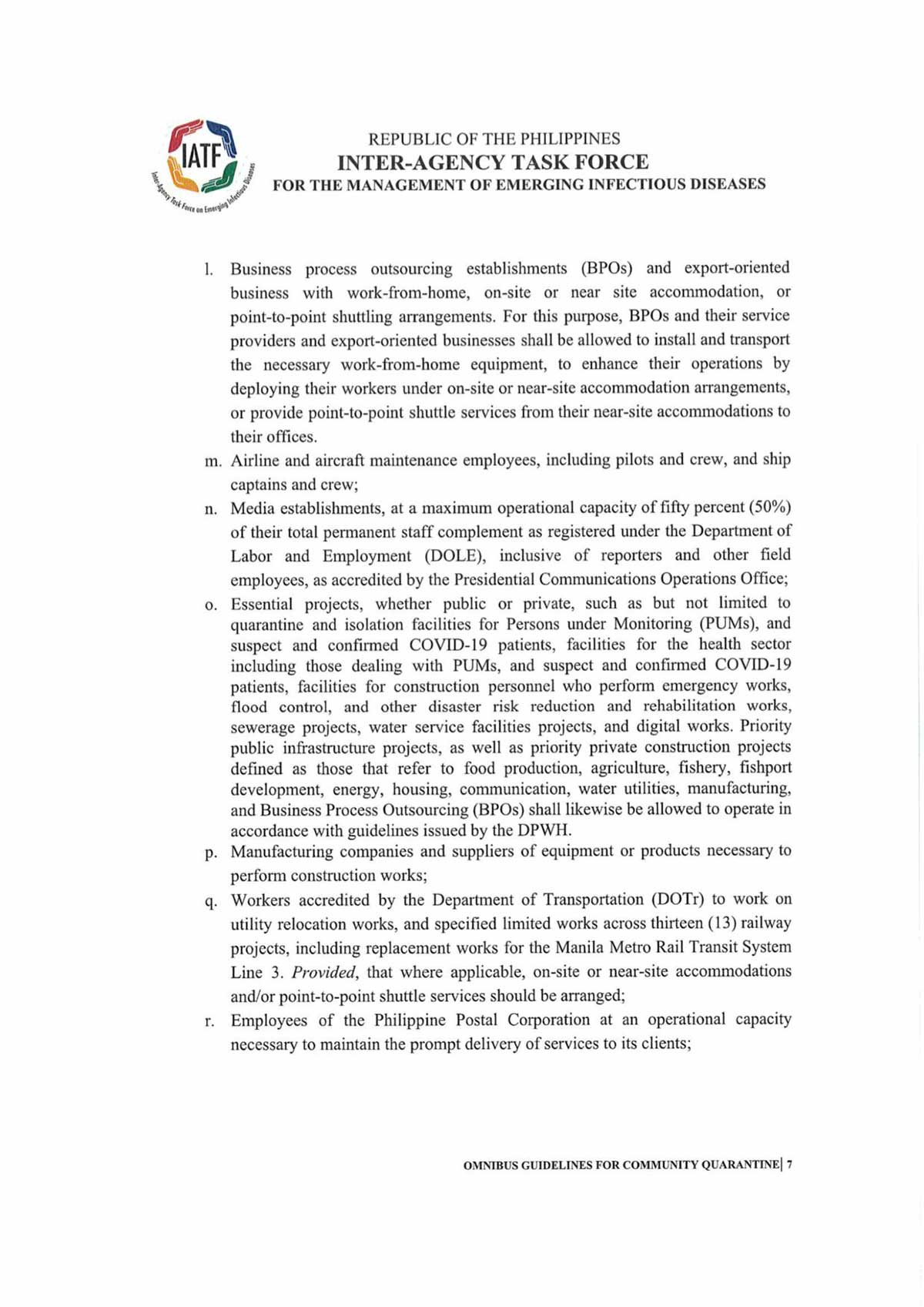 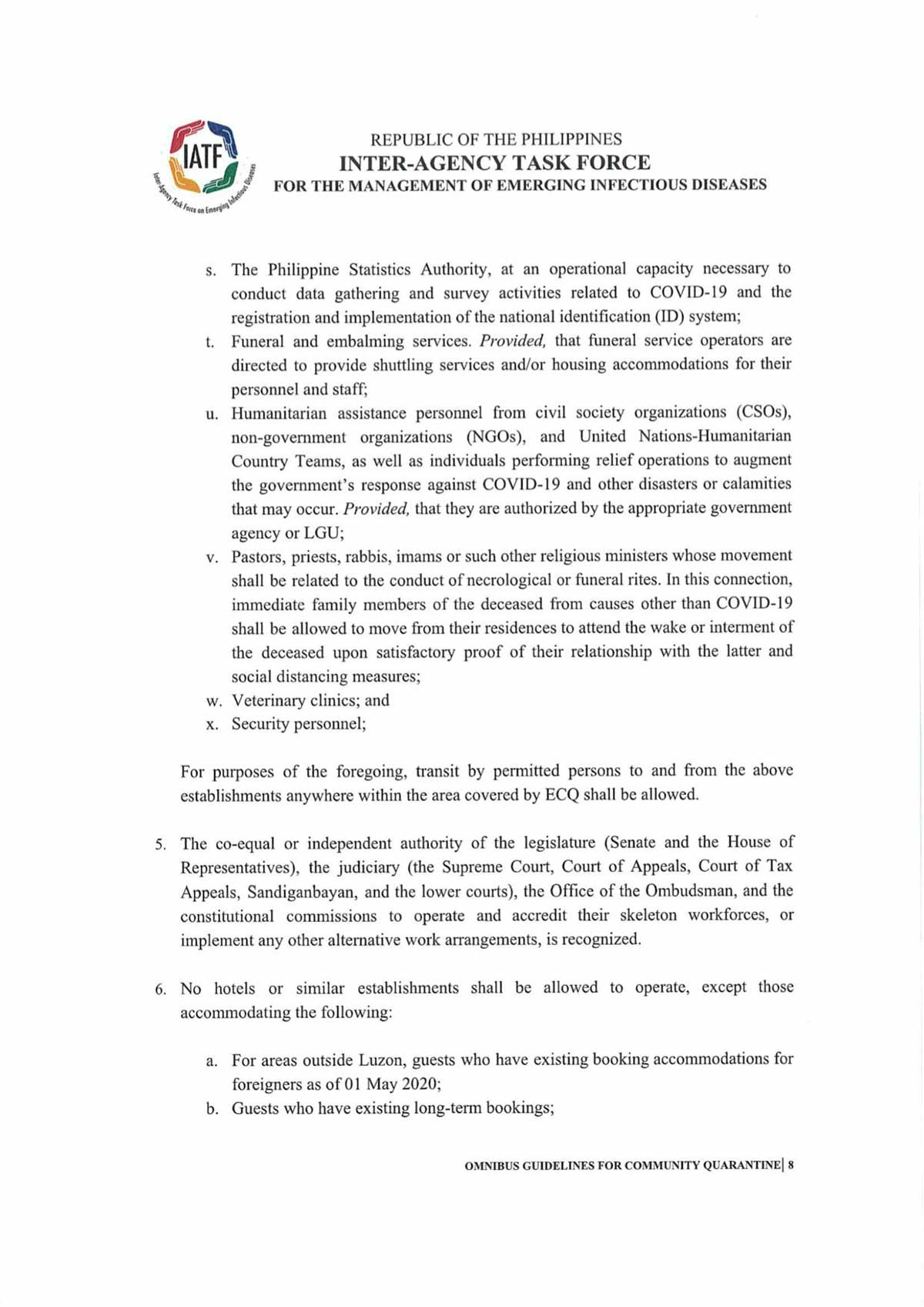 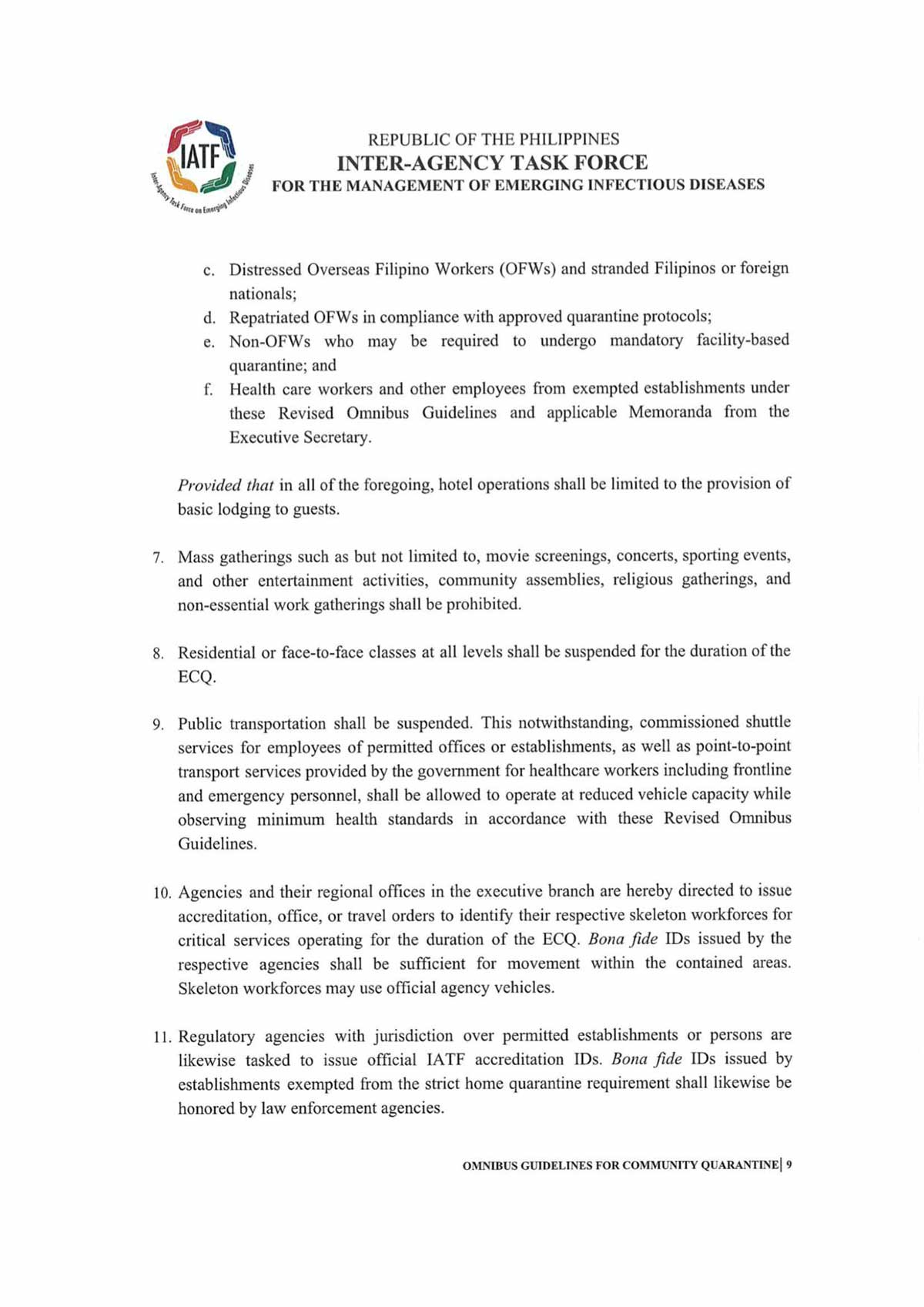 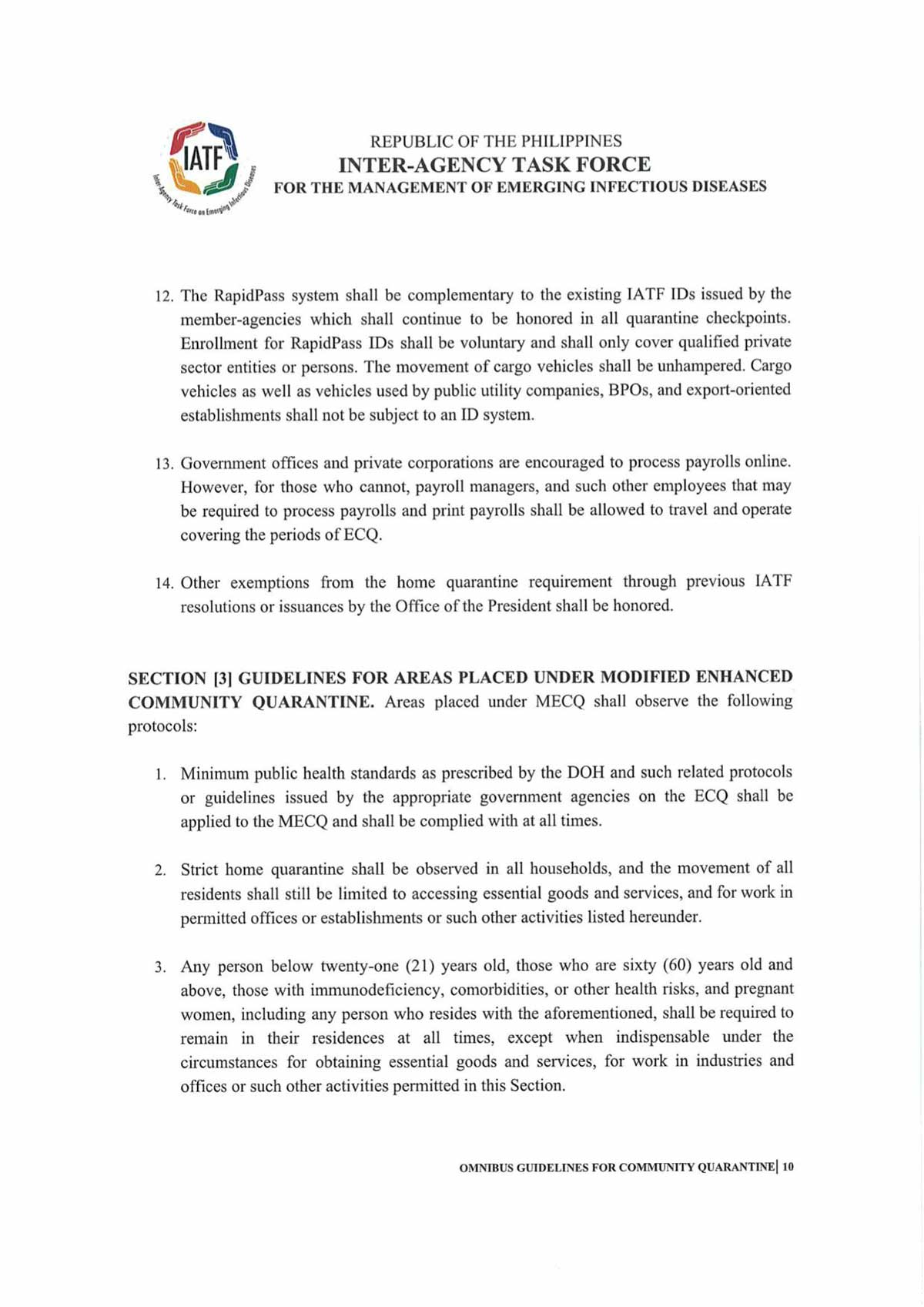 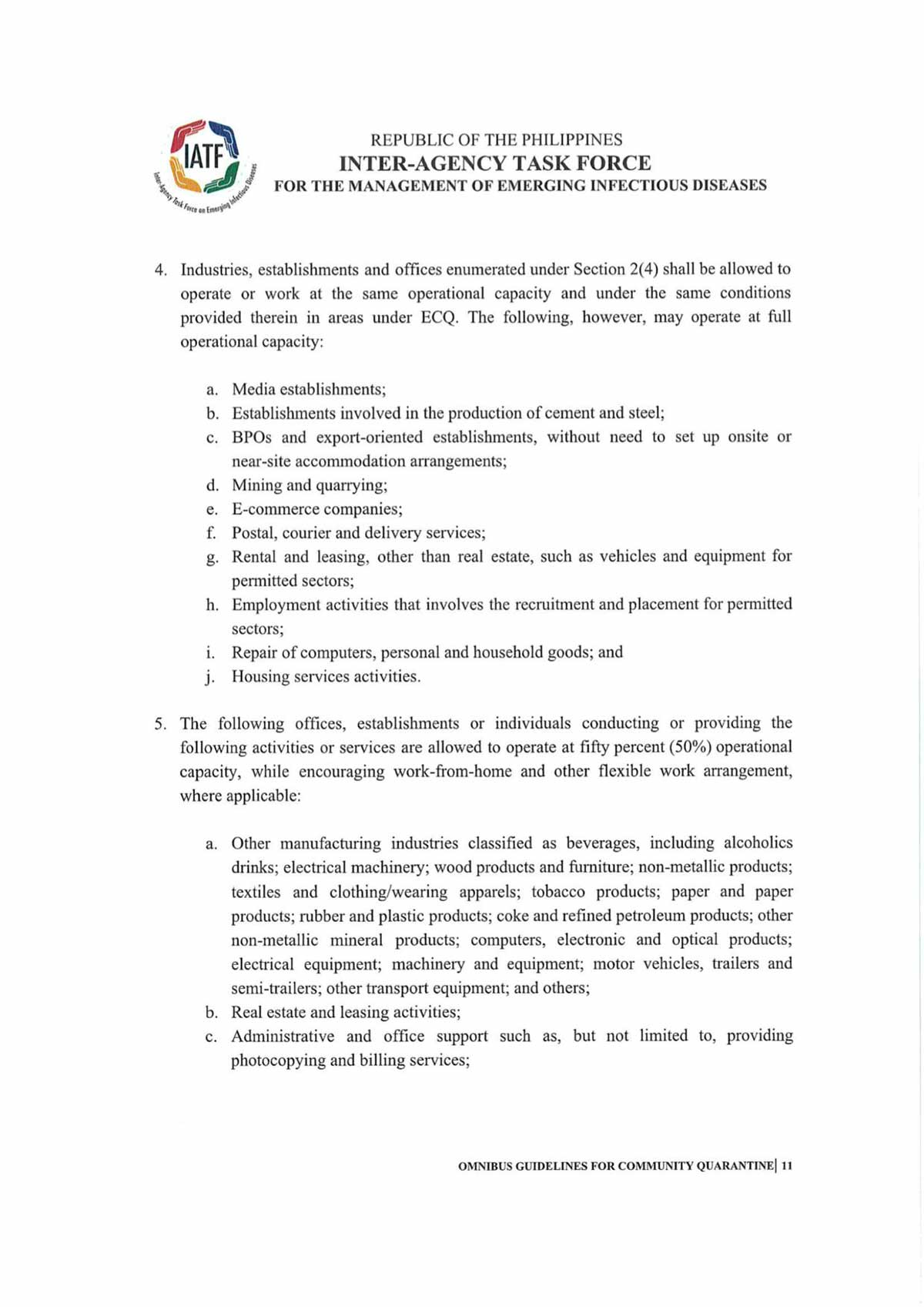 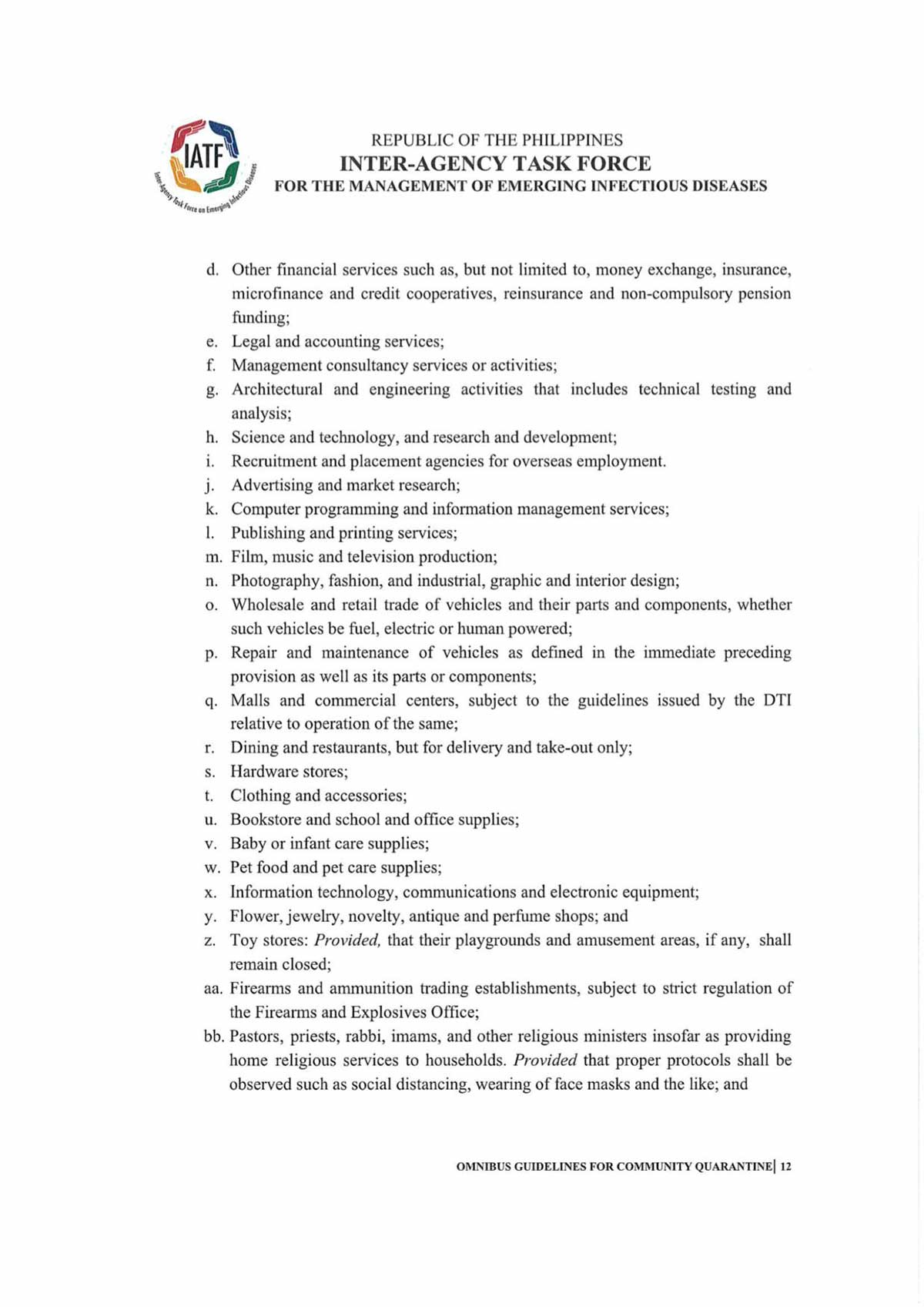 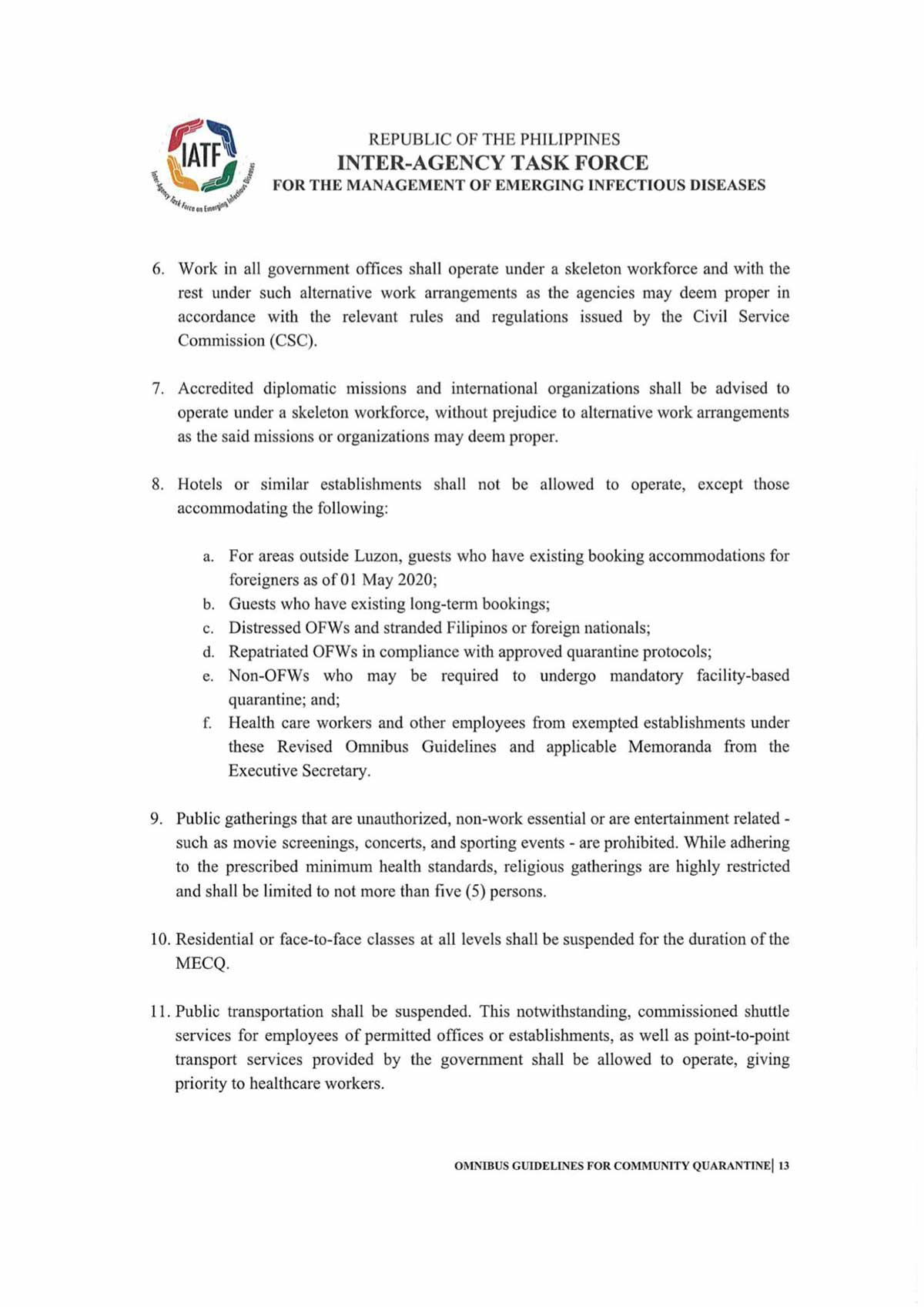 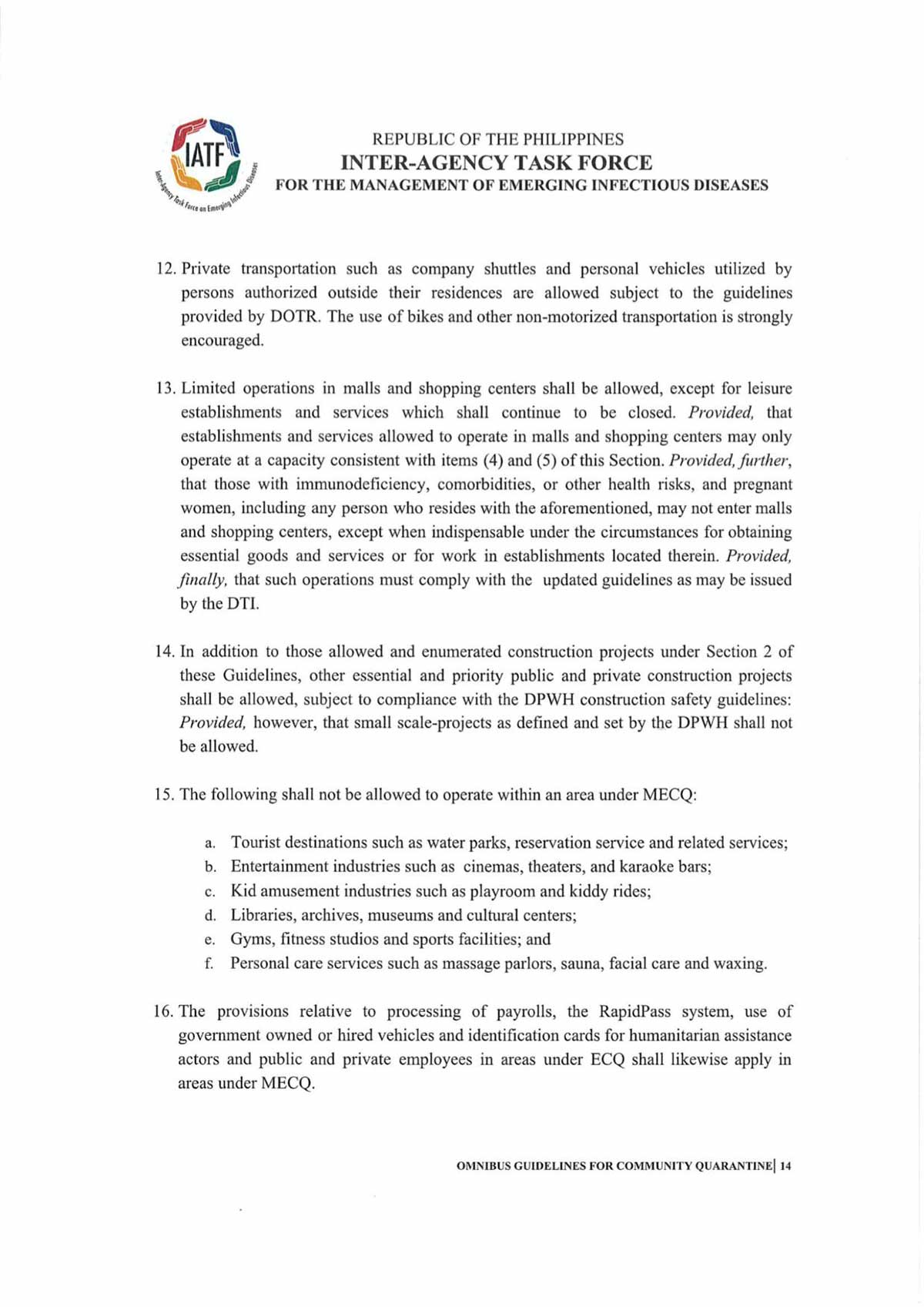 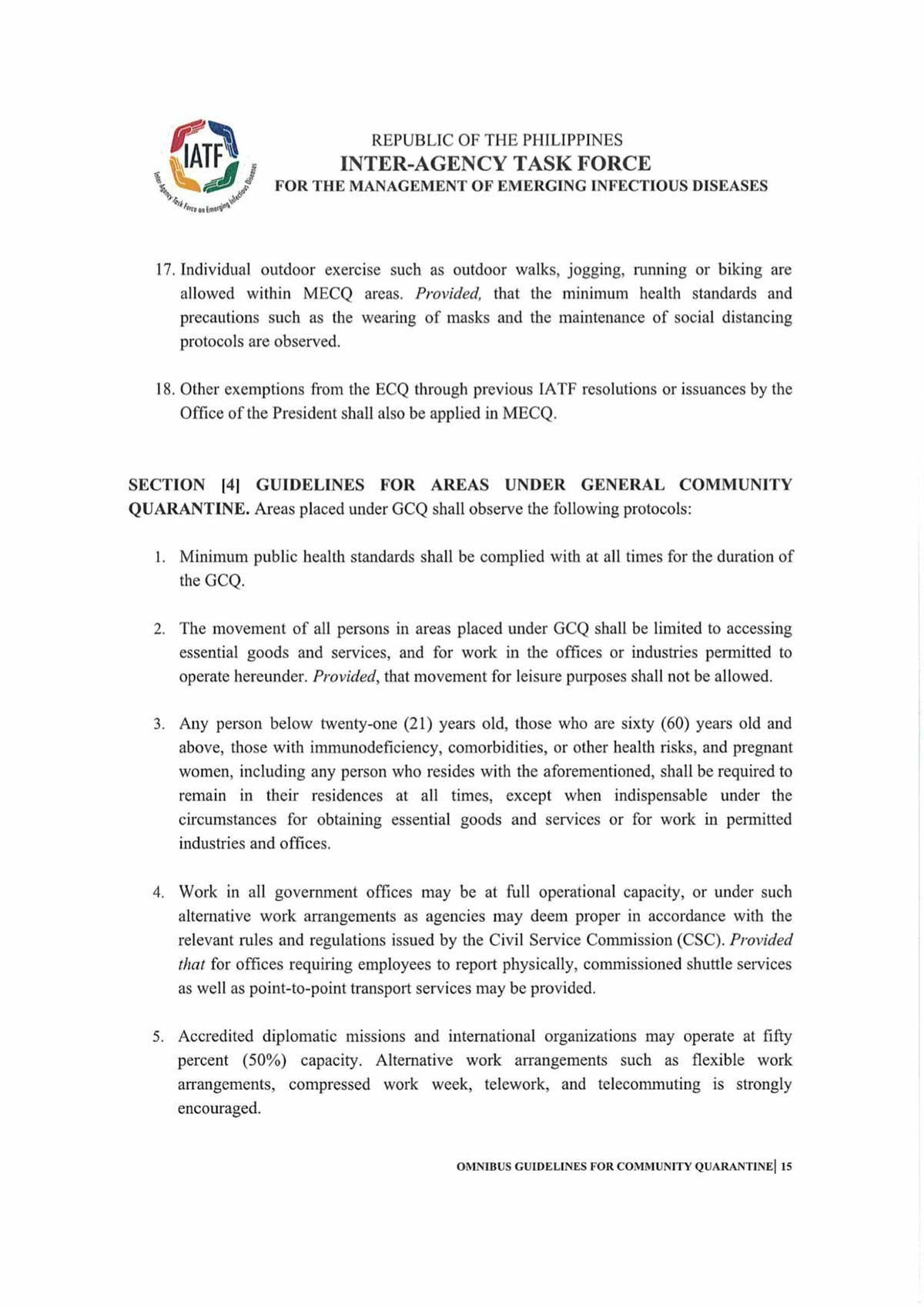 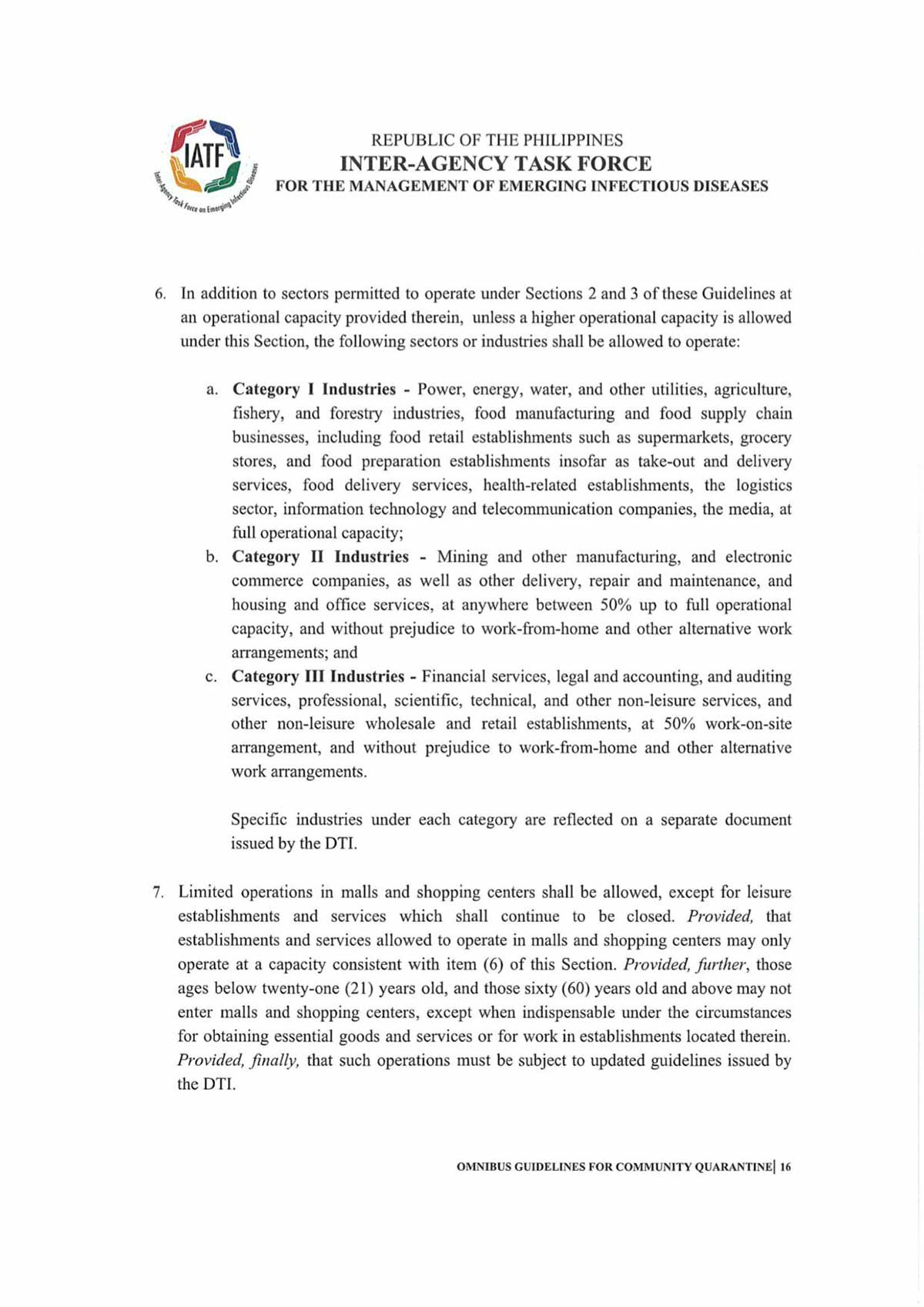 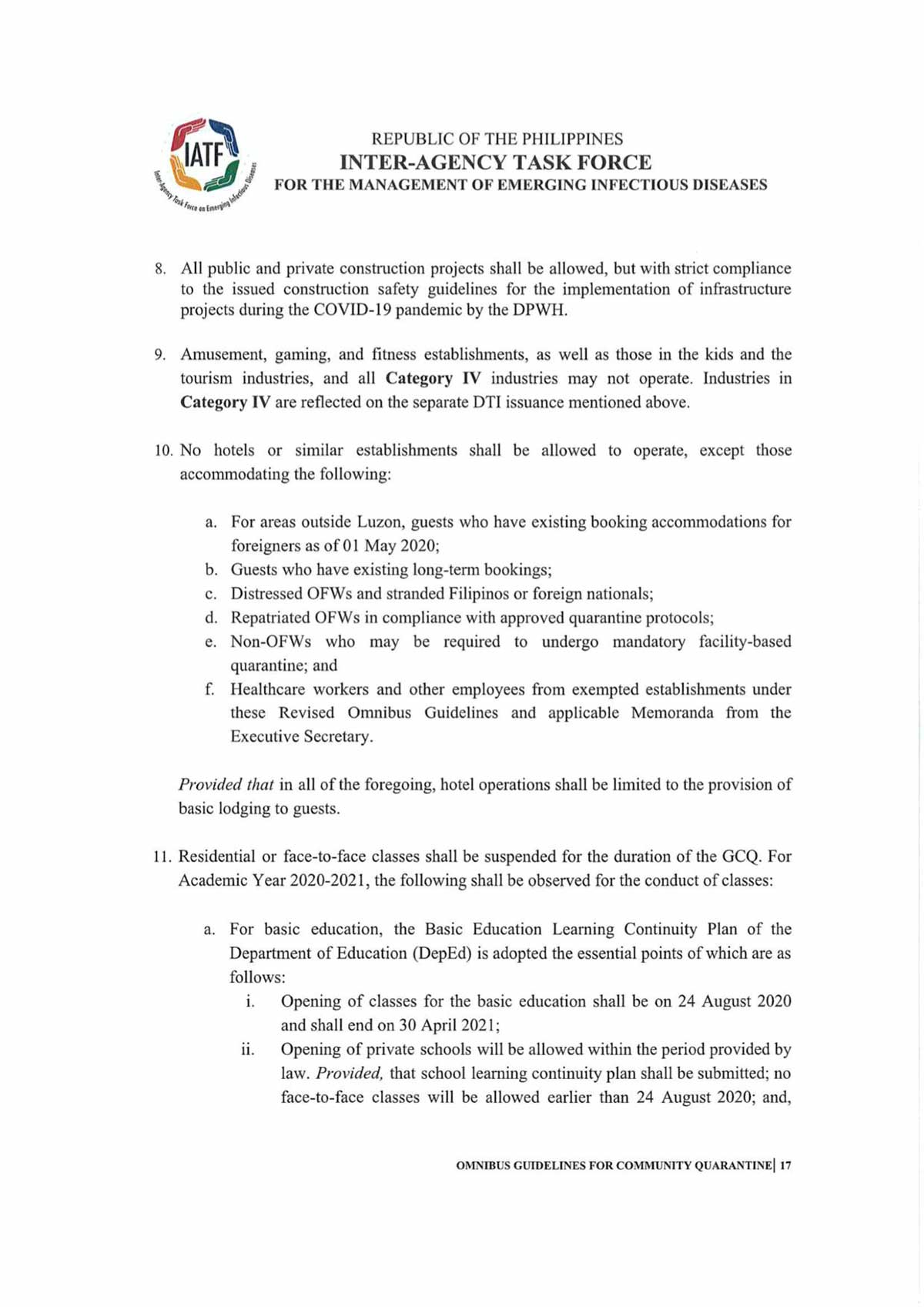 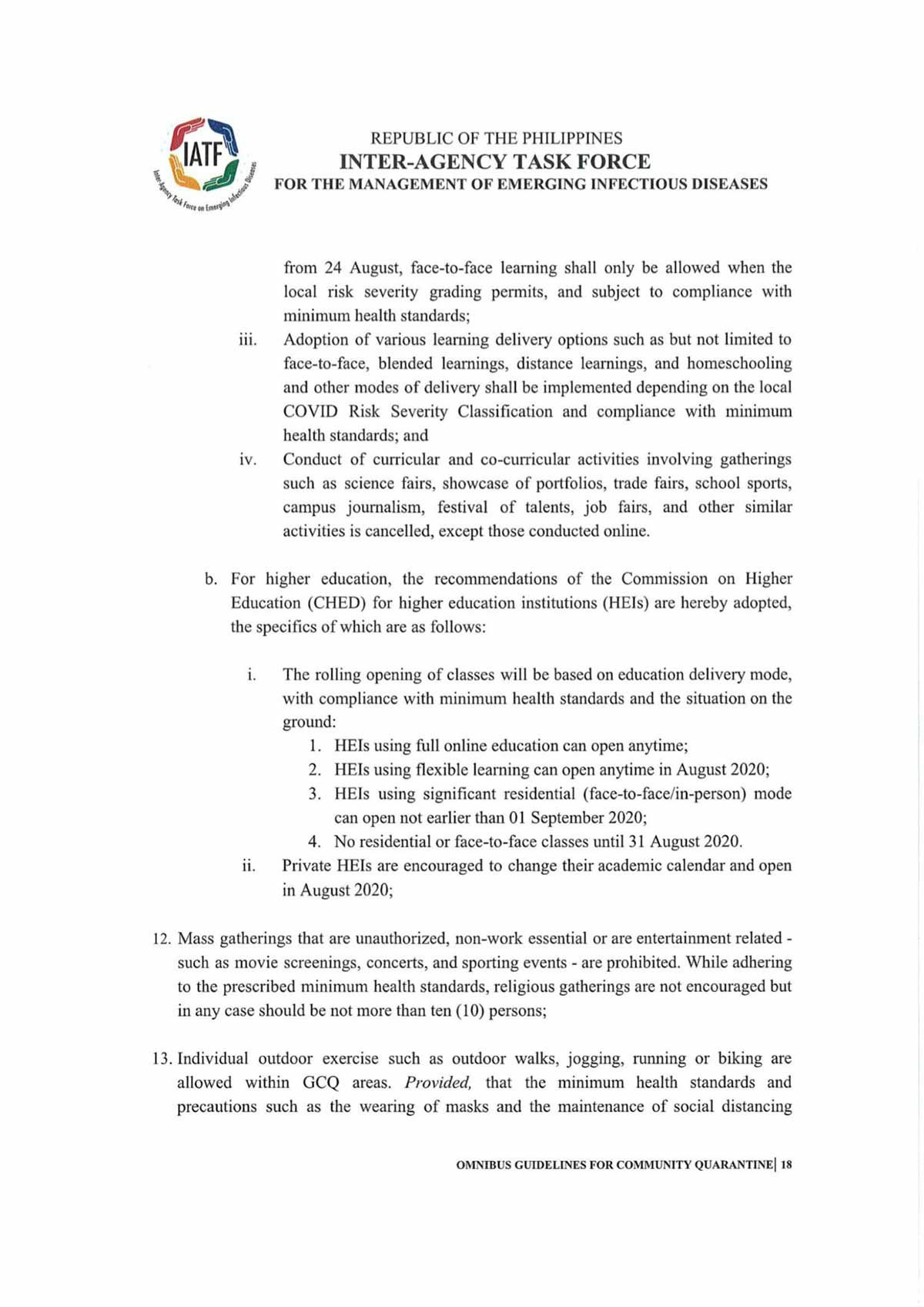 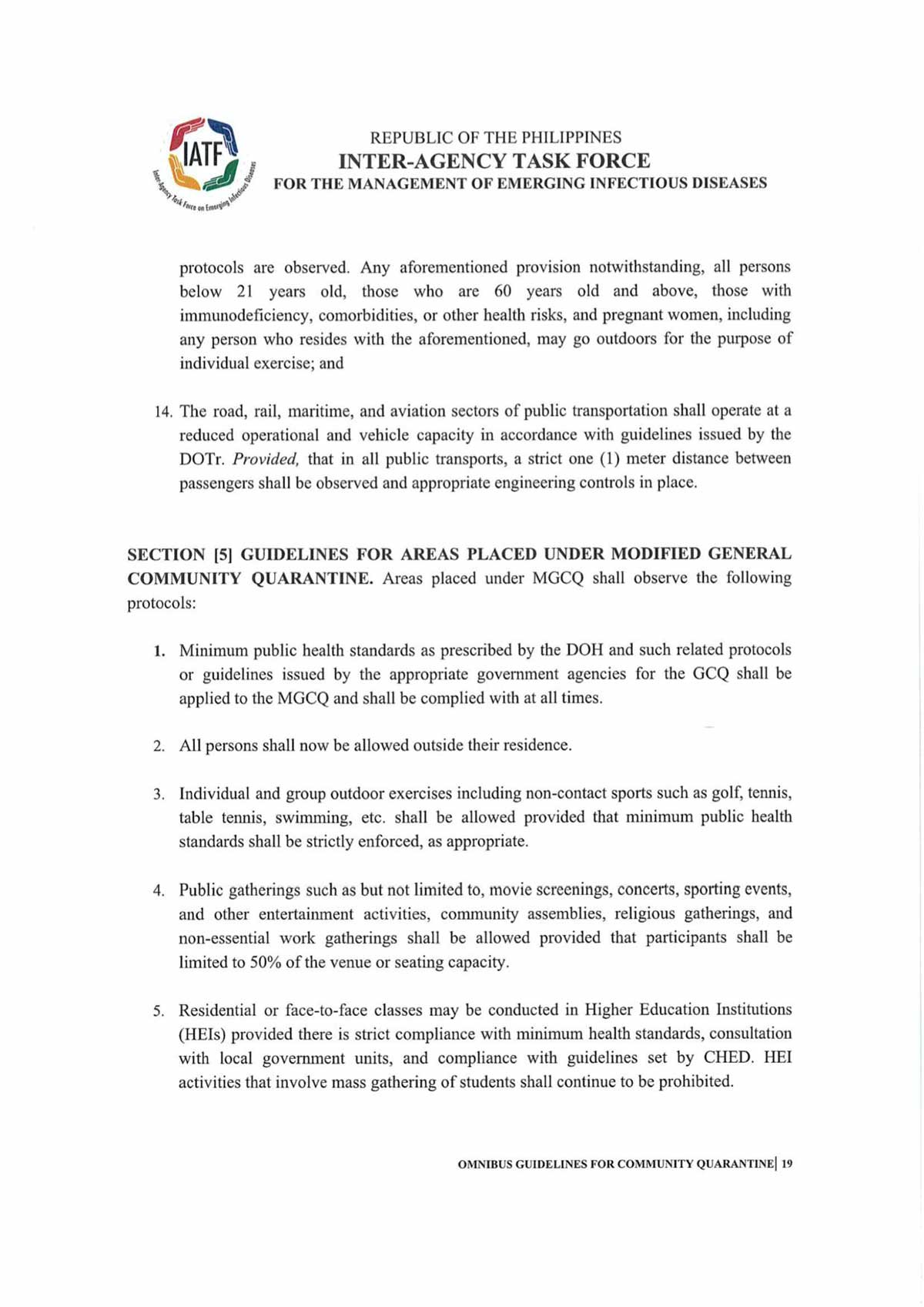 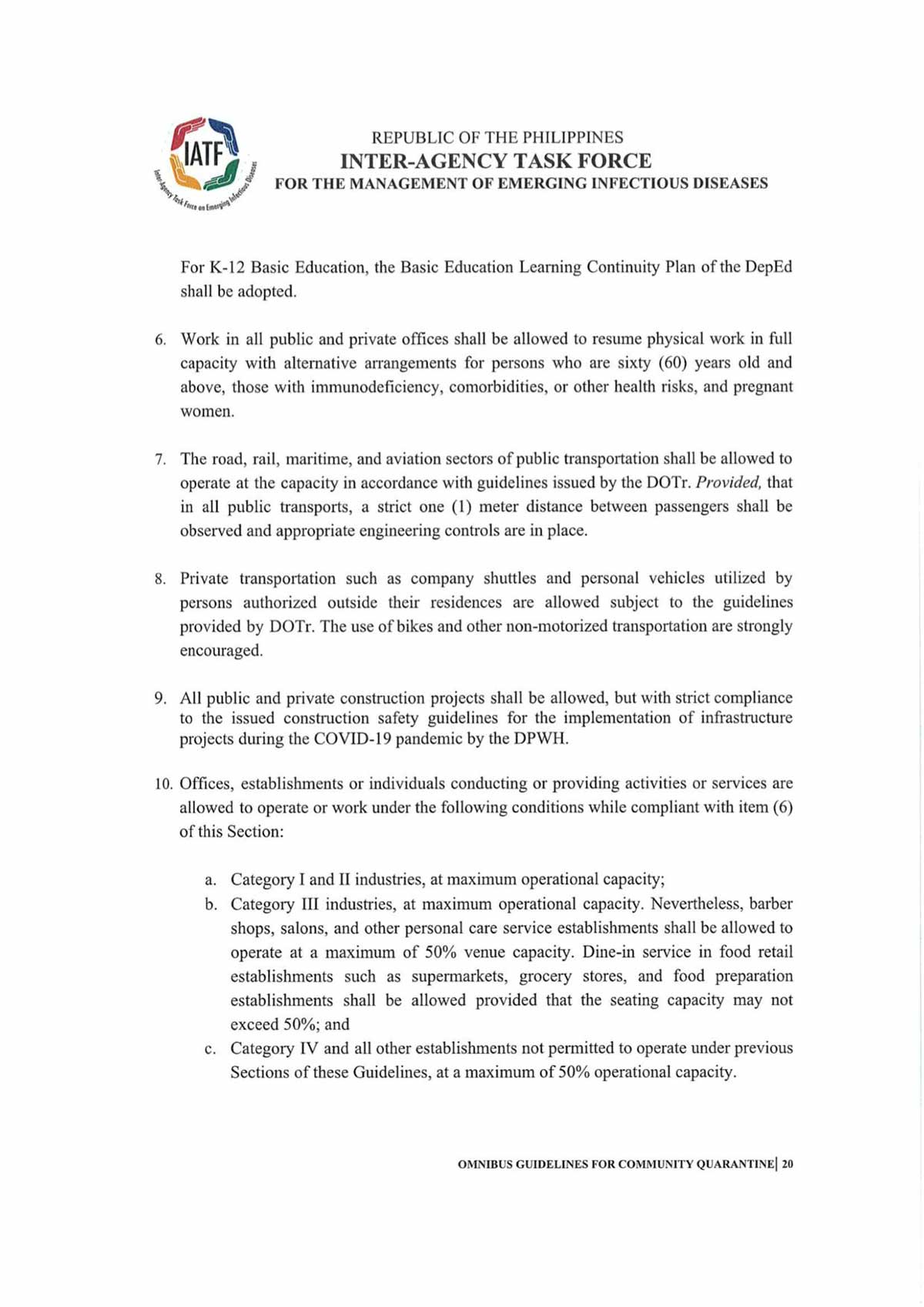 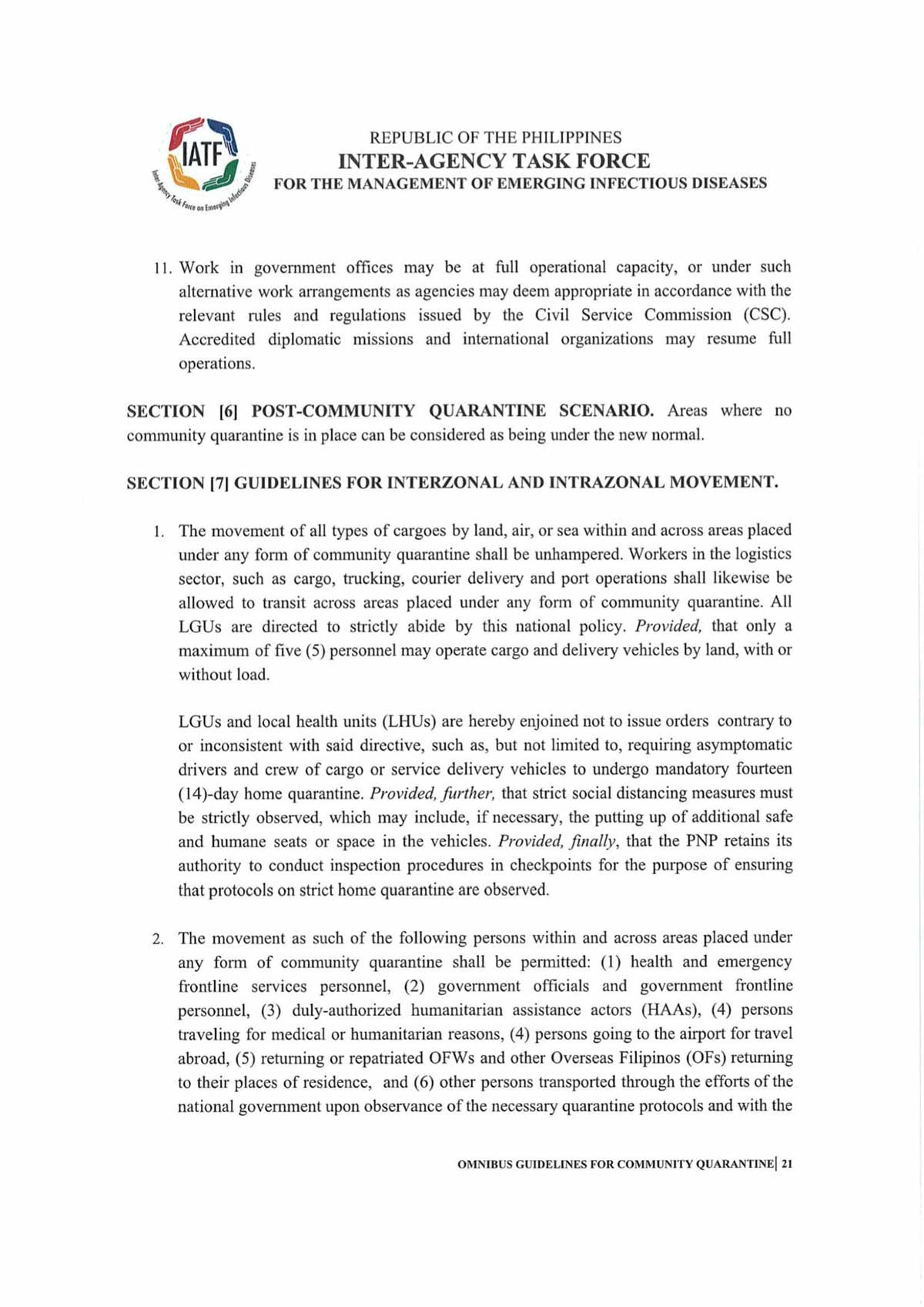 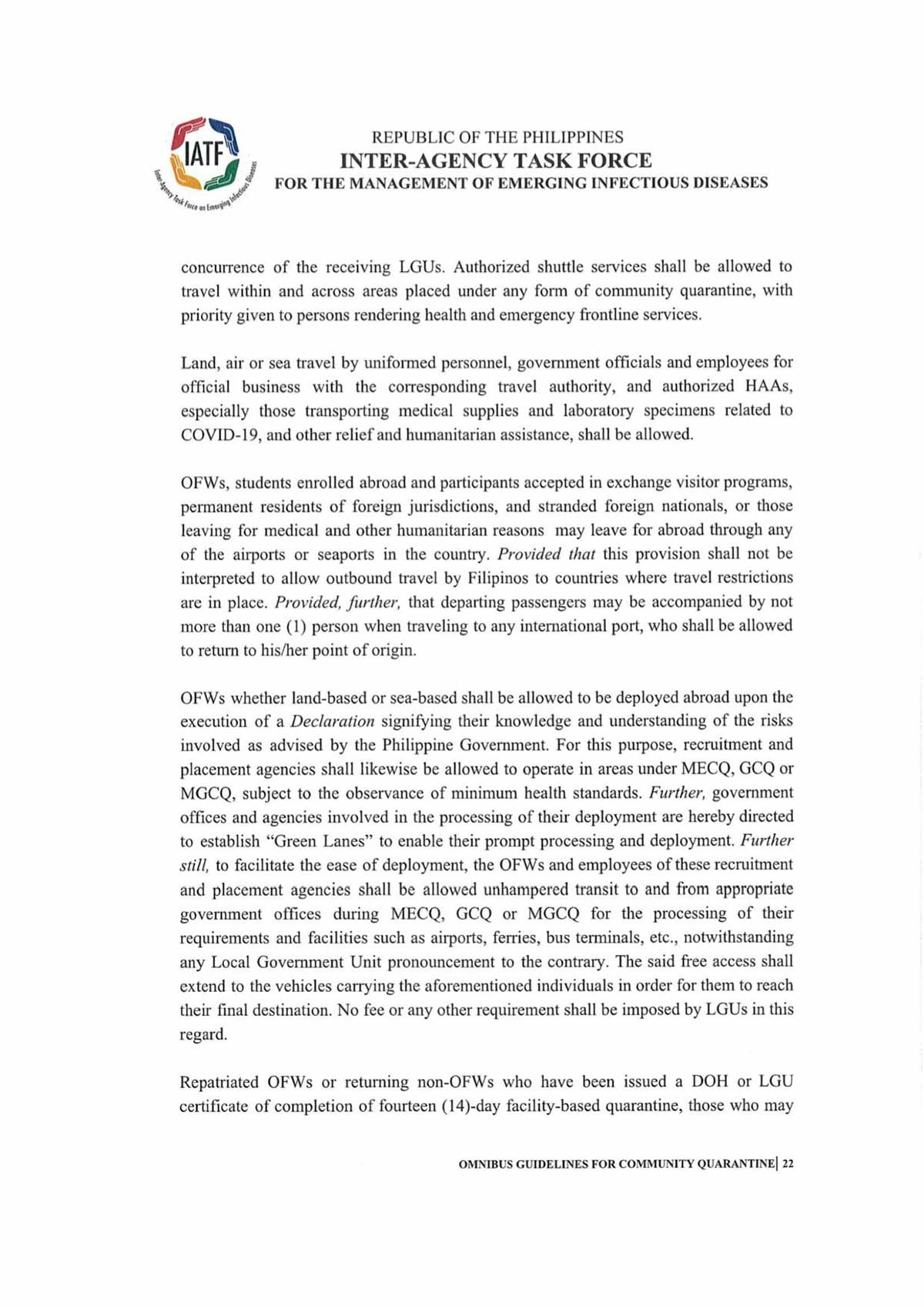 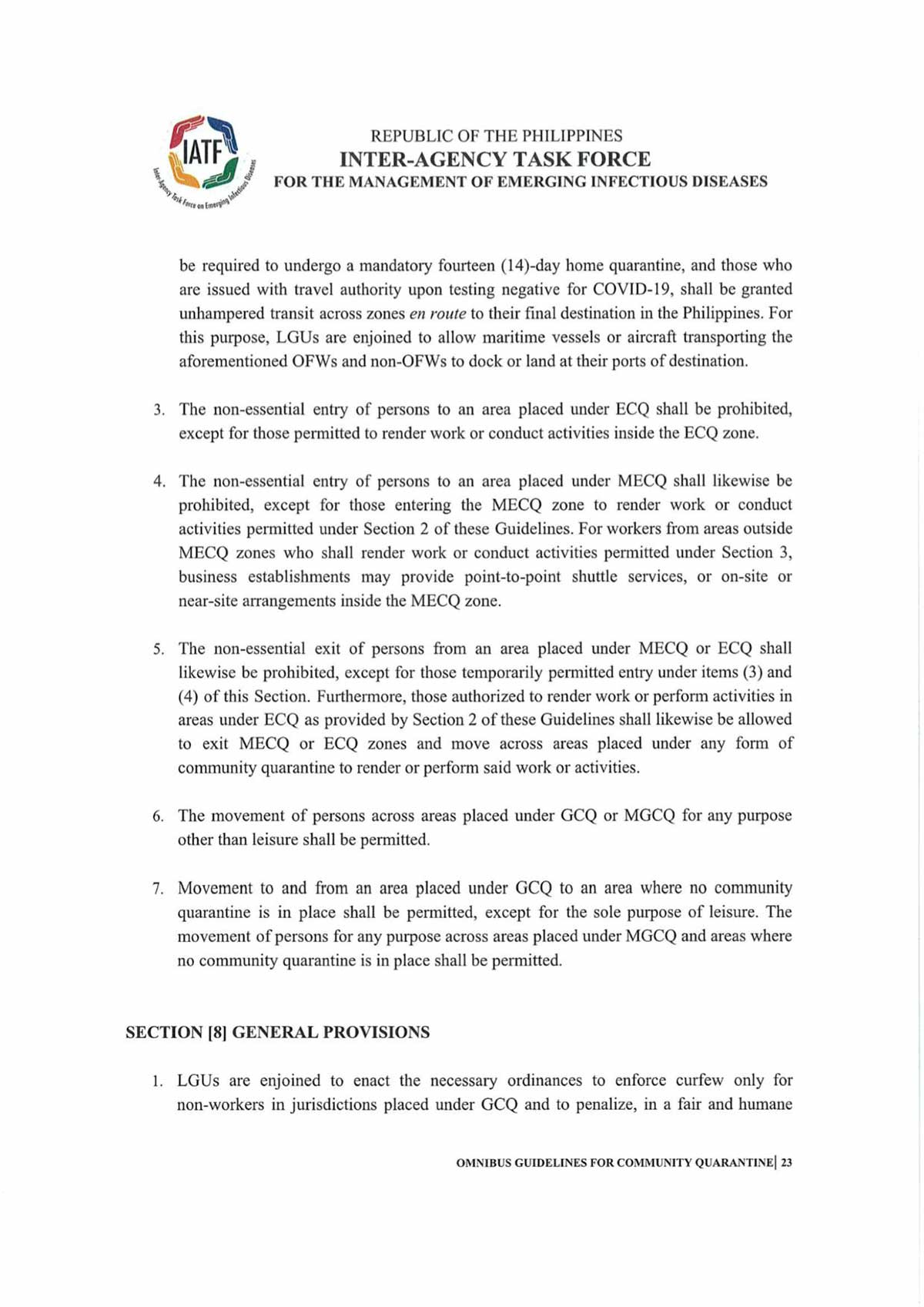 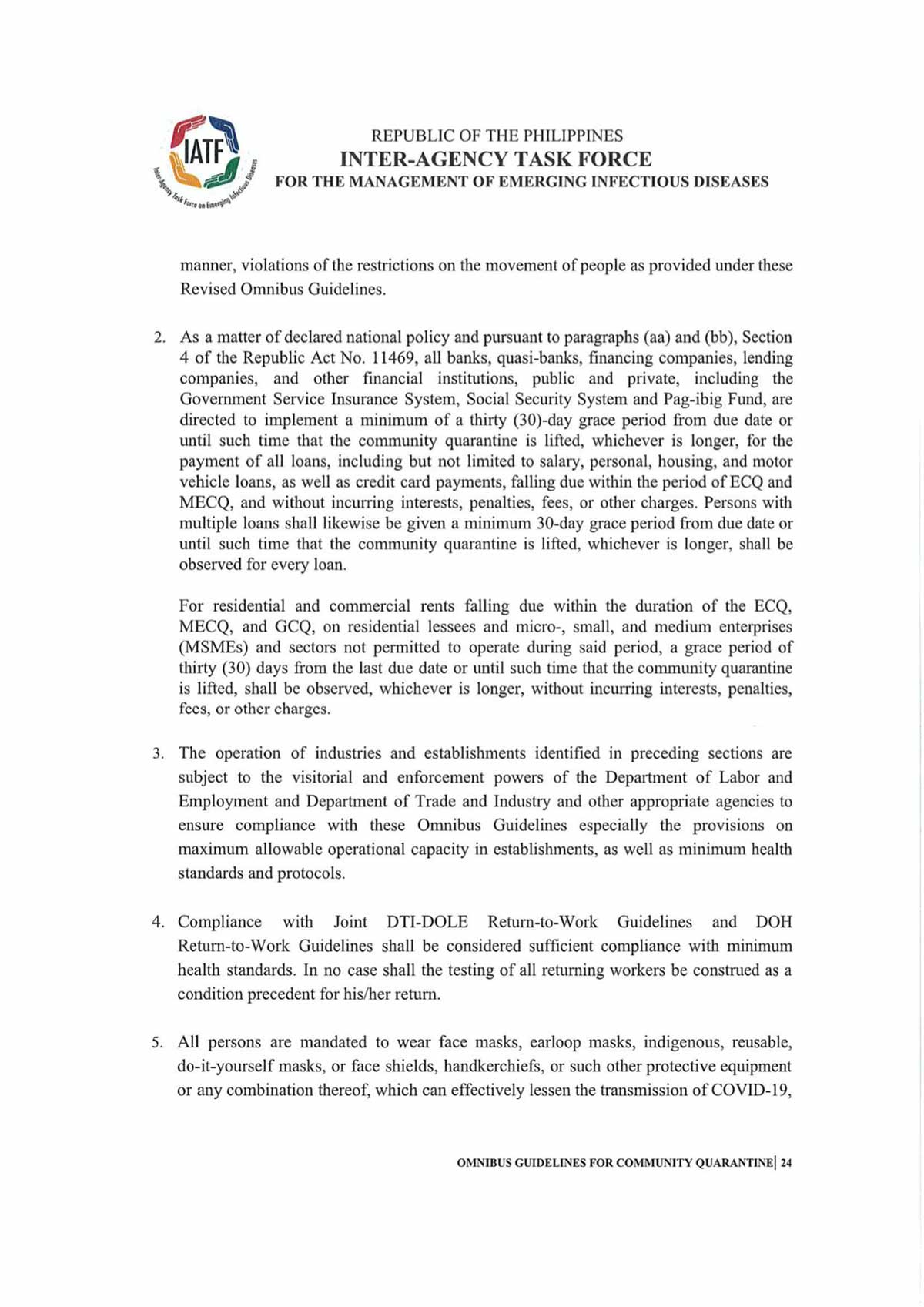 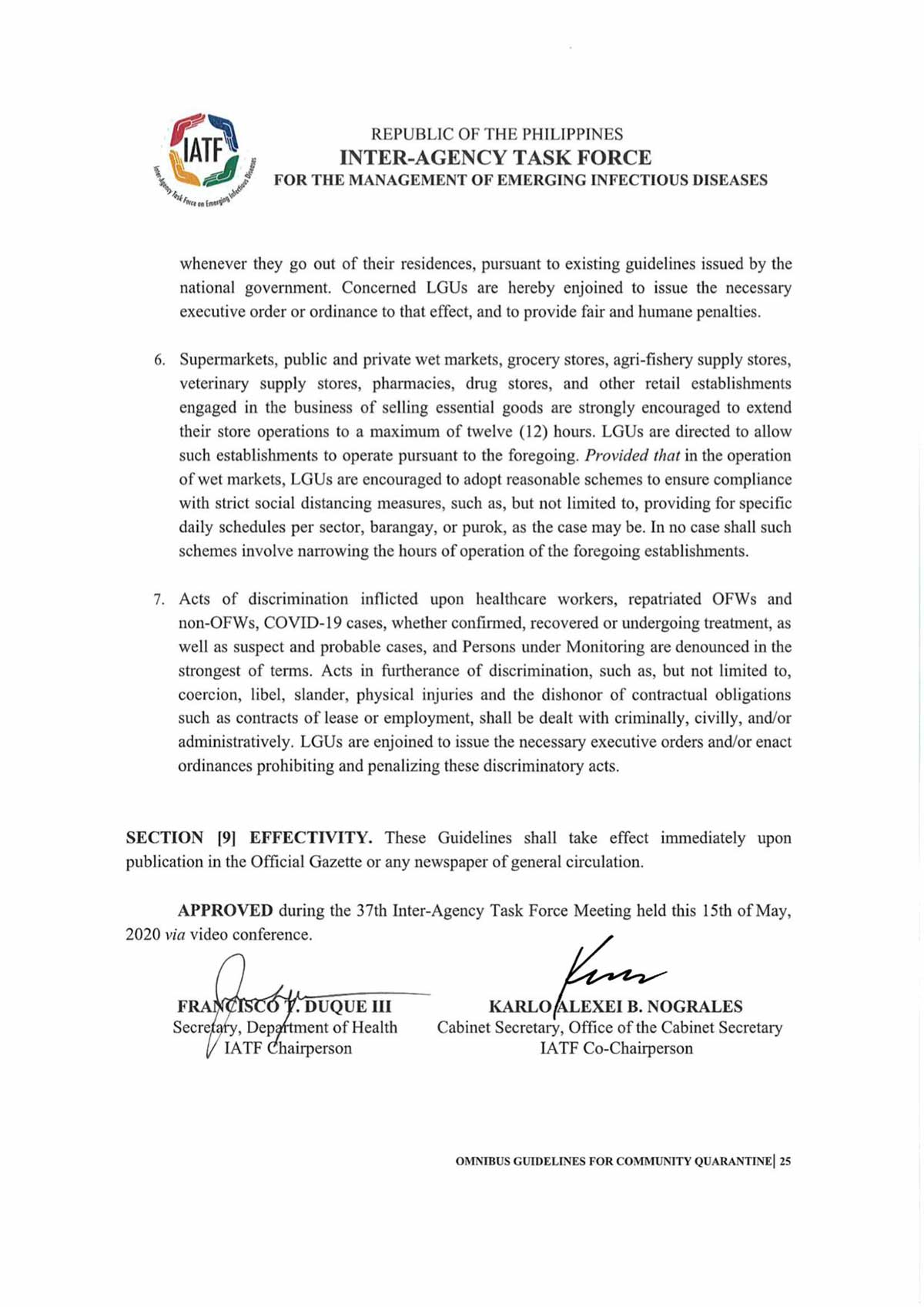