A person who is suicidal is most at risk of dying when they already enter what psychologist and psychotherapist Richard Heckler calls, “the suicidal trance”. 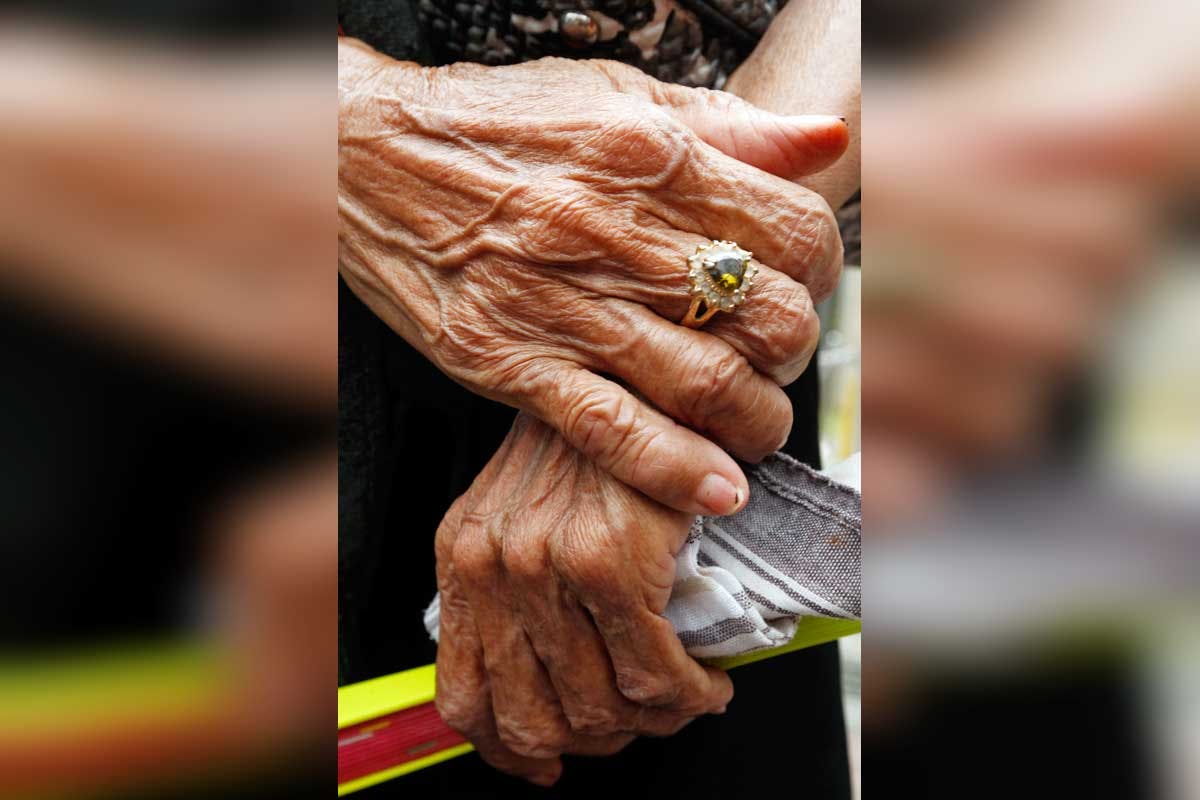 Trigger Warning: This is a discussion about trauma, mental illness and suicide. The intent is to help and give out useful information. However, suicidal tendencies in certain persons (depressed, mentally ill or traumatized) may be triggered by this topic. If you are such a person, read this with your caregiver or a trusted friend or loved one. Or if you are having an episode, better read this at a later time when you are better.

The long, painful journey toward suicide begins with trauma. When this trauma (physical, emotional or mental) is unresolved, it makes a person vulnerable to suicidal ideas especially when he or she is under stress. This is easier to understand when we think of war veterans who have survived traumatic battles. It’s less easy to understand when we think of a teenager who’s been cared for and protected by the parents all their lives.

And yet, the statistics bear this out. More and more people each year are killing themselves — and many, if not most, of them are young people. For those of us who have never been suicidal, this can be hard to understand.

All human beings have a natural instinct to survive. In suicidal people, however, physical or mental illness, trauma, or long-term suffering and exhaustion can erode and override the survival instinct.

This erosion of the survival instinct, this suicidal tendency is true not only in humans but for animals, too.  Yes, animals also kill themselves when they are under too much constant stress. Such behavior has been noted particularly in tarsiers, but also in horses and dogs.

What is the suicide trance?

It does not mean a person’s character or willpower is weak. It simply means there’s something wrong in the person’s brain, as well as that person’s emotions and thinking process. Fortunately, this can be treated with medication, therapy and social support (from family, friends, co-workers, etc.)

A person who is suicidal is most at risk of dying upon reaching what psychologist and psychotherapist Richard Heckler calls “the suicidal trance.”

At that point, words of encouragement, arguments, insults or “tough love” are unlikely to work. That’s because the suicide trance has cut off, closed off the suicidal person’s mind from external inputs and outside reality.  The constant suicidal ruminations can happen for days, weeks, months, years.

As people have different breaking points, we can’t say when the person enters the suicide trance and finally snaps — completing the act of self-destruction. 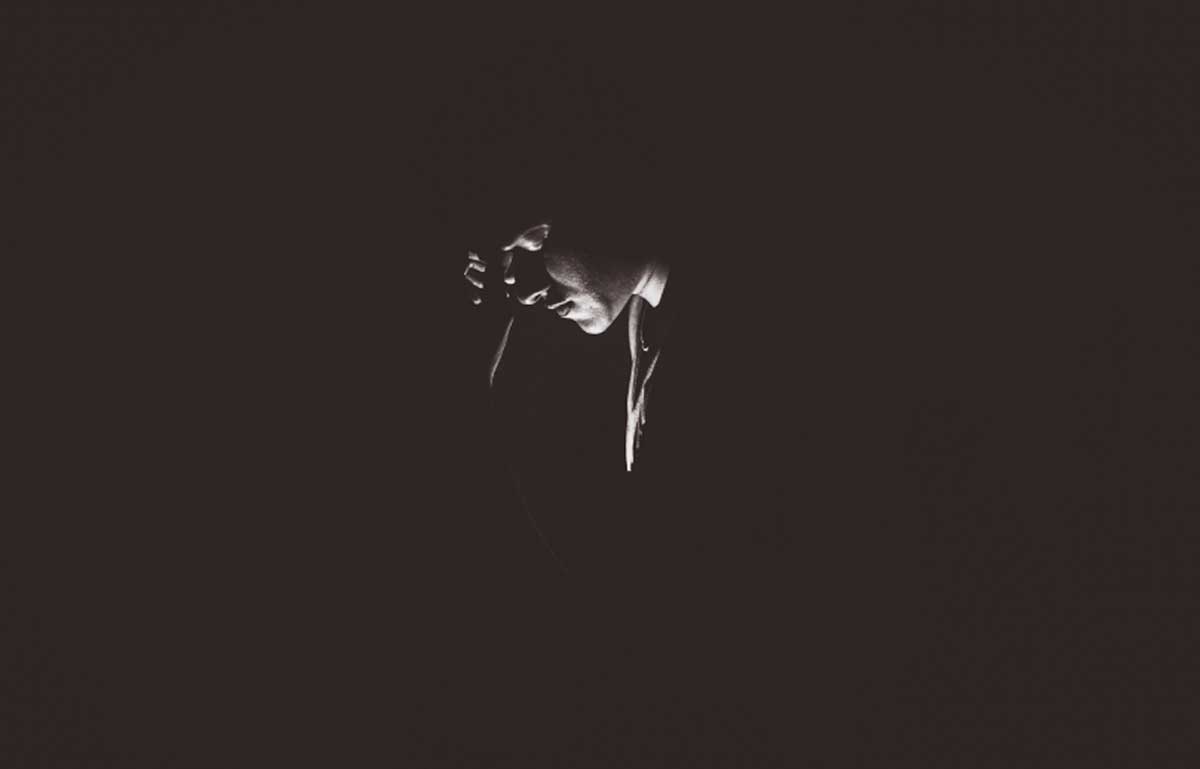 What can be done to break the trance?

This is tricky to answer. There’s no definite set of rules and the response to each individual will be different. In general, however, this is a good rule of thumb: try to sense when a loved one, friend or co-worker is becoming withdrawn and isolating themselves. Withdrawal and isolation increase the likelihood of suicidal ideas, suicidal trance and a suicide attempt.

There are signs that a person may be suicidal. Download this Suicide First Aid Kit for Filipinos (English version) for more information. There’s also a Filipino version here.  These kits are important in teaching ourselves and others how to help a suicidal person.

Any act that breaks the suicide trance will stop a person already on the verge of killing himself.

For example, when I was 18 years old, I made my very first suicide attempt. I was in the dorm room where I was staying in college. I had big black scissors in my hands, and I was about to plunge them into my chest.

Suddenly, there was a knock on the door. That broke the trance. I opened the door and a good friend of mine was there. He was in the area and just thought about dropping by.  We went out and had a good time.

Fast forward to a few years ago, when I went on an errand to buy something in Quiapo. After I had bought the items, I didn’t go home. I headed to a popular mall. By then I was again approaching a suicidal trance. I even texted my wife to tell her I was having suicidal thoughts.

But I didn’t tell her I was already on my way to a jump-off point at the mall that I had already decided on. It was about four or five stories up. (I won’t mention exactly where so I don’t give anyone else the same idea.)

I felt like I was half-walking, half-floating in a separate reality. I took note of where I was going but I felt nothing. I was in a dream-like state. I felt no pain, no fear. Like there was nothing inside of me except ice. When I got to the entryway to the jump-off point, a guard stopped me. He said the area that night was off-limits. There was a special event going on and the place was closed off.

This made me very angry. But my anger and frustration broke the trance. I “woke up.” Nahimasmasan. And I eventually went home, alive.

I am diagnosed with a bipolar condition and such things keep recurring to me. Over the past 30 years, I have gone in and out of suicidal trances. I have survived them because, either through God’s intervention or luck, I am able to snap out of a suicidal trance.  I have friends, though, who did not. And they took their own lives. Their families have kept the true causes of death secret.

If we are to help people who are depressed, mentally ill and suicidal, here are some basic things we need to do:

Help eliminate stigma, shame and fear.  Let’s help maintain safe, non-judgmental channels of communication for people who are traumatized, stressed, in despair, mentally ill or suicidal. They should feel that there are people and places, online or offline, where they can safely reveal and share their pain and other toxic feelings.

Get medical help.  A suicidal person is considered an emergency case. Take that person to the emergency room and get help. 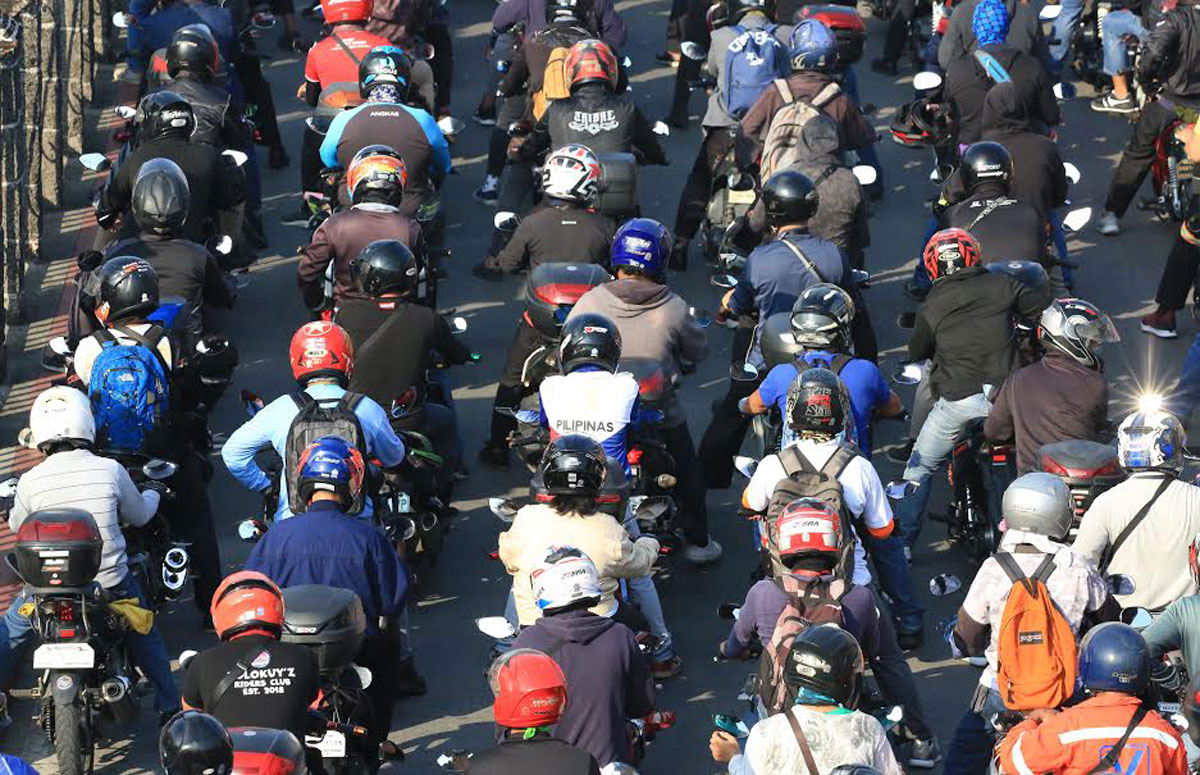 Here are a few more things I’d like to leave for you to consider:

Most people who end their own lives are mentally ill. Suicide — most of the time — is just the fatal ending to a long struggle with mental illness. What are the mental illnesses that could eventually, in some tragic cases, trigger the sick person to end his own life? Depression. Bipolar Disorder. Borderline Personality Disorder. Schizophrenia. Schizoaffective Disorder.

People with chronic, painful, long-term physical illness may become suicidal. The exhaustion, frustration and pain of suffering a chronic, long-term physical condition can also trigger suicide. Some of these conditions include hypertension (“high blood” as Filipinos call it), back pain, traumatic brain injury, immune system disorders like multiple sclerosis, or combinations of chronic illnesses like asthma and diabetes.

Suffering from the effects of a chronic physical ailment is no joke. For example, persons with multiple sclerosis have double the risk of suicide than the general population. That’s because MS causes daily, constant physical pain and discomfort. And it can reach a point when medication no longer works.

Trauma, mental illness and suicide are more common in our society than people might think.  It’s uncomfortable and disturbing to think about such things, but if we don’t deal with them, more and more people — including those we love — may end up severely ill or worse.  Let us face — even slowly — these human realities, embrace those in difficulty, and work together to help them recover. 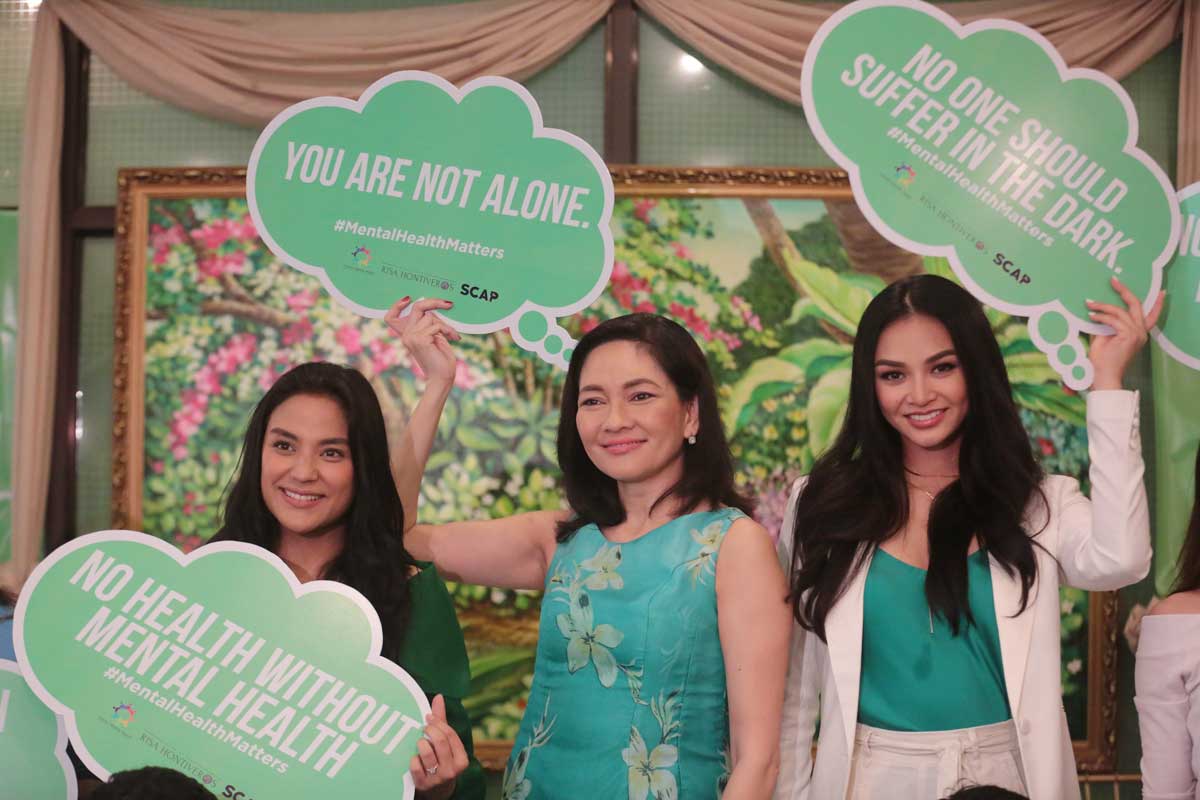 If you are feeling in distress, depressed or suicidal, contact these hotline numbers:

2919 (toll-free number for all GLOBE and TM subscribers)

Ramil Gulle is an award-winning writer and author of five books. He is an advocate and lecturer on mental health topics, particularly on the experiences of persons with mental illness.