An analysis of App Store data showed that Chinese mobile application TikTok has retained its popularity in various countries despite national security concerns raised by the United States and India. 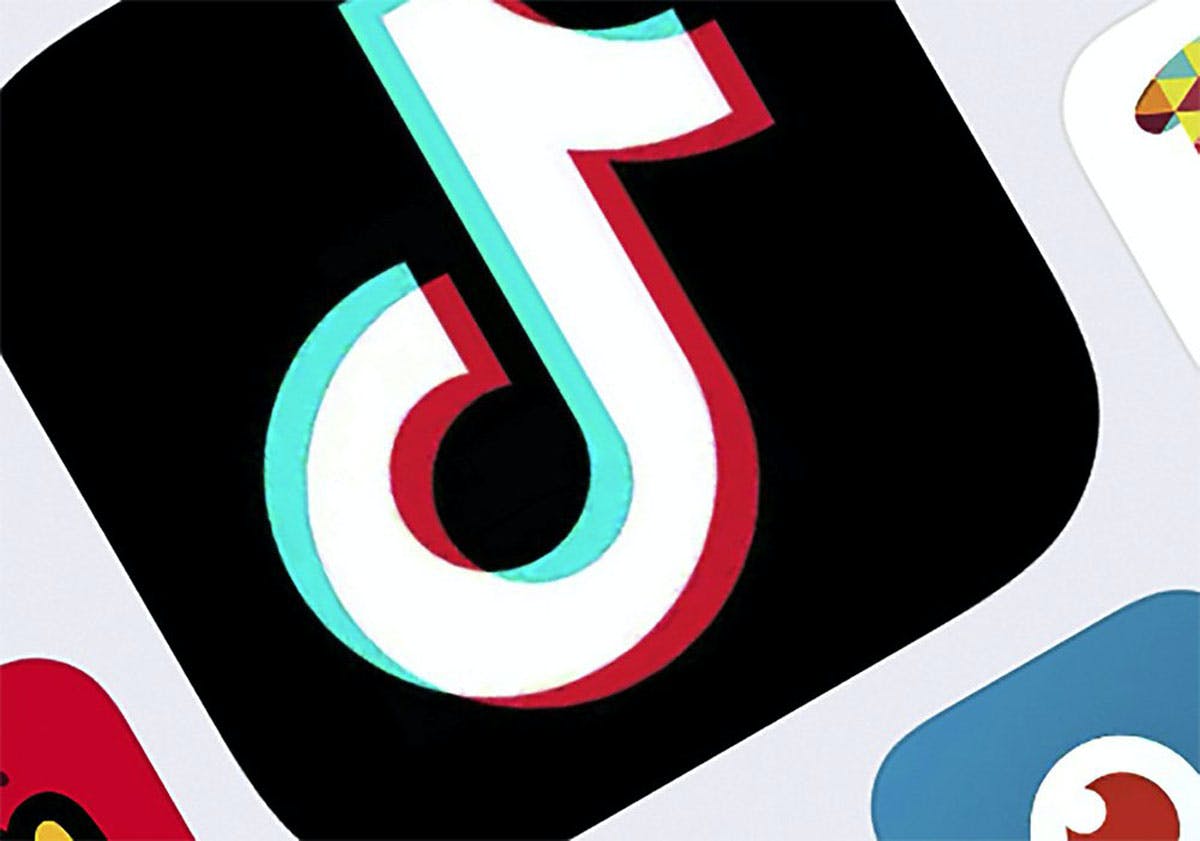 This Feb. 25, 2020 Associated Press photo shows the icon for TikTok taken in New York. From the perspective of teens flooding onto TikTok, the Chinese-owned online video app is a major new outlet for self-expression, one proudly home to the silly, the loud and the weird. To others, though, the service is an unnerving black box that could be sharing information with the Chinese government, facilitating espionage, or just promoting videos and songs some parents consider lewd.

The ongoing controversies facing Chinese mobile application TikTok seem to have little effect in its meteoric rise in different parts of the world, with a recent study showing it to be among the most popular in its category in various countries including the Philippines.

Despite an ongoing legal battle over a possible ban, a new report released by meta-search website iPrice group noted that most of TikTok’s downloads this year were from users based in the United States.

The report did not provide specific data on the number of downloads, which it said was based on download index recorded by China-based App Store data analysis platform Deepaso.com.

Latest data showed that there were about 100 million Americans using TikTok.

According to iPrice, Deepaso looked into the data from iOS’ App Store from January to September 2020.

Following the US in the ranking of countries with the most number of TikTok downloads this year were Thailand, Vietnam, Germany, Canada and Indonesia.

India – which banned TikTok in June – still ranked eighth, with iPrice explaining that the video-sharing app garnered so many downloads during the first months of the year.

The Philippines ranked 11th, which the report said indicates “that Filipinos may have already downloaded the app before 2020.”

“This makes a lot of sense, given that the Philippines is a predominantly English-speaking country, and this enables them to relate to English videos around the globe,” it added.

Nevertheless, the report stated that TikTok is still the most downloaded application in the entertainment category in the country this year, followed by streaming applications Netflix and Viu.

According to iPrice, the high number of downloads in the US and other Western countries such as Germany, Canada, Italy and the United Kingdom reveals that TikTok is successfully penetrating the market this year.

“In the listed countries, Thailand and Vietnam have the third and fourth highest download index respectively this year. Given that both countries may face language barriers with English-speaking countries, this may indicate that the Thai and Vietnamese have recently started their own TikTok community. The same goes for Indonesia, as the country ranks seventh,” it said.

The report also pointed out the possible influence of the app on businesses, noting a surge in search interests on products featured in some viral videos.

It cited the case of Ocean Spray’s cran-raspberry juice, an American brand that saw a surge in search interests in September following a viral TikTok video of American Nathan Apodaca skateboarding while drinking the product.

“Because of his video, Google trends recorded a 1,329 percent surge in interests for Ocean Spray after comparing this to the search interests in September, a month prior to the viral video. Ocean Spray is even reported to expect a surge in sales by next quarter,” it said.

This, however, may not be applicable for all, especially for bigger brands such as footwear company Crocs, which did not see notable shifts in Google search volume despite a TikTok video that went viral last year. 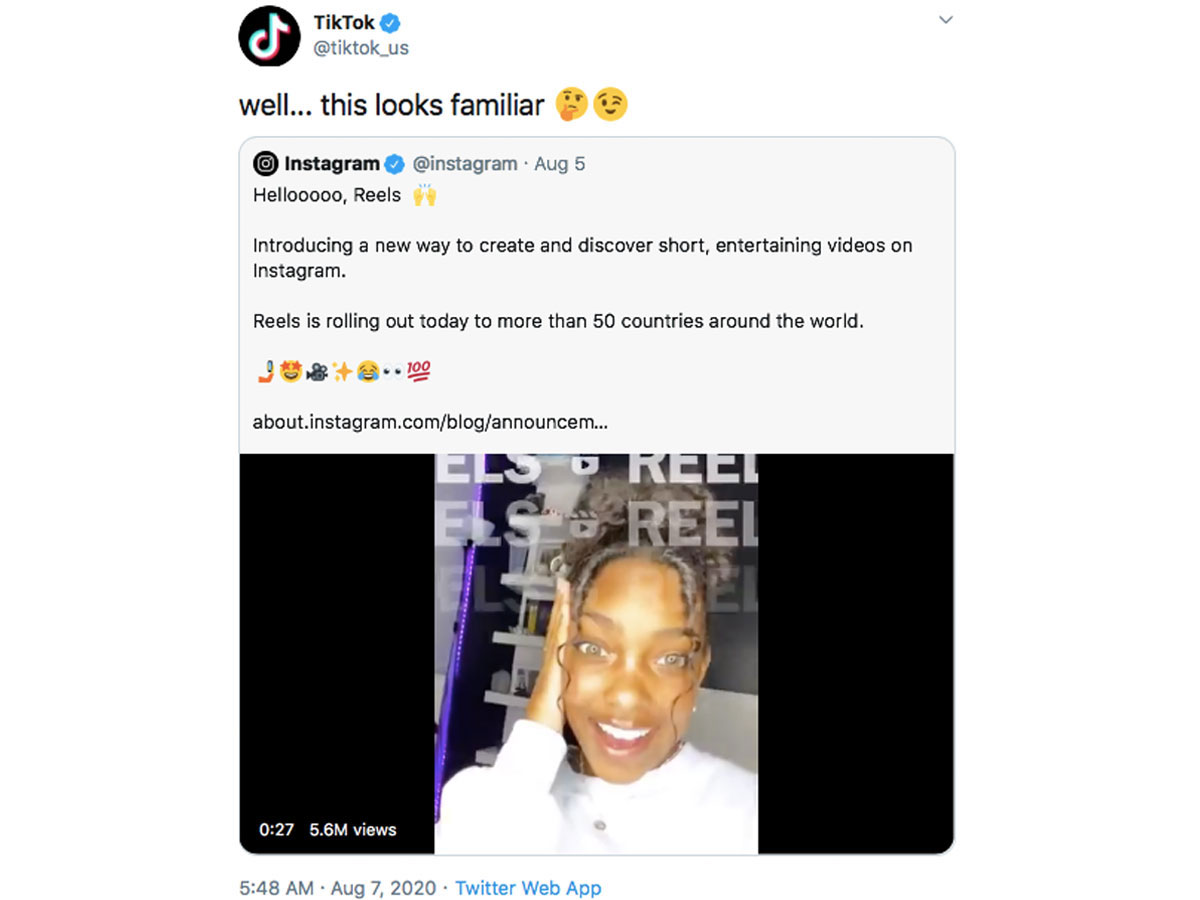 In an earlier article for The Philippine STAR’s 34th anniversary last July, Tiffany Diep – TikTok’s head of public relations for the Philippines and Emerging Markets in Southeast Asia – noted how TikTok became a space for positivity and inspiration during the lockdowns imposed because of the coronavirus disease 2019 (COVID-19) pandemic.

“The quarantine has been a major factor that quickly made our numbers grow. With more people staying home, it is only natural to see more people turning to platforms like TikTok to stay entertained, informed and connected,” she wrote.

“The need for joy and positivity has rarely been felt more than during this time. This is a difficult time for the world as a whole, but it’s also possible for our shared sense of concern to be a commonality that brings us closer,” she noted.

Diep said the company also engaged in various initiatives to support global response to the pandemic.

In the Philippines, for example, TikTok donated $1 million to the Philippine General Hospital Medical Foundation Inc. for the benefit of doctors and medical workers.

It also launched a COVID-19 Updates page containing relevant information from the World Health Organization (WHO).

“Further, we’ve partnered with WHO to promote a global #SafeHands challenge to encourage hygienic habits without adding to alarm,” Diep said.

“Since the WHO kicked off the challenge, we’ve been overwhelmed by the dedication our community has demonstrated to prevent the spread of the virus, by sharing the songs and sounds they use to encourage thorough handwashing,” she added.

Despite the apparent surge in global popularity, TikTok continues to face controversies, most notably in the US.

The US government cited national security concerns in its decision to impose the ban, with Trump pushing for the sale of the platform to an American owner.

Originally set to take effect last September, both TikTok and WeChat were able to obtain court orders that prevented the US government ban from being implemented.

Discussions are underway over the potential sale of the platform’s operations in the US, with the latest discussion revolving around the creation of a new company that will be part-owned by US companies Oracle and Walmart.

Microsoft previously confirmed that it had discussions with TikTok for the purchase of its operations in the US, while the Wall Street Journal reported a potential deal between TikTok and US-owned social media platform Twitter.

It is unclear if the ban will still push through if Trump loses his reelection bid.

TikTok denied the allegation and maintained that it complies with the country’s data privacy and security requirements.

Last October, Pakistan also banned the platform for 11 days after receiving complaints over “immoral and indecent content” on the platform.