Suspension Of POGOs, More Exemptions And Guidelines Under The Enhanced Community Quarantine In Luzon 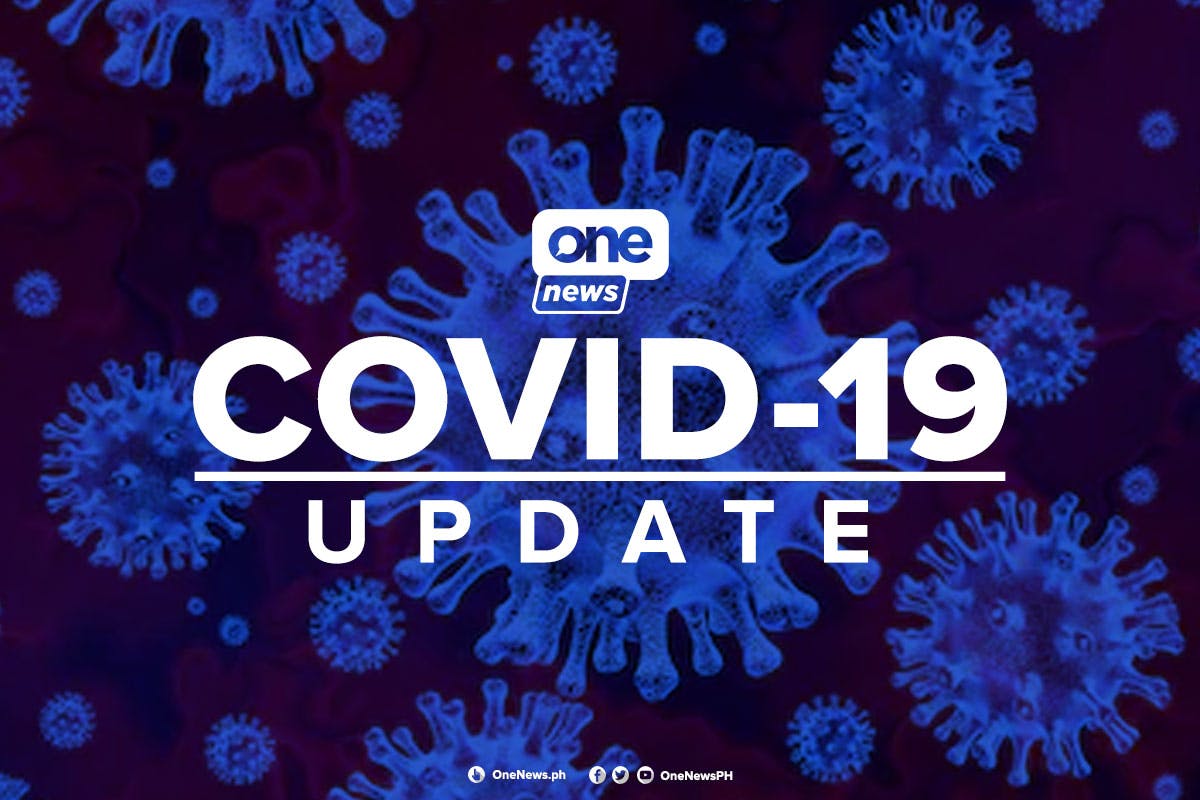 The following operational guidelines were approved by Malacanang, in affirmation of and in strict accordance with the March 16, 2020 memorandum from Executive Secretary Salvador Medialdea concerning the implementation of enhanced community quarantine over the entirety of Luzon to prevent the spread of coronavirus disease 2019 (COVID-19).

The March 16 memorandum was based on Proclamation No. 929 placing the country under state of calamity for six months due to the virus crisis that had been declared a pandemic by the World Health Organization; Proclamation No. 922 declaring a state of public health emergency throughout the Philippines; and Republic Act No. 111332 or An Act Providing Policies and Prescribing Procedures on Surveillance and Response to Notifiable Diseases, Epidemics and Health Events of Public Concern.

The Department of Health (DOH) had also reported 187 confirmed COVID-19 cases in the country and 14 deaths as of March 17.

The additional guidelines were approved by the Inter-Agency Task Force on Emerging Infectious Diseases (IATF-EID) in a joint resolution on March 17. On Wednesday, March 18, Medialdea released another memorandum to support the resolution.

Philippine offshore gaming operators (POGOs) are not allowed to operate. POGOs made headlines after they were associated with illegal activities, many of which were exposed during Senate hearings. Despite this, President Duterte had rejected calls to suspend POGOs, saying government earns billions from the.

The following are the additional measures and guidelines to be implemented under the enhanced community quarantine:

1)  All government agencies in the executive branch shall issue accreditation orders to identify their respective skeleton workforces for critical services operating during the duration of the enhanced community quarantine in Luzon. Bona fide IDs (identification cards) issued by the respective agencies shall be sufficient for movement around the contained area until such time that such accreditation orders have been issued by the agency concerned. Skeleton workforces may use official agency vehicles;

3) The following, among others, shall be considered health and emergency frontline workers: (The DOH sought the exemption of all workers in public and private healthcare facilities from the enhanced community quarantine being implemented to contain the virus.)

– Private health workers, such as but not limited to medical professionals, hospital administrative staff and aides from private health facilities, as well as their service providers; and

– Health workers and volunteers of the Philippine Red Cross and the World Health Organization.

– The Department of Transportation, in cooperation with local government units, and upon consultation with the DOH, developed a system of point-to-point transport services for all the aforementioned health workers. In line with this, the DOTr deployed buses to ferry passengers. The military also deployed trucks and buses to help stranded passengers in various areas.

Prior to this, the Office of the Vice President, LGUs and other concerned individuals provided free shuttle services to health workers affected by the suspension of mass transportation services due to the enhanced community quarantine.

4) The Philippine National Police was instructed to allow the unimpeded movement of all types of cargoes, subject to its authority to conduct inspection procedures in checkpoints for the purpose of ensuring that protocols on strict home quarantine are observed. For this purpose, Memorandum Circular No. 07, issued on March 17, 2020 by the Department of Agriculture was adopted;

6) The Department of Labor and Employment (DOLE) was authorized to accredit a skeleton staff for the purpose of facilitating the conduct of the Tulong Panghanapbuhay sa ating Disadvantaged/Displaced Workers (TUPAD) program.

– During the late night press briefing on March 17, DOLE Secretary Silvestre Bello III said employees of private companies should be excused if they could not report for work due to the enhanced community quarantine. Bello appealed to the employers to pay their workers who could not perform their duties because of the current situation.

– The DOLE had also issued guidelines on the provision of assistance to the workers affected by the stringent social distancing measures under the enhanced community quarantine. According to Bello, informal workers displaced can also be given temporary jobs for 10 to 30 days, such as disinfection of various areas.

– Security guards are exempted from the work from home arrangement for the public and private sector to ensure the safety of establishments that will remain open along with their workers, according to Cabinet Secretary Karlo Nograles.

7) The Overseas Workers Welfare Administration (OWWA) shall provide transportation services for returning overseas Filipino workers (OFWs), for the purpose of ferrying them from international ports to their respective destinations in Luzon. In its March 18 memorandum, the Office of the Executive Secretary also stated:

– OFWs, balikbayans, and foreign nationals leaving for abroad through any of the ports in Luzon shall be allowed to leave the Philippines at any time for the duration of the enhanced community quarantine. Provided, that proof of international travel itinerary scheduled within 24 hours must be presented and; non-essential travel by Filipinos from any port of Luzon shall be suspended.

– The provision shall not be interpreted to allow outbound travel by Filipinos to jurisdictions where travel restrictions are in place. Provided, further, that departing passengers may only be accompanied by not more than one person when traveling to any international port; that OWWA may provide transportation services to OFWs intending to leave for abroad and; that all of the foregoing shall be subject to joint guidelines to be issued by the Department of Foreign Affairs, DOLE and the Department of Tourism.

The ban on international flights to the Ninoy Aquino International Airport terminals was also lifted. However, airlines have announced suspension of operations and flight cancellations under the enhanced community quarantine.

8) A separate IATF Technical Working Group composed of the Department of Social Welfare and Development acting as chair, Department of Budget and Management, Department of Finance, DOLE and the Office of the President was directed to meet for the purpose of operationalizing the social amelioration program of government.

9) The provisional period of 72 hours granted to media personnel to continue operating in Luzon is hereby extended until March 21, 2020. Thereafter, only those who bear the IATF accreditation ID as issued by the PCOO may be exempted from the strict home quarantine requirement;

10) Business process outsourcing (BPO) establishments, and export-oriented businesses are hereby granted a period of  24 hours from the issuance of this resolution to facilitate their work from home arrangements;

11)  Delivery services, whether in-house or outsourced, transporting food, medicine, or other basic necessities, shall be allowed to operate during the period of enhanced community quarantine.

Other amendments and/or modifications to the March 16, 2020 memorandum from the Executive Secretary include:

12) Heads of mission or their designated foreign mission representatives, including limited foreign mission personnel and staff may be exempted from the strict home quarantine requirement whenever performing diplomatic functions, subject to guidelines to be issued by the DFA. Provided, that protocols on the establishment of skeletal workforces shall be observed;

13) No hotels or similar establishments shall be allowed to operate, except those accommodating:

– Guests who have existing booking accommodations for foreigners as of March 17, 2020;

– Guests who have existing long-term leases; and

– Employees from exempted establishments under the provisions of the March 16, 2020 memorandum from the Office of the Executive Secretary, and subsequent modifications and clarifications.

– Provided, that in subparagraphs (3)(a) and (3)(b), no new booking accommodations shall be permitted and that, hotel operations shall be limited to the provision of basic lodging to guests;

14) POGOs shall not be included among those establishments allowed to operate for the duration of the enhanced community quarantine.

– Casinos and other gambling places shall be closed as well.