Delivery rider Raymond Papellero recently went viral on social media for buying hundreds of pieces of bread to give away to homeless people that he encounters during delivery trips. 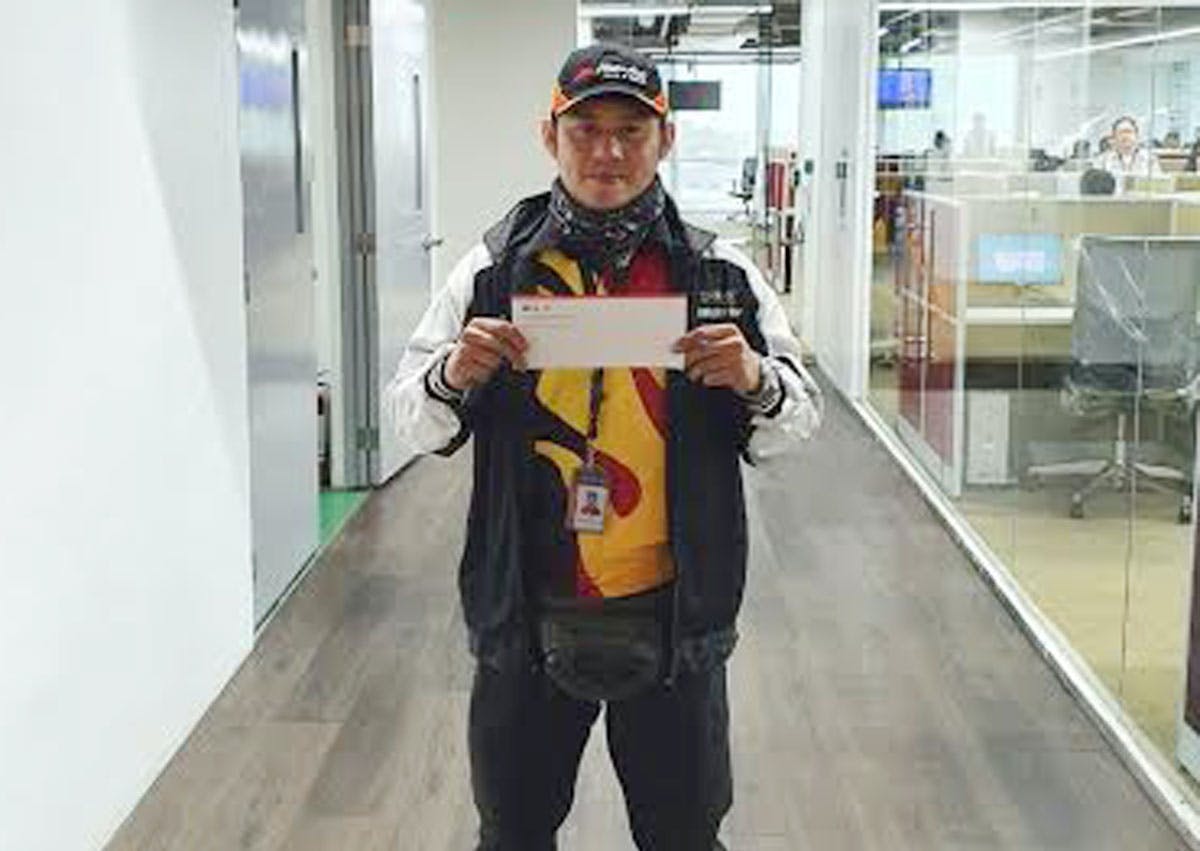 Raymond Papellero knows what hunger feels like. When he was young, he said his family would sometime spend the day without food in their stomachs. That is why when he saw some people on the street begging for food, he vowed to help.

Now, the Pizza Hut delivery rider is a viral figure on social media, known as the Good Samaritan who buys bread in bulk to give away to the needy. It all started when he saw two children on the street crying during one of his delivery trips.

For a few days now, Papellero has been buying bread in bulk to give away to people he encounters along his delivery routes, making sure every piece is given away before reporting back to the restaurant where he works or heading back home to call it a day.

Papellero is a father of three, living with his wife in Mandaluyong City. Like many families during this crisis, he constantly grapples with the uncertainty brought about by the coronavirus disease 2019 pandemic, but he still tries to provide for his family as best as he can. He even tries to send money to his mother in Cebu.  Amid all this, he still manages to set aside some money for buying bread to share with the needy.

“My family is poor. My wife, she’s unemployed and also pregnant. With the money  I make every day, I set aside some to buy bread to give away to those who need food. Sometimes the tips from customers are good, so I buy more,” he said. 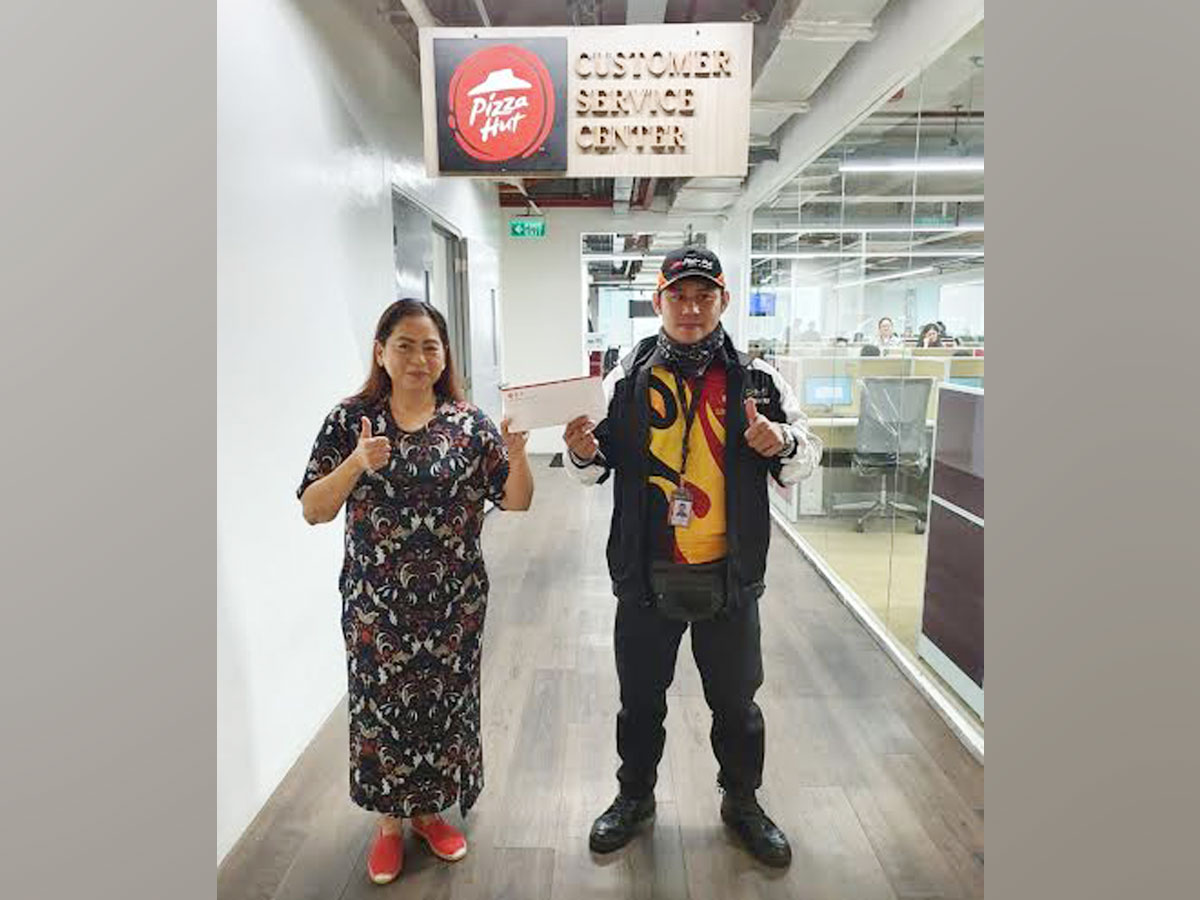 Papellero said most of the people he gives bread to are moved to tears, as many of them have had nothing to eat since the previous night, until the afternoon when he makes his rounds to give away bread.

The gratitude of people is not the only positive feedback he is getting for helping out. On social media, where his good deeds have recently gone viral, there has been an outpouring of supportive comments.

“At first I was surprised as I wasn’t expecting anything out of it. I just really wanted to help in my own little way. When I read what they say, sometimes I get teary-eyed,” Papellero said.

Some people are even helping him by donating to his cause. During his latest trip, he gave away bottles of water in addition to his usual bread handouts.

In recognition of Papellero’s good deed, Pizza Hut said in a press statement that it gave him cash assistance of P10,000. The awarding took place in a simple ceremony on April 15. It was also Pizza Hut that shared his story to the media.

“Who I want to really help are those who have no means to feed themselves, especially during this time when there’s almost no one on the streets, so begging for alms is even more difficult. I pray that with the few pieces of bread I’m giving to these people, I am helping them to go on not feeling hungry, even for just a few hours,” Papellero said.