Based on 2018 data, the Philippines is the third largest generator of solid waste per year among Southeast Asian countries, with only Thailand and Indonesia producing more, Gatchalian noted. 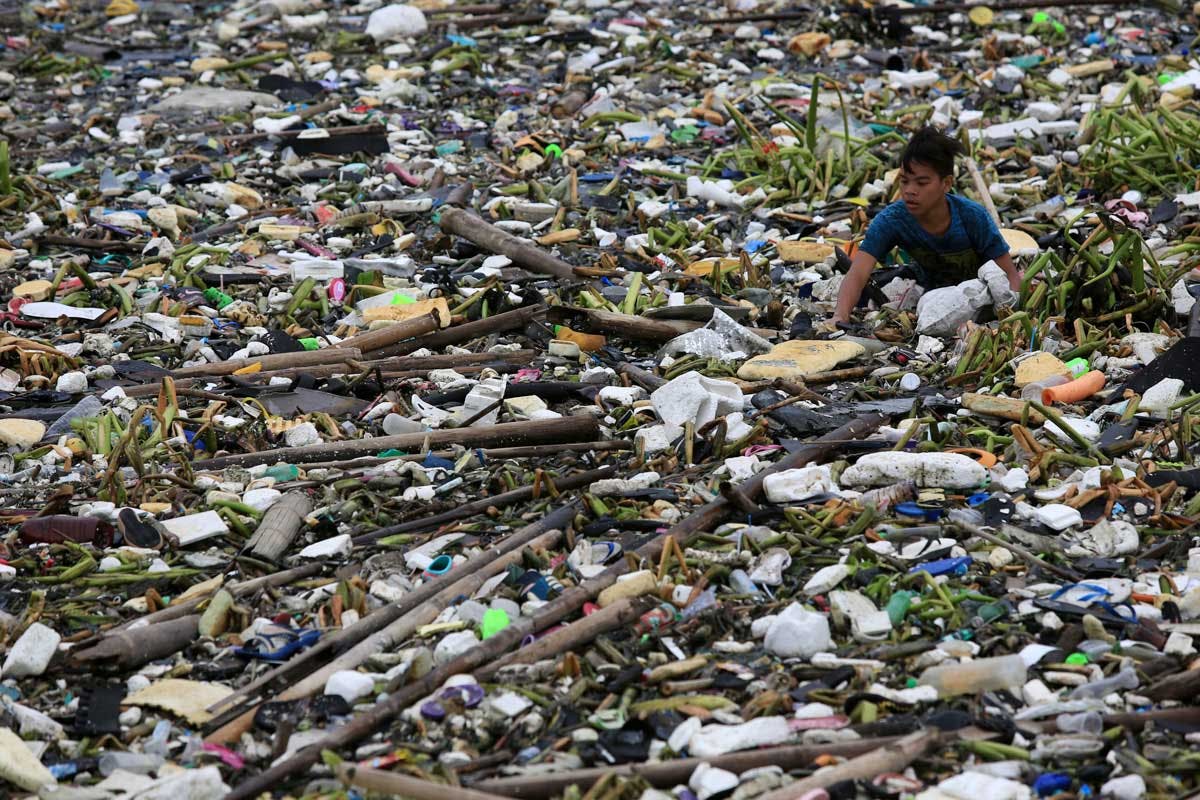 Due to the poor implementation of a 20-year-old law and lack of action from households and communities, the country is facing a serious garbage crisis that threatens to cause irreparable damage to ecosystems and harm to the health of Filipinos, Sen. Sherwin Gatchalian has warned.

The senator said the garbage crisis used to be felt only by local government units (LGUs), but now it has “grown into a national crisis that requires immediate concerted action from government and civil society.”

“It is clear that the implications of the garbage crisis are simply too grave for us to sit back and do nothing. We must take action now to end the garbage crisis before it degrades the environment and poisons the bodies of future generations of Filipinos,” Gatchalian said in his privilege speech on Tuesday, Sept. 1.

Based on 2018 data, the Philippines is the third largest generator of solid waste per year among Southeast Asian countries, with only Thailand and Indonesia producing more, Gatchalian noted.

Using 2015 waste generation data of the National Solid Waste Management Commission, Gatchalian projected that from 14.66 million metric tons of waste produced in 2014, the country will produce 16.63 million metric tons in 2020 or a 13.44 percent increase.

“This year, the average Filipino produces 0.414 kilograms of solid waste every day. That doesn’t sound like too much. Well, by Dec. 31, 2020, the accumulated daily solid waste produced by each Filipino will amount to 150 kilograms. That means that the average Filipino adult produces between two to three times his own body weight in trash over the course of a single year,” he said.

By 2030, each Filipino will be producing five additional kilograms of solid waste per year, resulting in an overall increase of annual solid waste production or a total of 20.51 million metric tons by 2030 – a 39.9 percent increase compared to the 2014 figure, Gatchalian warned.

He said 16.6 million metric tons of solid waste Filipinos are expected to produce by the end of this year is equivalent to 58.2 million cubic meters, which is enough trash to fill 23,279 Olympic-sized swimming pools or 99 Philippine Arenas in Bulacan, from the ground all the way to the top of the dome.

According to Gatchalian, municipal solid waste is a broad term that covers different types of garbage. In terms of waste composition, the Department of Environment and Natural Resources (DENR) 2014 data states that 52 percent of municipal solid waste in the Philippines is biodegradable, such as food scraps, kitchen waste and garden waste; 28 percent is recyclable such as certain plastics, paper, metals, glass, textiles, leather and rubber; two percent is special waste such as paints, thinners, batteries, oil and consumer electronics; and 18 percent is residual waste such as sanitary napkins, disposable diapers, contaminated paper and candy wrappers.

The proper management of such wastes is stipulated in Republic Act No. 9003 or the Ecological Solid Waste Management Act of 2000, which Gatchalian said provides for a clear policy framework for solid waste management in the Philippines, with a strong emphasis on LGU empowerment.

However, the law remains poorly implemented 20 years after its enactment, he lamented, particularly the lack of waste segregation, materials recovery facilities (MRF) and sanitary landfills. 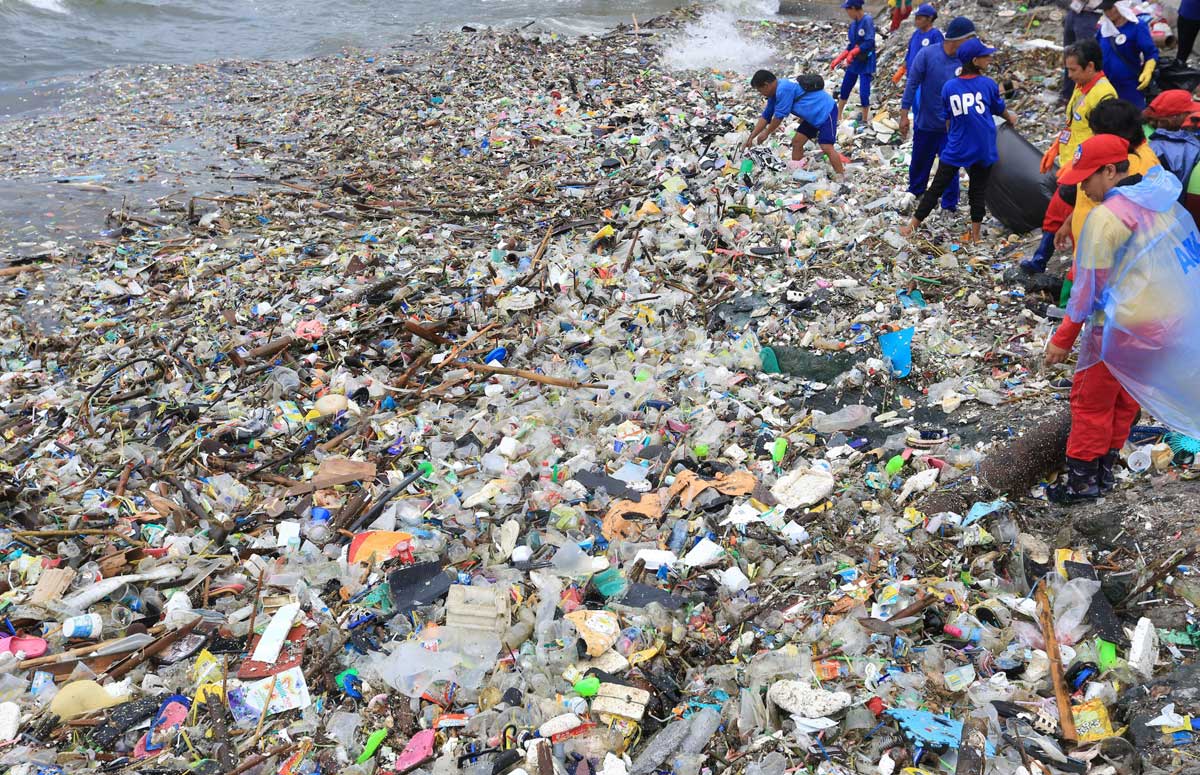 During the hearing of the Senate committee on energy last January, the DENR mentioned that only 30 percent of barangays actually segregate their collected waste properly, implying “the mismanagement” of solid waste produced by as many as 77 million Filipinos throughout the course of their day-to-day lives.

RA 9003 also provides that every barangay or cluster of barangays should have its own MRF, where LGUs are supposed to receive, segregate, process and even store waste.

Unfortunately, as of 2014, only 31 percent of barangays had access to MRFs, meaning, only three out of 10 Filipino families live in barangays with proper waste segregation facilities, Gatchalian said.

“This implies that three out of every four cities and municipalities have nowhere to properly dispose of their residual waste,” Gatchalian pointed out.

“Unless the capacity of waste that ends up in sanitary landfills is reduced and the number of solid waste management treatment facilities is increased, the remaining 60 percent of municipal solid waste will end up in our drainage system, streets, forests, mountains, lakes, rivers, beaches, seas and oceans. This will contaminate our water and our air. It will also make large stretches of land unusable for any other purpose after being used as a sanitary landfill, or worse, as an illegal dumpsite,” he said.