The country’s “Superstar” Nora Aunor and other celebrities are throwing their hats in the political ring. Mocha Uson seeks to represent single mothers while Tom Rodriguez hopes to be the voice of construction workers in Congress. 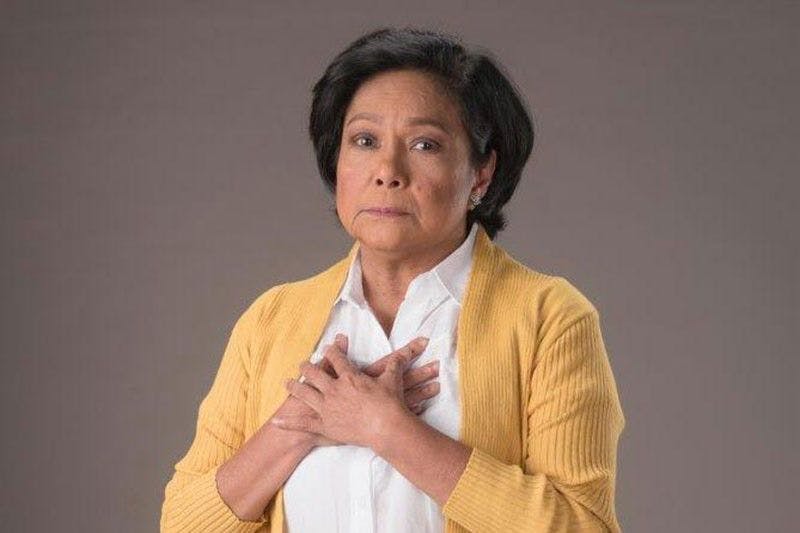 Actress Nora Aunor files her certificate of nomination and acceptance as representative for the National Organization for Responsive Advocacies for the Arts or NORAA party-list at the Commission on Elections’ set up at the Harbor Garden Tent of Sofitel Philippine Plaza Manila in Pasay City on Oct. 8, 2021. Photo courtesy of the Comelec
Several showbiz personalities, including Philippine cinema’s “Superstar” Nora Aunor, filed their respective certificates of candidacy (COC) and of nomination and acceptance (CONA) for local and national posts in the upcoming May 2022 elections.

The Comelec set the filing of COCs from Oct. 1 to Oct. 8.

Aunor filed her CONA as representative for the National Organization for Responsive Advocacies for the Arts (NORAA) party-list.

Actor Robin Padilla filed his COC for senator. He said he entered politics after sensing that his service to the Filipino people and the country is highly needed in these trying times.

Meanwhile, actor Arjo Atayde is running for representative of Quezon City’s first district. He filed his COC at the Commission on Elections office in Intramuros, Manila with his mother, actress Sylvia Sanchez, and Quezon City Mayor Joy Belmonte.

Television host and actress Karla Estrada filed her CONA as third nominee for Tingog Sinirangan party-list at the Harbor Garden Tent of the Sofitel Philippine Plaza Manila in Pasay City.

Actress Mocha Uson also filed hers under the Mothers for Change party-list. Together with second nominee beauty queen Michelle Gumabao, they aim to represent single mothers in the country.

Another beauty queen, Shamcey Supsup, filed her CONA under ARTE party-list, which aims to represent the retail of fashion textile, tradition, events, entertainment and the creative sector in the House of Representatives.

Actress Claudine Barretto will be running for councilor in Olongapo City under the local slate led by talent manager Arnold Vegafria, who is eyeing the mayoral position.

Based on various reports, other artists who earlier filed their COCs seeking government posts are: