An official of the National Bureau of Investigation said various measures must be passed to address the current challenges in solving cybercrimes especially now that most people are online due to the COVID-19 pandemic. 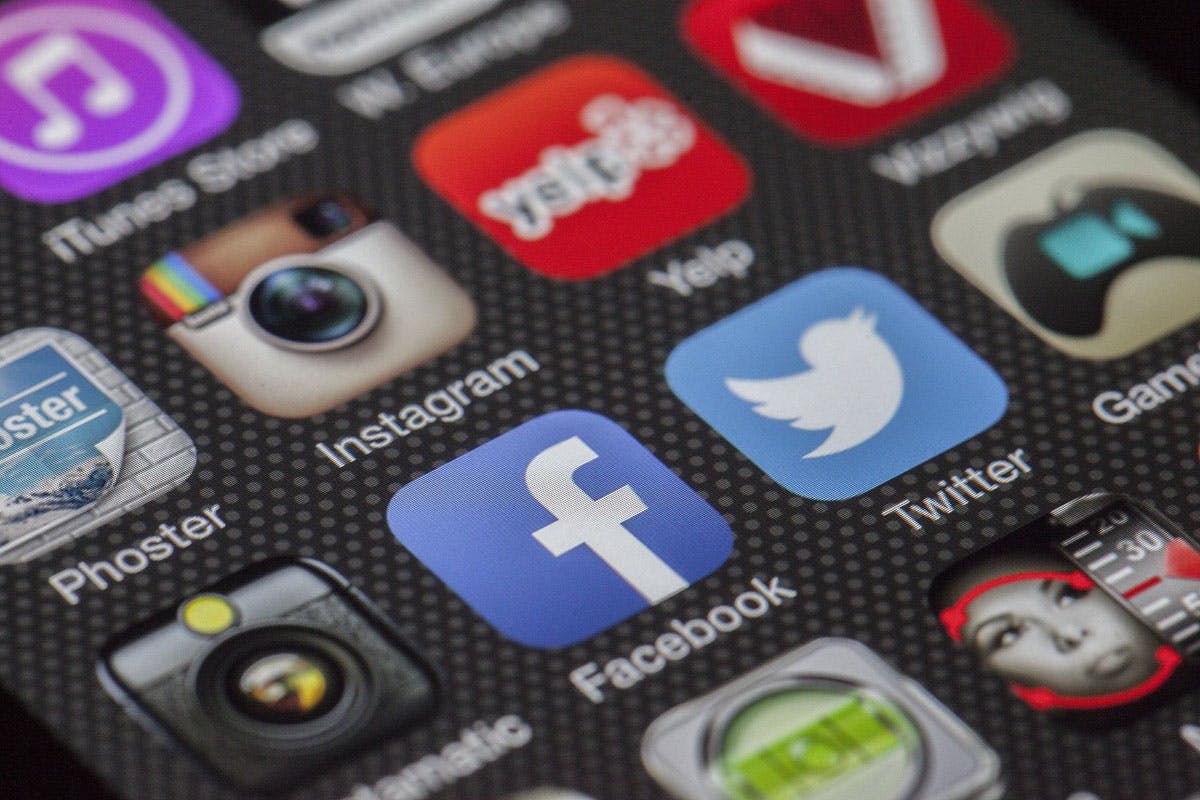 An official of the National Bureau of Investigation is seeking the passage of a law that would mandate one social media account per person in the Philippines to prevent online scams, which tremendously increased as most transactions were done through the internet amid the pandemic.

NBI-Cybercrime Division chief Victor Lorenzo also said on Tuesday, Aug. 10, that the proposed measure requiring the registration of prepaid subscriber identity module (SIM) cards must already be passed. The bills regarding the matter are pending before the Senate and House of Representatives.

Last June, Senate President Vicente “Tito” Sotto III also said there should be a “one person, one Facebook account” policy to stop online trolling especially during the upcoming elections.

“Malaking tulong sa law enforcement perspective ‘yung one person, one social media account. Malaki din tulong ‘yung SIM [Card] Registration Act natin (It would be a big help on the law enforcement perspective if there is a law on one person, one social media account. Another big help would be the SIM Card Registration Act),” Lorenzo explained.

The national ID system can also aid authorities in going after cybercrime suspects, as well as if telephone and internet providers would shift to the latest version of the internet protocol –  the IPv6  – from the current IPv4 version,  Lorenzo said, adding there should be one IP address per person as well.

Cybercrimes like identity theft and online scams proliferated during the pandemic, when most people do business online, Lorenzo noted.

Lorenzo admitted that the NBI has a hard time tracking down perpetrators of cybercrime acts all at once as the the agency lacks the equipment and cases are piling up.

He said proportion between the  number of law enforcers and the people using computers and electronic devices is lopsided – to the detriment of the victims.

“Almost everyone is using their computers and they are online,” Lorenzo stressed.

“That’s a challenge for us in terms of manpower and in terms of equipment, but the NBI is doing everything to beef up our capability to keep up with the volume of work being handled by the NBI cybercrime division,” Lorenzo said in a mix of English and Filipino.

Meanwhile, Lorenzo said the chaos that erupted in several vaccination sites in Metro Manila a day before the region was placed under lockdown was not politically motivated.

Lorenzo disclosed the motive of the person or group behind the proliferation of fake news was only “out of curiosity.”

“We saw that it wasn’t politically motivated,” he said, adding the suspicion that politics was behind the chaos “has no bearing.”

“Remember, the (information) that you will not receive assistance if you are not vaccinated covered different jurisdictions. There was one in Quezon City, one in Makati, one in Las Piñas, so there’s no pattern,” he added. “What we are looking at here is just nuisance. (Someone) wants to piss off (people)  and see the result out of curiosity. That’s the motive of someone who wants to annoy people, or those who spread fake news.”

“We think this is not the concerted effort of one group, it’s either several people, a group of friends or maybe only one person (handling multiple accounts to proliferate the false information),” Lorenzo stated.

On Thursday, Aug. 5, thousands trooped to several vaccination sites in Metro Manila and in Antipolo City, hoping to receive COVID-19 shots as fake news spread that unvaccinated people may not be given quarantine pass or may not receive assistance from the government.

The Department of Justice previously ordered the NBI to go after those spreading the “no vaccine, no aid” rumors.

Read more: IN PHOTOS: Chaos At Vaccine Sites As Thousands Rush To Get Shots Before Lockdown

‘No Vax, No Aid’: Who’s To Blame For Fake News That Sparked Vaccination Rush?

“Circumstantial evidence plays an important role. We look at the motive in our investigations. And we are not seeing this to be politically motivated,” Lorenzo said in Filipino.

But Manila Mayor Isko Moreno expressed belief there was politics involved in the chaos caused by the thousands of residents who swarmed the city’s vaccination sites last Thursday.

He said non-Manila residents without QR codes swarmed the vaccination sites. The mayor also blamed an agitator for stirring the crowd, and accused trolls of attacking the city’s registration site.
Latest News