Senate President Vicente Sotto III expressed belief that Facebook should start to act on troll accounts and limit one account per person in the social media network. 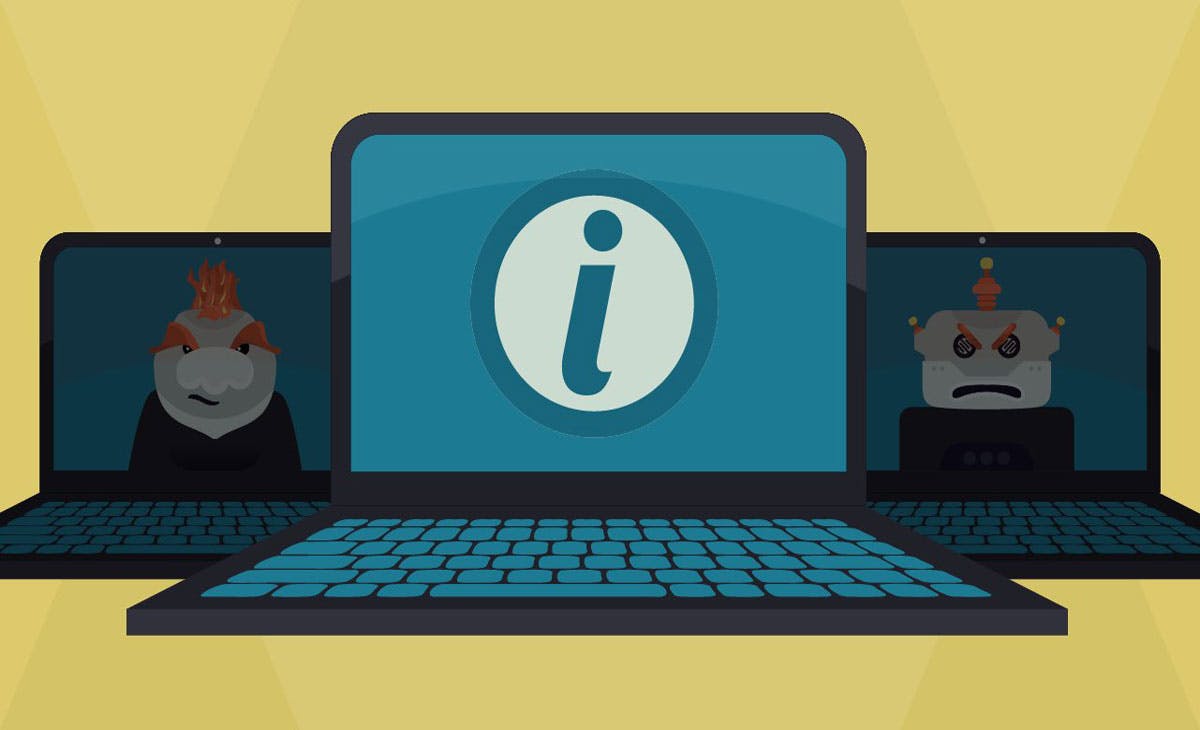 Militant lawmakers are seeking a congressional inquiry into the reported creation of troll farms to attack critics of the Duterte administration.

The Makabayan bloc filed House Resolution No. 1900, which seeks to investigate the alleged move by a ranking government official to organize troll farms in the provinces to discredit possible opponents of administration candidates in the 2022 elections.

The group led by Bayan Muna party-list Rep. Carlos Zarate cited the revelation of Sen. Panfilo Lacson that an undersecretary has started organizing at least two troll farms in every province.

“We have to know whether public funds are being used in these operations and whether these are also the ones spearheading the massive red-tagging campaign against progressives, me-dia, church people, lawyers, critics and the opposition,” Zarate said.

“If public time and resources are involved, these do not only waste taxpayers money,” he noted, but are actually criminal acts meant to malign and harass anyone who criticizes the Duterte administration.

“This is very similar to what Facebook detected on FB accounts linked to the Armed Forces of the Philippines (AFP) and other accounts based in China that engaged in coordinated inauthentic behavior (CIB). To launch this kind of troll operations on a nationwide scale and for at least a year, it would take millions and even billions of pesos,” he pointed out.

Zarate said troll farms are dangerous to democracy, especially in the coming elections as they can create a false clamor for a fake presidential candidate.

“It is imperative” to have these troll farms “investigated” and “stopped as they pose a clear and present danger to our democratic processes and institutions,” he said.

Quirium reported that the websites of Altermidya and Bulatlat have been receiving “brief but frequent denial attacks.”

“This is damning evidence that the government is out to silence the press and belies the administration’s repeated claims that they are not attacking press freedom,” he said.

“The cyber attacks were traced back to the government, which means it is an official policy of this administration to attack media organizations, especially those critical of the Duterte re-gime. This also reveals that they are indeed operating troll farms to carry out online operations against Duterte’s critics including the free press,” Gaite added.

A distributed denial-of-service (DDoS) attack is a malicious attempt to disrupt the normal traffic of a targeted server, service or network by overwhelming the target or its surrounding infrastructure with a flood of internet traffic.

Quirium traced the sources of the cyber attacks to machines coming from the Philippine Research, Education, the DOST’s Government Information Network and an email registered to the Philippine Army in Taguig City.

The report also revealed that the attacks have been happening since May 18.

The most recent cyber attack against Altermidya’s website was on June 16 after they posted an article on the International Criminal Court’s investigation on the administration’s drug war.

Lacson advised ordinary Filipinos to develop a three-point habit against internet trolls while waiting for Facebook and other social media platforms to launch a crackdown on them.

“Resist the urge to engage them, report them and block them,” Lacson said in a statement.

“We know trolls are financially and emotionally fueled by agitating and getting a response from their targets. Denying them that fuel is a good first step,” Lacson added.

He said some signs of online trolls to look out for may include an empty Facebook profile, absence of activity on the account, generic or unidentifiable profile photo and overly aggressive and/or condescending behavior with targeted offensive messages instead of reasonable arguments, use of “copy-pasted” or distinguishable patterns in their comments, fake news and/or twisted logic and sudden surge of “like-minded” comments targeting and attacking a person who does not share their views.

Lacson earlier said he has blocked from his Twitter account those who are “out of topic, out of reason and out of their mind” as well as those whose only happiness is to bash like a troll.

He has blocked over 2,000 accounts as of this month, he said.

Lacson expressed support for Senate President Vicente Sotto III’s call to Facebook Philippines to act against troll farms supposedly being set up for the 2022 elections.

Senate President Vicente Sotto III expressed belief that one key change in the upcoming elections is the absence of big campaign rallies. He said Facebook should start to act on troll accounts and limit one account per person in the social media network. He said troll farms could influence the elections especially since campaign rallies would be limited due to the COVID-19 pandemic and political battles are expected to occur on social media.

He told “The Chiefs” on One News / TV 5 on Tuesday night, June 22, that this would reduce the effect of online trolls in elections.

Eleazar said Facebook should require netizens to use real names when interacting on social media.

He said people must not be allowed to hide behind troll accounts as they ruin the reputation of other persons.

“There should be greater netizen’s commitment and accountability so it won’t be all fake news and character assassination and even scams that we’re seeing,” Eleazar said.

He said it would also help in their investigation of cybercrime cases.

The Commission on Elections (Comelec) urged the electorate not to be deceived by the early campaign materials of individuals who intend to run in the 2022 elections.

In a Twitter post, Comelec spokesman James Jimenez said a poster or any material meant to increase people’s awareness of a particular individual even without the words “vote for” is considered campaign propaganda.

Twitter user Eman Villanueva (@emancv) commented on Jimenez’s post, saying the Comelec should file complaints against individuals engaging in early campaign, noting that “all talk, but no walk” is useless.

Jimenez said “premature campaigning can technically no longer be committed” as there are still no official candidates yet and it is still not a campaign period.

He said the solution lies with Congress, asking why no one proposed amendments of Republic Act 9369. – With Emmanuel Tupas, Robertzon Ramirez