According to iPrice Group, it’s expected that e-Commerce players in countries that underwent strict social distancing measures experienced growth in mobile app usage/downloads, but it is still important to note the Philippines’ hastened growth. 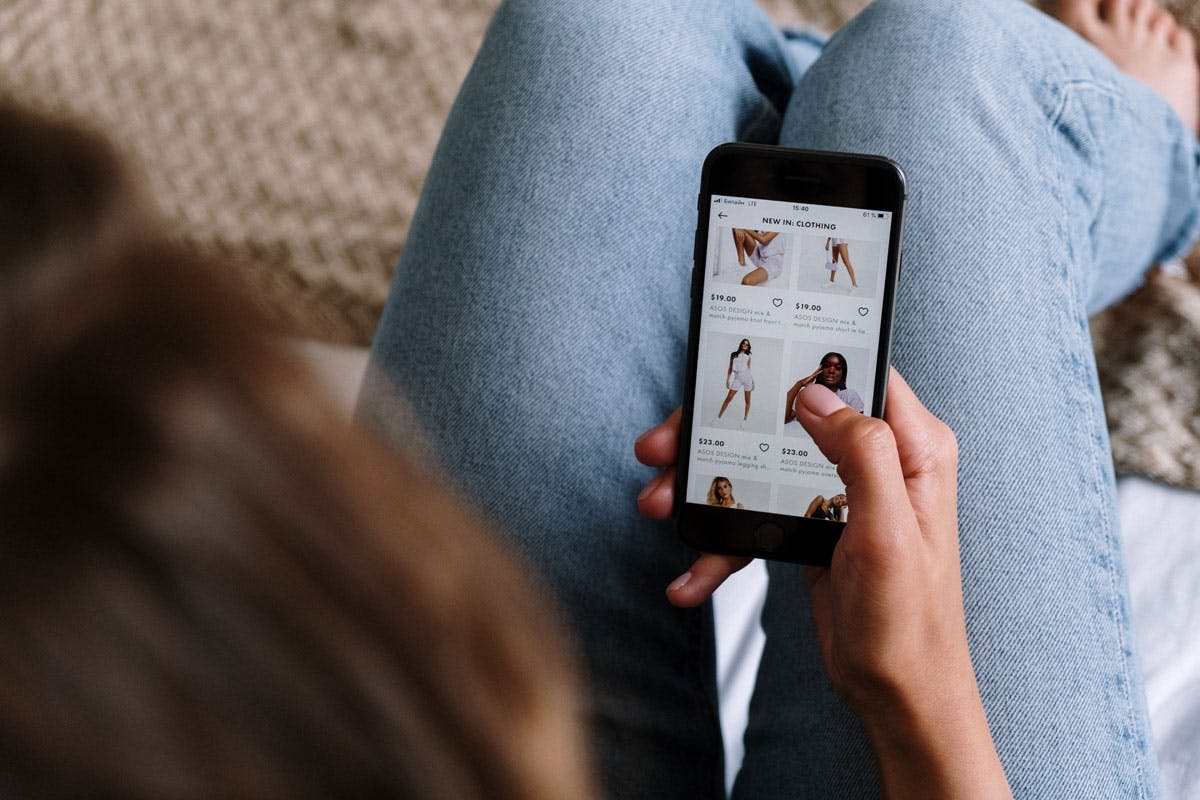 Photo by cottonbro from Pexels

Forced to stay home by the coronavirus disease 2019 (COVID-19) pandemic, Filipinos have increased their online shopping by 57 percent in the first half of 2020 compared to the same period last year – the biggest such growth in Southeast Asia, according to a report by an electronic commerce aggregator.

This figure was double the 24-percent average “basket size” growth logged for the region’s six major economies, according to the iPrice Group’s Map of E-commerce Report. “Basket size” refers to the amount added to an “online cart” in the digital shopping platforms.

In iPrice’s platform alone, Filipinos now spend about P1,311 a month on average, it said in a press statement.

The growth in the basket size was comparable to Singapore’s 51 percent. Thailand, Vietnam, Malaysia and Indonesia logged a growth rate of 38 percent, 31 percent, 24 percent and 17 percent, respectively.

The Philippines also saw the highest increase in the usage of shopping apps on Android phones, spending 53 percent more time in the second quarter of 2020 compared to the first quarter of the year. The total number of sessions in shopping apps reached 4.9 billion.

Indonesia may lead the region in terms of the number of sessions (28.5 billion), but the growth rate of 34 percent was below the regional average of 39 percent. Thailand, Vietnam, Malaysia and Singapore saw respective growth rates of 50 percent, 43 percent, 28 percent and 25 percent.

Meanwhile, there were 24 percent more downloads of shopping apps in iPhones and Android phones in the Philippines in the second quarter of 2020 compared to the first quarter. Singapore, Thailand and Malaysia had growth rates of 32 percent, 26 percent and 25 percent, while downloads in Indonesia and Vietnam slowed down by 2 percent and 23 percent, respectively.

For iPrice, these figures may show that the Philippines “is now catching up to its Southeast Asian peers in terms of digital adaptations, especially since e-Commerce and digital services were not as accessible in the country.” 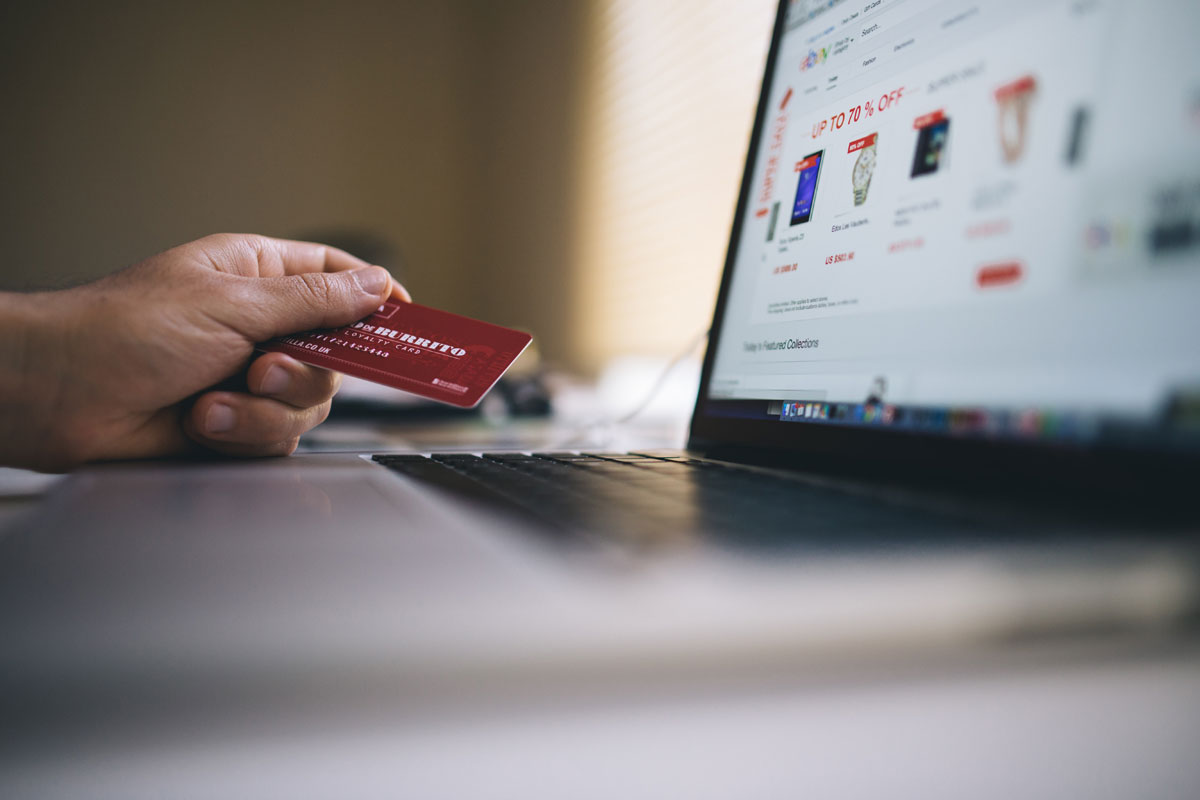 Even though brick-and-mortar stores were deemed more profitable, iPrice pointed out that the Philippine economy was “now forced to adapt” after the Duterte administration imposed some of the world’s strictest and longest lockdown measures.

Malaysia, Singapore and Thailand saw similarly respective high rates of 88 percent, 87 percent and 79 percent in favor of multinational stores. But in Vietnam and Indonesia, local companies got more traffic at 65 percent and 55 percent, respectively.

Meanwhile, the general trend of fashion retail websites in the region fell out of favor. In the Philippines, web traffic fell by 30 percent between the second half of 2019 and the first half of 2020 – not good news for a country that relies on garments for exports.

Web traffic for sites focusing on the beauty and general categories also fell by 15 percent and eight percent in the Philippines, respectively. General category websites saw modest traffic growth in the other Southeast Asian countries covered by the report, except for Vietnam.

On the other hand, the Philippines bucked the regional trend when it comes to the electronics category, which saw a 59-percent web traffic growth rate. Singapore also registered a 32-percent growth rate, but the other countries posted negative figures.

“This proves Filipinos’ increased demand for gadgets during social distancing. Compared to other SEA countries, the Philippines had the highest web traffic increase in electronics sites. In fact, e-sites in other countries (except Singapore) even experienced a decrease in web traffic,” iPrice said.

The online shopping boom in the Philippines prompted e-Commerce players like Lazada and Shopee – both multinational companies headquartered in Singapore – to “switch up their 2020 promotional strategies to adapt to the situation.”

With the rising trend of online shopping in the country, the Philippines’ internet economy may just be getting the push it needs, iPrice said. “E-Commerce players then now have a responsibility to keep encouraging this rising trend, while emerging local merchants are now presented with more potential opportunities.”