#LoveIsNotTourism: No Go Signal Yet For Filipinos, Foreign Fiancés To Travel And Be Together

The government says it takes a step-by-step process to be ready to accept foreigners, “not just because of love but also for tourism, or whatever other reasons for them to come to the Philippines.” 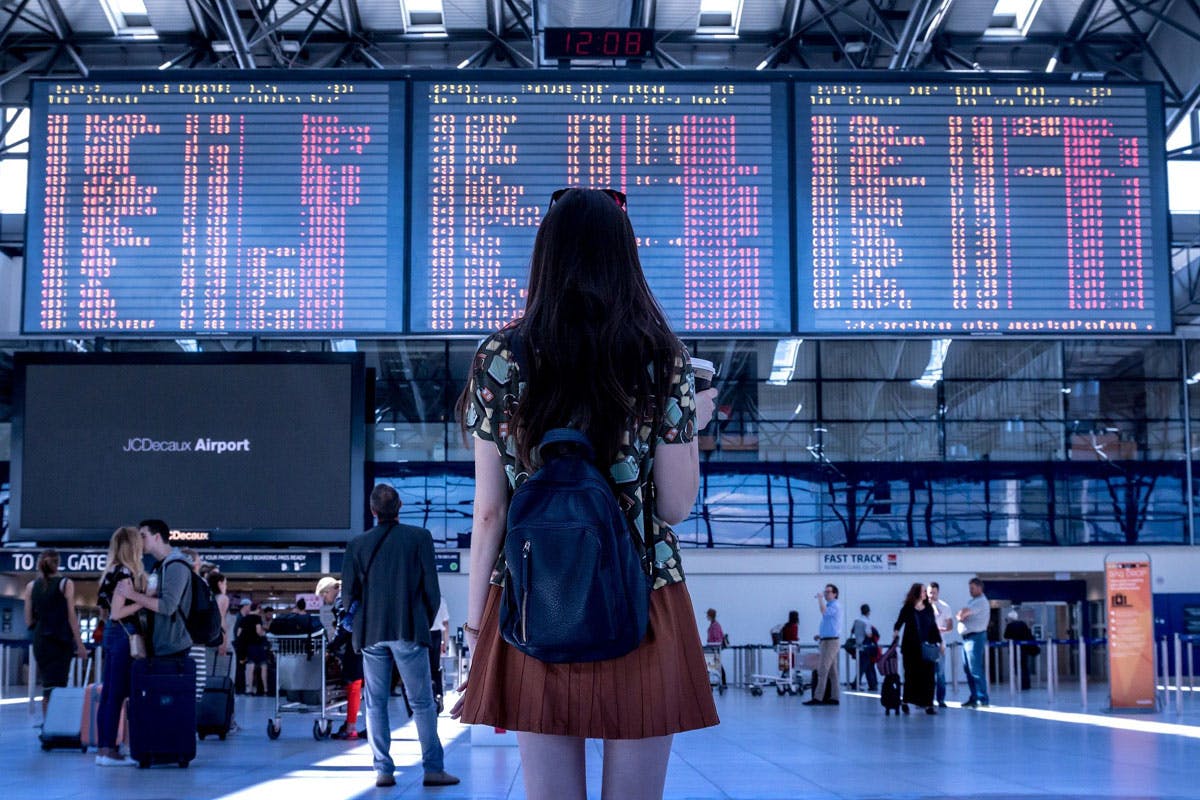 Image by Jan Vašek from Pixabay

Filipinos who want to meet their foreign fiancés may still have to wait to be able to travel and be together again, Cabinet Secretary Karlo Nograles said on Tuesday, Oct. 6.

This is because the Inter-Agency Task Force (IATF) for the Management of Emerging Infectious Diseases continues to iron out some issues before it can allow Filipinos to go abroad and foreigners to visit the country.

According to Nograles, the situation is the same for the rest of the Filipino citizens who want to go abroad.  “We are setting up protocols to make sure that those who want to go overseas are able to leave,” he said.

Nograles, who is IATF vice chairman, said the government needs to ensure that everyone will be free of coronavirus disease 2019 (COVID-19) upon arriving in the country of destination.

The IATF has prioritized the protocols for all Filipinos who want to return to the country in general, which is subject to strict observance of minimum health and safety standards.

“As far as the Philippine government is concerned, we may allow Filipinos to go abroad as long as the (country of destination) allows the entry of Filipinos. We want to make sure that before you ride the plane that you are safe and free of COVID-19,” Nograles said.

He made the statement after the Love Is Not Tourism movement called for the easing of restrictions when leaving or traveling to the Philippines, particularly for unmarried couples who were separated due to the COVID-19 pandemic.

In July, the Philippines lifted then reimposed a ban on non-essential travel out of the country as part of efforts to contain the spread of  COVID-19. Filipino citizens and their foreign spouses and children as well as holders of government-issued diplomatic visas and permanent resident visas are not covered by the ban.

“We are not yet ready to open the country to foreigners unless their travel is essential, like for work, or if they have expertise that’s needed by a company here,” Nograles said.

The situation is decided on a “case-to-case” basis, he added.

“We are not saying no outright. What we are saying is that this is a step-by-step process wherein we would be ready to accept foreigners, not just because of love but also for tourism, and whatever other reasons for them to come to the Philippines,” Nograles explained.

According to the Love Is Not Tourism movement, 12 countries have allowed couples to meet, although some do so only under certain circumstances.

“The closure of international borders in the wake of the COVID-19 pandemic was – and still is – sensible and even necessary. It is obvious that we must halt tourism to protect us and others. But love is not tourism. This is not just about a summer holiday, it is about mental health and the future of people all around the world,” the movement, which started in June, said on its website www.loveisnottourism.org.

“We as international lovers and families, urge governments of all states to amend their travel restrictions. Allow the un-bureaucratic and safe reunion of partners in long distance relationships as well as family members. We are willing to submit to appropriate safety regulations: self-paid test upon arrival and quarantine until a negative result is received or a 14-day strict quarantine, as long as unmarried couples and families can visit their most important people, as is possible in Denmark, Norway, the Netherlands and other countries,” it stated.

The movement has launched petitions in various countries to make people support its cause.

Earlier, the IATF had ordered a technical working group (TWG) to study the travel ban on foreigners as some Filipinos are urging the administration to allow their foreign partners to enter the Philippines.

There have been calls for the government to exempt from the travel ban foreigners who have Filipino partners, especially those whose weddings have been delayed because of pandemic-related restrictions.

Nograles admitted on Saturday, Oct. 3, that government officials have received letters from Filipinos who are calling for the easing of the travel ban.

“That has been brought up to the IATF and we have delegated that to a TWG. We’re just waiting for the recommendations of the technical working group. Like I said, on a case-to-case basis, if it’s for humanitarian reasons, we allow it,” he said.

Last July, Foreign Affairs Secretary Teodoro Locsin Jr. ordered the agency’s legal office to find ways for fiancés of Filipinos to enter the Philippines. The legal office has been directed to “find all ways to get around the ban” so the couples can get married.

With regard to the reopening of tourism to foreigners, Nograles said the easing of protocols should be done gradually. He noted that Boracay Island and Baguio City are now open for domestic tourism.

“We are slowly resuming domestic tourism. We need to emphasize that it should be done gradually because LGUs (local government units) have to be prepared,” Nograles said.

Nograles said local destinations that are now open to tourists should have testing and other health procedures in place to prevent a surge of COVID-19 infections. – With Alexis Romero