IN PHOTOS: First Day Of GCQ Implementation In Metro Manila

Scenes during the first day of general community quarantine in Metro Manila on June 1. The easing of quarantine rules came after more than two months. 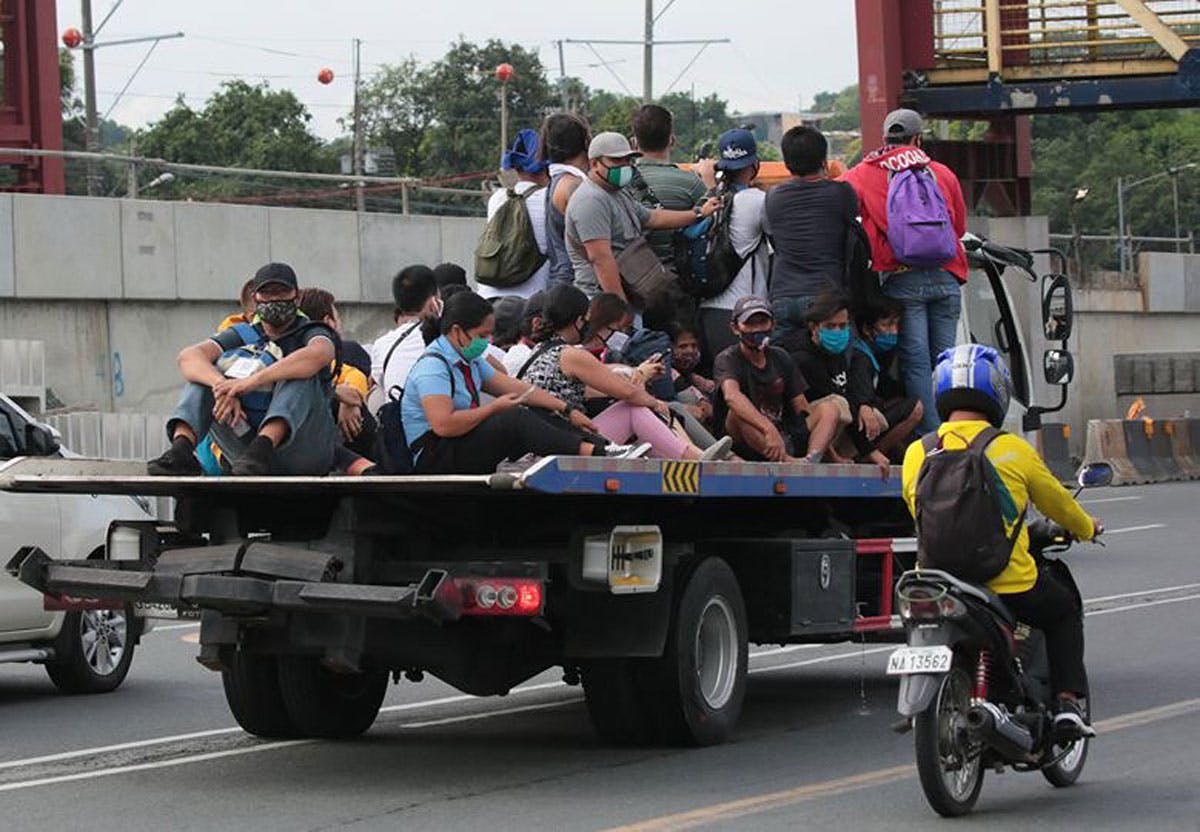 Stranded commuters ride a truck deployed to Commonwealth Avenue in Quezon City to transport them to their respective destinations. Michael Varcas

Since March 17, Metro Manila – the epicenter of the coronavirus disease 2019 (COVID-19) outbreak in the country – has been under enhanced community quarantine (ECQ) to prevent the transmission of the virus.

On May 15, the National Capital Region (NCR) or Metro Manila was placed under modified ECQ or MECQ to gradually reopen the economy even as stringent quarantine rules remained in effect. On May 28, the government decided to place the metropolis under general community quarantine or GCQ.

According to the Department of Transportation, the Philippine National Railways (PNR) will operate at 25 to 30 percent capacity while Metro Rail Transit-3 as well as Light Rail Transits 1 and 2 will have a limited capacity of between 12 and 14 percent. For this reason, thousands of commuters were stranded. The government had to deploy trucks and buses to ferry them to their destinations. The passengers, however, ended up jostling for these free rides and cramped instead of having safe distance from one another during their travel.

Even without a public health crisis, the lack of reliable mass transportation has been a problem in the country.

Here are some of the scenes as Metro Manila shifted to GCQ on Monday, June 1: 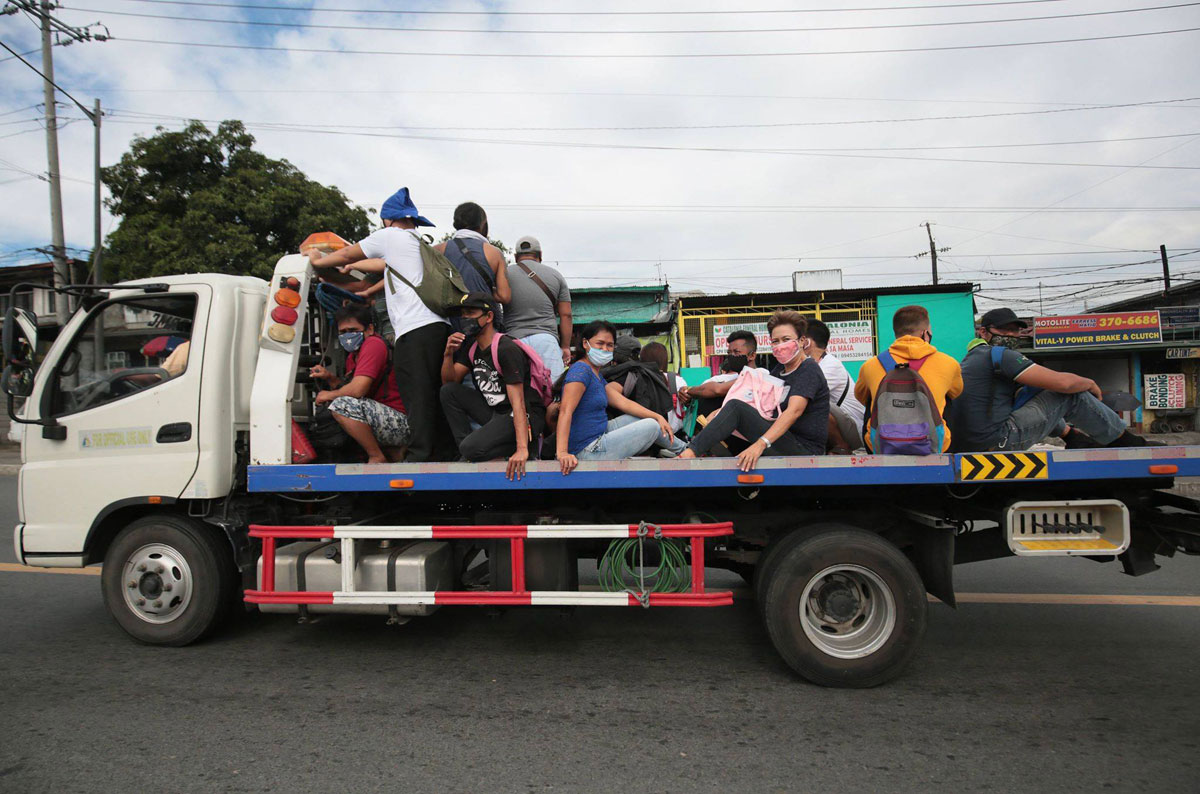 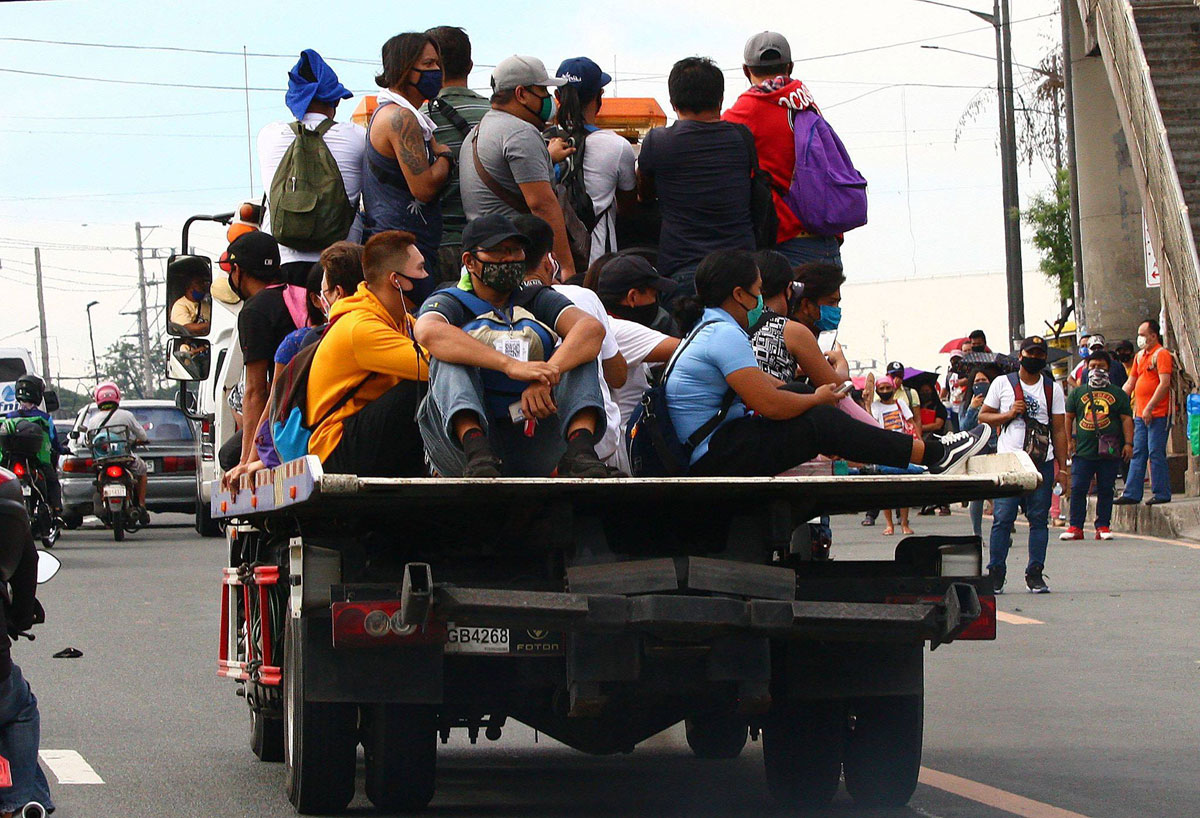 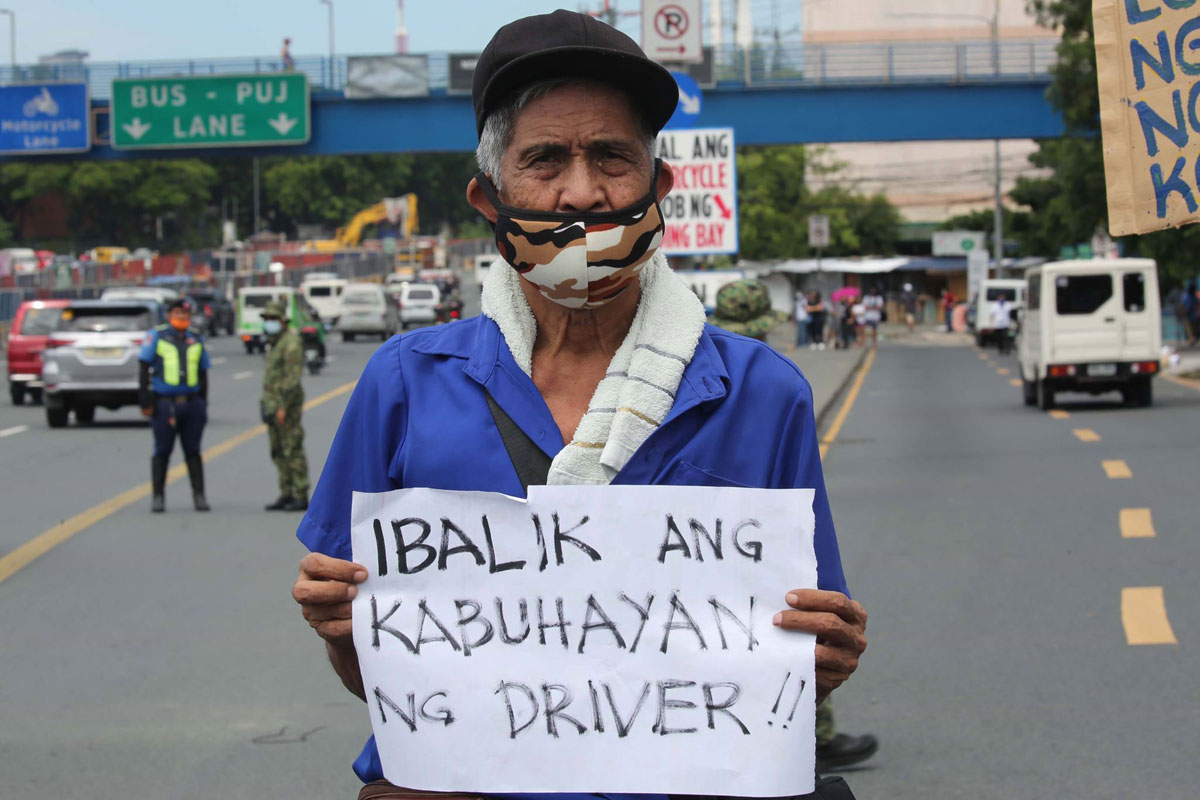 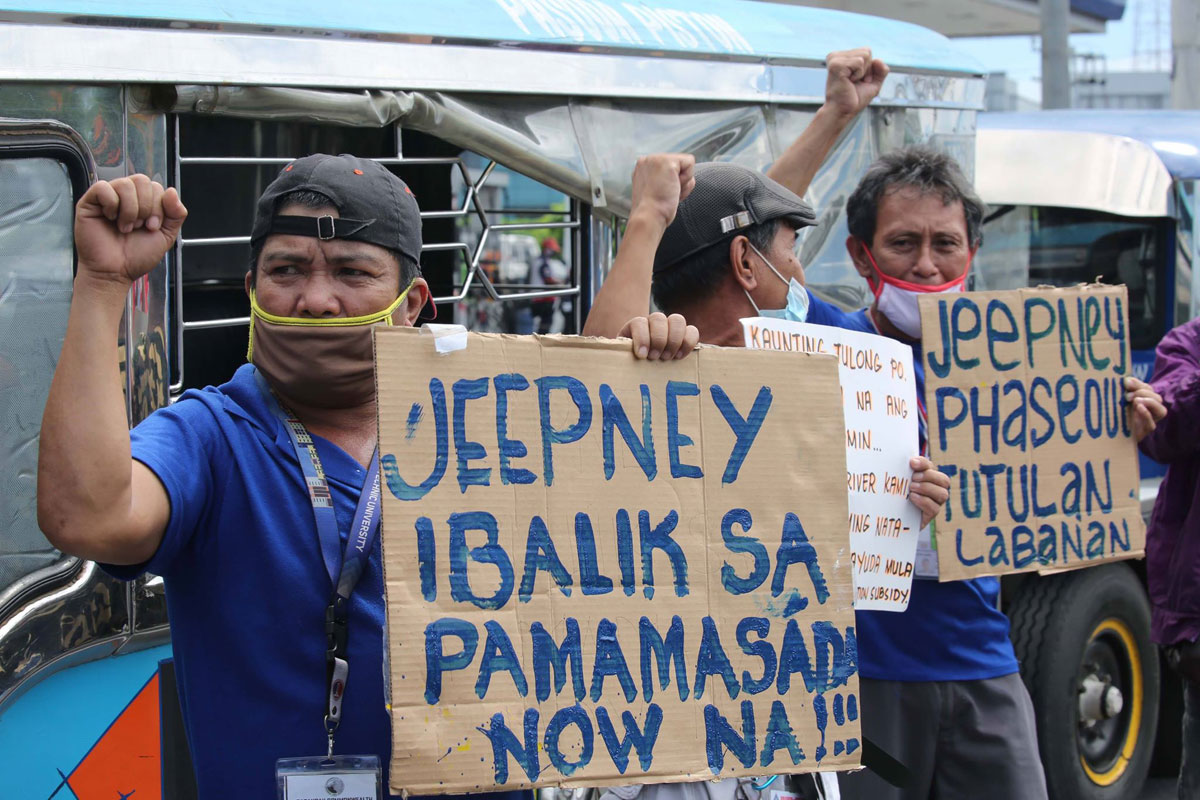 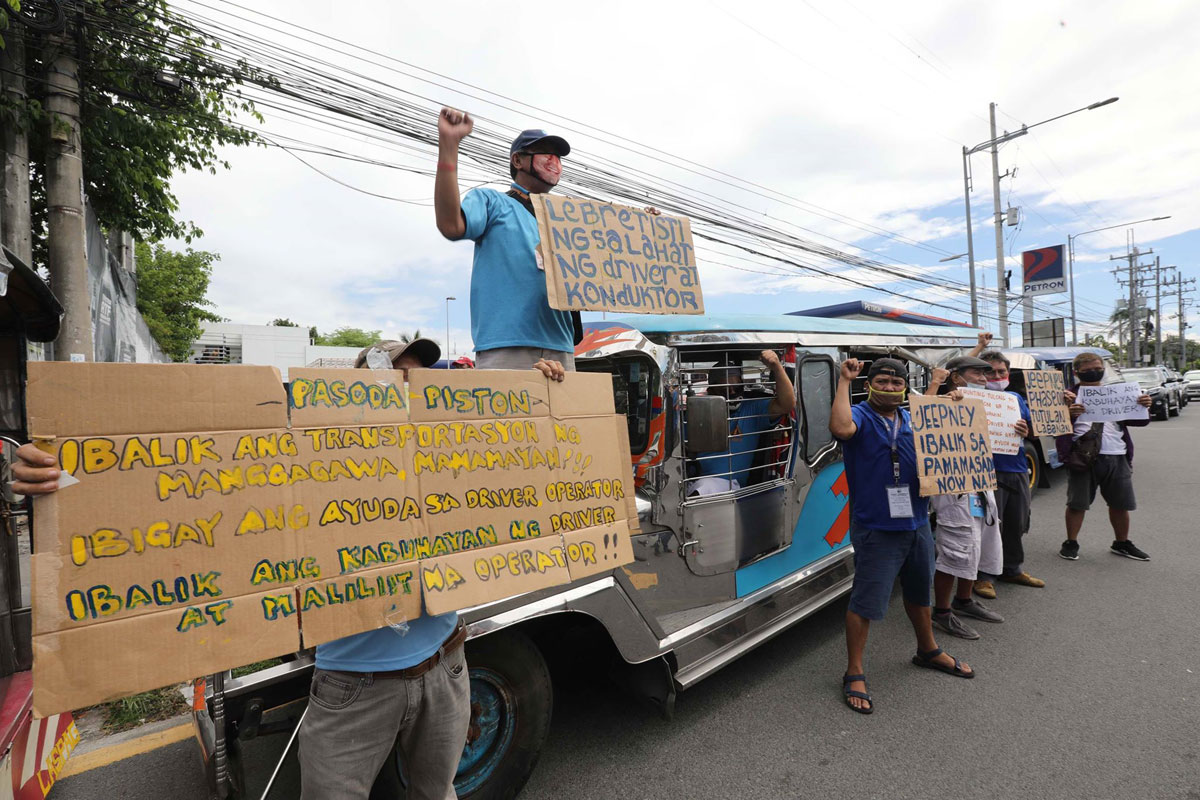 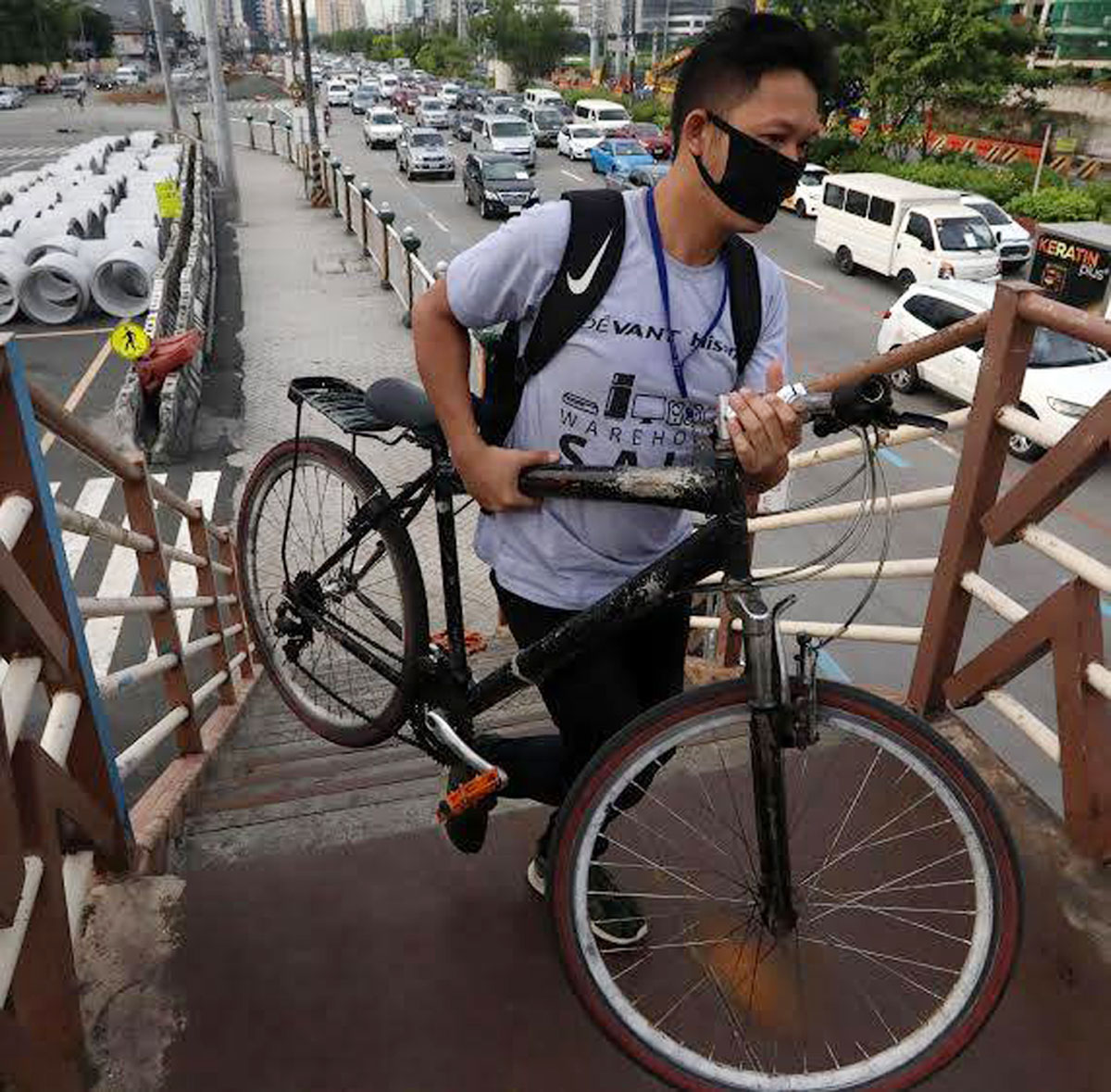 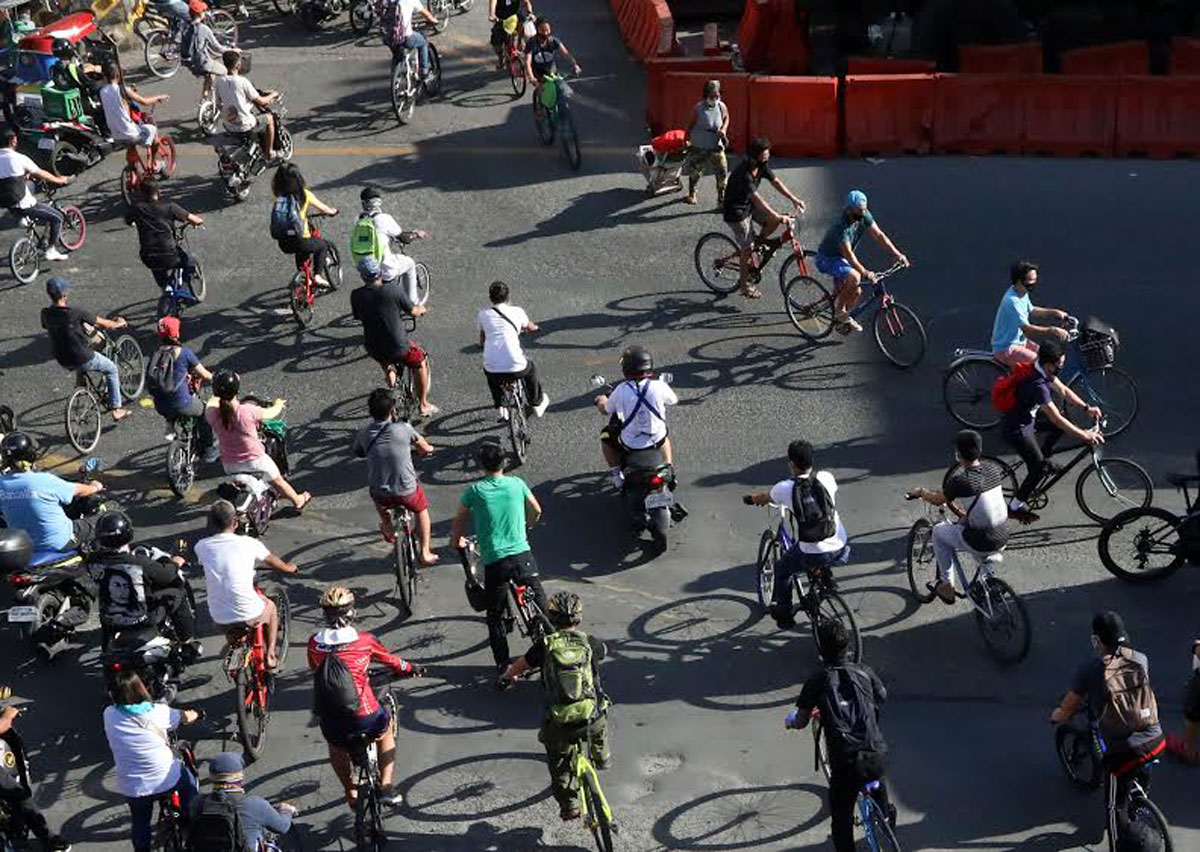 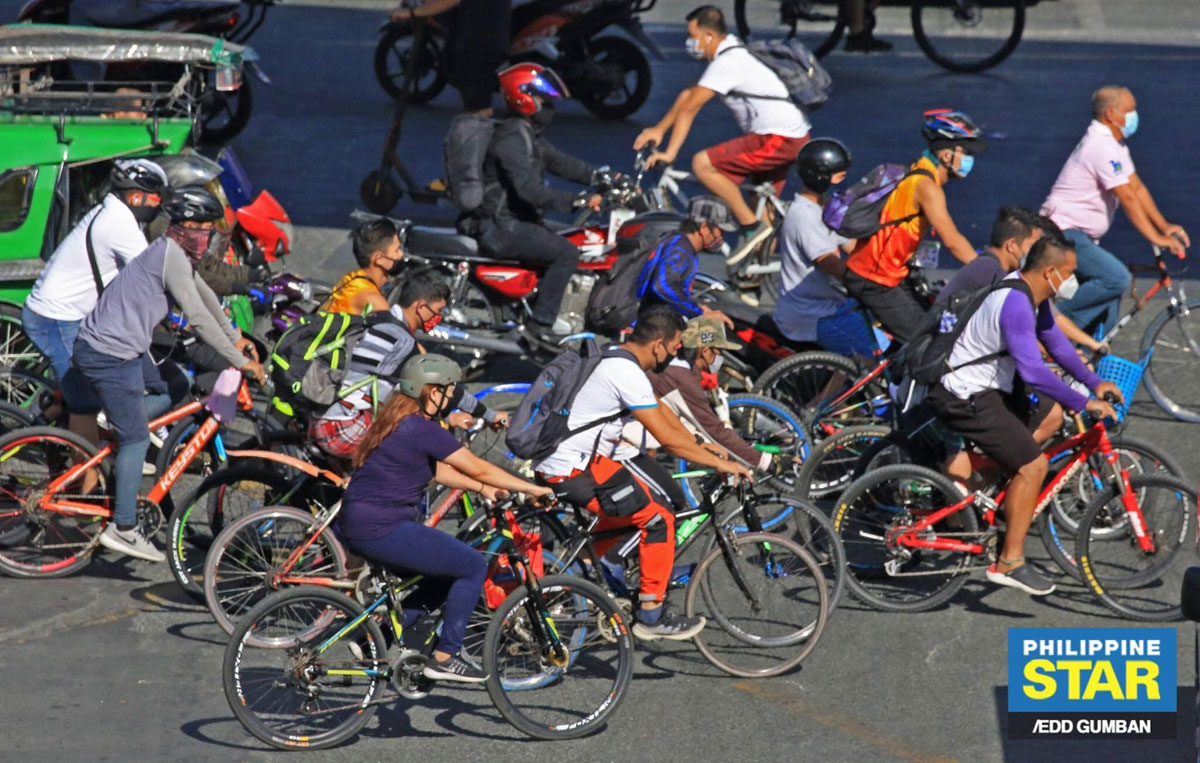 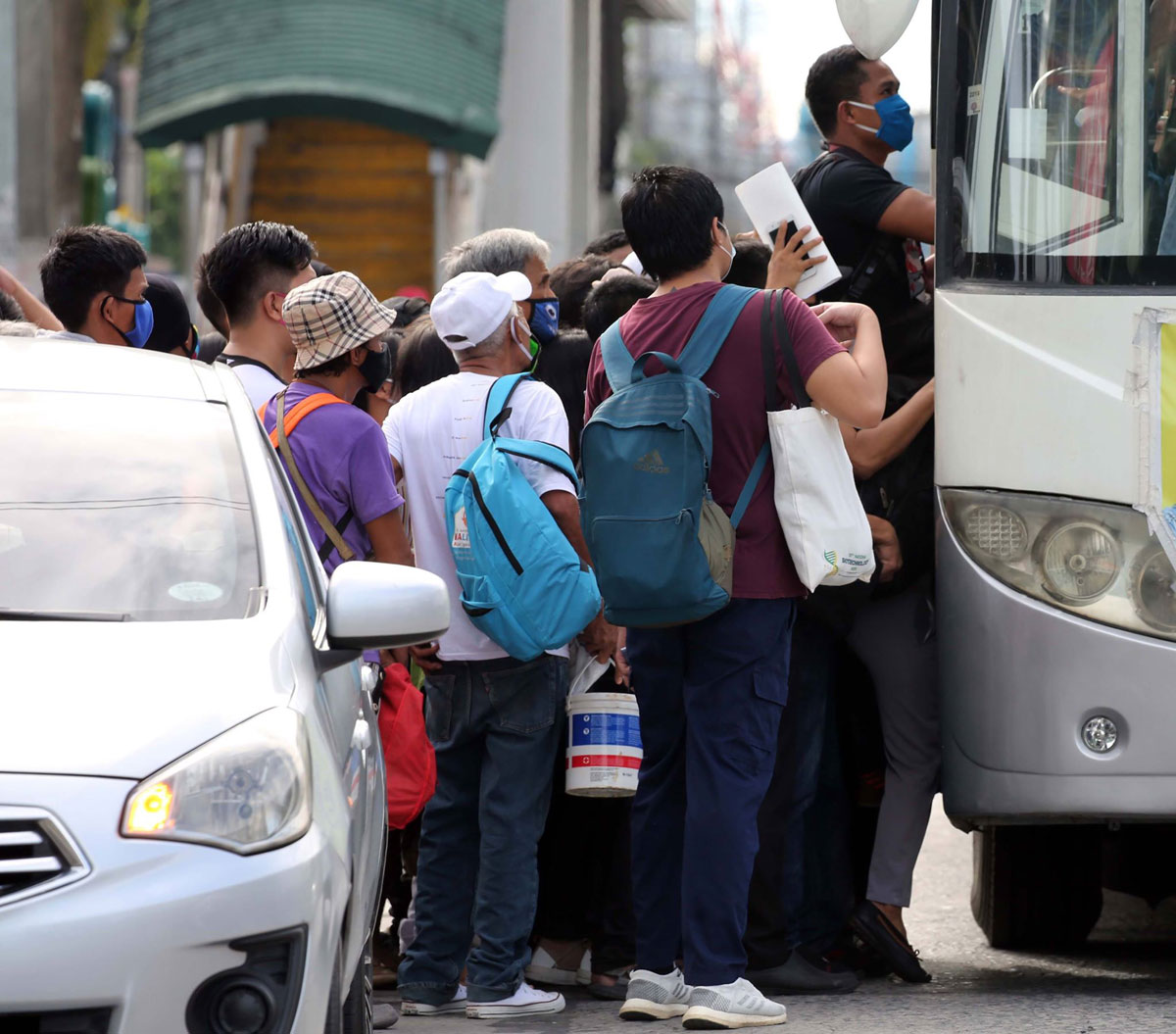 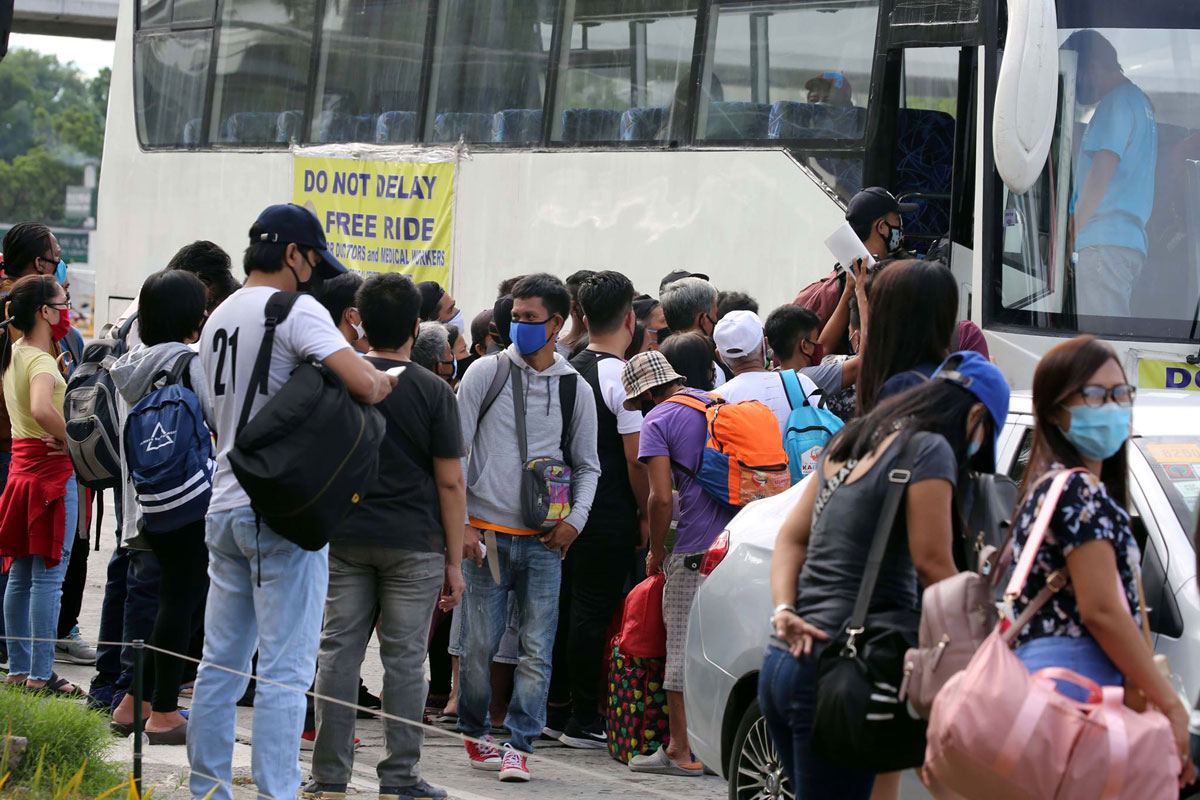 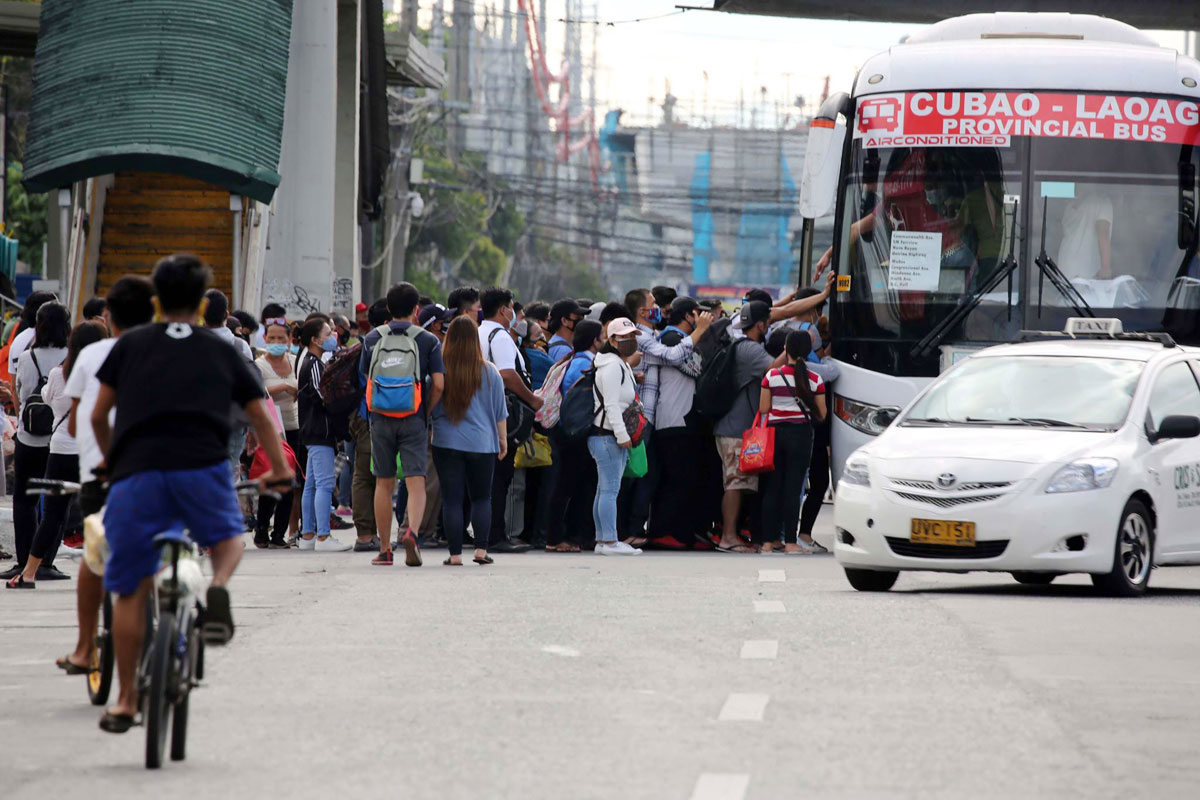 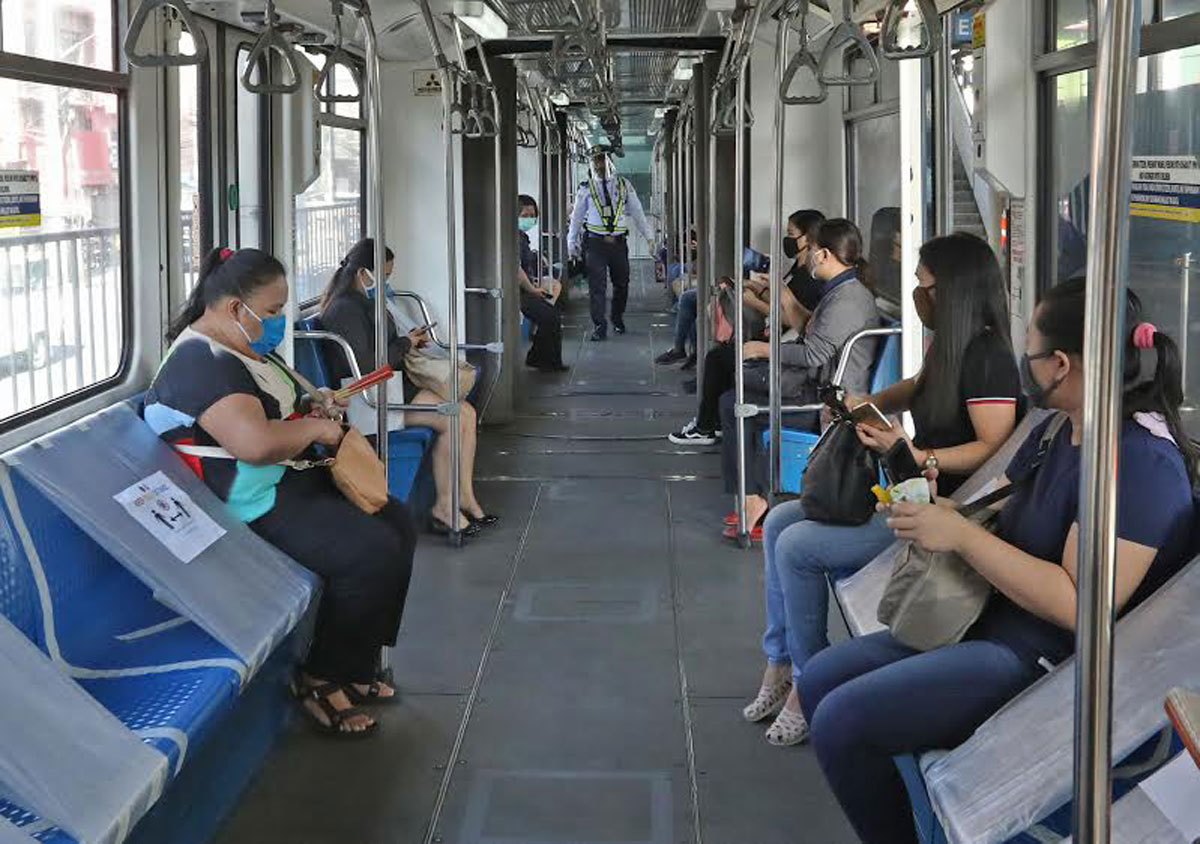 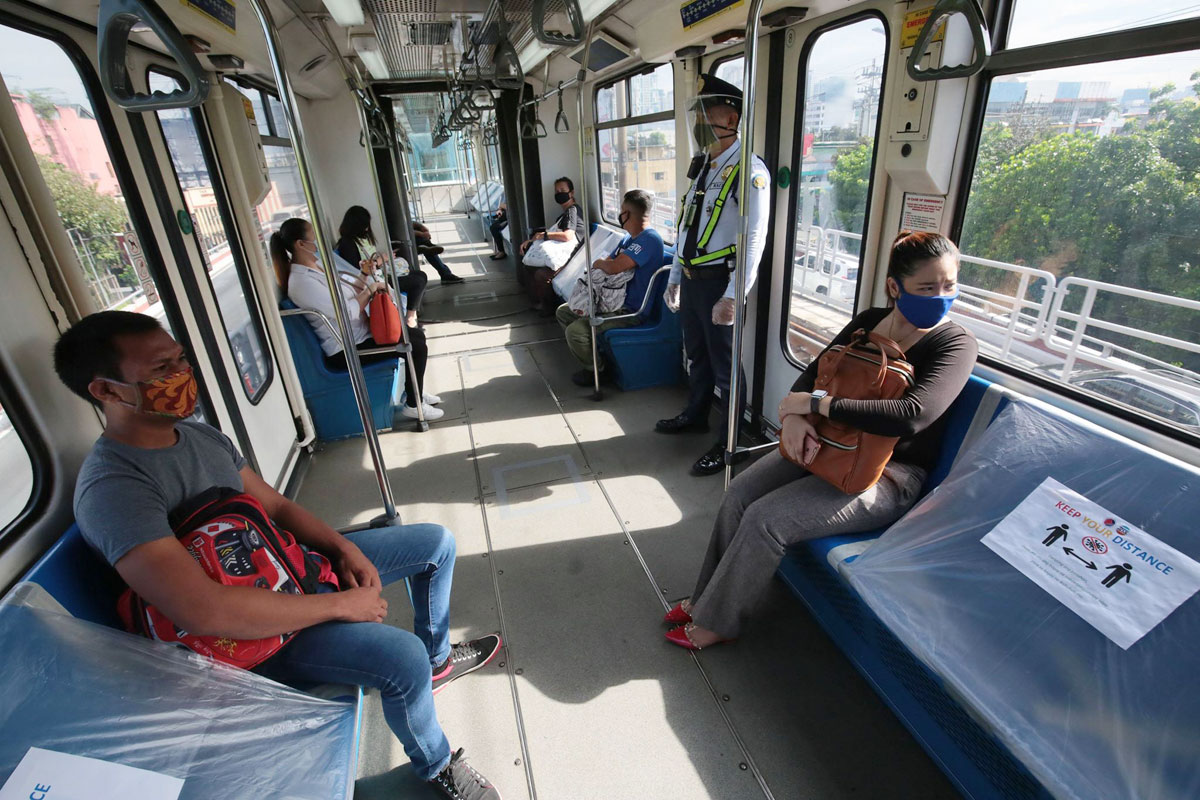 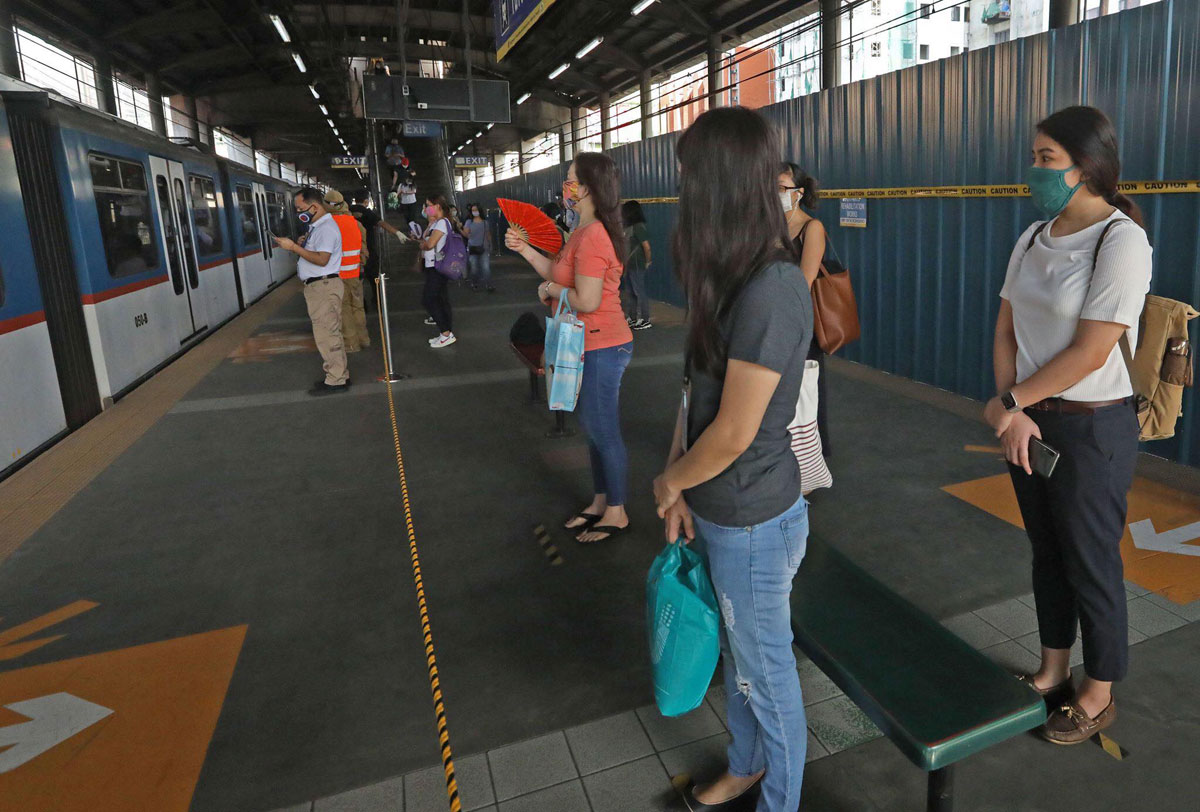 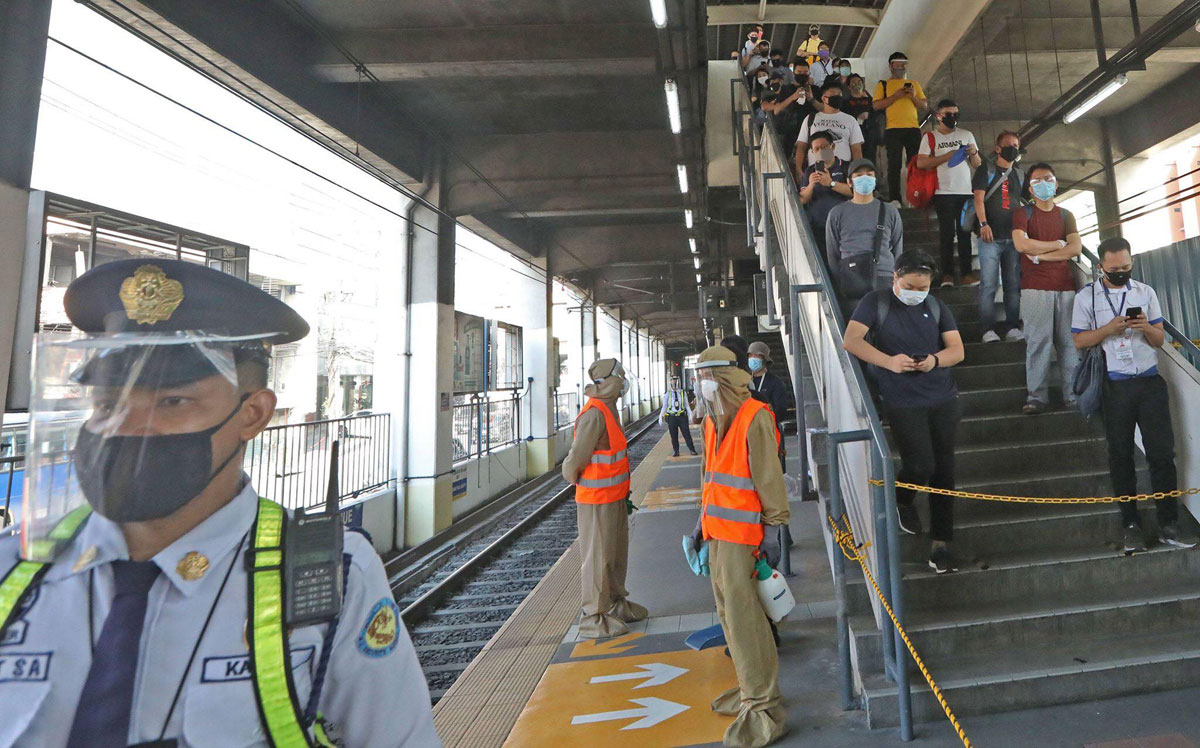 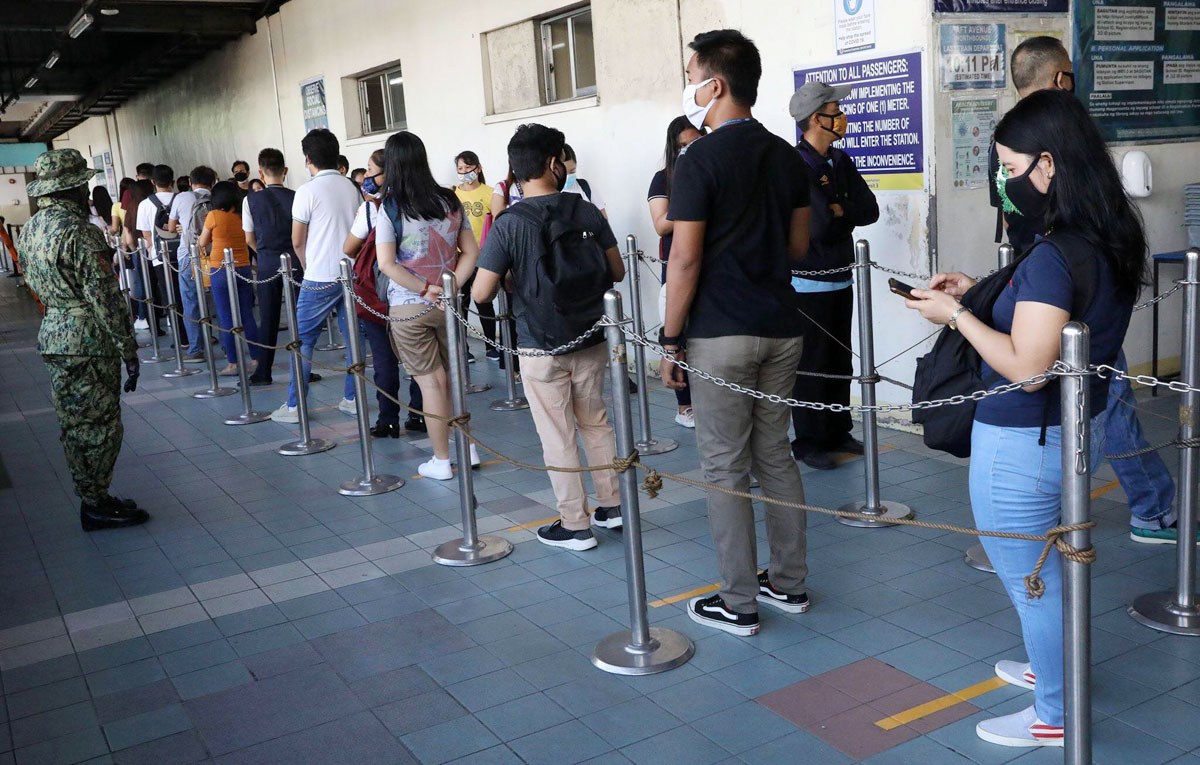 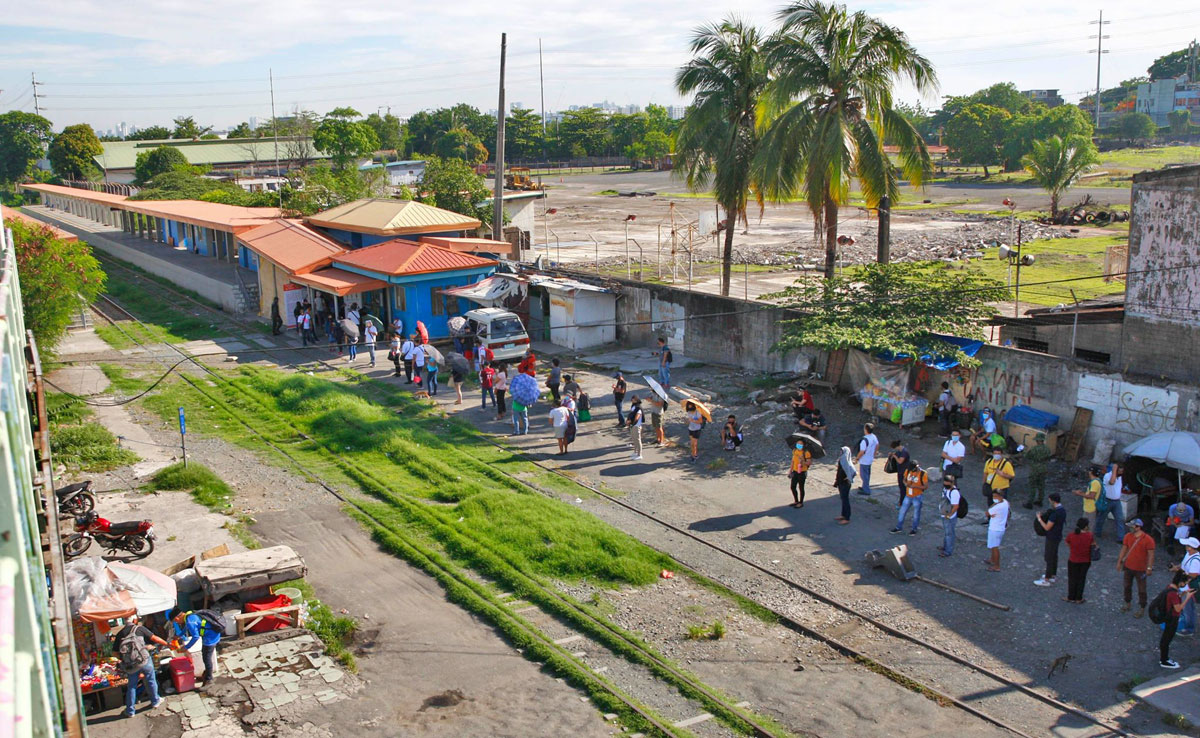 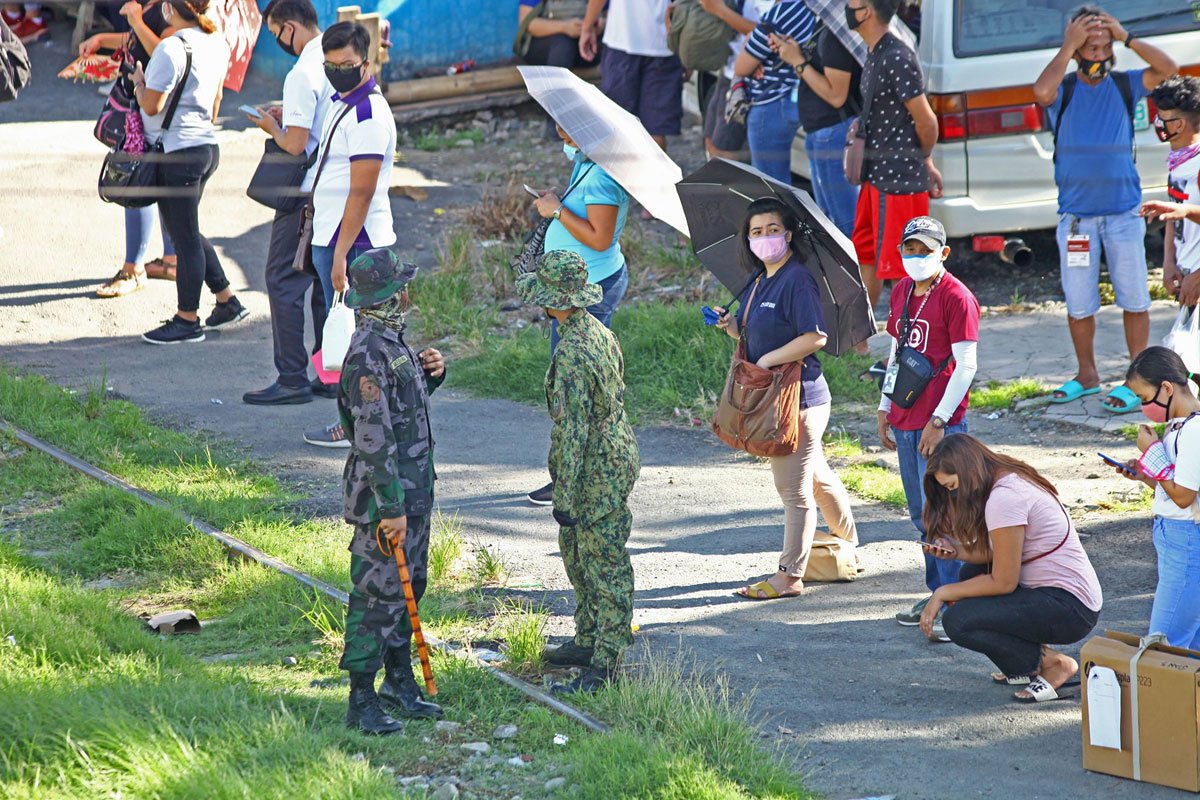 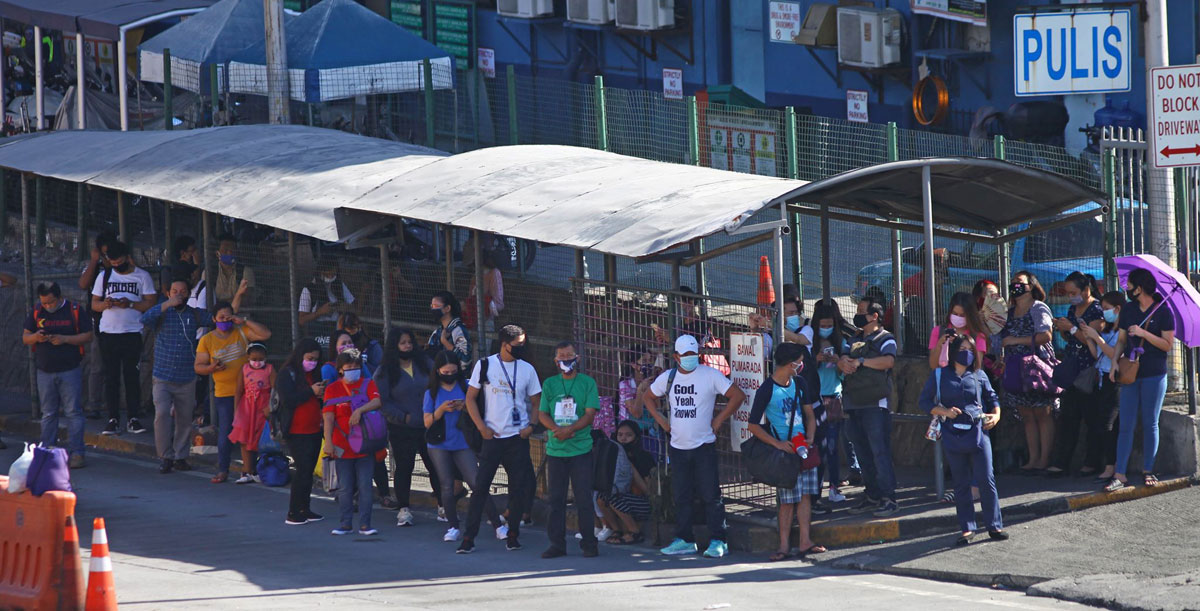 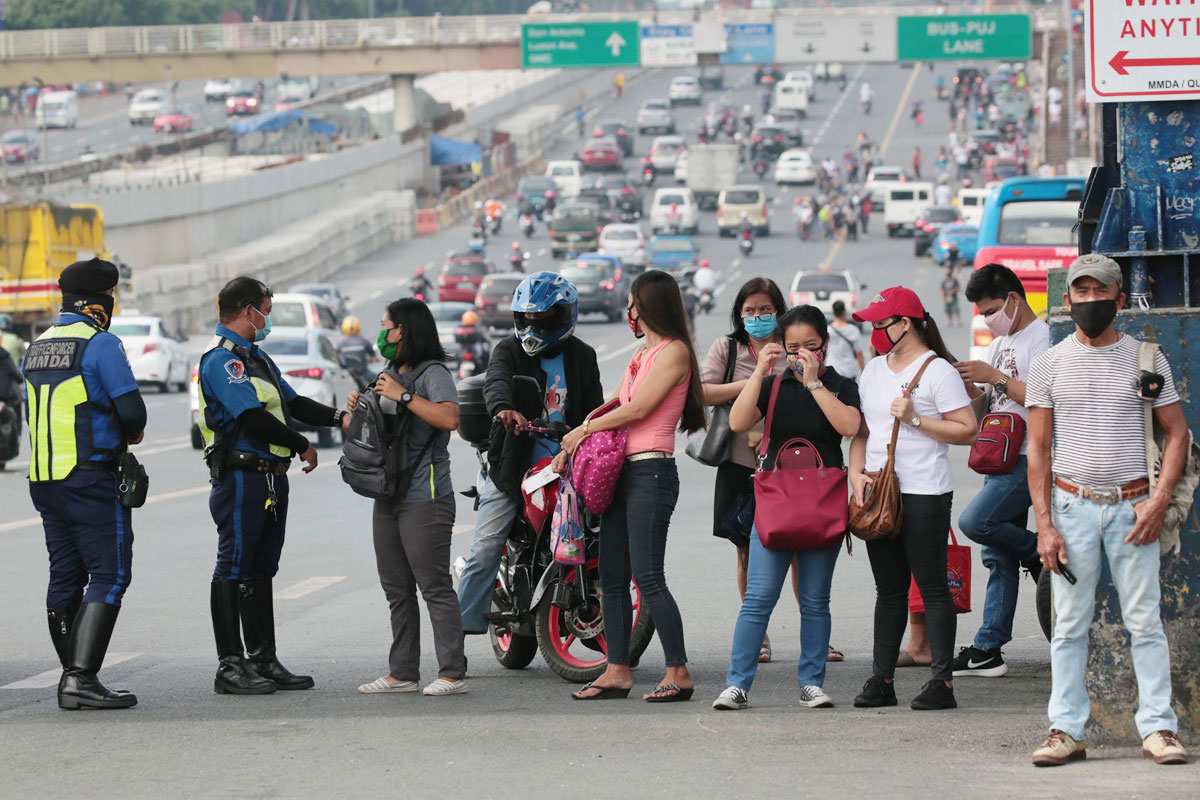 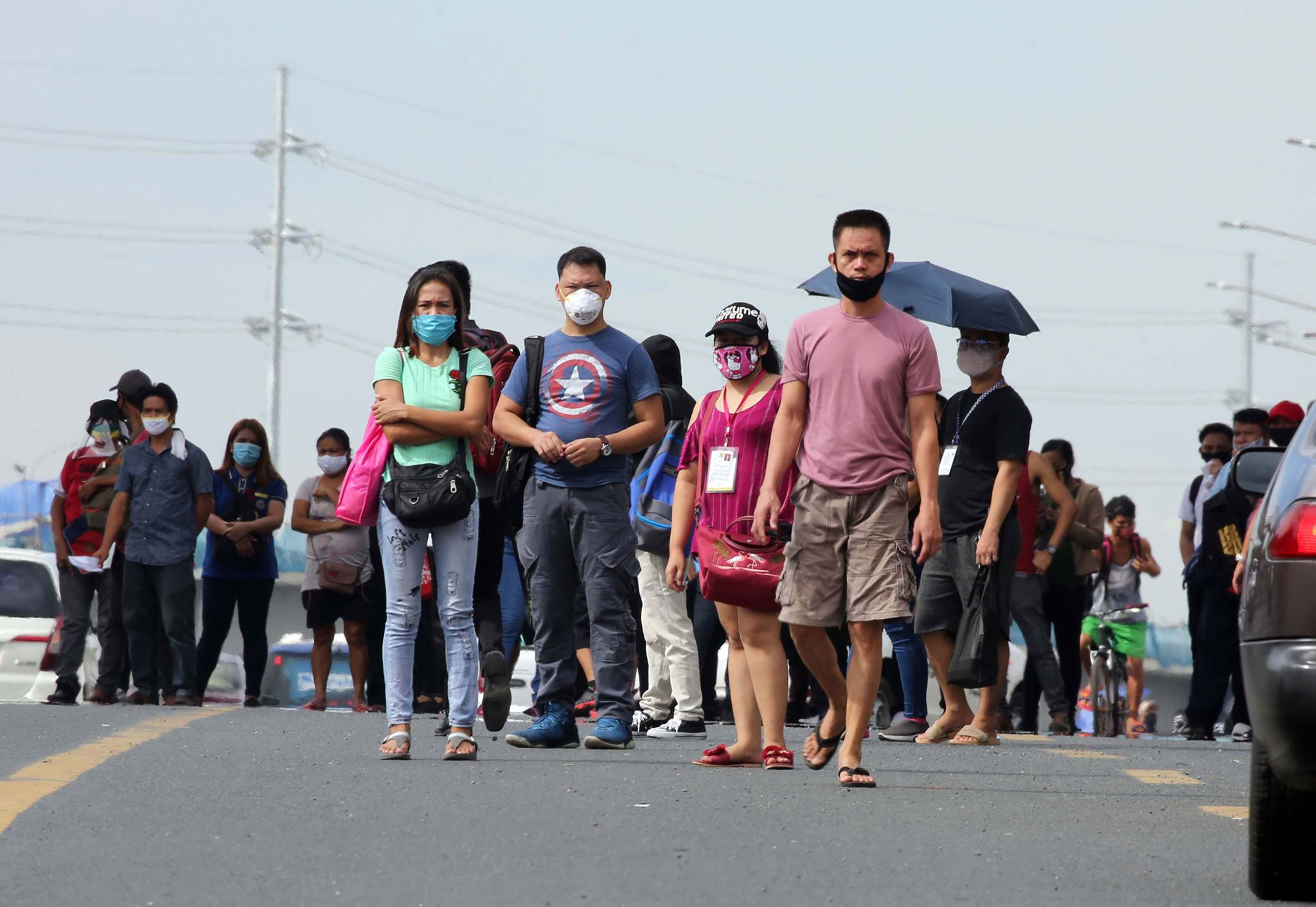 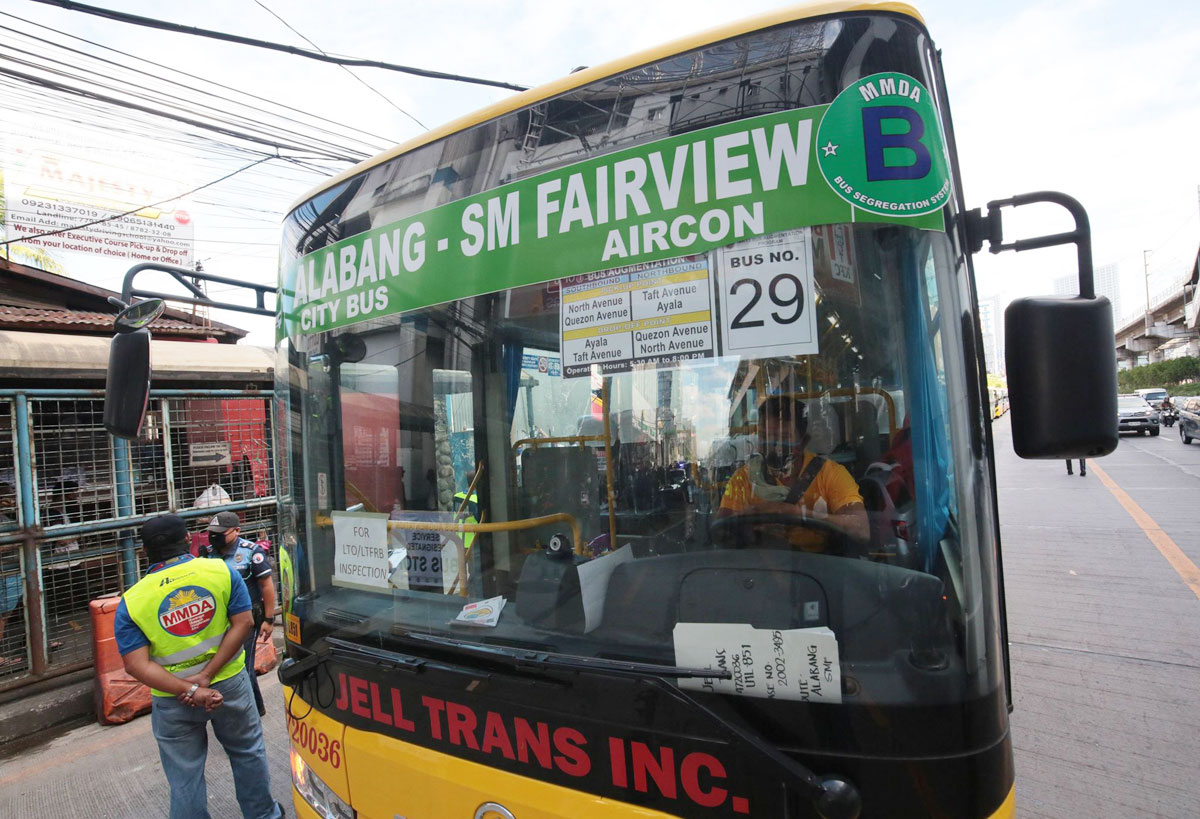 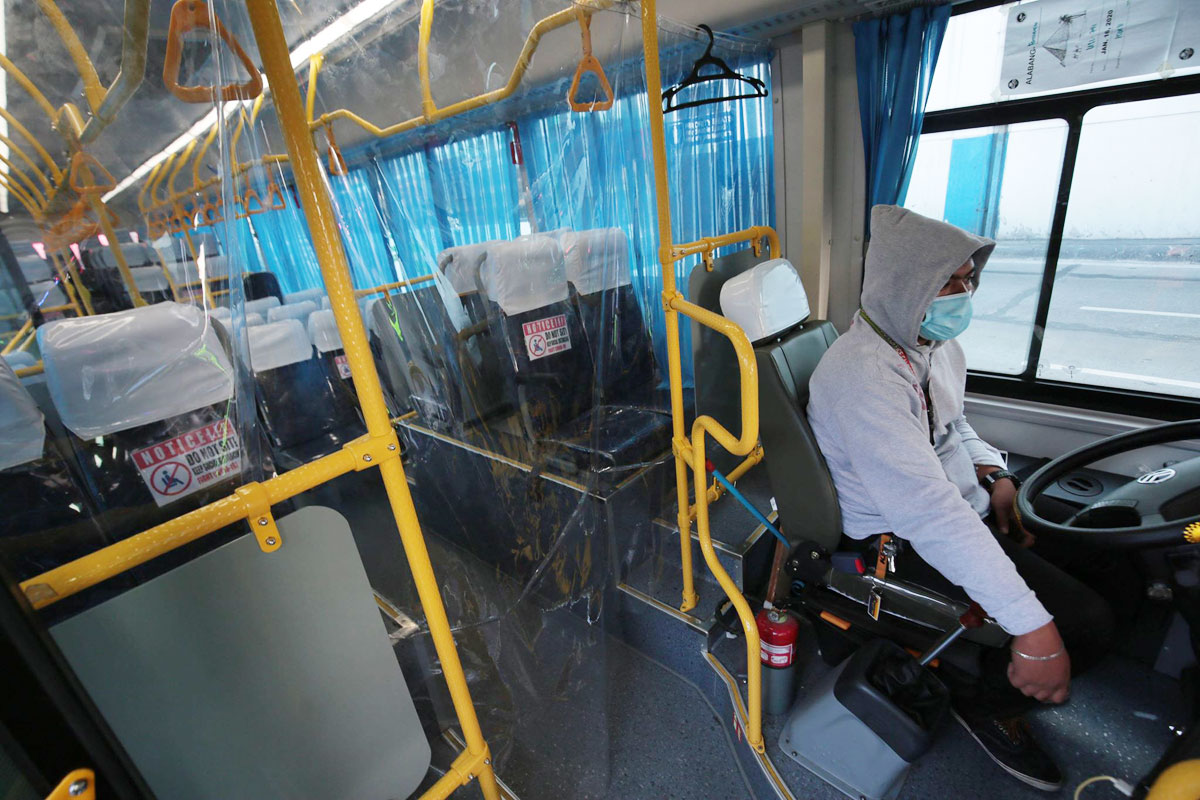 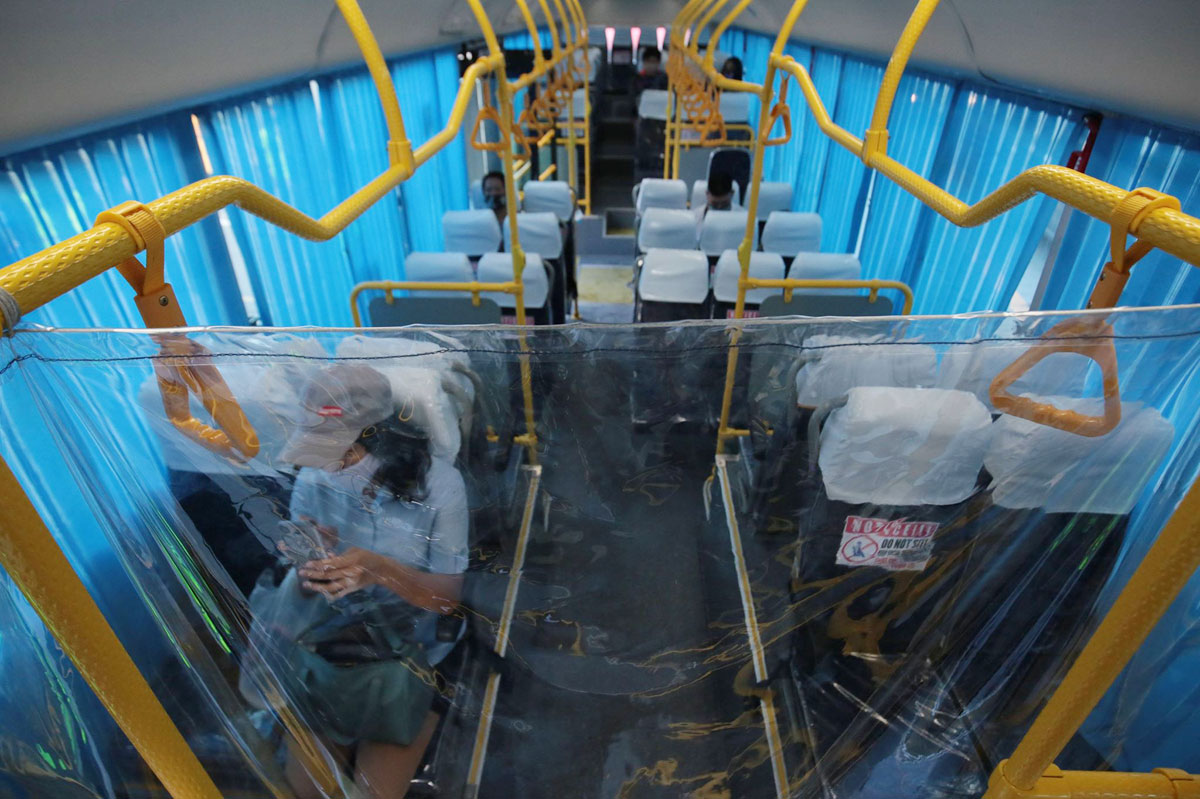