The Philippine Institute of Volcanology and Seismology maintains that coordination with the provincial government of Batangas has been going on since March last year on the possible eruption of Taal Volcano. 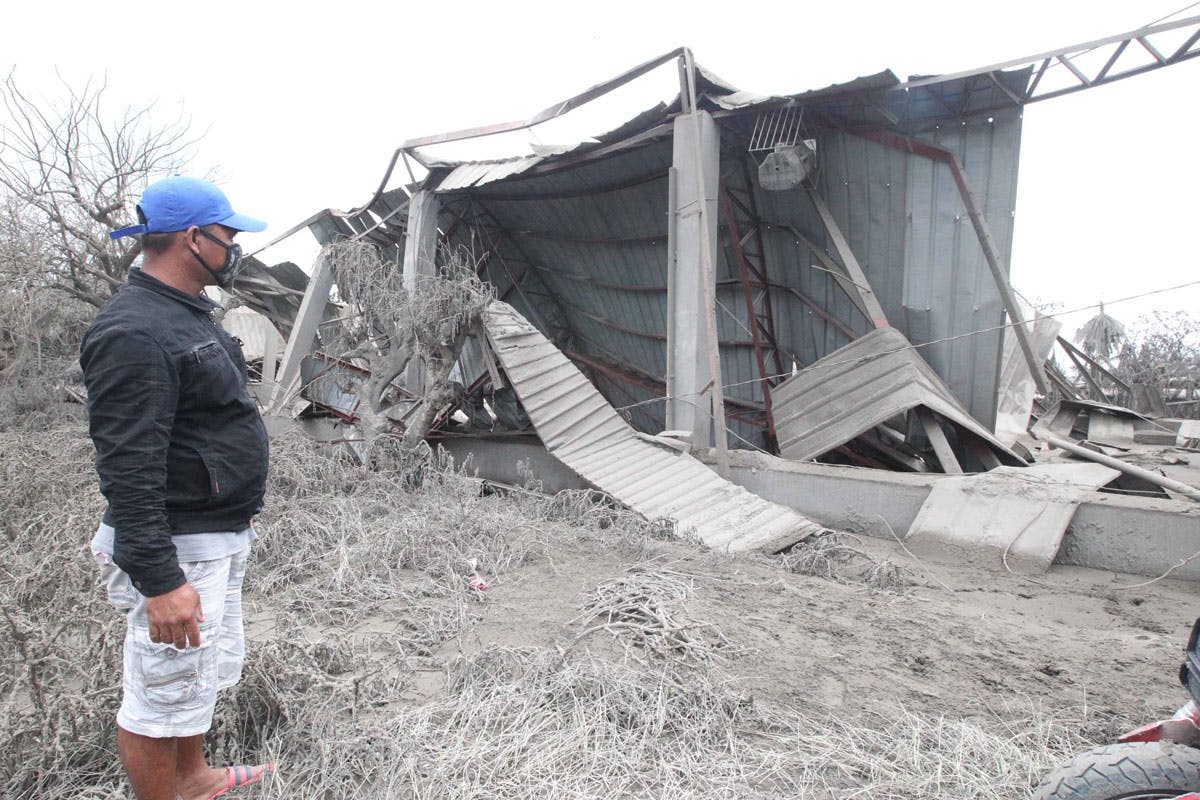 A basketball court in Buso-Buso, Laurel, Batangas collapses due to ashfall and tremors caused by Taal Volcano’s activity. Photo by Ernie Peñaredondo, The Philippine STAR

Phreatic or steam-driven eruptions – similar to the one that occurred at Taal Volcano in Batangas on Jan. 12 that blanketed several areas including Metro Manila with ash and mud – are hard to forecast because there are few, if any, precursors.

“Phreatic eruption is one of the most difficult eruptions to initially forecast. If you remember several months ago, people in White Island Volcano in New Zealand were in the crater when the volcano erupted and many were killed. Even in Japan, a phreatic eruption killed hikers,” Philippine Institute of Volcanology and Seismology (Phivolcs) director Renato Solidum Jr. explained.

“Essentially, there can be no signs. However, please note that we have raised the (Taal) alert level from 0, which is normal, to already abnormal by March 2019,” he said.

Solidum stressed that the Batangas provincial government and other concerned agencies had been coordinating with Phivolcs since March last year because of the possibility of a violent eruption.

“We have always been repeating the (warning about the) possible large eruption of the volcano,” Solidum said.

“In fact, in November, the Department of Education in Batangas stopped the operation of all the schools on the island and required all students to have classes on the mainland because of the threat of the eruption and the numerous earthquakes already felt on the island,” he said.

Phivolcs issued several bulletins indicating that the volcano was on “heightened unrest,” Solidum noted, due to the high gas content recorded in the crater lake, the high number of earthquakes recorded, and the lifting of the ground.

“Those are the indicators that something is brewing inside the volcano,” Solidum said. 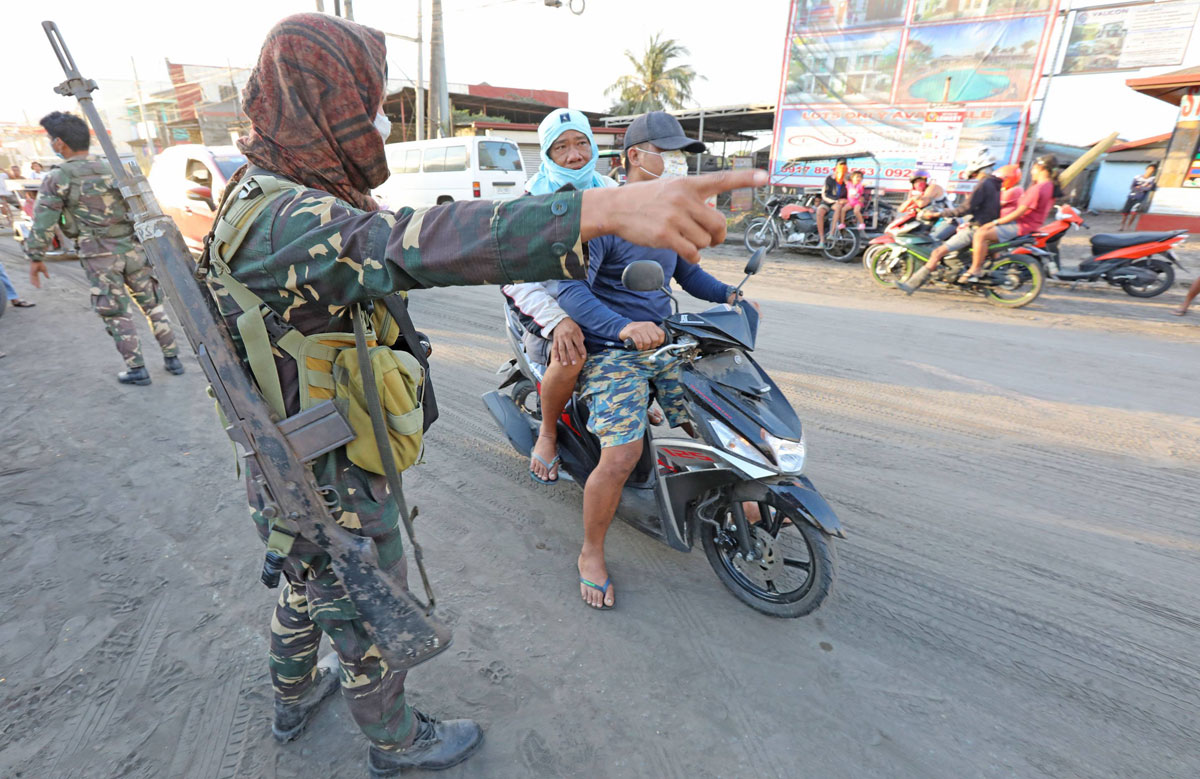 The phreatic eruption, he pointed out, was one of the indicators of the beginning of stronger activity of Taal Volcano.

“We have to understand that small events are not events that we design for warning. And the reason why we have a permanent danger zone and the prohibition of people not to enter the main crater is simply because sudden steam explosions can happen even without warning,” he added.

Solidum said they are open to a House investigation into its monitoring of Taal Volcano.

“There is the perception that we are forecasting for small events, which are phreatic eruptions. It’s very difficult to do that. But we actually use it to indicate further, bigger explosions,” he said.

Cavite Rep. Elpidio Barzaga Jr. claimed that due to the “lack of information” from Phivolcs, the agency endangered the lives of residents following Taal Volcano’s spewing of giant ash clouds on Sunday.

Compared to previous eruptions, the escalation of Taal’s activity was abrupt. Within hours, the alert level over Taal Volcano was raised from 1 to 4.

Based on the bulletin posted on its website on Dec. 14, Phivolcs had raised Alert Level 1 over the area on Dec. 12, or a month before Taal Volcano’s phreatic eruption.

Alert Level 1 meant that a hazardous eruption was not imminent, but the public was reminded that the main crater should be strictly off-limits because sudden steam explosions might occur and high concentrations of toxic gases might accumulate.

The northern portion of the main crater rim, in the vicinity of Daang Kastila Trail, “may also become hazardous when steam emission along existing fissures suddenly increases,” Phivolcs said in its advisory.

It also reminded the public that the entire Taal Volcano Island is a permanent danger zone, and permanent settlement on the island is strongly not recommended.