Not BPOs; ‘POGOs Are Engaged In Gambling, Period’ 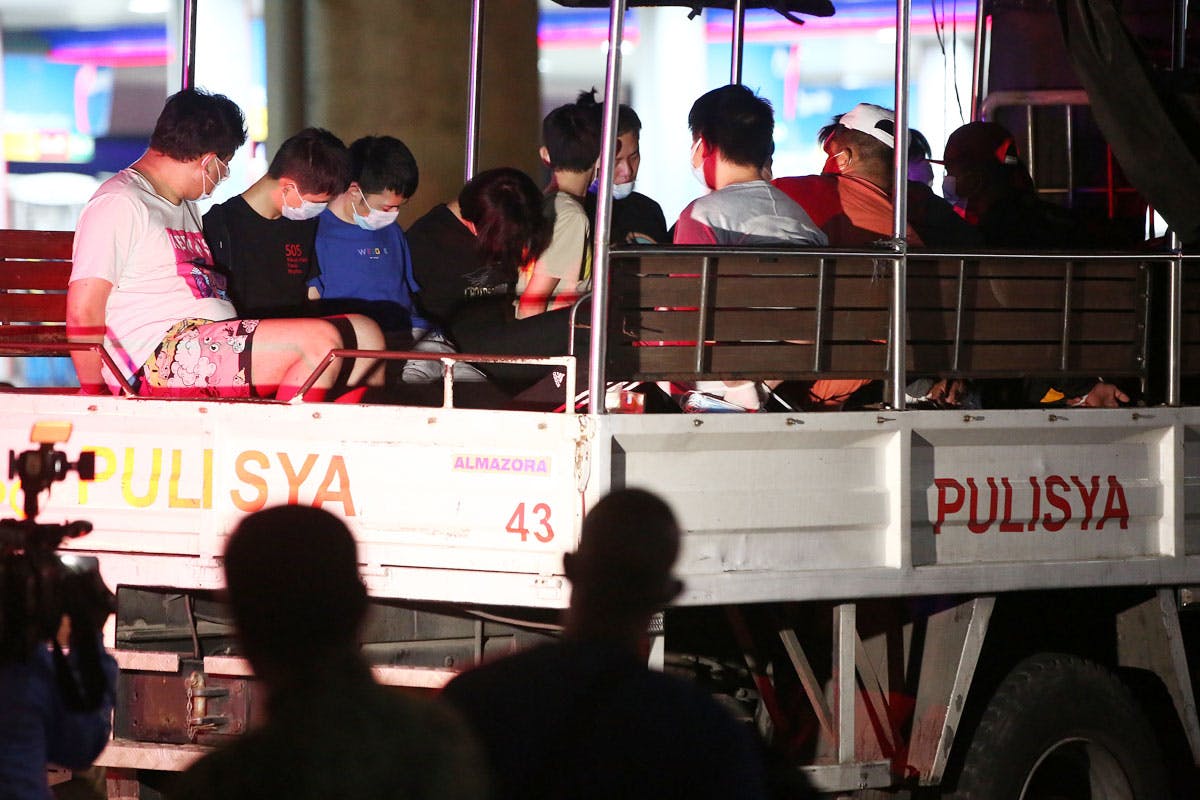 In 2016, the Philippine Amusement and Gaming Corp. (Pagcor) began accepting applications for licenses, after it decided not to renew its deal with PhilWeb Corporation, whose chairman Roberto Ongpin was described by President Duterte as an “oligarch.” Prior to this, POGOs were allowed to operate only by the Cagayan Economic Zone Authority and the Aurora Pacific Economic Zone and Freeport Authority.

POGO services are “offered exclusively” to offshore players, many of whom are based in China, where gambling has been made illegal since the rise of the Communist Party-led regime. The legality of POGOs is currently being challenged by Miguel Daniel Cruz, chairman of the Union for National Development and Good Governance-Philippines, before the Supreme Court.

The Department of Trade and Industry defines BPOs as the “delegation of service-type business processes to a third-party service provider.”

Foreign companies establish call centers or outsource back office services, data transcription, animation, software development, engineering development and game development to English-speaking workers in the Philippines who tend to be paid lower than their counterparts abroad.

Why does it matter in the time of COVID-19?

Classifying POGOs as BPOs is a way for them to continue operations even while the government’s ECQ and GCQ measures are ongoing.

Under the Inter-Agency Task Force Omnibus Guidelines on the Implementation of Community Quarantine in the Philippines, BPO companies would be allowed to operate with a maximum of 50 percent of the work force on site.

On the other hand, gaming establishments were explicitly prohibited from operating even with the relaxed restrictions under the GCQ. By being considered BPOs, POGOs, which cater to foreign gamblers, would have a loophole.

Presidential spokesman Harry Roque first classified POGOs as BPOs in an April 24 radio interview, in which he said: “Ang POGO po ay pupuwede po sigurong pumasok ’yan dito sa 50/50 (POGOs may be classified under the 50/50),” referring to the working arrangements for sectors or industries allowed to operate under ECQ and GCQ.

“BPO is a form of online eh,” Roque said but did not elaborate.

Roque reiterated his stance on May 1 when he announced that the IATF allowed partial resumption of POGOs, again without elaborating on how he concluded that they are BPOs: “Ang BPOs po ay ina-allow at ang POGO po talaga ay isang BPO (BPOs are allowed and POGOs are really BPOs).”

He said POGOs just have a “special requirement” to operate during the quarantine with a maximum of only 30 percent of the workforce on site, and must be cleared first by Pagcor and the Bureau of Internal Revenue.

Read more: IATF allows partial resumption of POGOs
POGOs to resume operations after quarantine is lifted
Suspension of POGOs, more exemptions and guidelines under the enhanced community quarantine in Luzon

On May 4, Pagcor’s senior offshore gaming officer Diane Erica Jogno said that the regulator sought permission to allow the partial operations of POGOs. 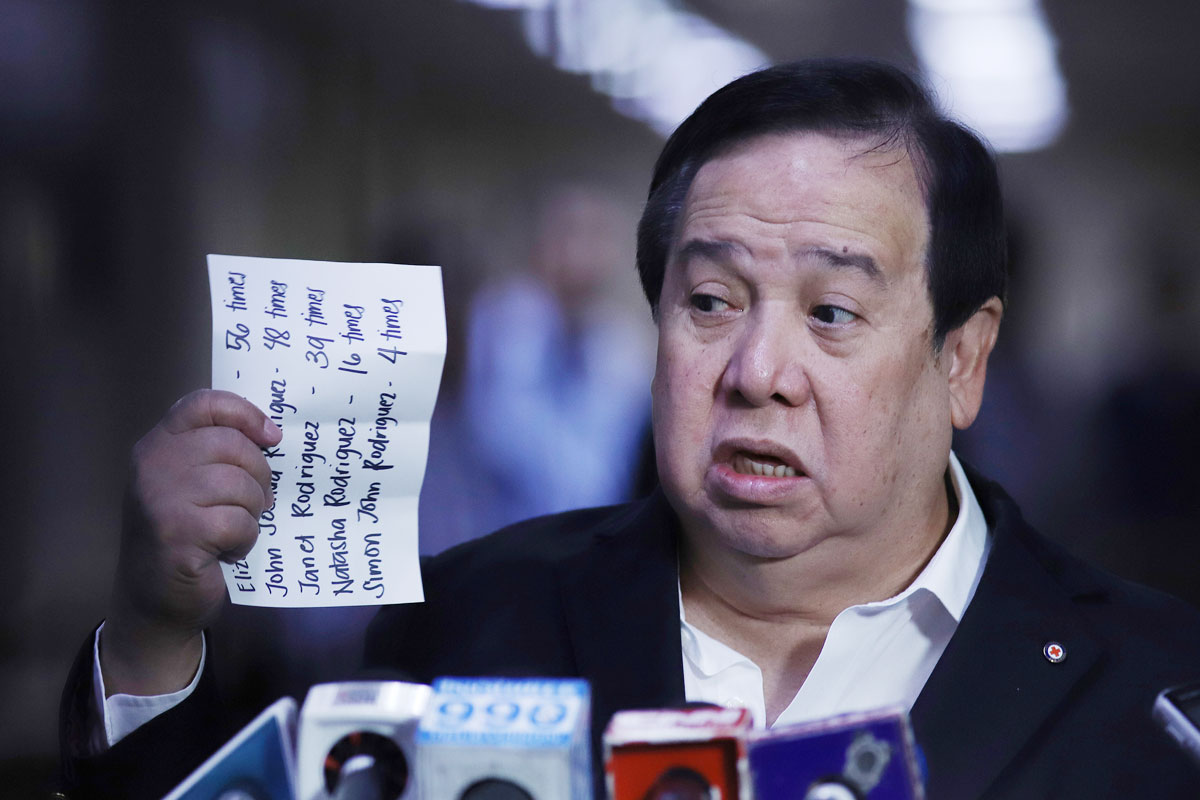 The IT and Business Process Association of the Philippines (IBPAP) argued that the similarity between BPOs and POGOs ends with their offshoring nature.

In a statement, IBPAP president and chief executive officer Rey Untal noted that BPOs register with the Philippine Economic Zone Authority (PEZA) or the Board of Investments (BOI), while POGOs are licensed by Pagcor.

Untal said BPOs create information technology-enabled jobs that are “of much higher value, requiring a range of technical, domain and soft skills.” It especially noted the difference between the technical skills required of the game development sector and the offshore gaming sector.

He also pointed out that BPOs come to the Philippines to “leverage off our human capital” and benefit Filipinos who have strong English and technical skills, customer service orientation, and ability to adapt to foreign clients.

On the other hand, POGOs tend to be staffed by foreign workers, because they know the language of clients playing overseas. Pagcor chairperson and chief executive officer Andrea Domingo admitted in March that only a quarter of POGO employees are Filipinos.

Untal noted that POGOs were not included in the Annual IT-BPO Headcount and Revenue report, which in 2019 reflected figures of 1.3 million direct employees and $26.3 billion in revenues.

PEZA director general Charito Plaza noted that her agency does not accept BPO applications from firms with direct involvement in betting and that POGOs are not considered as BPOs.

“There are similarities with BPOs in terms of the use of IT and online platform in their business models, not brick and mortar, no physical interaction with clients and customers, so they could impose the required minimum health protocol standard,” Lopez said.

Senate Minority Leader Franklin Drilon on May 4 expressed alarm at the “far-reaching implications that will put the government at a grave disadvantage,” especially in terms of tax collection and revenue generation – areas for which POGOs are already much criticized. 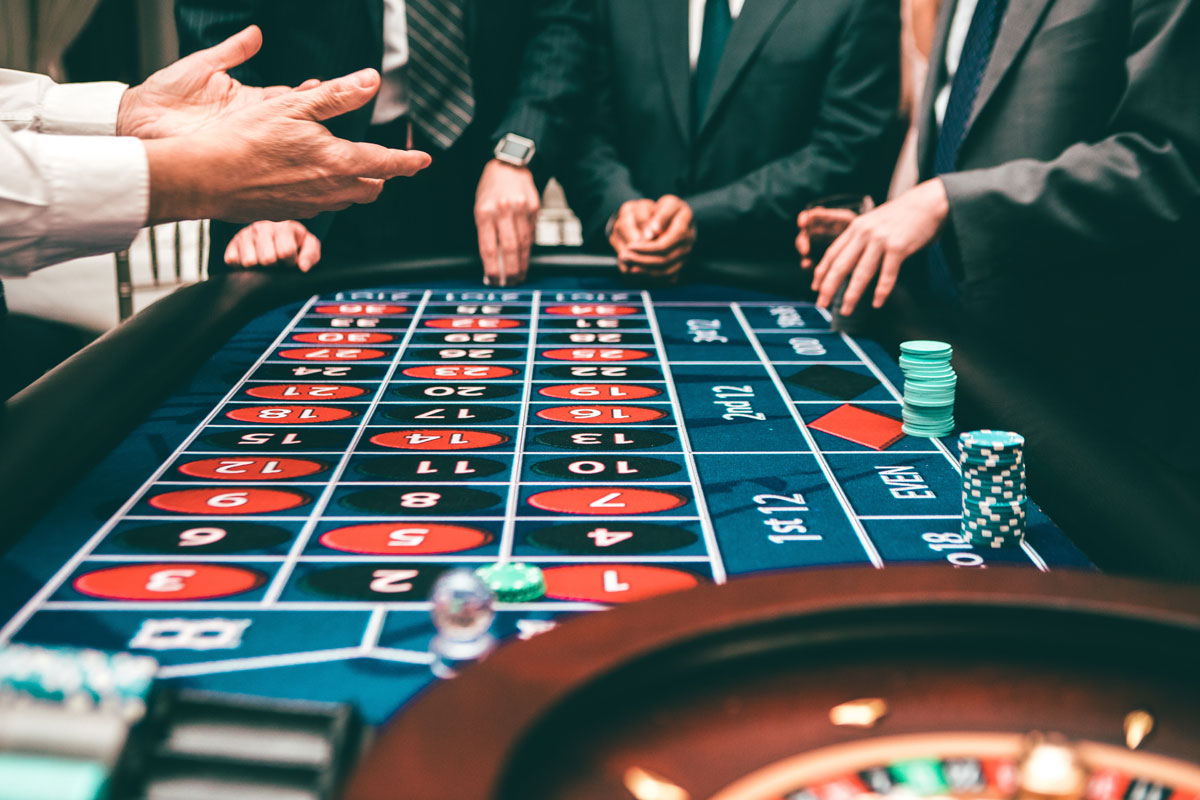 Under Revenue Memorandum Circular No. 102-2017, the earnings of POGOs from gaming operations – gambling casinos, clubs, pools and similar amusement places – are subjected to a “franchise tax of five percent in lieu of all kinds of taxes, levies, fees or assessments.” This tax treatment will not apply to non-gaming operations such as shows and entertainment.

Drilon argued that POGOs could use the government statements “as a defense against paying the five percent franchise tax” and could also “put at risk” the license fees imposed by Pagcor as the regulator of gaming operators.

Again, BPOs are generally under the jurisdiction of PEZA and BOI. Drilon pointed out: “If POGOs are considered BPOs, then there would be no need to pay the franchise tax and the license fee.”

Drilon stressed that most of the country’s 60 licensed POGOs already owed the government around P50 billion in unpaid taxes for the year 2019, as disclosed by the Bureau of Internal Revenue. He said it was “very deceptive” to assert that POGOs would help the cash-strapped government earn much-needed revenue to fight the COVID-19 pandemic.

“It is the POGOs that owe the government billions of pesos in unpaid taxes. Bayaran muna nila ’yan (They must pay that first),” Drilon said.

Former Tax Management Association of the Philippines president Benedict Tugonon told Philstar.com that BPOs are given special tax incentives “because they are doing export sale of services and bring foreign currency to our shores.” Meanwhile, this is not required of POGOs; Tugonon said it remains “unclear if the services rendered here are actually export services.”

Drilon also bemoaned the apparent double standards in favor of POGOs. He rejected the government’s downplaying of POGO operations as akin to offshore support services. “The truth, however, is that the POGOs are casino dealers. They deal directly with the bettors and gamblers. They are not involved in back office support at all,” he said.

The main business of gambling is carried out in the Philippines because it is illegal in the place where the players reside, primarily China. This modus is a far cry from what legitimate BPOs in the Philippines do, Drilon underscored. He pointed out that the rules and regulations for POGOs issued by Pagcor in September 2016 are clear: POGOs are engaged in the “game of chance” business.

“Let us not circumvent the law. They cannot choose what law to apply whenever it is convenient for them. Dati hindi sila BPO, ngayon BPO na?” Drilon stressed.

“POGOs are engaged in gambling. Period. Hence, they should be subject to the same rules that other gambling establishments are subjected to,” he stressed. “If the gaming industry is not allowed to operate during the enhanced community quarantine, then POGOs should not be allowed either. No special treatment, please.”

On Monday, Roque insisted that POGOs could be considered BPOs because they render services for activities that are not taking place in the Philippines.

Roque said it is the duty and privilege of the Senate to probe the operation of POGOs, which has been linked to illegal activities like money laundering, prostitution, bribery and kidnapping.

“But the question is, while there is no vaccine for COVID-19, where will we get the aid to be given to our countrymen who cannot work?” Roque argued. – With Alexis Romero