Based on OCTA Research group’s survey, former and current and senators are among the top senatorial bets for 2022. 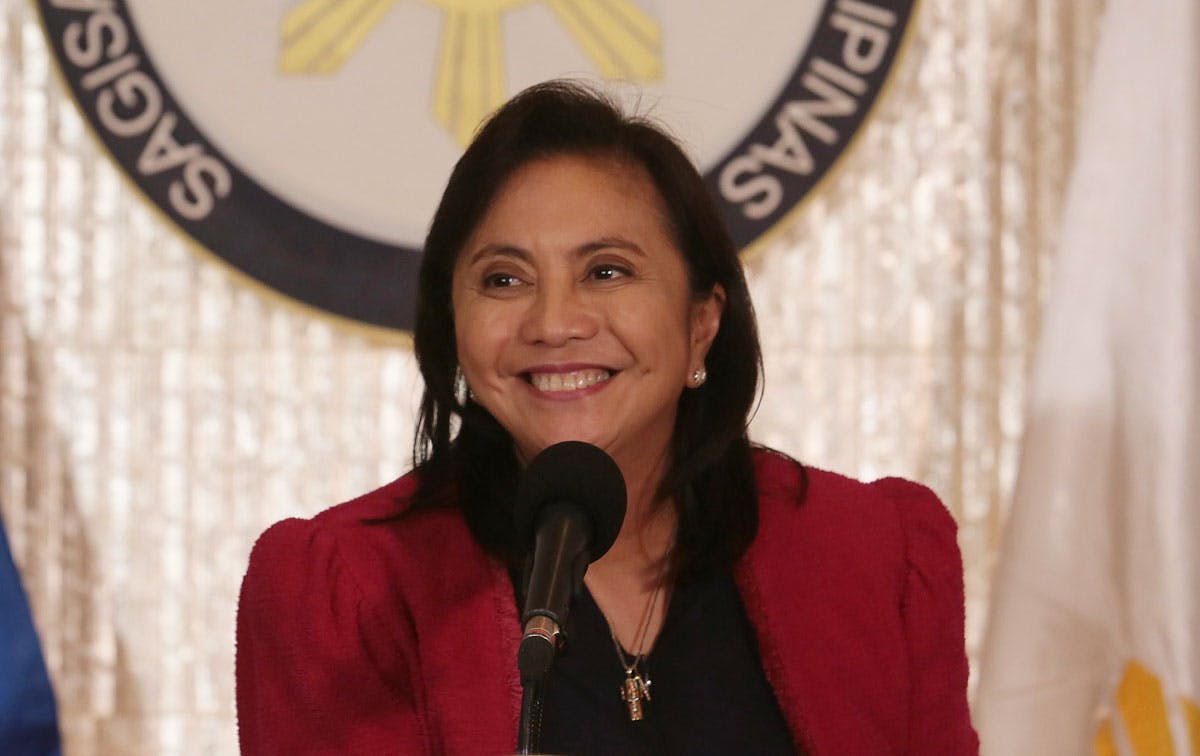 Vice President Leni Robredo is not ruling out the possibility of seeking the presidency in May 2022 but said she “prefers” running for a local position.

“Running for president remains a possibility…if only I have sufficient resources, it would be easy for me to decide,” Robredo said in an interview with GMA News at Jesse M. Robredo Foundation Museum in Naga City on Saturday, Feb. 20.

On Sunday, Feb. 21, her office issued a press release on the matter based on the same interview.

“If I run for president, I need to be really ready, not just for the job but for the fight, and that’s where the problem is. You know that I don’t have the resources,” she pointed out.

The Vice President, however, said she remains open to all possibilities.

“As in all my other elections, I’m open to all possibilities. I’m OK with various positions,” she declared. “We are thinking of where I can best serve.”

Robredo said running for the highest post in the country would be her “default” choice, adding that she also has an obligation at the national level and that a lot of people are convincing her to run for president.

But the Vice President admitted she is “happier” in local office as she has “direct contact” with ordinary people.

“So if I have a choice, honestly, I prefer local. I’m not saying for governor, there are many local positions, it can be congressman or mayor,” she said.

Meanwhile, Robredo maintained her eldest daughter, Aika, has no plan of running for governor in Camarines Sur next year.

Robredo said some groups are convincing her daughter to run for governor.

“I don’t know if she has changed her mind, but in 2019 when she was asked to run for mayor or vice governor she declined,” the Vice President recalled.

“When I was asked if Aika would like to run for governor, I told them why Aika, why not me? So, I was the one who started that discussion,” she said.

She said she and her daughter agreed that they would not seek elective posts at the same time.

“I told her, if you want I will retire, I will just help you. But my daughter told me she is not interested,” she added.

Robredo stated she would likely announce her decision by September, or a month before the filing of the certificate of candidacy for the May 2022 general elections.

This is because circumstances change as she learned from her experiences leading up to her candidacy for the vice presidency in 2016.

Robredo assured all her supporters that she is praying and weighing the decision very carefully, and that what would be best for all was her foremost consideration.

The legitimacy of Robredo’s mandate was upheld by the Supreme Court, sitting as Presidential Electoral Tribunal, last week.

Robredo was in Camarines Sur last Friday, Feb. 19, to visit the site of her office’s second BAHAYanihan initiative in Lupi town, which aims to build houses for families there who were affected by the recent typhoons. On Saturday, she met with members of Naga City People’s Council or NCPC, which was formed during the term of her husband late Jesse Robredo to give voice to basic sectors, to assess the priorities and plans of the council. Jesse was mayor of Naga City for a long time and was interior secretary when he passed away in 2012.

Meanwhile, Sen. Manny Pacquiao and Sorsogon Gov. Francis Escudero are the top senatorial bets of Filipinos for 2022, according to a survey conducted by OCTA Research from Jan. 26 to Feb. 1.

Results of the sponsored poll, a copy of which was obtained by The Philippine STAR, showed Pacquiao obtaining a voter preference of 57 percent.

OCTA Research said it provided names of probable senatorial candidates for 2022 and respondents were allowed to give up to 12 names.