JobStreet: Employment Opportunities Down Except For BPOs

As work and schooling increasingly move online amid the community quarantine due to the coronavirus disease 2019 pandemic, call centers emerge as the “most resilient” sector in terms of job postings. 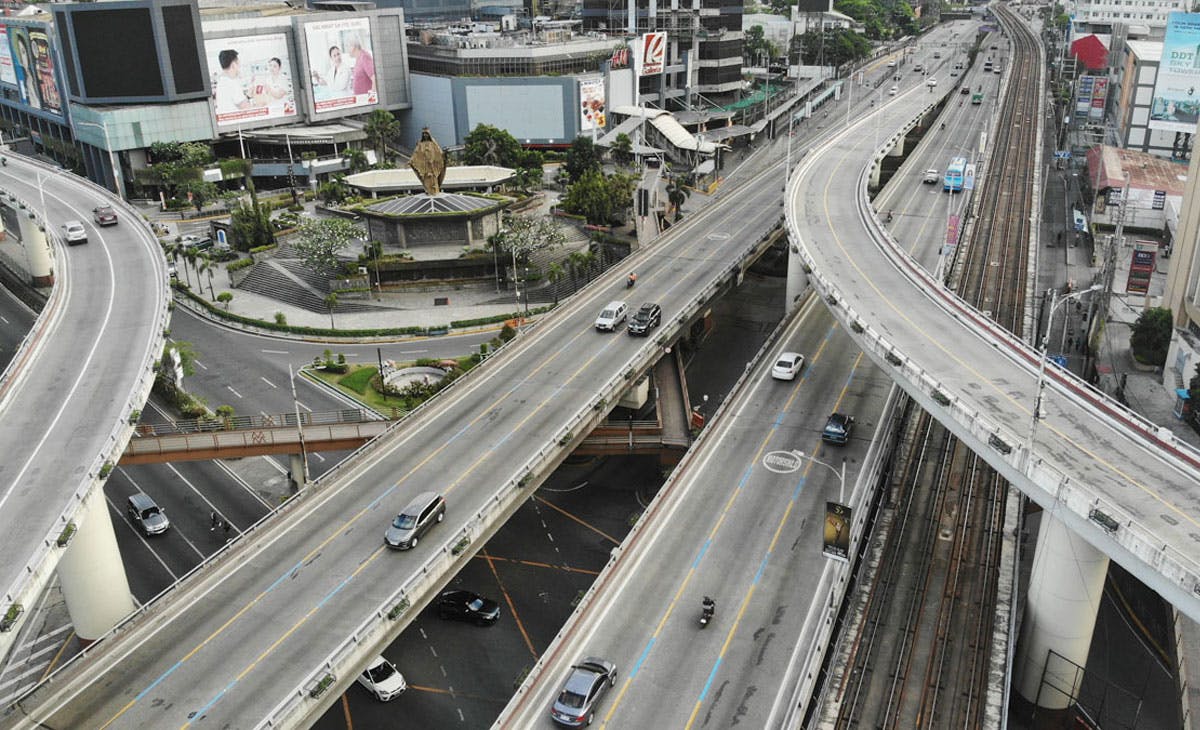 Flyovers leading to Ortigas Center – a central business district located within the joint boundaries of Pasig, Mandaluyong and Quezon City – are almost empty on March 17, 2020 following the implementation of the enhanced community quarantine due to the coronavirus disease 2019 pandemic. Photo by Russell Palma, The Philippine STAR

Online job portal JobStreet Philippines on Tuesday, May 26, said job postings have crashed by 30 to 50 percent due to the lockdowns imposed in response to the coronavirus disease 2019 (COVID-19) – but business process outsourcing (BPO) companies, one of the few sectors allowed to continue operations, bucked the trend as work and studies were forced to abruptly move online.

JobStreet Philippines country manager Philip Gioca said opportunities declined by as much as half last April compared to the same period last year. This was because of the financial distress experienced by micro, small and medium enterprises, which account for 98 percent of businesses in the country, due to a considerable drop in consumer demand.

This hiring slump was significantly larger than the 30 percent overall decline for Asia.

However, Gioca said things were looking up by May, as the government began loosening the enhanced community quarantine (ECQ) in Luzon to save a contracting economy even as the daily increase in COVID-19 cases remained consistent.

“In the Philippines, we saw a significant drop, between 30 to 50 percent… in number of placements, and worse during the first week of April,” Gioca said in a virtual press briefing.

“Now that we are in May, we are seeing very good traction now and people are starting to post again. When it comes to June, people will start posting their jobs. It’s just a good indicator that business is about to start again,” he added, without citing figures.

“Right after, we saw a sudden decrease of jobs because, you know, we are in quarantine,” he noted.

From March 15 to April 30, BPOs accounted for 22,795, or 41 percent, of the hiring opportunities, Gioca said. He attributed this to the continued demand for entry-level workers who could answer phone calls from customers stuck at home.

According to Gioca, the BPOs continue to operate and provide jobs even to those who are “a little less qualified” to meet demand. “They also open up opportunities for those with no experience in many cases because these are candidates that are willing to actually work despite the pandemic.”

He noted that BPOs were equipped to hire people by conducting virtual interviews, instead of the traditional face-to-face application processes.

BPOs have been allowed by the government to continue operations as long as they provide workers with shuttle services or accommodations, amid an ongoing ban on public transportation. 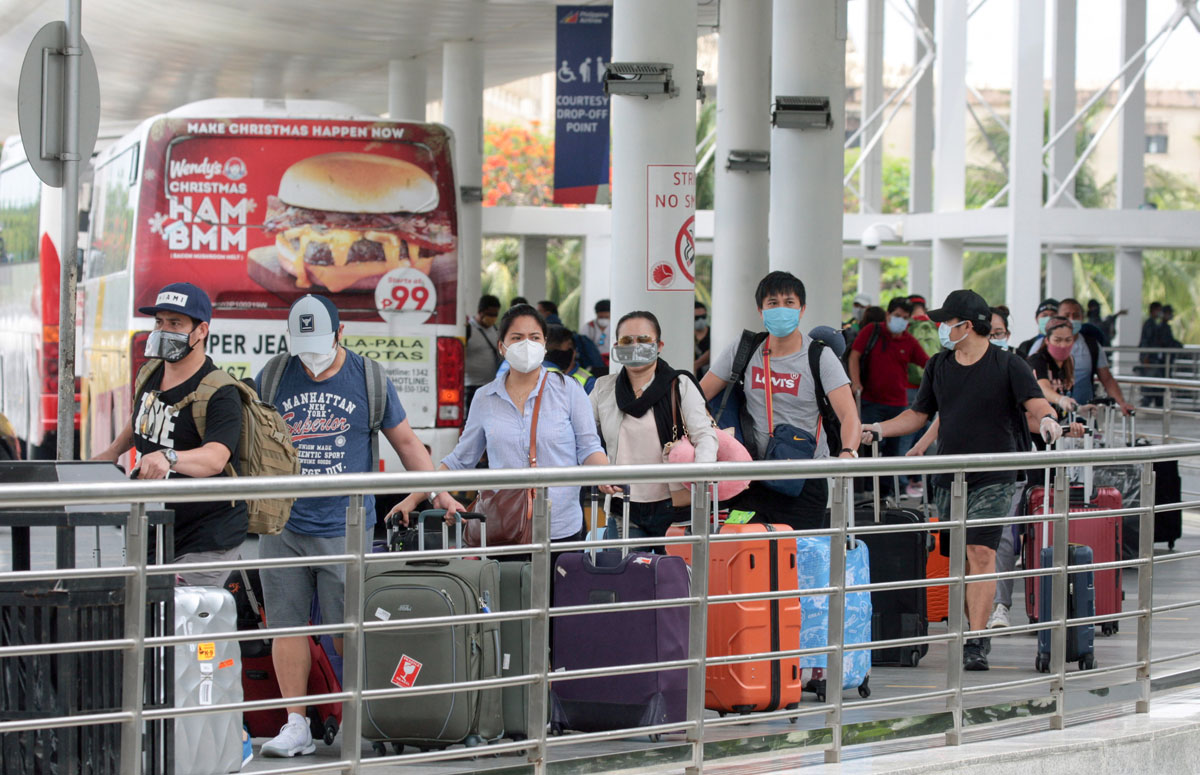 The government placed a far second with 8,105 job postings (a 15 percent share), while the education sector offered 4,696 openings (nine percent).

Banking and financial services, as well as the computer, information technology and software sector accounted for a four percent share each of available job openings.

Healthcare and medical services, property and real estate, retail and merchandise, manufacturing and production, and transportation and logistics completed the list of the top 10 sectors hiring through JobStreet.

In terms of locations outside Metro Manila, JobStreet figures showed that Calabarzon accounted for the biggest share of available jobs. It had 5,687 postings, or seven percent of the total on the site.

The BPO sector buoyed the demand for workers in the top regions of Calabarzon and Central Luzon, accounting for 2,727 and 1,824 available jobs, respectively.

However, the education sector overtook BPOs in Central Visayas (671 against 386). In Western Visayas, the BPO sector (166 jobs) placed third behind the government and education sectors (1,104 and 307 jobs).

Gioca encouraged job seekers to continue their hunt for employment.

“Some companies have paused accepting applications, but many of them remain actively recruiting, so we’d like to encourage jobseekers that there’s a way for them to signal hirers that they are up for urgent hiring,” he said.

JobStreet also introduced a new feature called #WorkNow to inform prospective employers of a job seeker’s availability to be hired as soon as possible.

It also listed work-from-home jobs, including over 15,000 online teaching opportunities and 14,000 entry-level jobs, under the tagline #SanaOL (wordplay using the “sana all” expression and the acronym “OL,” or online).