“We confirm that the Japanese government has received information about a possible terror attack, but we cannot give you any detailed background at the moment,” the Japanese embassy in Manila said in a statement. 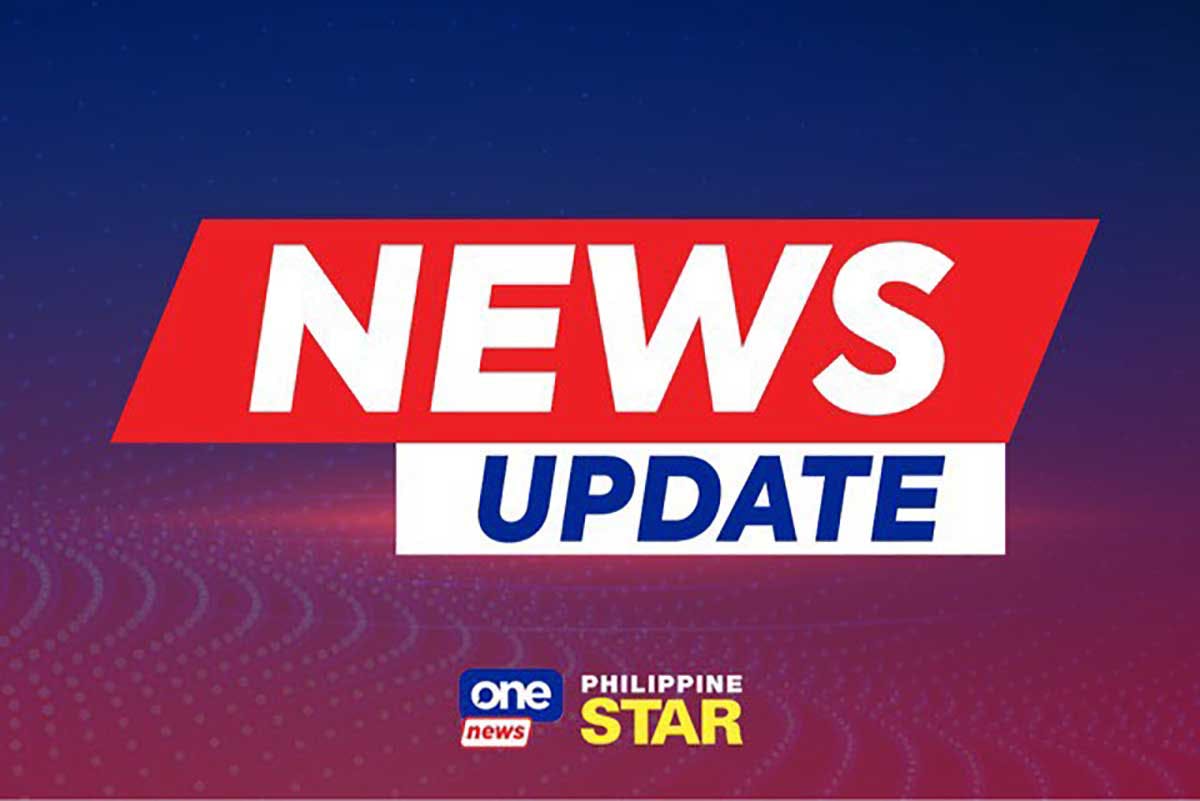 The Japanese government has issued a warning to its nationals living in some Southeast Asian nations over a possible terror threat.

“We confirm that the Japanese government has received information about a possible terror attack, but we cannot give you any detailed background at the moment,” the Japanese embassy in Manila said in a statement sent to The Philippine STARon Tuesday, Sept. 14.

“In relation to this, we issued a warning to alert Japanese people residing in some Southeast Asian countries, but we cannot disclose the source,” it added.

While the military has not received any terror threats, the Armed Forces of the Philippines (AFP) said Tuesday it is taking such information seriously.

“As of now, we have not received any report. We constantly validate all reports on security matters and it is a continuous process. As per last review our threat level is moderate,” he added.

The AFP assured all citizens, Filipinos or not, that as long as they are in Philippine territory, they are protected and kept safe.

Likewise, the Philippine National Police (PNP) has not received reports of any possible terror attack in the country.

“We have not received any report on possible terror attacks as advised by the Japan Foreign Ministry but this does not mean that we would lower our guard on this matter,” PNP chief Gen. Guillermo Eleazar said.

After the Taliban took over Afghanistan last month, the PNP chief said they have alerted their police forces, especially in Mindanao, to prevent a possible spillover of hostilities which may be perpetrated by local terror groups.

According to Eleazar, they are continuously monitoring intelligence reports on the ground and from local and international units.

An earlier Associated Press report said that Japan’s Ministry of Foreign Affairs has urged its citizens to stay away from religious facilities and crowds as it had obtained information that “there are increased risks such as suicide bombings.”

The report said that the warning applies to Japanese citizens in the Philippines, Indonesia, Singapore, Malaysia, Thailand and Myanmar.

The Department of Foreign Affairs (DFA) said it has not been officially informed about the matter.

“Travel alerts for a country’s citizens are usually not officially notified to other countries, however, this type of information may have been shared among intelligence agencies,” DFA assistant secretary Ed Meñez told reporters.

The United States embassy in Manila said it has not issued any new advisories when asked about the warning from the Japanese government. – With Michael Punongbayan, Emmanuel Tupas