The Department of Justice supports a lawmaker’s resolution seeking the removal of the additional requirement of acquiring a certification of completion of the comprehensive driver’s education for people renewing their driver’s licenses. 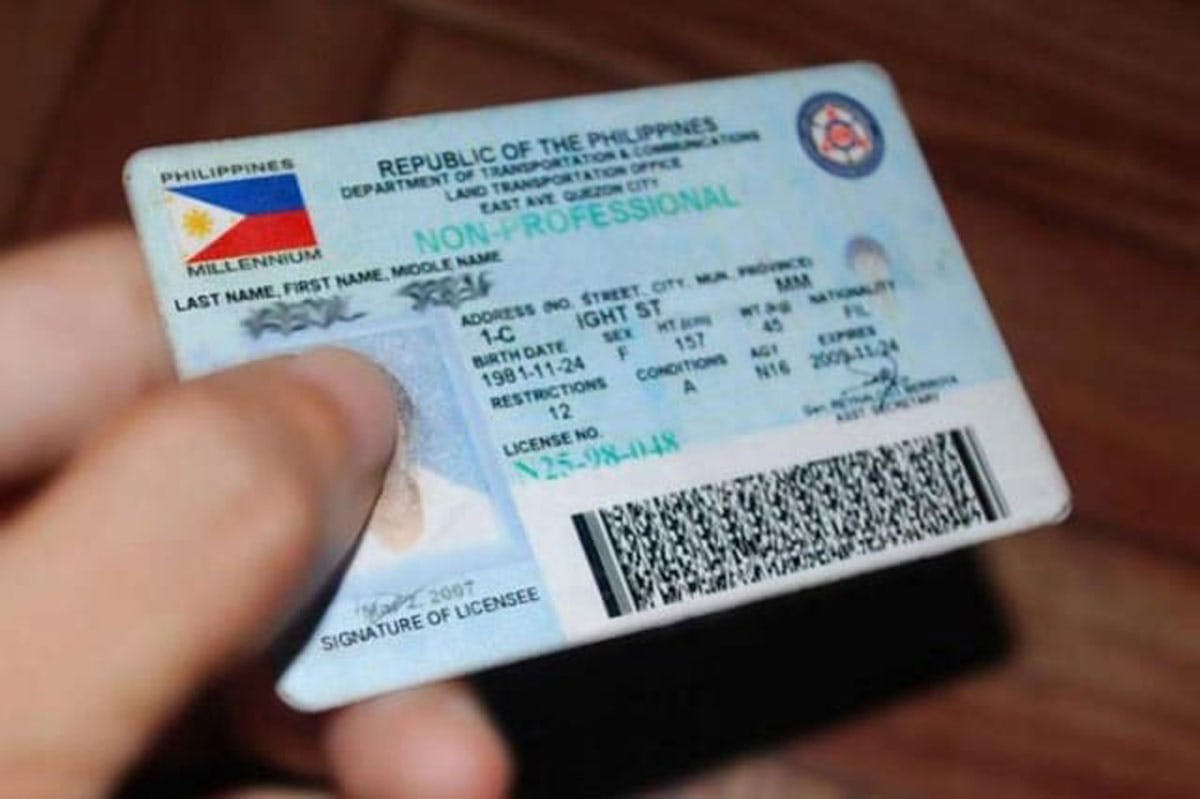 The Department of Justice (DOJ) is supporting the position taken by a key member of the House of Representatives that calls for the scrapping of the comprehensive driver’s education requirement for the renewal of a driver’s license.

The resolution urges the Department of Transportation (DOTr) and Land Transportation Office (LTO) “to immediately remove the additional requirement of acquiring a certification of completion of the comprehensive driver’s education (CDE) for people renewing their driver’s licenses.”

Under its rules, the CDE imposed by the LTO – whose mother agency is the DOTr – could be taken and the certification obtained from LTO-accredited driving schools, which charge P3,000 to P5,000.

The DOJ held that while the imposition of the CDE and certification requirement “is a function necessary, proper and incidental to the power of the LTO to issue driver’s licenses… it is a function that properly pertains to the LTO and it is not contemplated by EO No. 1101, series of 1985, that said function be performed by an LTO-accredited driving school or institution.”

“For this reason, we support the adoption of House Resolution 2325,” the DOJ declared.

Rodriguez expressed concern over the spread of COVID-19, especially its highly transmissible Omicron variant, with drivers trooping to LTO offices, where the CDE may be taken free of charge, if the agency insists on its added requirement.

“The convergence of people at this time in LTO offices, many of which are just cramped spaces in malls, could be a virus super spreader. I’m sure LTO officials and Transportation Secretary Arthur Tugade are aware of this,” he said.

He said while drivers have the option to take the test in LTO-accredited driving schools, they would have to pay P3,000 to P5,000 more for it, an amount that would be a big financial burden for PUV drivers and car owners.

Rodriguez reminded the LTO that it would be suspected of corruption again if it insists on the requirement by having drivers comply with it through its accredited driving schools.

He also stressed that the LTO should be vetting drivers when they apply for the first time for driving permits, not when they renew licenses.

“We welcome the DOJ stand on our call, contained in our House Resolution 2325. We hope that the DOTr and the LTO will now finally listen and cease from imposing this requirement,” he said.