In a matter of months, the P1-billion shoe industry of Marikina City has been almost wiped out by the COVID-19 crisis. 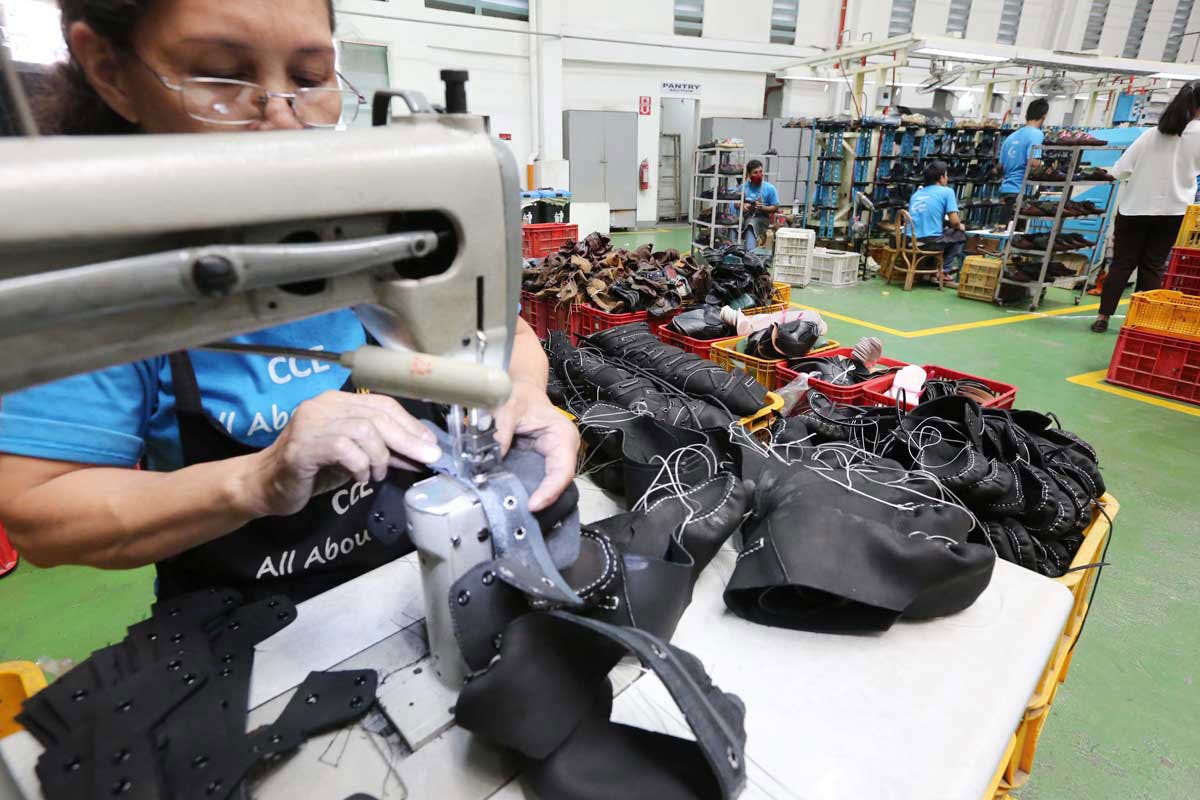 A worker punches eyelets into the leather body of a shoe inside Cpoint shoe factory in Barangay Concepcion Uno, Marikina City on Aug. 7, 2019. Photo by Boy Santos, The Philippine STAR

In September last year, Marikina Mayor Marcelino Teodoro proudly announced that his city’s shoe industry remained lucrative as it was attracting thousands of customers in search of affordable shoes.

“The industry is worth at least P1 billion,” Teodoro said at the time.

But since the public health crisis caused by coronavirus disease 2019 (COVID-19) began in January, almost 80 percent of Marikina’s shoe enterprises have ceased operations.

According to Teodoro, the economic hardships brought about by the COVID-19 pandemic have been too much to bear for the shoemakers.

Teodoro revealed this during a virtual Palace briefing on Monday, Aug. 17.

He said the local government is looking at this shift to digital platforms to help other businesses in the city stay afloat.

The shoe industry, which once accounted for nearly 70 percent of the city’s economy, had seen the figure plummet to 15 percent even before the health crisis due to sharp losses caused by competition from a flood of imported shoes and other trade factors, the mayor said in previous reports.

Teodoro said constant consultations were being done to assist not just the shoemakers but also the manufacturing and industrial groups in Marikina.

Amid the pandemic, he says the city has taken decisive steps to save its economy by protecting its workers from the coronavirus.

The city has subjected workers to targeted testing, especially those whose industries have been allowed to operate amid the community quarantine.

“We have enhanced targeted testing for businesses that have been opened,” Teodoro said.

“We have a testing capacity that allows us to know from those we’ve traced who tested positive or negative. For those who test positive, we isolate them and give them supportive medical treatment that they need,” Teodoro explained. 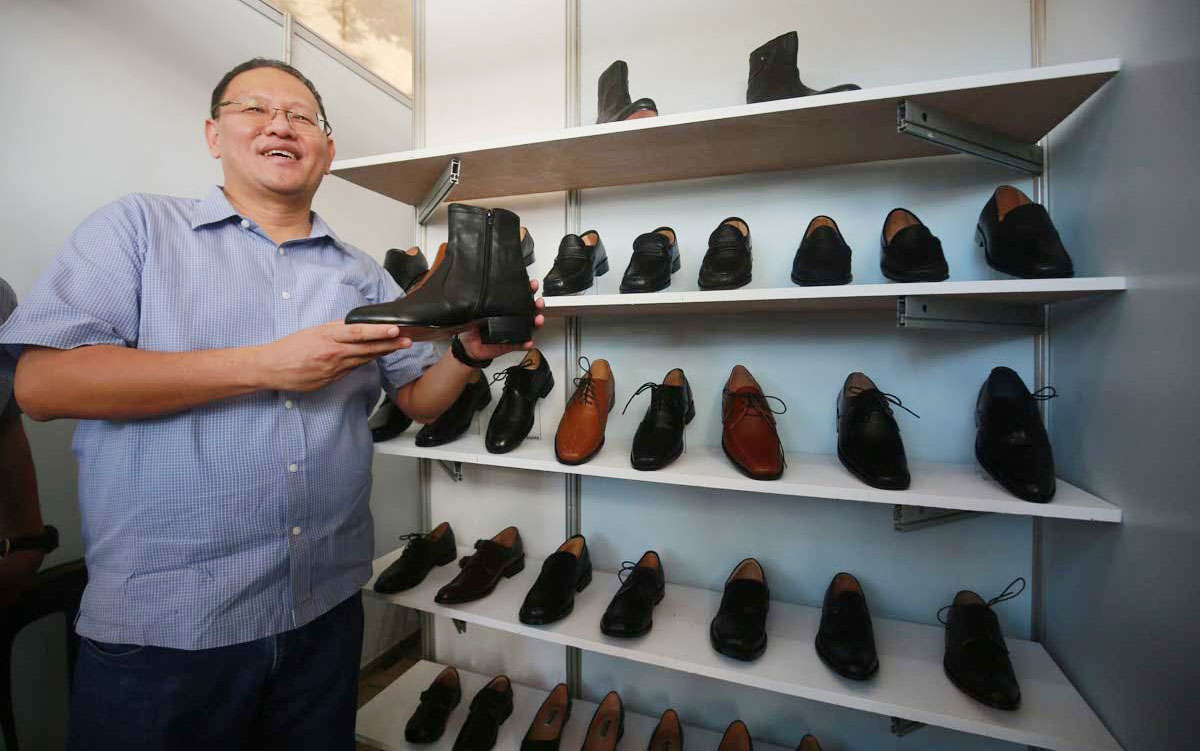 The city government earlier said that because of such efforts, it now takes an average of 14.68 days for COVID cases to double in the city, compared to last month’s doubling time of 11.7 days.

The COVID attack rate, or the proportion of exposed people who become ill in Marikina is at 20 percent, which is the second to the lowest in Metro Manila after Pateros.

Latest data available from the Marikina government showed that it has 502 active COVID-19 cases, 49 deaths and 488 recoveries or a total of 1,039 patients.

Teodoro said the city government is also providing free rides to workers in coordination with the different manufacturing and industrial plants, in the absence of public transport services due to the community quarantine to stop the spread of COVID-19.

“We just really need to help one another. Of course, tax relief could help. But what we are doing here in Marikina to preserve jobs is to keep the business, economy afloat, that’s the important thing,” the mayor stressed.

During the interview in September last year, Teodoro said if there is one thing that shoemakers in Marikina have learned, it is that helping one another is the key to ensuring the industry’s survival.

He described Marikina-made shoes as the best in terms of quality and affordability as a pair can last an average of two years even if used daily. Compared to branded ones, the prices are low as the most expensive pair is worth only P1,700 while the cheapest is P300, he pointed out.

The city could guarantee the durability of the footwear “because we have an equipment center where the products are tested,” Teodoro said.

The shoe industry in Marikina began in 1887 through the efforts of Don Laureano Guevarra, also known as “Kapitan Moy.” By the turn of the 20th century, Marikina had become a town of shoemakers.

Local residents developed an industry, which was passed on to the next generations who were prepared for the arrival of heavy industries in the 1950s.

Shoe manufacturing flourished into a multimillion-peso industry, and Marikina became known as the “Shoe Capital of the Philippines.”