Why Cloud Seeding Is Not Advisable In Taal-affected Areas

Senate President Vicente Sotto III suggests cloud seeding to induce rain in areas affected by the Taal Volcano eruption, but a scientist has a different take on the matter. 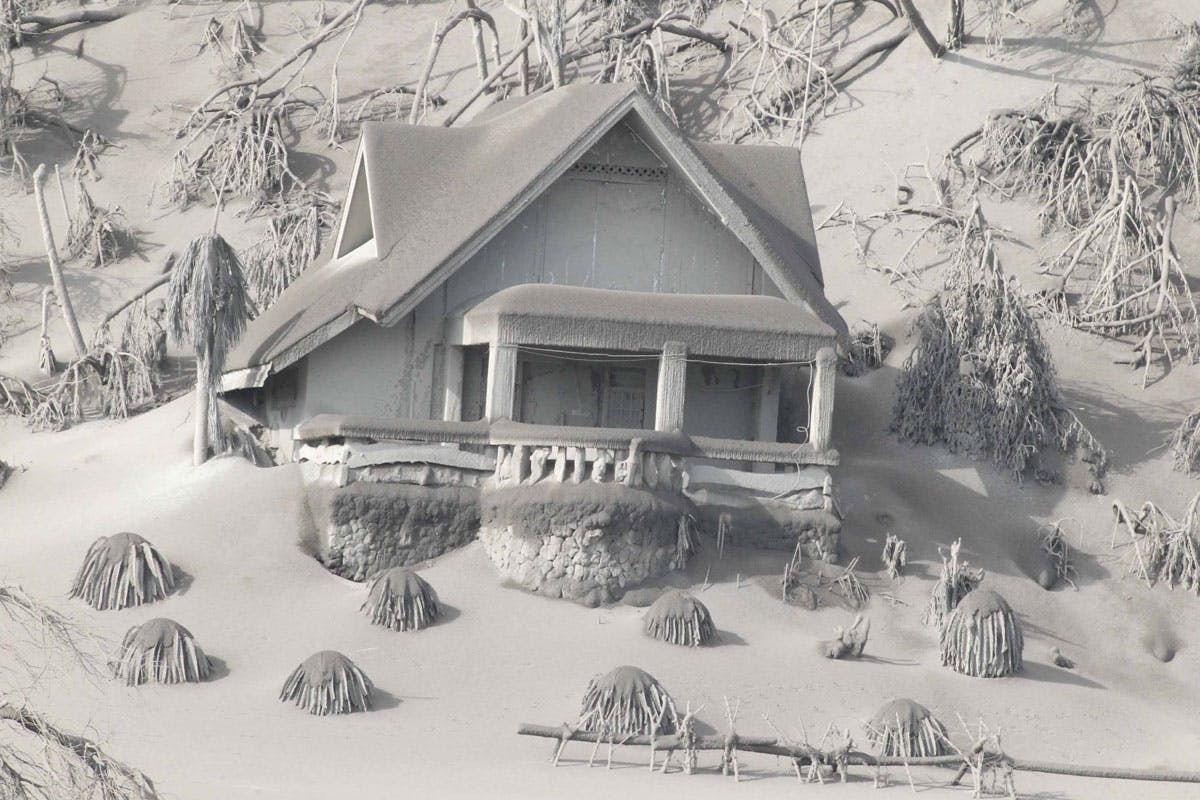 Inducing rain to clear out the ash in areas affected by the ongoing unrest of Taal Volcano will not solve, and may even worsen, the problem faced by residents, a meteorologist from the University of the Philippines (UP) said.

“I’m proposing cloud seeding action in the Taal Volcano-affected areas instead of waiting for the rain,” he was quoted as saying. “Water solves the ashfall debris.”

But Dr. Gerry Bagtasa, deputy director for research of the UP Institute of Environmental Science and Meteorology, said inducing rain – especially while the volcano continues to spew ash – may not be the best solution to the problem.

Bagtasa also noted questions on the efficacy of cloud seeding in increasing the chances of rain.

Cloud seeding involves the use of chemicals, such as those found in salt, to thicken clouds and increase the amount rain. Its effectiveness, however, remains debatable.

But even if it would be effective in inducing rain, Bagtasa said that doing so in areas affected by the ongoing volcanic unrest is not advisable.

The reason? The induced precipitation might turn into acid rain and the water could create destructive lahar.

“One of the main components na binubuga ng bulkan ay sulfur. ’Yung sulfur can dissolve in rainwater, which will make the raindrop acidic. That can be a problem,” the scientist said.

He noted that continuous exposure to acid would have long-term effects, for instance on infrastructure that may be weakened by the acidity.

Bagtasa said it could also have an impact on the agriculture sector as it could change the acidity of the soil, which is important in growing crops.

He said it would not clear the air in areas near the volcano given that it continues to release ash. 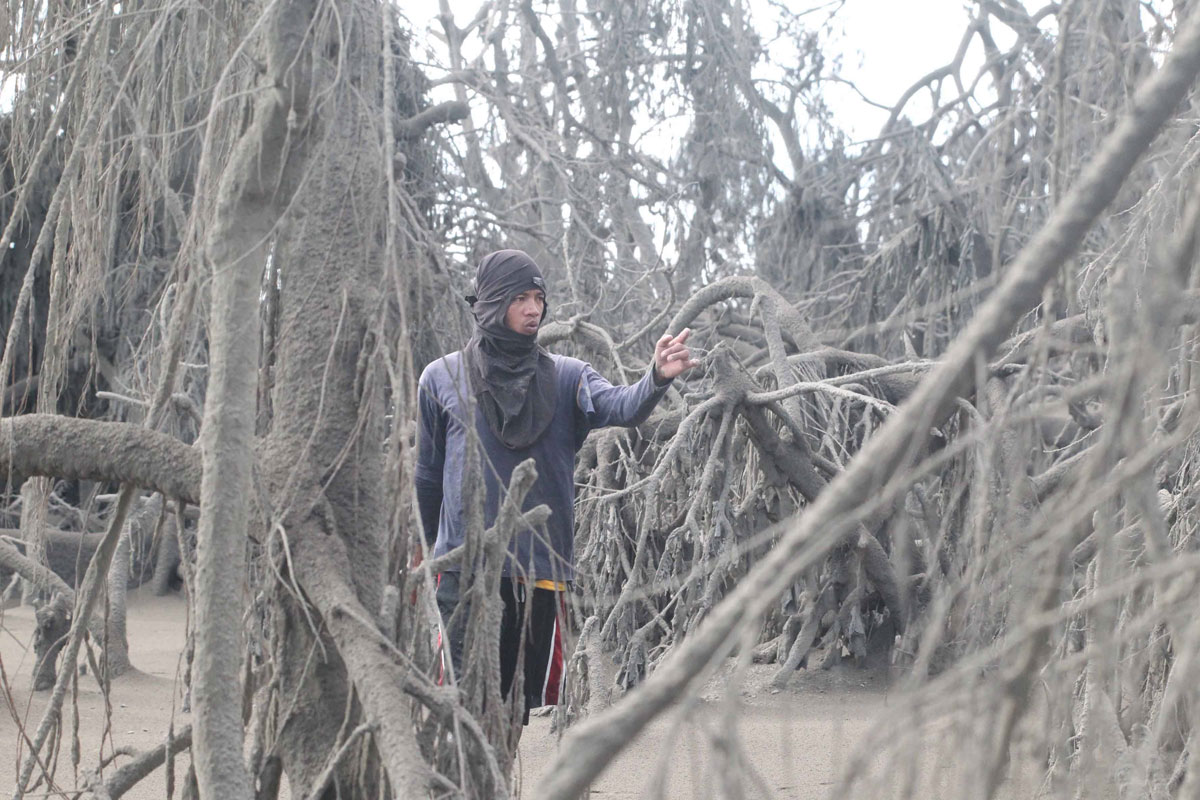 And while rain may help in clearing out the ash on the ground, Bagtasa also warned against the threat of lahar, or the destructive mudflow made of volcanic materials and water.

He cited the country’s experience in 1991 after the eruption of Mount Pinatubo, when thousands were displaced as communities were buried in lahar.

It is unclear if the amount of ash ejected by Taal in the past few days could result in similar devastation.

For his part, Philippine Institute of Volcanology and Seismology director Renato Solidum said suggestions for cloud seeding should not be done in haste and must be carefully studied.

“In general, cloud seeding is a good idea, but how to operationalize it, you really have to study it,” Solidum noted in a press briefing on Tuesday.

Solidum also warned of the possibility of the cloud seeding triggering floods and lahar.

“They should have an idea on the amount of rain it would produce and where it would fall,” he said. “If you look at it closely, obviously, if there is too much water, it will wash down the ash on the side, and there is a threat of a flood or lahar because it is washing down the ash.”

Earlier, officials advised residents to clear out the ash on roofs to prevent damage.

According to the United States Geological Survey, the use of large amounts of water in clearing the ash is not advisable as it “may form a glue-like ‘cake’ material, which is difficult to remove and adds considerable weight to the roof.”

“Use dry methods where possible, but it can help to first dampen the ash with a light spray of water,” the USGS said.

“Do not flush ash into drains and downspouts, because ash may clog them. Ash flushed into dry wells can seal them, rendering them inoperable,” it added.