In the six months since an entirely new coronavirus began spreading around the world, doctors and hospitals have learned a lot about how to treat patients with COVID-19. 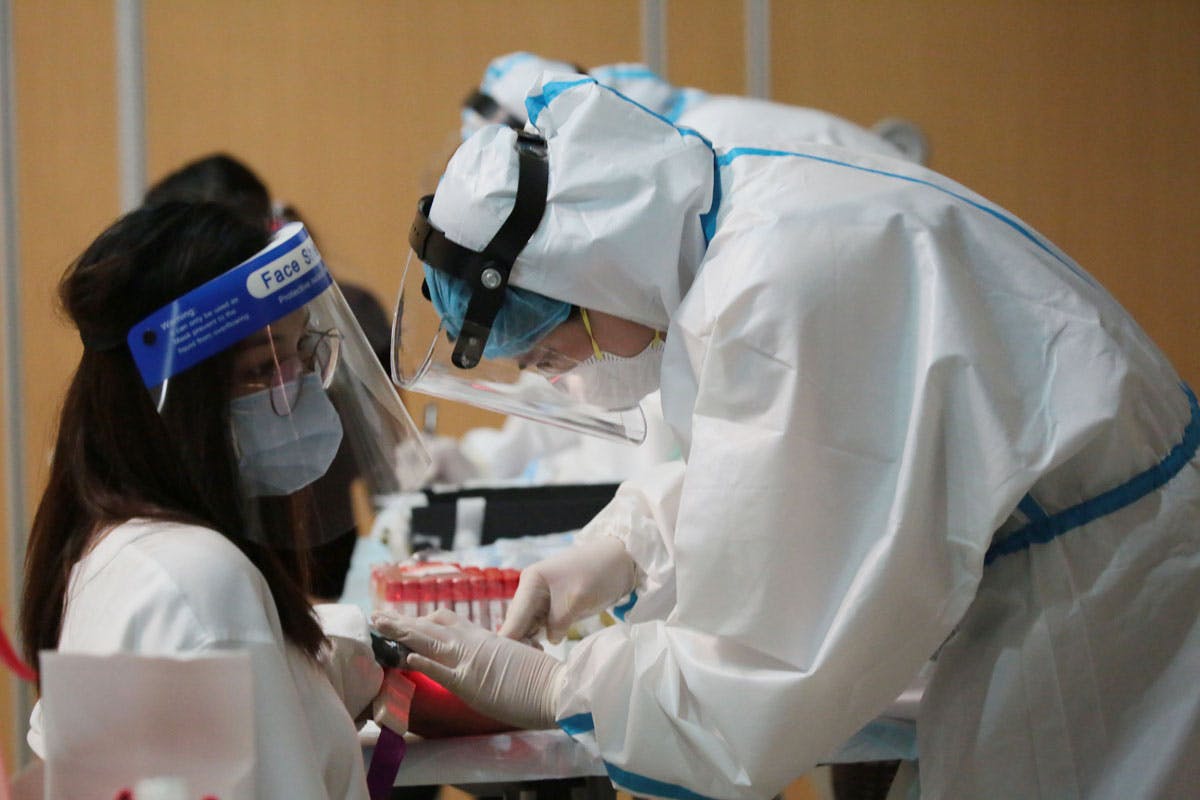 An employee of the Land Transportation Office in Quezon City undergoes rapid test for coronavirus disease 2019 on June 18, 2020 after 12 of the LTO personnel were found positive for the illness. Photo by Michael Varcas, The Philippine STAR

Global coronavirus disease 2019 or COVID-19 cases exceeded 10 million on Sunday, June 28, according to a Reuters tally, marking a major milestone in the spread of the respiratory disease that has so far killed almost half a million people in seven months.

The figure is roughly double the number of severe influenza illnesses recorded annually, according to the World Health Organization (WHO).

The milestone comes as many hard-hit countries are easing lockdowns while making extensive alterations to work and social life that could last for a year or more until a vaccine is available.

Some countries are experiencing a resurgence in infections, leading authorities to partially reinstate lockdowns, in what experts say could be a recurring pattern in the coming months and into 2021.

North America, Latin America and Europe each account for around 25 percent of cases, while Asia and the Middle East have around 11 percent and nine percent, respectively, according to the Reuters tally, which uses government reports.

There have been more than 497,000 fatalities linked to the disease so far, roughly the same as the number of influenza deaths reported annually.

The first cases of the new coronavirus were confirmed on Jan. 10 in Wuhan in China, before infections and fatalities surged in Europe, then the United States, and later Russia.

The pandemic has now entered a new phase, with India and Brazil battling outbreaks of over 10,000 cases a day, putting a major strain on resources. 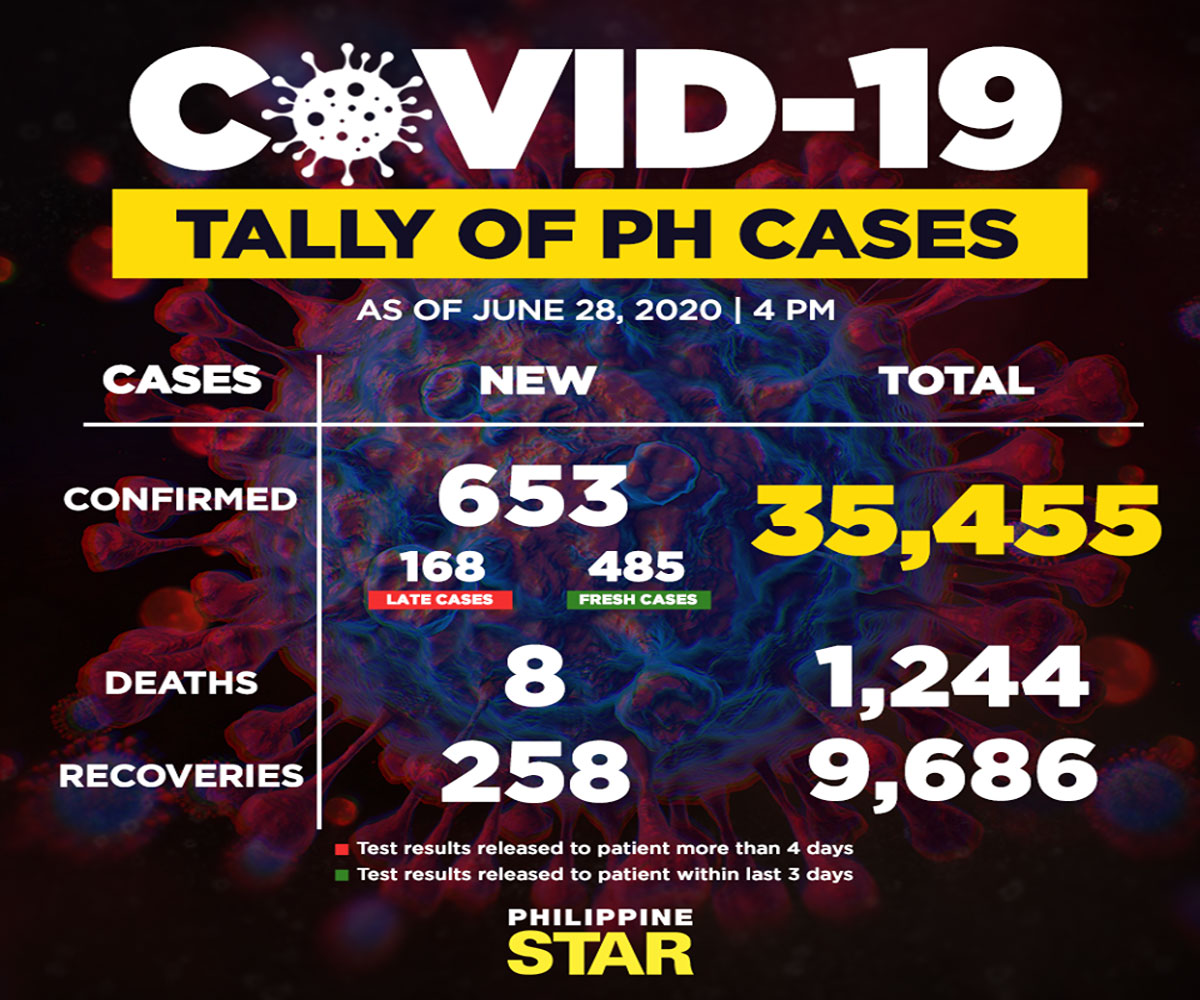 The two countries accounted for over a third of all new cases in the past week. Brazil reported a record 54,700 new cases on June 19. Some researchers said the death toll in Latin America could rise to over 380,000 by October, from around 100,000 this week.

The total number of COVID-19 cases continued to increase at a rate of between one and two percent a day in the past week, down from rates above 10 percent in March.

Countries including China, New Zealand and Australia have seen new outbreaks in the past month, despite largely quashing local transmission.

In Beijing, where hundreds of new cases were linked to an agricultural market, testing capacity has been ramped up to 300,000 a day.

The United States, which has reported the most cases of any country at more than 2.5 million, managed to slow the spread of the virus in May, only to see it expand in recent weeks to rural areas and other places that were previously unaffected.

What doctors have learned

In the six months since an entirely new coronavirus began spreading around the world, doctors and hospitals have learned a lot about how to treat patients with COVID-19, the potentially deadly disease caused by the virus.

Here are some of them:

• Patients are at increased risk of blood clots, and blood thinning agents can help.

• “Proning” –  putting patients on their stomachs to relieve pressure on the lungs – can stave off the need for mechanical ventilation.

• Besides the respiratory system and lungs, the coronavirus can attack many other organs, including the heart, liver, kidneys and brain.

• The most promising treatments so far seem to be the anti-viral remdesivir; dexamethasone, a steroid to treat the body’s inflammatory response to COVID-19; and plasma donated by patients who have antibodies to the disease.

• Prevention is critical. Doctors are relying on the public to do their part with good hygiene, masks and social or physical distancing.

Some of the biggest unknowns:

• Exactly which treatments will work for which patients.

• How quickly some treatments will gain widespread distribution, especially remdesivir.