Want To Be A Doctor But Can’t Afford It? This Bill In Congress May Help

Senate President Vicente Sotto III said many young Filipinos aspire to become medical doctors but many are unable to pursue their dreams due to the high financial cost of the course. 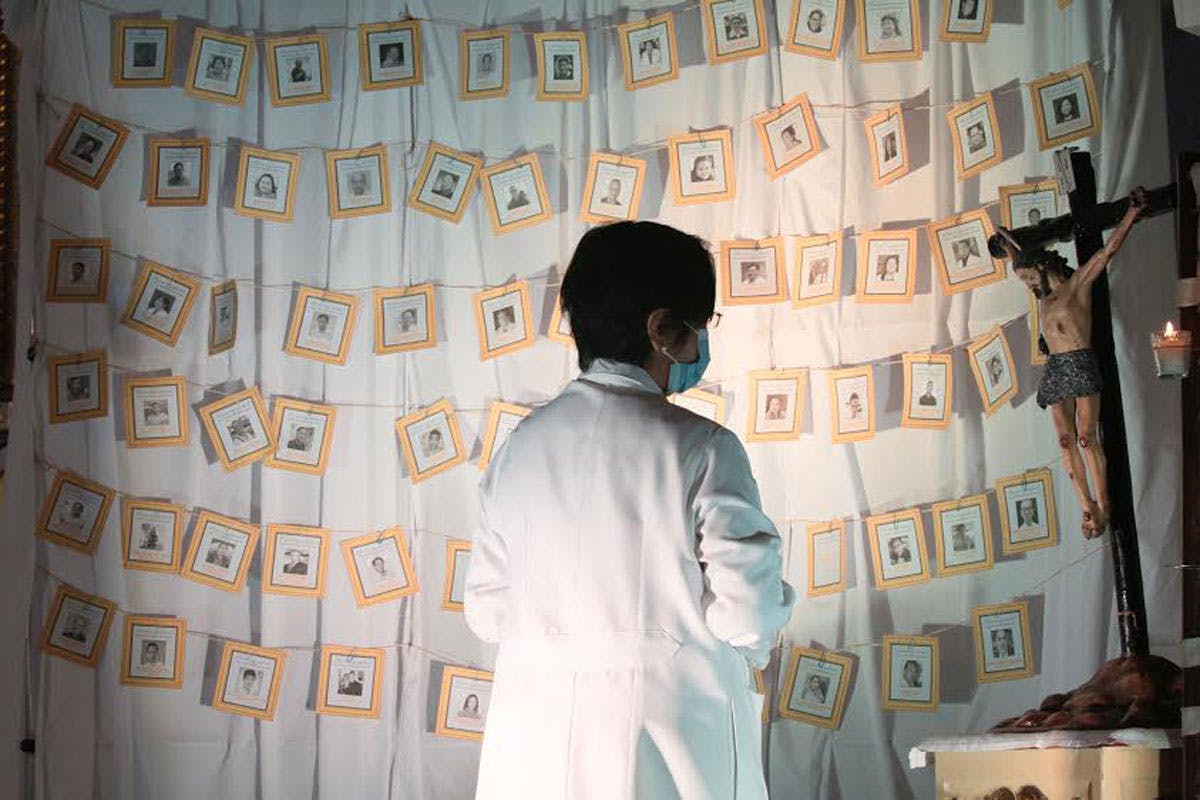 A mass dedicated to fallen medical frontliners is held at San Felipe Neri Parish in Mandaluyong City in time for the commemoration of National Heroes' Day on Aug. 31, 2020. Photo by Michael Varcas, The Philippine STAR

The Senate approved on third and final reading on Monday, Sept. 14, the proposed Medical Scholarship Act, which seeks to provide free education for people who want to become physicians and give Filipinos better access to health care.

Passed with a vote of 22-0 was Senate Bill No. 1520 or the proposed “Doktor Para Sa Bayan,” principally authored by Senate President Vicente Sotto III, who said many young Filipinos aspire to become medical doctors but many are unable to pursue their dreams due to the high financial cost of the course.

“You want to be a doctor? In this bill, as long as you’re qualified, you can study to be one because the government will shoulder your education,” Sotto said.

Sotto recalled that the Senate spearheaded the passage of Republic Act No. 10931 or the Universal Access to Quality Tertiary Education, but this could not help students who wanted to pursue courses such as medicine and law.

“We have too many lawyers, but sorely lacking in doctors,” Sotto said.

Sen. Joel Villanueva, who sponsored the measure as chairman of the committee on higher education, said the landmark legislation has “dual objectives of expanding access to medical education and augmenting our human resource for health.”

“This bill will be a legacy of this Senate, Mr. President. And I’m sure that the generations of Filipinos that will come after us will be thankful for the passage of this measure, which also is proof that amid the pandemic, the priority of the people’s Senate is our people’s health,” Villanueva noted.

The bill sets up a medical scholarship and return service program, which grants scholarships to deserving students aspiring to become physicians.

It also seeks to encourage more students to take up medicine, thus helping improve the country’s doctor-patient ratio, which is currently at a dismal three doctors per 10,000 population, based on data from the Department of Health (DOH).

The country needs to produce over 80,000 doctors to meet the World Health Organization-prescribed ratio of 10 doctors per 10,000 population.

“Medical education remains the most expensive course in the Philippines,” Villanueva noted. 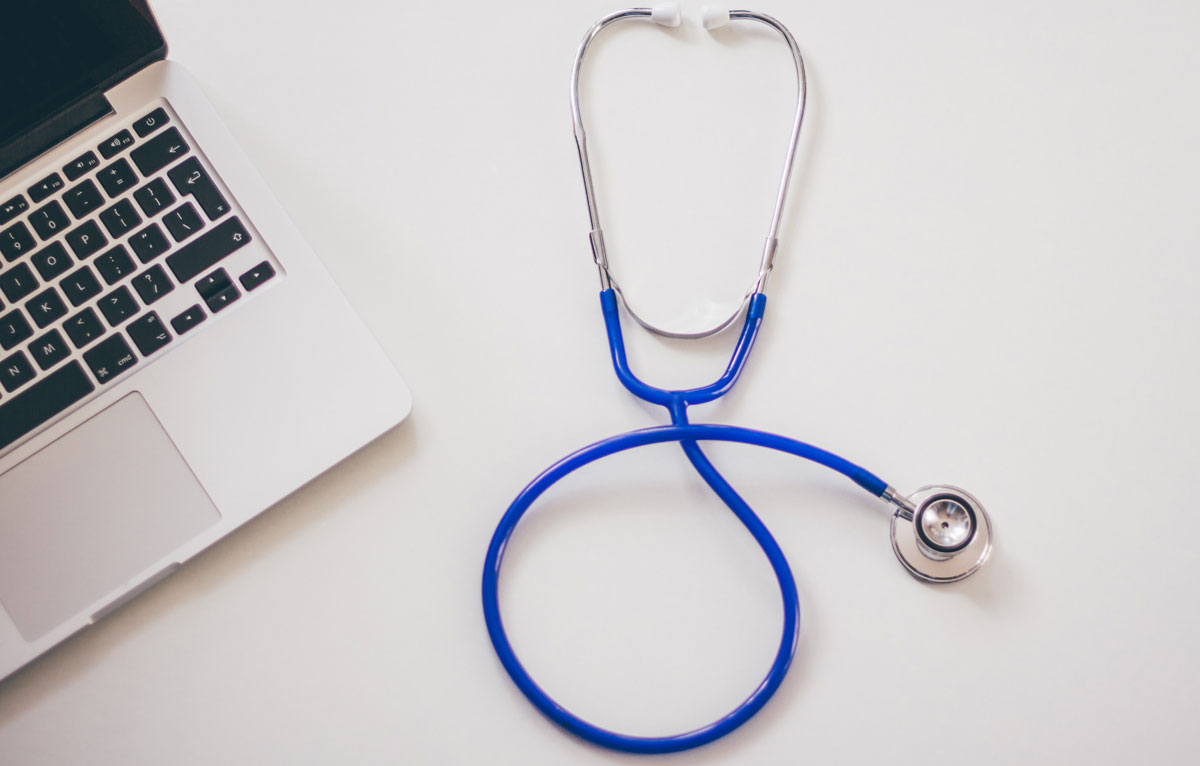 Under the bill, the government will grant free tuition and miscellaneous fees and provide a comprehensive set of schooling allowances to poor and deserving medical students in all regions. Once they obtain their physician’s license, they will be required to render a return service in the country’s public health system.

The bill also intends to immediately double the number of beneficiaries under existing scholarship programs of the DOH and the Commission on Higher Education (CHED), which currently have around 3,000 scholars.

Medical students in state universities and colleges as well as private medical schools can apply to be included in the program. The bill also sets up a mechanism for SUCs to partner with government hospitals to serve as training institutions.

“The problem of medical access is more pronounced now that we are in a pandemic. Our vision is to have sufficient doctors and healthcare workers so that our system can better take care of our people,” Villanueva said.

By removing major obstacles to help students achieve their dreams, the people will also have better access to medical care, he added.

On Aug. 10, the House of Representatives – with 245 votes – approved on third and final reading a bill offering scholarships to college students who want to pursue a degree in medicine, which may help the government cope with future pandemics.

Cagayan de Oro City Rep. Rufus Rodriguez, one of the authors of House Bill No. 6756 that seeks to establish a medical scholarship and return program for deserving students, said the measure would be the answer to the lack of physicians in areas hit by pandemics such as COVID-19.

According to Rodriguez, scholarship recipients could be asked to serve in hotspots.

The committees on health, appropriations and higher education have endorsed the bill. Their respective chairpersons – Reps. Angelina Tan of Quezon, Eric Go Yap of ACT-CIS party list, Mark Go of Baguio City and Deputy Speaker Vilma Santos-Recto – are among its authors.

Under the measure, an applicant for a medical scholarship and return service program must be a Filipino citizen, a graduate or graduating student of a prerequisite course for a doctor of medicine degree, must have passed the entrance examination and complied with other requirements in the state, private college or university where they intend to enroll, and must have obtained a national medical admission test score mandated by the CHED and the cut-off required by the state or private school where they plan to enroll.

At least one scholar must come from each town throughout the country. If no one qualifies in a particular town, another scholar may be selected from the neighboring municipality.

The proposed law will require a graduate to serve in his or her town for at least four years. Refusal will mean the graduate must return twice the amount the government spent for the medical degree.

The proposed financial assistance will cover tuition and other school fees, allowance for books, equipment, supplies, dormitory, clothing and transportation, fees for internship and medical board review and other related miscellaneous and living expenses.