The rare golden milkfish, which is about one year old and weighs less than a kilogram, has been turned over to the Bureau of Fisheries and Aquatic Resources in Dagupan City. 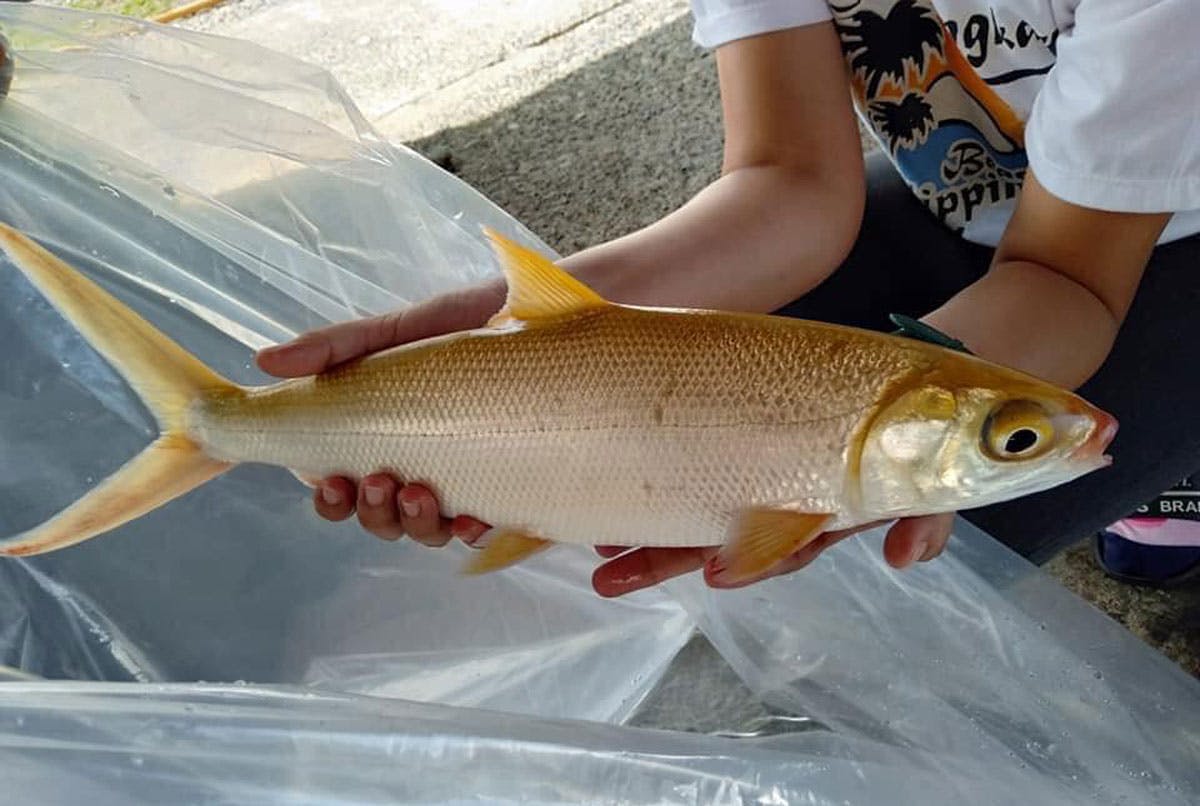 DAGUPAN CITY – From a fishpond, the rare golden bangus has found a new home at the Bureau of Fisheries and Aquatic Resources (BFAR) in Barangay Bonuan Binloc this city.

Rommel Felomino, who raised the golden bangus in his fishpond in Barangay Carael here, turned over the milkfish on Friday, June 19, to Westly Rosario, BFAR Dagupan center chief, for better care and research purposes. 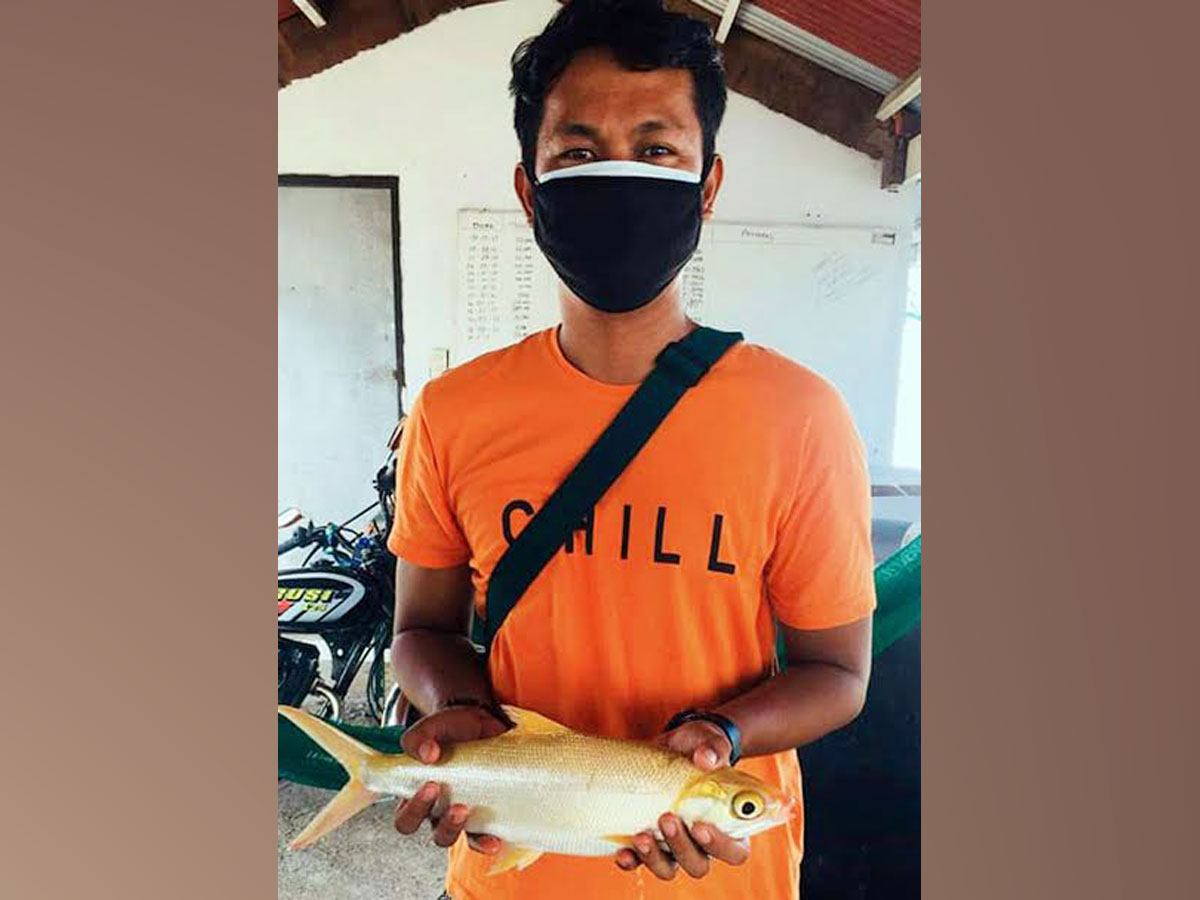 Read more: Tired Of The Quarantine? Even The Golden Bangus To Be Isolated

The golden bangus is about one year old and weighs less than a kilogram.

It takes five years to determine the gender of a milkfish, Rosario said.

According to Rosario, strict protocols will be adopted for visitors who are curious to see the golden bangus, which has been placed in a reservoir behind the sprawling milkfish hatchery.

The reservoir will be off-limits to visitors, but they can see the fish from a distance, he said.

He explained that this is to avoid a repeat of what happened to the first golden bangus that was turned over to the facility, which died due to stress.

Filomeno said it was still unclear how the golden bangus got into his fishpond.

Rosario said the golden bangus has an abnormality in its pigmentation, similar to the albino snake, yellow catfish, red tilapia and white carabao or water buffalo.

The golden bangus is considered a lucky charm by some people, Rosario said. 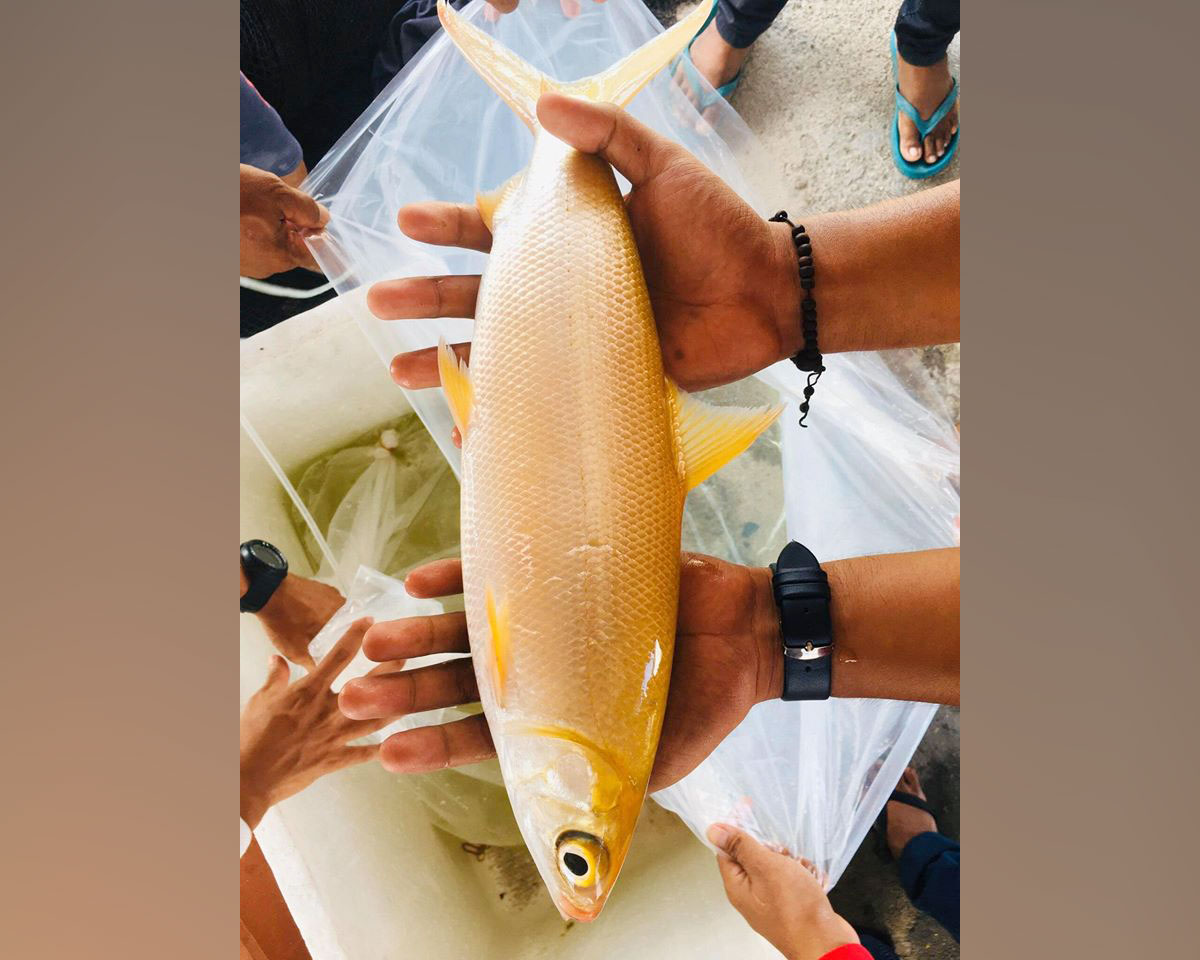 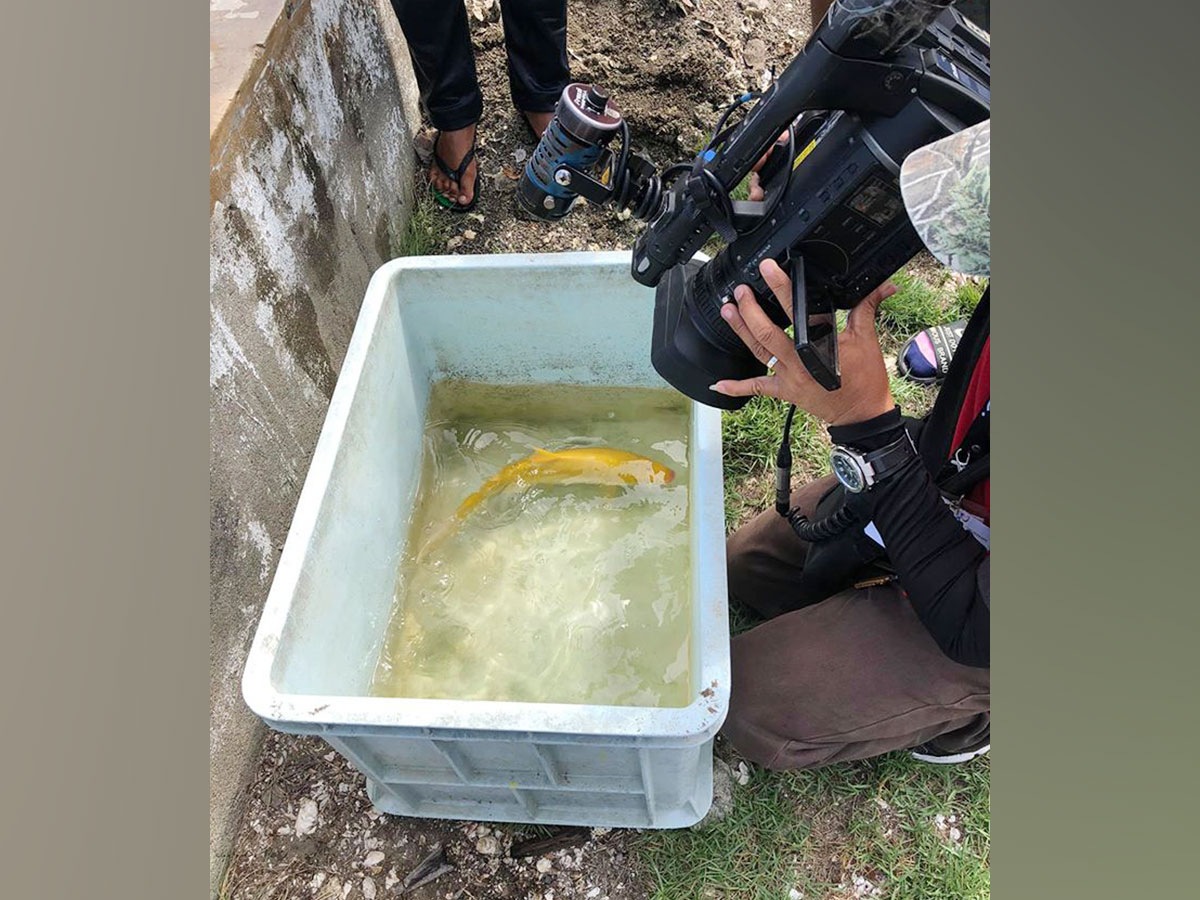 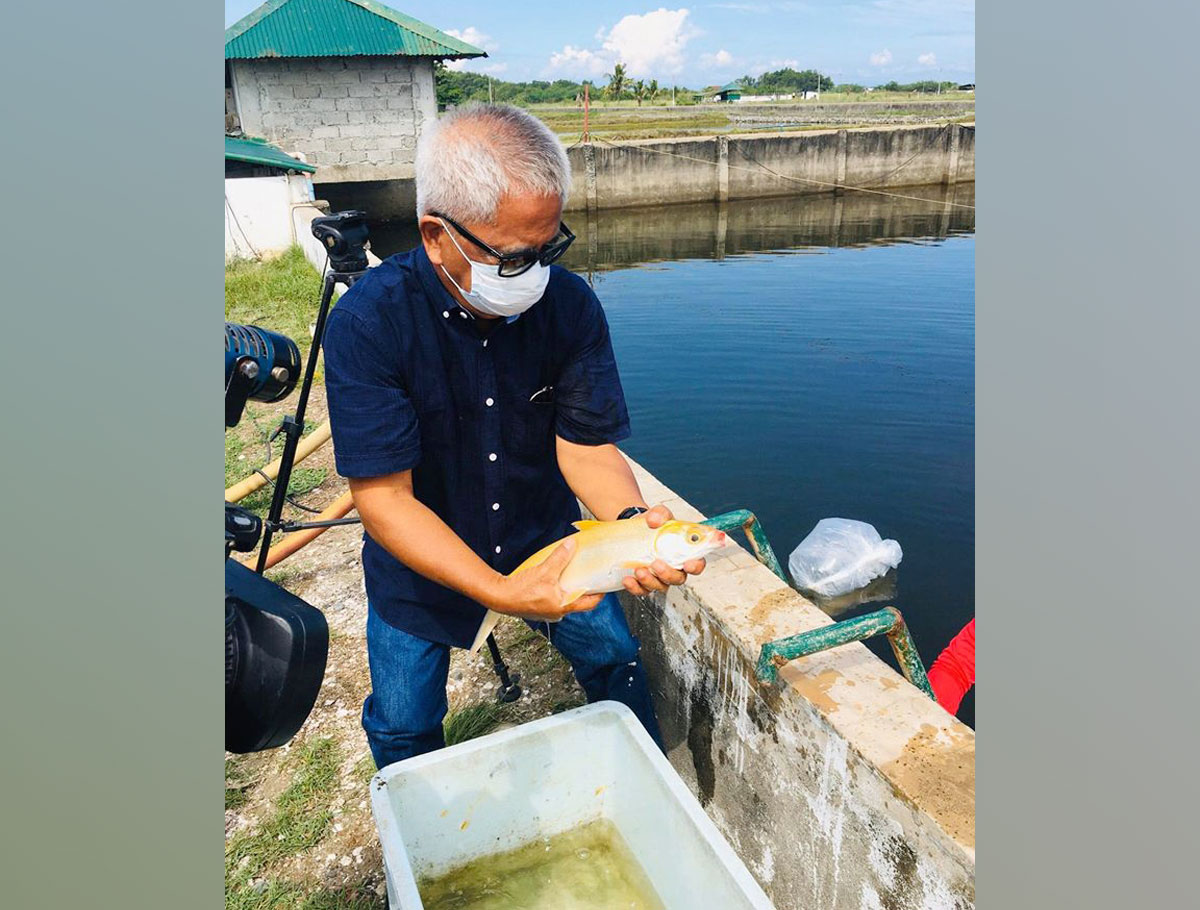