Social Media Sensation Mimiyuuuh On Negativity: ‘I’m Over It!’

“You keep hating me, but I’m the one getting rich,” Mimiyuuuh declared as she talked about her goals after getting her big break on social media. She said she is saving up for her future and wants to be a fashion designer. 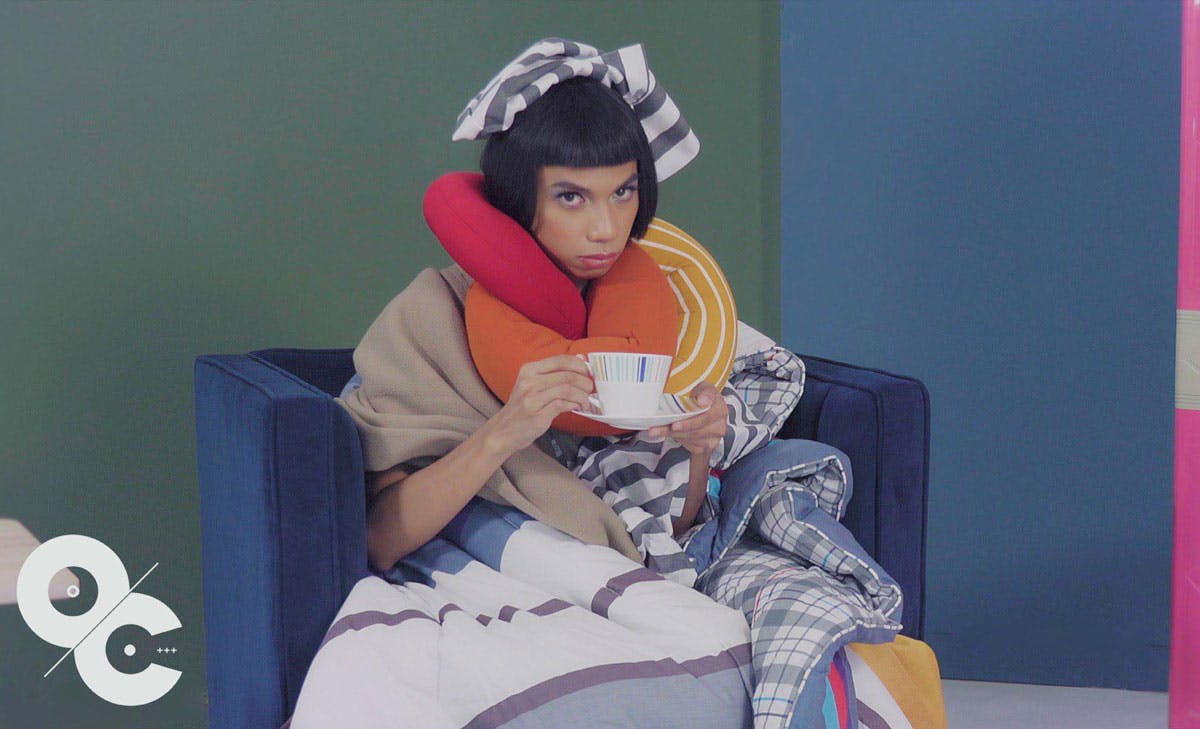 It took only a “Dalagang Pilipina” video meme for Mimiyuuuh to gain her standing as one of the most influential social media personalities in the country today.

Mimiyuuuh uploaded the “Dalagang Pilipina tutorial ni Mimi” on YouTube on March 31, 2019. After more than a year, on Oct. 27, 2020, she was already featuring on her vlog a brand-new house and lot that she bought from her earnings as social media superstar.

Mimiyuuuh is a vlogger, model, endorser, comedienne and social media content creator who now has 3.53 million subscribers on YouTube alone. She’s endorsing big brands now and even a voice option on Waze, a navigation software app owned by Google.

In December last year, Google Philippines, which owns YouTube, hailed Mimiyuuuh as one of the top emerging local YouTube creators.

While Mimiyuuuh always tries to be entertaining on social media, she revealed the serious side of her personality during a webinar on “Trending X Winning” hosted by insurance firm Pru Life UK on Wednesday, Nov. 18.

Mimiyuuuh – or Jeremy Sancebuche in real life – was asked to talk about financial habits and aspirations of a young social media influencer, and the importance of being financially prepared amid uncertainties.

While she is basking in her success, Mimiyuuuh says she constantly reminds herself that fame is temporary – the reason why she has been conscious of her “cash flow” and saving up for a car and her future.

“I have an account for saving,” Mimiyuuuh bared during the webinar. “Nag-se-save for a car and for the future. You know what I’m saying? Hindi sustainable ’tong social media. Kaya kung may mangyari, may fallback ako.”

“Kailangan may back ’pag nag-fall!” she said in jest. 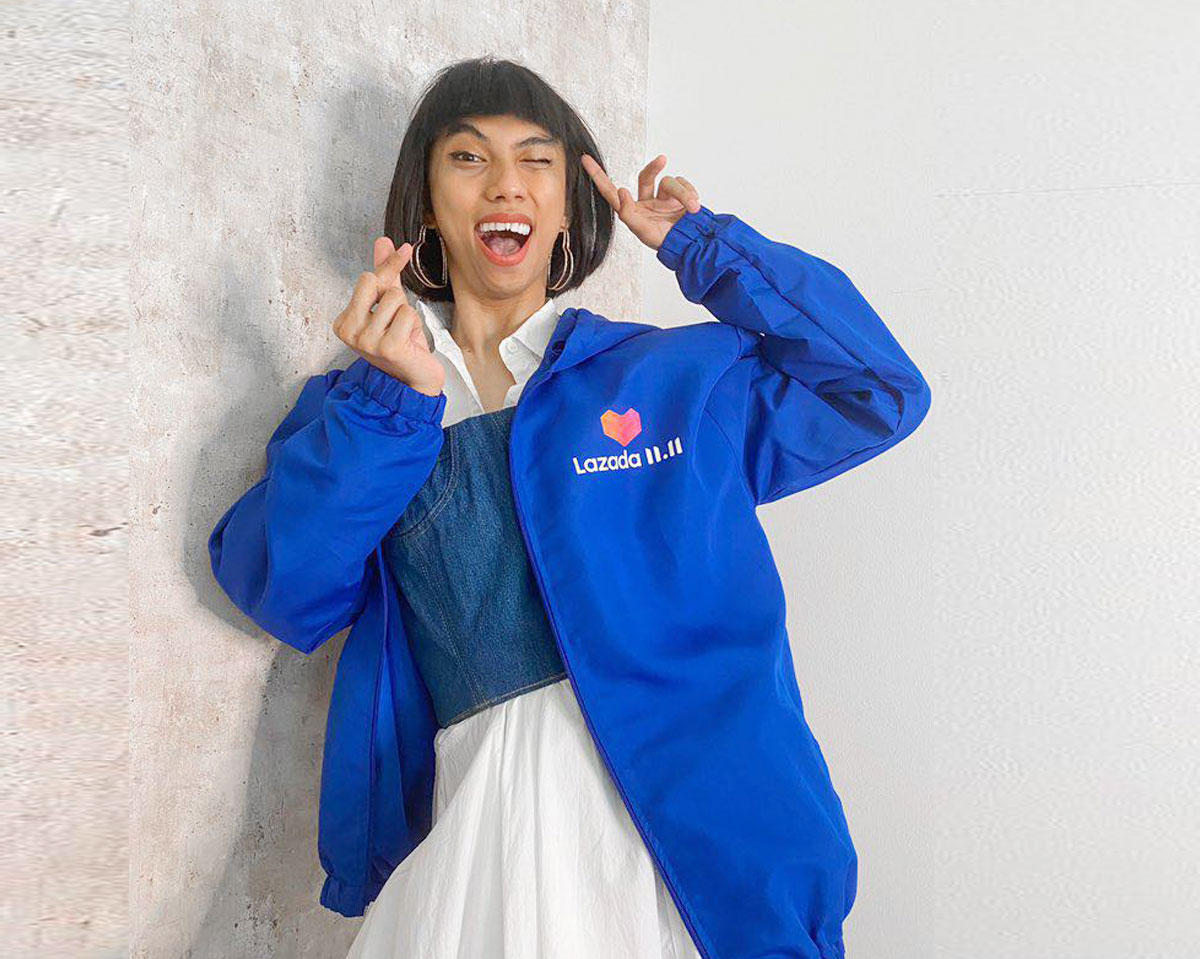 The 24-year old vlogger is a graduate of fashion design and merchandising at De La Salle University-College of St. Benilde, and she also wants to pursue that passion. In college, she worked as a student assistant.

Mimiyuuuh admits that she also splurges, but whenever she spends on a luxury item, it is to reward herself for her hard work.

And since she is already considered the head of her family, she is making sure that her income is protected. She has purchased a life insurance plan with investment (insuravest) and bought real estate properties.

Mimiyuuuh also believes in giving back. Recently, she helped her mother’s hometown in Albay, which was ravaged by three typhoons.

Mimiyuuh said she is blessed with the support of her relatives and friends who keep her grounded.

“Social media is just my job. It doesn’t define my life,” she added, noting there was a time in her life when she could not handle the negative comments from some netizens.

This is why her advice to millennials and members of Gen Z is to refrain from feeling envious of people like her whom they see on social media. Mimiyuuuh has two million followers on Twitter, 1.5 million on Instagram and more than 1.8 million on Facebook.

“Don’t be pressured…Other people’s success doesn’t mean you are a failure. Be inspired by them. Save for your future and use your money wiseleeeuuu,” Mimiyuuuh said.