Shopee’s score improved by 7.9 points to 39.9 from last year’s 32.0 – allowing it to enter the top 10 YouGov Best Brands 2020 rankings in the Philippines this year at seventh place. Samsung took the first place with a score of 63. 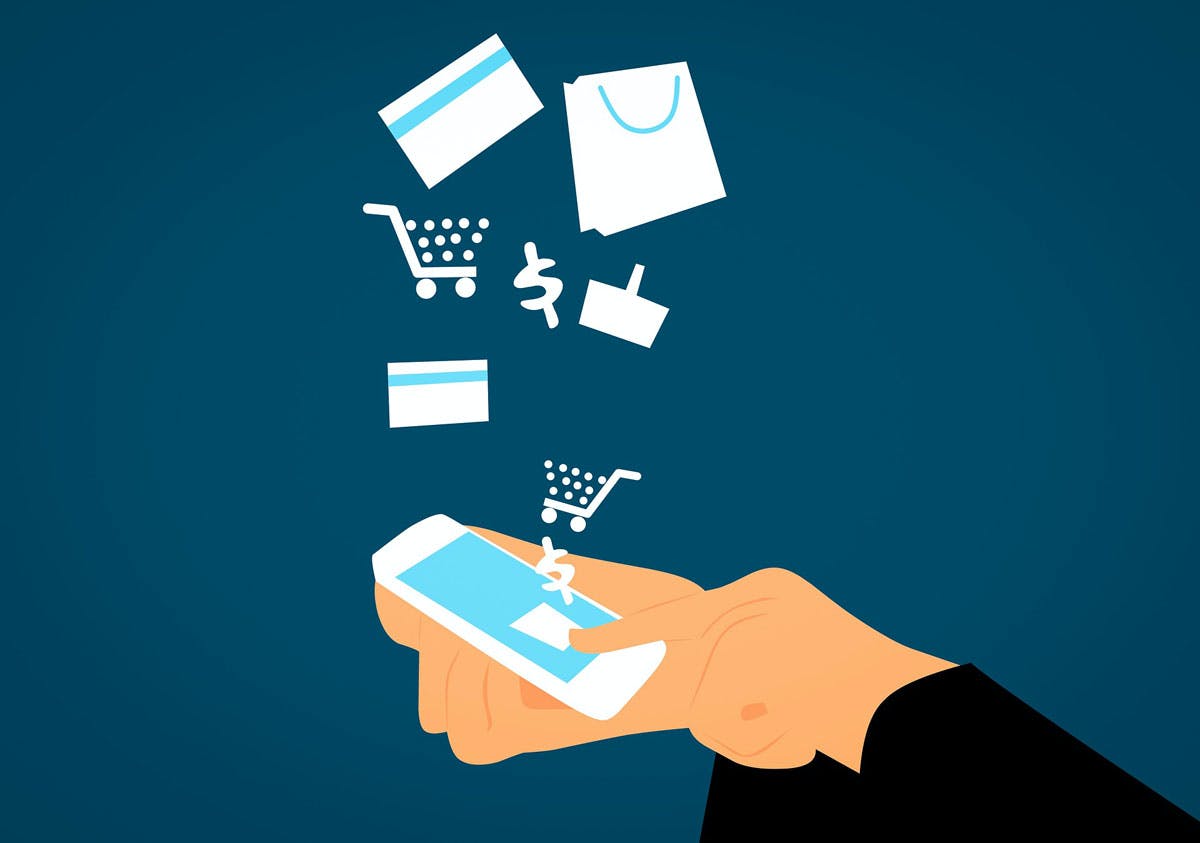 Image by mohamed Hassan from Pixabay

Online shopping platform Shopee and hygiene products Green Cross, Bioderm and Safeguard Liquid Wash are the brands that showed the most improvement in terms of public perception in the Philippines as it continues to grapple with the coronavirus disease 2019 (COVID-19) pandemic.

Shopee’s score improved by 7.9 points to 39.9 from last year’s 32.0 – allowing it to enter the top 10 YouGov Best Brands 2020 rankings in the Philippines this year at seventh place.

The British internet-based market research firm ranked Shopee among other many multinational brands with the best reception among Filipino consumers.

Flag carrier Philippine Airlines was the highest-ranked homegrown brand in the list, placing third with a score of 52.2, even though the aviation industry has experienced a global downturn as many countries restricted most kinds of travel during the pandemic.

The other local brands in the list that had the best perception among Filipino consumers were Rebisco biscuits (fifth, with a score of 43.1), Jack ‘n’ Jill snacks (sixth, with 40.3), Cream Silk shampoo (eighth, with 39.7) and Piattos chips (10th, with 38.6).

Shopee’s 7.9-point improvement was the best among the brands surveyed by YouGov. Green Cross, Bioderm and Safeguard Liquid Wash were the ones that saw the third, fourth and seventh biggest increases in their scores compared to those in 2019.

The Philippine rankings were markedly different from the Best Global Brands ranking that mostly featured technology companies at the top – Google, WhatsApp, YouTube, Samsung, Amazon, Netflix, Facebook and then Shopee, from the first to eighth places.

YouGov said it drew the rankings from interviews conducted between October 2019 and September 2020 – with much of the period being consumed by fear and worry about the pandemic.

In the Philippines, consumers were asked each day about their view on 276 brands, allowing YouGov to “build a picture of how different brands are perceived by the general public through comparing Index scores.”

The overall brand health scores were based on the following criteria: impression, quality, value, satisfaction, reputation, and whether they would recommend a brand to their friend.

YouGov, an international research data and analytics group based in the United Kingdom, has a proprietary panel of over one million people in Asia-Pacific, and around 80,000 active members in the Philippines.

“By engaging this panel every day, we are able to collect and analyze a continuous flow of data from multiple streams,” YouGov business development executive Alison Chia told The Philippine STAR in October.

YouGov acknowledged that 2020 had been “a very challenging year for many brands amidst global crisis and uncertainty.”

Last month, iPrice Group’s Map of E-commerce Report  showed Filipinos have increased their online shopping by 57 percent in the first half of 2020 compared to the same period last year – the biggest such growth in Southeast Asia.

This was because they were forced to stay home by the pandemic.

This figure was double the 24-percent average “basket size” growth logged for the region’s six major economies. “Basket size” refers to the amount added to an “online cart” in the digital shopping platforms.

In iPrice’s platform alone, Filipinos now spend about P1,311 a month on average, it said in a press statement.

The growth in the basket size was comparable to Singapore’s 51 percent. Thailand, Vietnam, Malaysia and Indonesia logged a growth rate of 38 percent, 31 percent, 24 percent and 17 percent, respectively.

The Philippines also saw the highest increase in the usage of shopping apps on Android phones, spending 53 percent more time in the second quarter of 2020 compared to the first quarter of the year. The total number of sessions in shopping apps reached 4.9 billion.