S.A.F.E T.R.I.P is an acronym to help people remember the health and safety measures that they need to practice to avoid COVID-19 transmission through the help of Blossom, Bubbles and Buttercup – Cartoon Network’s superpowered sisters. 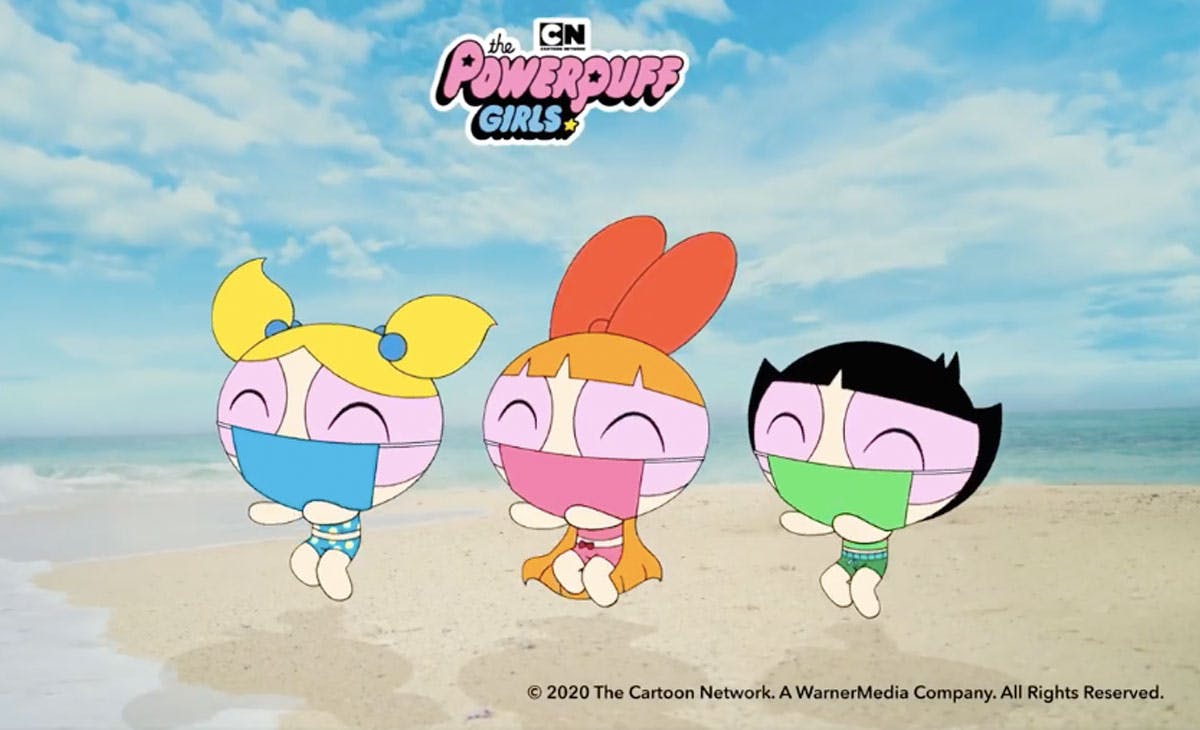 Powerpuff Girls (from left) Bubbles, Blossom and Buttercup wear face masks in the video to promote safe traveling in the Philippines as the coronavirus disease 2019 pandemic rages.

The Department of Tourism (DOT) has partnered with Cartoon Network to launch a campaign aimed at promoting proper health and hygiene when traveling in the new normal due to the coronavirus disease 2019 pandemic.

“As more destinations begin to gradually reopen with safety measures in place, let us all do our part to ensure our well-being and that of others by following these guidelines,” Puyat wrote.

S.A.F.E T.R.I.P is the acronym to help people remember the health and safety measures that they need to practice, including in their trips, to avoid COVID-19 transmission.

“Blossom, Bubbles and Buttercup – Cartoon Network’s superpowered sisters much loved by generations of viewers – swoop in to the save the day by deploying an acronym,” the DOT said.

S is for sanitize; A is for avoiding mass gatherings; F for face masks; E, electronic payments; T, temperature check; R, rules and regulations; I, information, and P for physical distancing.

The DOT emphasized that the choice of The Powerpuff Girls for this public service announcement is purposeful, as the animated series introduced the concept of “girl power” to a young audience in the late 1990s and who still love the show today.

“The cartoon continues to evoke fond memories for millennial viewers and their parents, who were drawn to and inspired by the three strong female characters,” the DOT noted.

The series celebrated its 22nd anniversary this year and further solidified its influence across generations of families.

“If we lived in the city of Townsville, the girls would undoubtedly stop COVID-19 with their special abilities. For us in the Philippines, we can at least have a SAFE TRIP,” the DOT said.

The DOT earlier released health and safety protocols under the new normal for various sectors of the tourism industry such as accommodation establishments, tourism transport services and meetings, incentives, conventions and exhibition or MICE, among others.

Last week, the DOT released Memorandum Circular (MC) No. 2020-007 or the “Health and Safety Guidelines Governing the Operation of Island and Beach Destinations under the New Normal,” which includes the designation of safety marshals as well as lifeguards.

Under the guidelines, local government units (LGUs) may designate safety marshals to ensure physical distancing among guests at all times. This will be in addition to the lifeguards on duty during prescribed swimming hours.

Puyat stressed that the DOT is committed to safely resume tourism in the Philippines under a “new normal” and that participation and cooperation are key to the effective implementation of the guidelines. 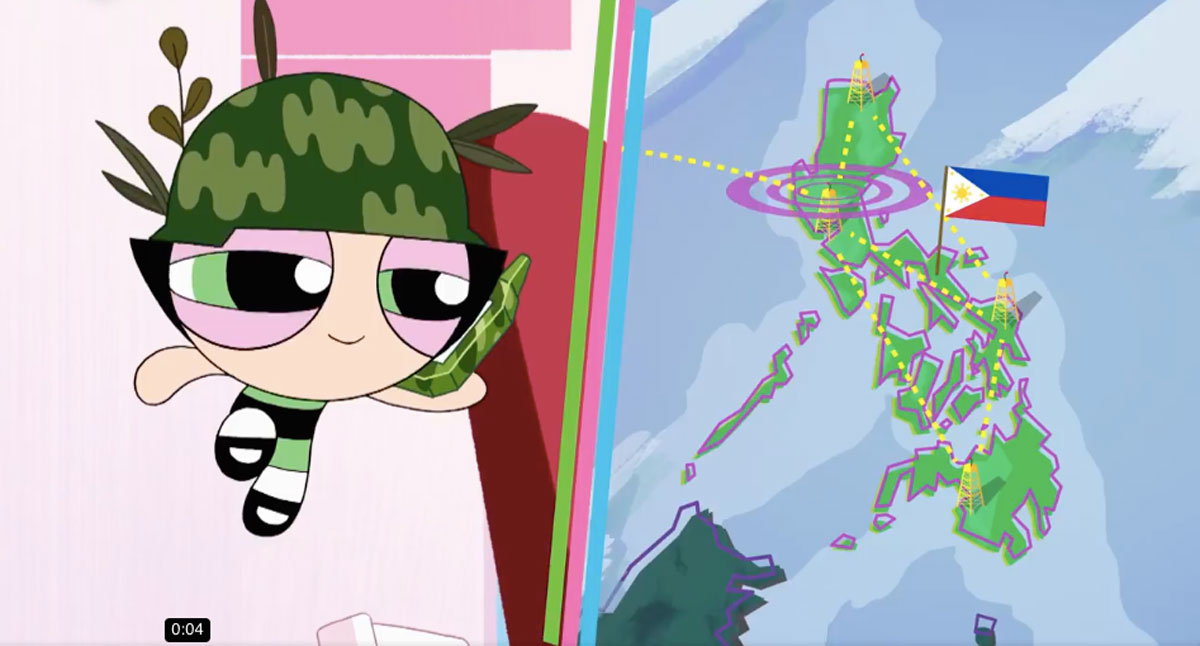 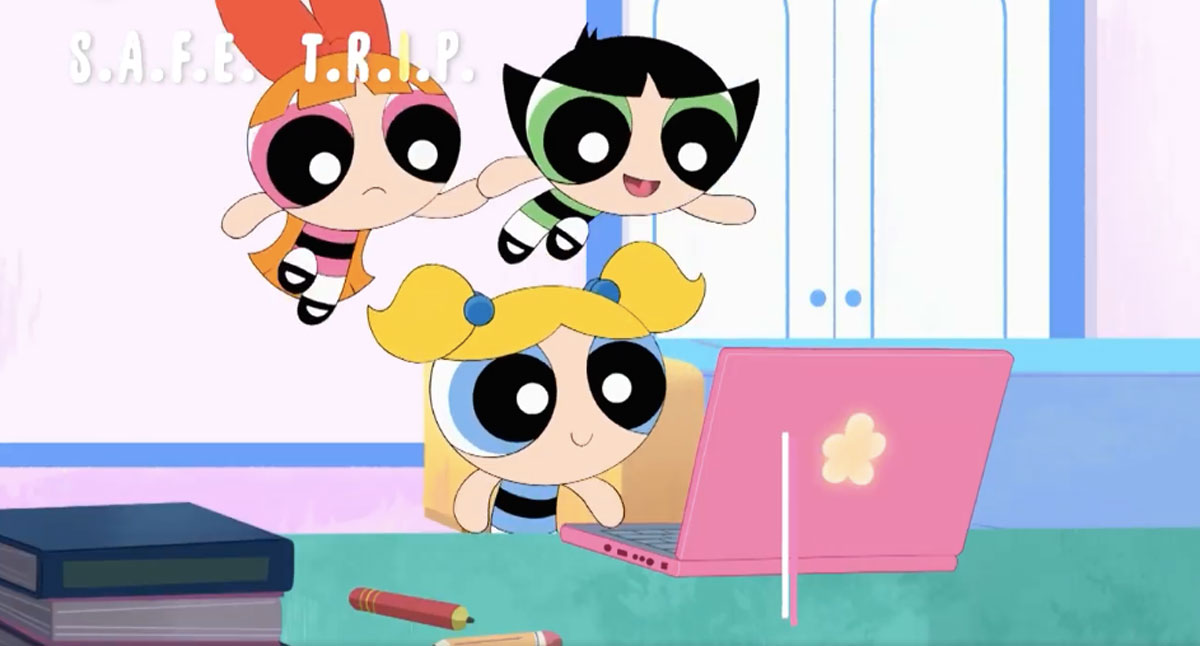 In July, Puyat enjoined industry stakeholders to assist the DOT in convincing and preparing destinations for the eventual reopening of tourism, specifically areas under modified general community quarantine (MGCQ).

Puyat told One News she spoke with the Tourism Congress of the Philippines so a consultation could be done among LGUs and various stakeholders not only of tourism but non-tourism sectors as well.

“We’ll do it regional,” she said in the interview.

Puyat noted that many provinces have been eased into MGCQ, meaning they can already accept tourists.

However, the reality on the ground is that provinces are still reluctant to open up to people from outside their respective regions.

Puyat said she understood the reluctance and cited Baguio as an example. The city boosted its preparations and health protocols before accepting travelers this month.

“The non-tourism stakeholders should also be included (during consultations) to assure (LGUs) that once we start tourism – slowly but surely – health and safety protocols are in place,” Puyat noted.

Beyond consultative meetings, Puyat also hopes that stakeholders will partner with the government when tourism under the new normal resumes.

“Hinihingi ko din sa stakeholders that when we finally do this, kasama ko kayo sa tabi ko, hindi lang gobyerno, dapat kasama ko kayo to convince the non-tourism residents na safe ito (I’m hoping that when we finally do this, it should not be the government only, the stakeholders must be with us to convince the non-tourism residents that this is safe,” she said.

Since the DOT issued guidelines for various tourism establishments amid the pandemic, Puyat has been in talks with different LGUs in popular travel destinations including Boracay, Palawan, Bohol and Baguio.

The first destination to reopen in June amid the new normal was Boracay Island, but only to tourists from Western Visayas.