Pressure Is On: What Would It Take For Rabiya Mateo To Win Miss Universe?

Miss Philippines Rabiya Mateo was advised to remain focused on the positive despite the all the challenges she would face in her Miss Universe pageant. 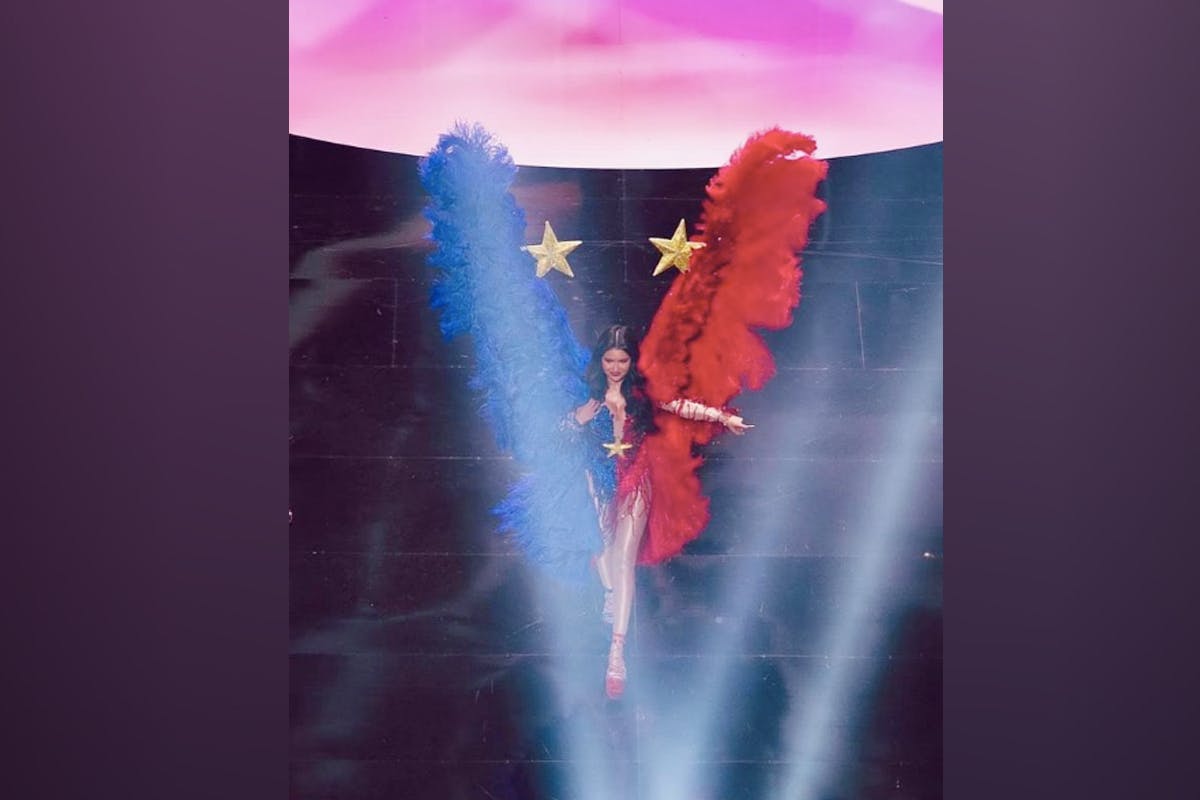 ‘Tonight was a good night. I had fun. That’s what really matters,’ Miss Philippines Rabiya Mateo wrote in the caption as she posted this photo on Instagram on Friday, May 14, 2020 where she wore a Philippine-flag inspired national costume during the Miss Universe preliminaries.

As the competition heats up for the 69th Miss Universe, former beauty queens weighed in on the chances of Philippines’ bet Rabiya Mateo to take home the much-coveted crown.

For Miss Universe 2012 first runner-up and model Janine Tugonon, she believes that the 24-year-old Ilongga beauty can emerge victorious upon seeing her performance in the national costume portion.

“Honestly talaga, malaki ‘yung chance niya to win (really, she has high chances of winning),” Tugonon said in an interview over “Sa Totoo Lang” on One PH on Friday, May 14.

Tugonon has yet to see all the candidates so she said she could not gauge exactly how Mateo would fare in the competition, “but based on her performance in the national costume and based on the photos and how she carries herself, I really think that she has high chances to win,” she said in mix English and Filipino.

Tugonon also advised Mateo to focus on the preliminaries of the pageant and prepare to really do well in the pageant’s question and answer portion.

“The aura that you exude is really important. For me, she should prepare. I’m sure she did but she has to prepare her mind for the Q and A,” the model said.

“And at the same time, practice and think about how you’re going to walk on stage,” Tugonon stressed. This way, she won’t feel anxious as she knows what to do.

During the national costume portion of the pageant held on Friday, May 14 (Manila time), Mateo wowed Filipinos with an ensemble inspired by the Philippine flag. The costume had blue and red wings along with three gold stars.

But photos of what would have been Mateo’s costume circulated on social media, later leaving fans disappointed as the beauty queen’s ensemble originally had a headpiece designed by Bulacan-based Manny Halasan, representing the sun of the Philippine flag. Mateo walked the runway without it.

In response to the criticisms, Mateo went on Instagram Live, thanking her supporters and apologizing to those she disappointed.

“I just want to say thank you sa lahat lahat ng sumusuporta (to everybody who has been supporting me),” Mateo said during her livestream. “Ang sarap sa feeling kanina na (I felt good earlier while) I was onstage and then I kept everybody cheering for me and I did my best during the competition.”

Then Mateo cried, saying: “I just want to do a quick live to tell you guys na I’m so sorry kung na-disappoint man kayo sa akin (if you were disappointed in me) but I know I did my best.”

She also recounted her struggle during the national costume competition.

“I even cut my finger earlier and ‘yung stockings ko puno na rin siya ng dugo (my stockings were covered in blood) but I kept fighting,” Mateo stressed.

In an interview with ABS-CBN News, Miss Universe Philippines national director Shamcey Supsup explained that the headpiece kept falling off, that’s why Mateo no longer wore it during the competition. 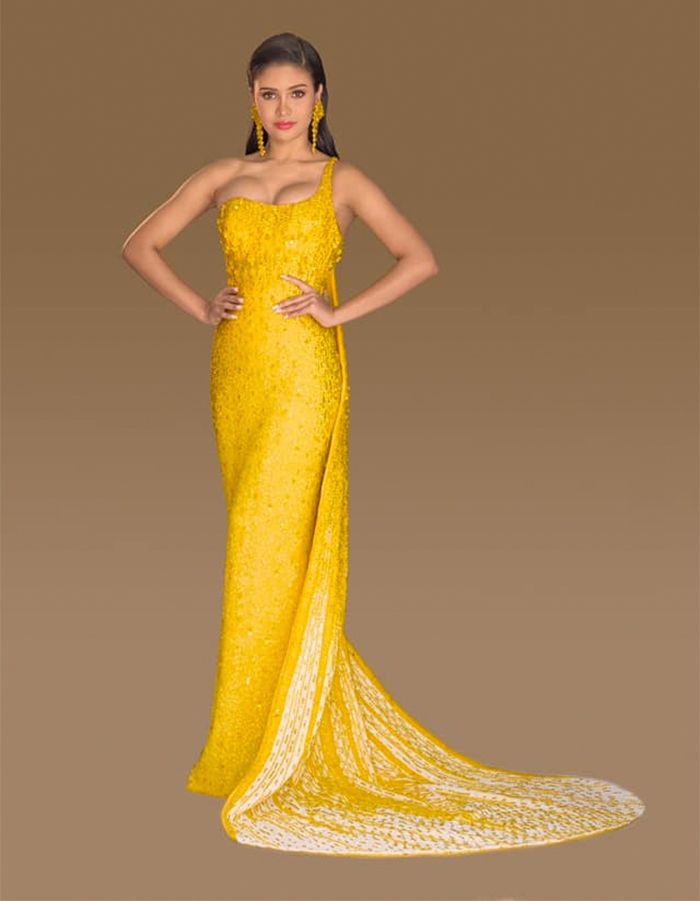 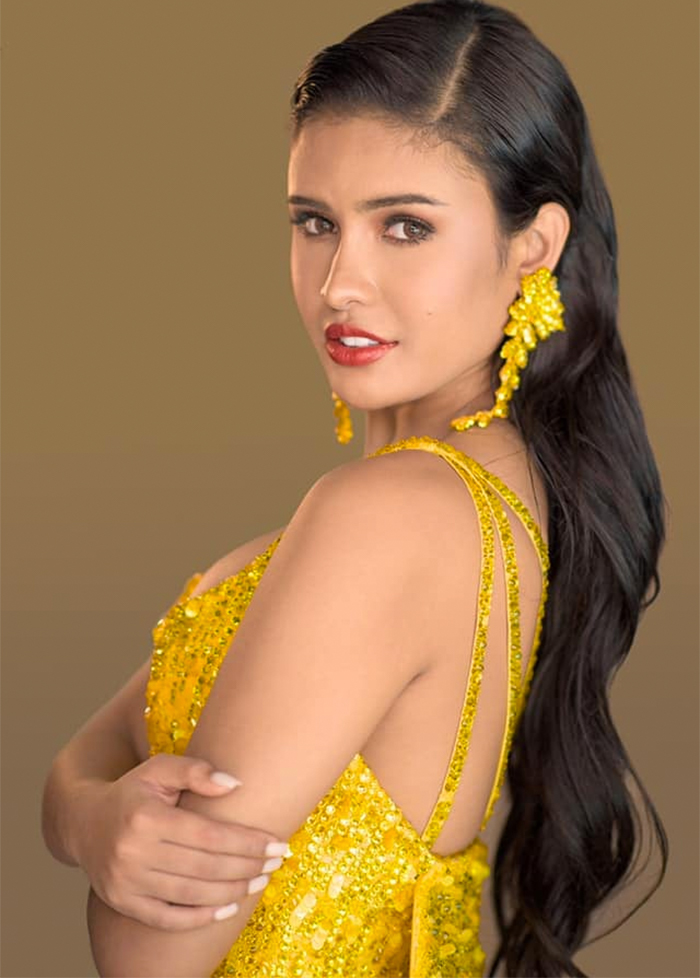 Tugonon understood why Mateo did not hold back her emotions, saying that she herself experienced bashing during her Miss Universe stint.

“I remember rin nung nanalo akong (when I won) Miss Universe Philippines, ang dami ko ring mga bashers (I had a lot of bashers too). So I would say it’s really discouraging, it hurts,” she said.

“I understand her bakit ganun siya umiyak kasi nandun talaga ‘yung pressure tapos nandun pa ‘yung mga (I understand why she cried like that because the pressure is there plus the) negative comments,” she added, pointing out that the Philippines is known to be a pageant-loving country.

But Mateo shouldn’t bring herself down, and should focus on the support she’s been receiving, as well as listen to constructive criticisms, Tugonon said.

“So you have to balance it, I believe, and to have that peace of mind and confidence na it’s gonna be OK,” the model emphasized.

Keep up the momentum

Ariela Arida, who also represented the Philippines in the Miss Universe pageant in 2013, noticed that Mateo actually a stands out compared to the other candidates.

“When looking at her photoshoot, I saw that she was a standout when compared to the other candidates. That’s where I check our representative if she stands out, or is she OK in her solo shots?” Arida said in a Sa Totoo Lang interview on Wednesday, May 12. “For me, what I like about her is that if you put her next to another candidate, you’ll really notice her.”

“Ako kasi pag nag-stand out ka like that, malaki ‘yung tsansa mo na mapansin ka ng other judges (For me, if you stand out like that, there’s a big chance that you’ll get noticed by the judges),” she added.

Arida hopes that Mateo will keep up her momentum until the coronation night.

The former beauty queen added Mateo’s fans should understand if their bet does not regularly update about her Miss Universe journey, considering that the competition is a difficult journey.

The 69th Miss Universe coronation night will be held in Hollywood, Florida on Sunday, May 16 (Monday, May 17, Manila time), where Zozibini Tunzi of South Africa will crown her successor during the event’s finale. A total of 74 candidates are competing for the crown. 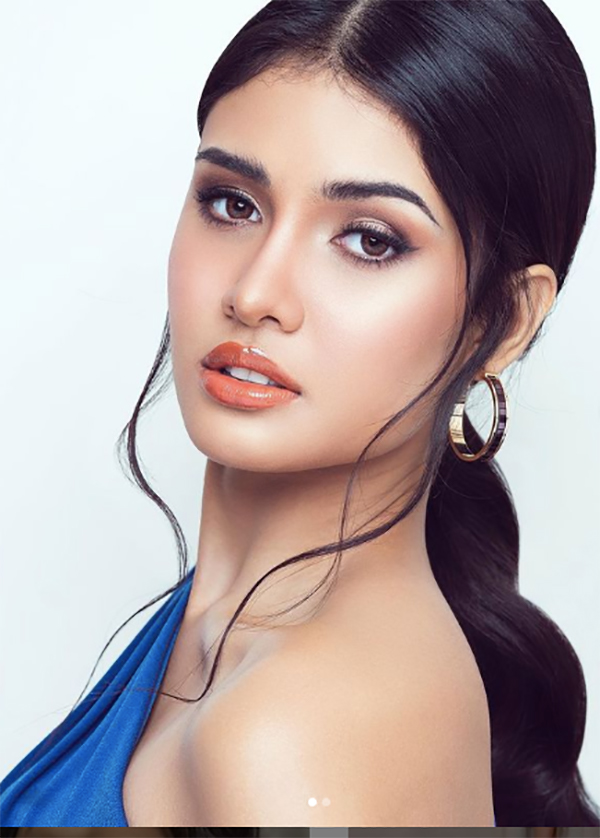 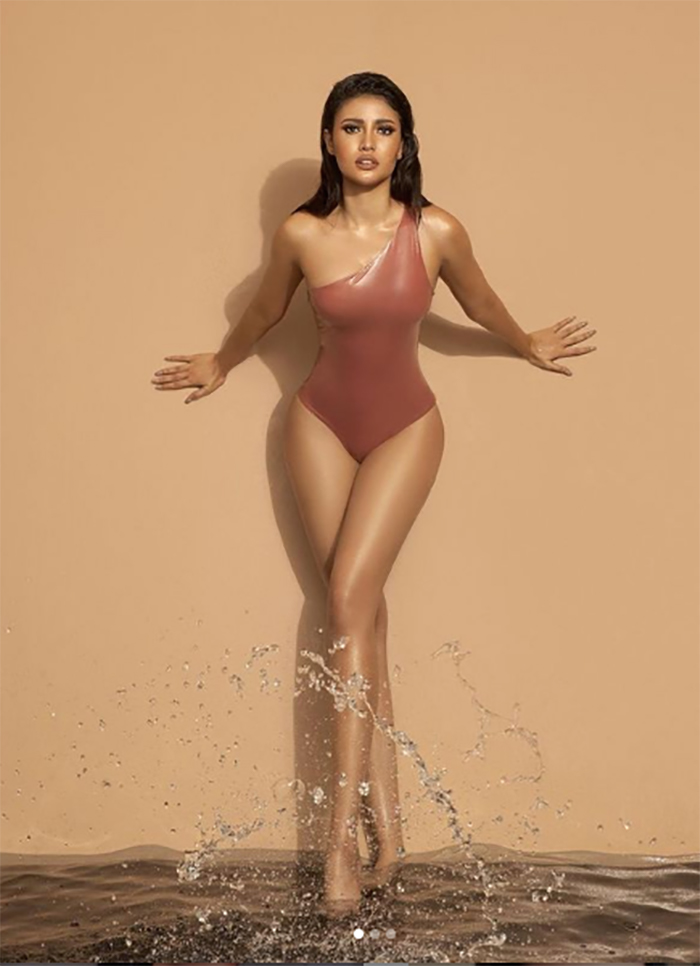 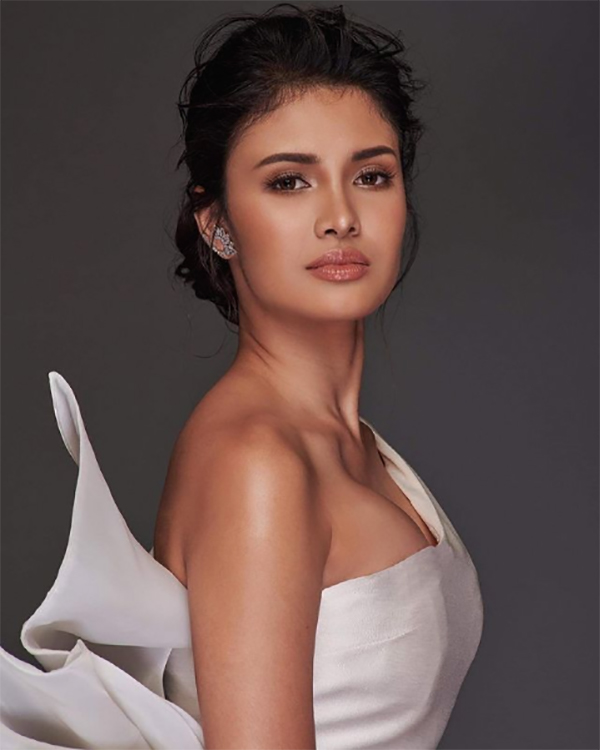