In her mature years, I got to know the complexities of her relationship with my father. I was 15 years old then. And the story never fails to amaze me. 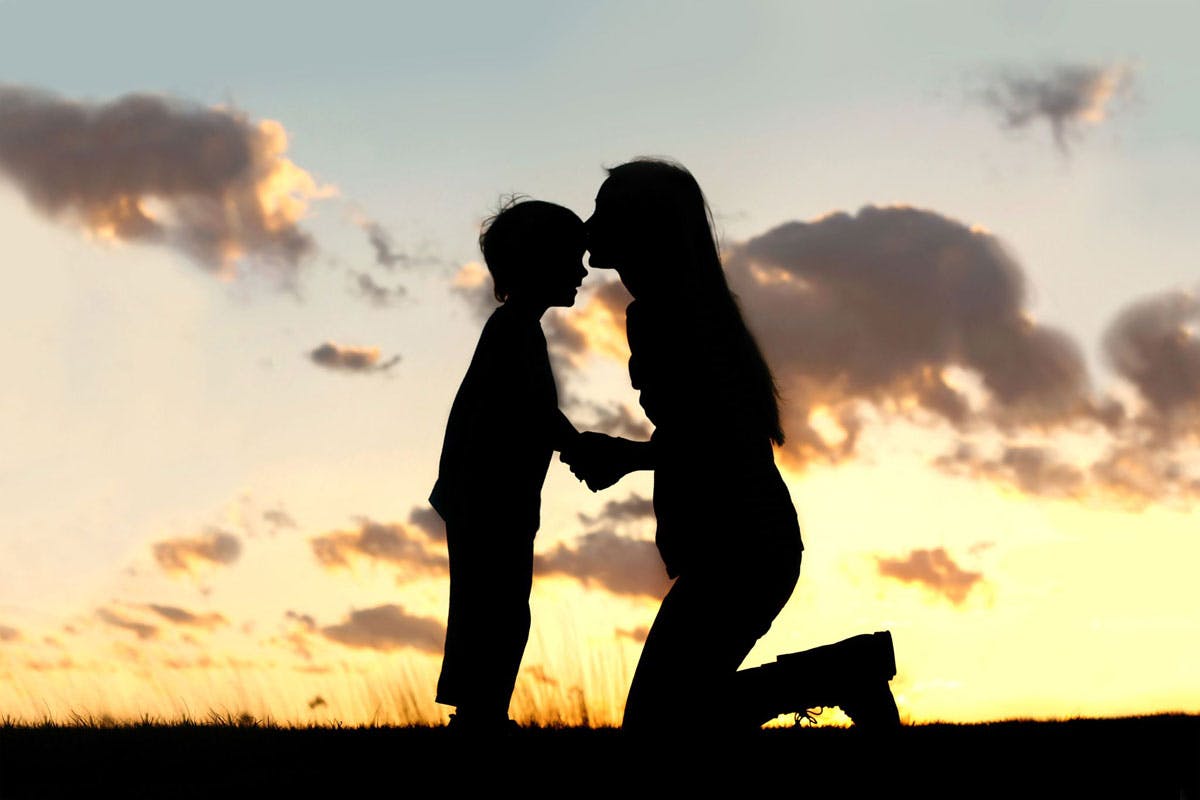 What I have become now in character and the values I cherish are what my mother was in her colorful lifetime.

I think about her – and other loved ones – as the COVID-19 pandemic forces us not just to slow down but to be isolated, giving us a chance to reflect on a lot of things. Mother’s Day is also coming.

In her prime, my Mama was quite a Bicolana looker. A daragang magayon. Not in the conventional mestiza standards of beauty. Hay, she had a slight wide nose but her well-chiseled cheekbones perfectly framed her small face. She had the most flawless legs I had seen even in her dying days. What stood out was her posture at 5’7” and her innate Bicolana charm.

Being the eldest in the family in the early '60s, she would look after her siblings while my grandmother played cards. Yes, my lola was a certified sugarol (gambler) until her twilight years.

Teresita Bellodo knew by heart what it was to be poor in Daraga, Albay. The majestic Mayon Volcano was her refuge at night after toiling in the rice fields all day long.

Fast forward to the '80s, Mama told me she would have studied to be a lawyer if only they had money back then. Mama only finished Grade 4 but her school and teacher were life to her. She loved to debate with our neighbors about politics and would often get into heated arguments. She was an overzealous fanatic of the late dictator Ferdinand Marcos.

In her mature years, I got to know the complexities of her relationship with my father. I was 15 years old then.

And the story never fails to amaze me. I resented that she became Papa’s mistress after they met in the mid-'60s. (Papa made her believe she was the first. He could sweet talk, bolero). Growing up, I thought my sisters were my aunts.

Being the other woman meant we would only receive measly financial support from my father who was a hardworking man.

Mama was ostracized by the first family. Part of the mistress territory, I guess. One time, when Papa was hospitalized, I heard my eldest half sister badmouthing her, even calling my mother “puta” (whore). That moment was forever etched in my mind.

I was too young and powerless to defend her. But Mama was a brave woman. She did not fight back. Silence was her only source of dignity.

Mama was the most selfless woman I knew. I never understood why she agreed to take care of Papa's wife when the latter was dying. Yes, pang-“Maalaala Mo Kaya” ang story niya.

Mama was the caregiver of her “rival” for almost a year. Papa’s “legal wife” had been sick for a while. They forged a strange bond that I would never understand. It was only around this time that the first family started to treat her with respect.

Again, I resented her decision. I asked her one time why she had to do that and she said it was because she loved my father. I just kept quiet.

When Papa's legal wife died in the '90s, Mama wept.

I continue to make my Mama proud by selflessly and unconditionally loving my family.

It's not fair to say that I am the breadwinner of my family. What I give financially is nothing compared to the sacrifices of my siblings.

My mother must be really proud of me because her crazy son, Mama's boy and clingy, has been living independently for the last 32 years.

Manny Marinay used to be a journalist. He is a founding member of the University of the Philippines Babaylan, runs an agency, and dreams of working for Vogue.