Members of the Philippine Medical Association are providing online as well as face-to-face land- or water-based medical and psychosocial services in areas affected by calamities while distributing relief goods and drinking water to flood victims. 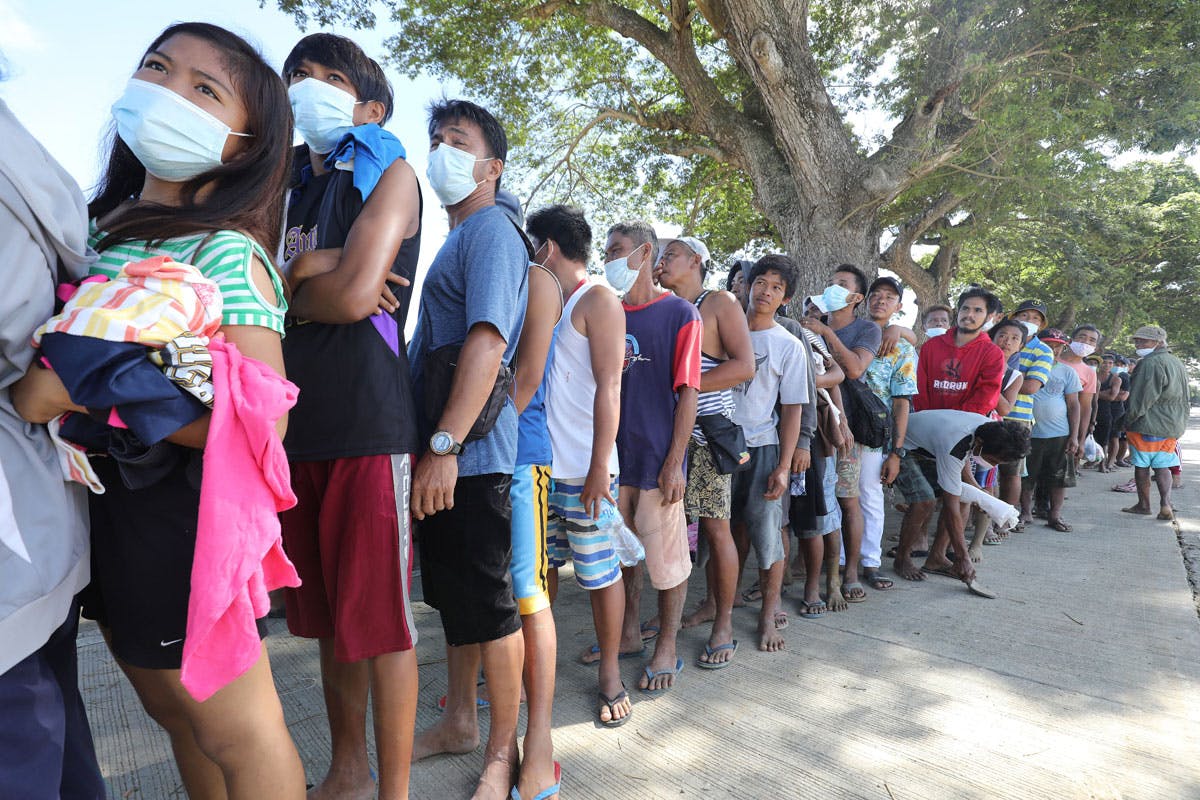 Flood victims wait in line to get relief packs distributed by private citizens along Daang Maharlika Highway in Alcala, Cagayan on Nov. 18, 2020. The municipalities of Alcala and Amulung were among the areas hardest hit by massive flooding caused by Typhoon Ulysses, release of water from Magat Dam and other factors. Photo by Michael Varcas, The Philippine STAR

From doctors on boats, members of the Philippine Medical Association (PMA) are now adapting telemedicine to provide medical services for typhoon victims.

“We have integrated our free online telemedicine service called DOCPH (www.docph.org) with our ‘Doctors on Boats’ humanitarian operations to help the maximum number of the flood victims wherever they are situated," PMA president Benito Atienza said on Thursday, Nov. 19.

DOCPH means Digital Online Consultation for our People’s Healthcare. It is a free online consultation facility that primarily aims to help ease the huge number of patients flocking the already overwhelmed hospitals and clinics due to the coronavirus disease 2019 pandemic.

According to Atienza, they are providing online as well as face-to-face land- or water-based medical and psychosocial services in areas affected by calamities while distributing much-needed relief goods and drinking water to flood victims.

"Our next telemedicine consultations will be in Cagayan Valley and it aims to lessen if not eradicate the immediate pains and sufferings of the flood victims there,” Atienza announced.

The PMA has gathered over a hundred private medical doctors from Metro Manila and nearby provinces to undertake intensive health, emergency and relief operations in severely affected areas in Cagayan Valley, which was hit by massive flooding after Typhoon Ulysses battered the country on Nov. 11.

The medical contingent will be divided into 20 or more quick reaction teams, including police and military men to be deployed in previously identified areas both in land and water based targets.

Atienza said those who cannot be reached on a face-to-face basis will be served via free online consultations. 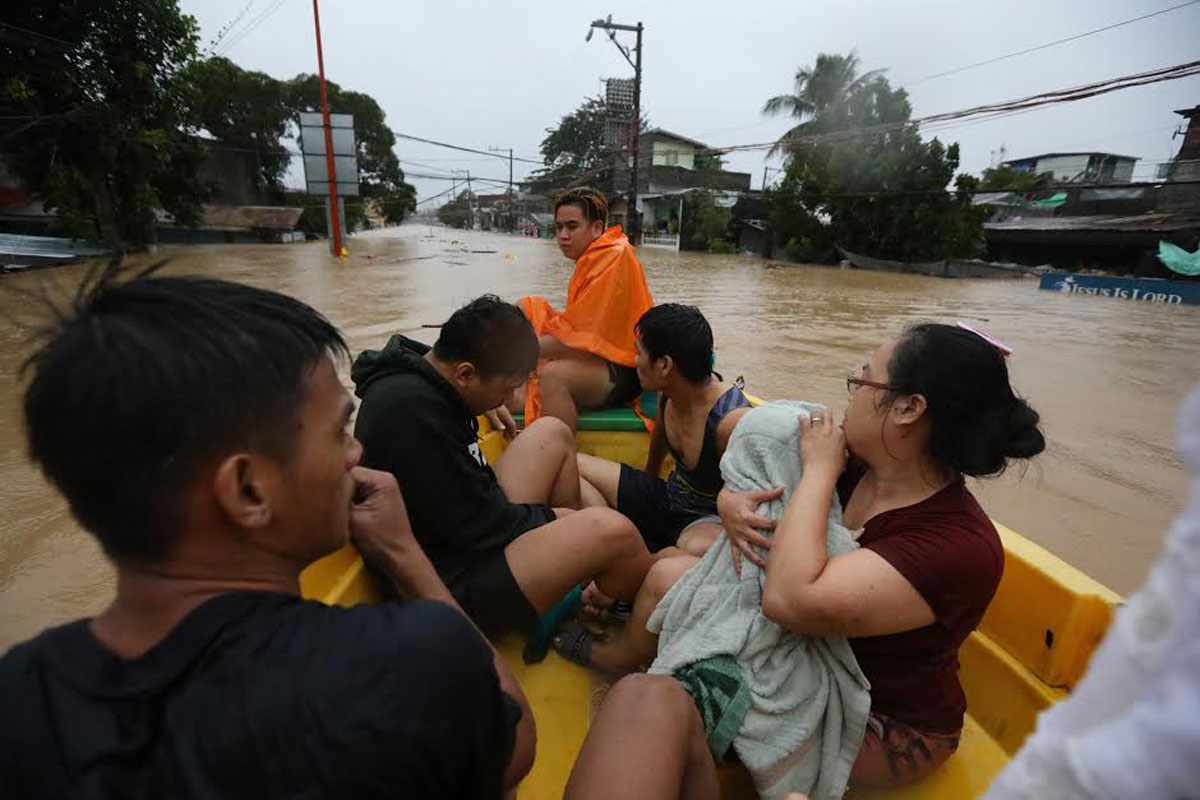 Earlier, the “Doctors on Boats” composed of PMA members sailed to provide medical and relief assistance to victims of Ulysses in Marikina. Atienza said they started on Saturday, Nov. 14, their medical and relief operations for typhoon victims in the city.

Land- and sea-based medical and relief operations were also conducted in Rizal.

The PMA previously reactivated the "Doctors on Boats" program to be able to penetrate deeply-flooded barangays and deliver crucial medical services as well as relief goods to typhoon victims in the Bicol region.

They also strongly advised social distancing and other minimum health and safety standards to avoid the spread of COVID-19, he noted.  An average of up to 15 families were accommodated in one room in the public school turned evacuation center they visited.

"We have distributed various medicines including vitamins and also the much needed relief goods for everybody in the evacuation center," Atienza said.

Common ailments of the evacuees they have assisted, Atienza bared, were mild cases of respiratory and gastrointestinal problems.

Tumana barangay chairman Ziffried Ancheta expressed gratitude for the “doctors on boats,” saying  "angels landed to give much needed solutions and medicine for both physical and emotional ailments of our residents."

The PMA “Doctors on Boats” program started in 2009 in response to the disastrous Tropical Storm Ondoy.  Since then, it continued to serve typhoon victims in various parts of the country.