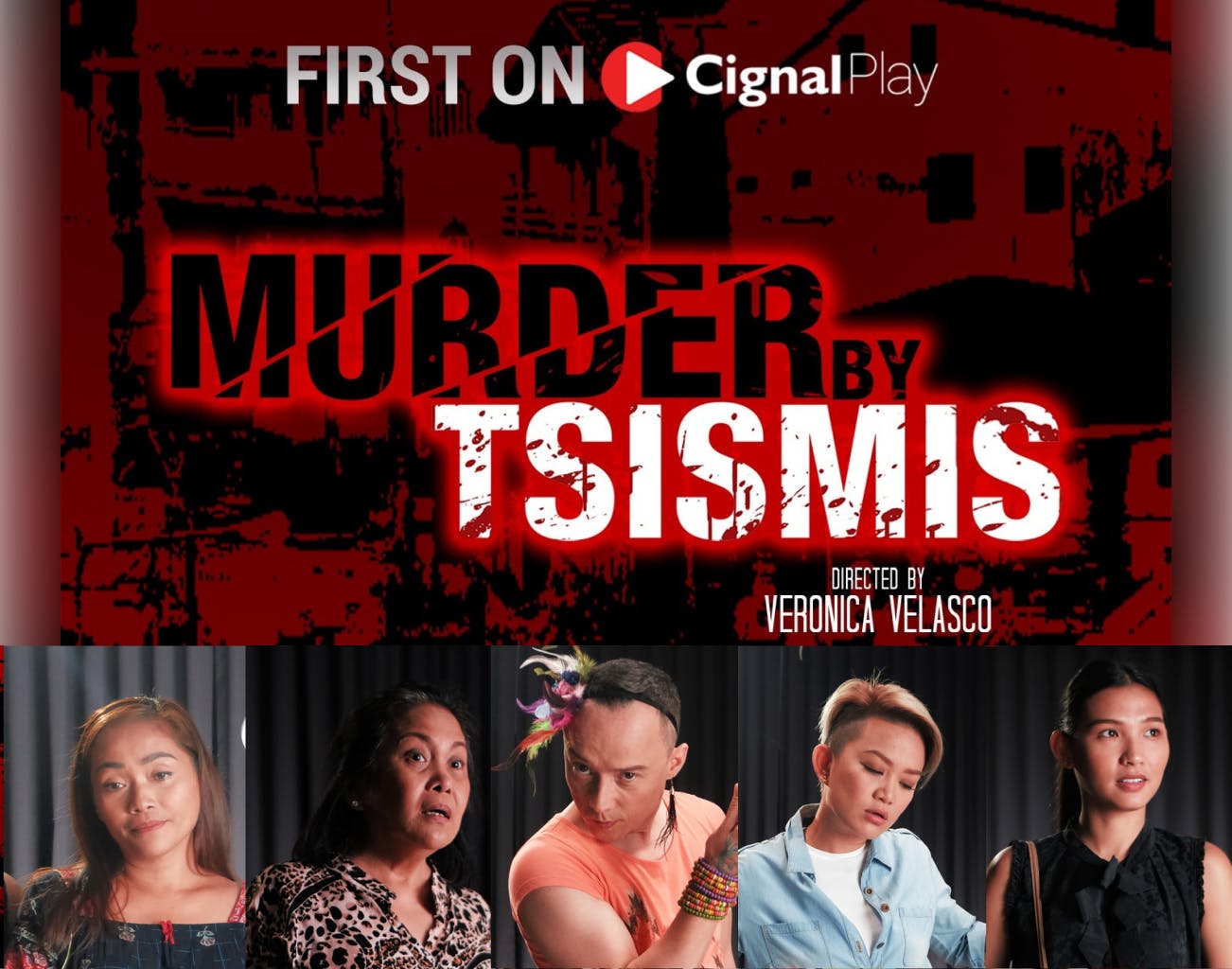 This article was originally published on OneLife.PH.

At the funeral of Evelyn Sta. Maria (LJ Reyes), five friends gossip about her death. The viewing was in a close casket because Evelyn was mutilated. Her death was an apparent homicide, but the circumstances surrounding her killing remained a mystery.

Sushmita (Epy Quizon), a gay hairdresser, speculates that the murderer might be amongst them right now. Rubylyn (Tart Carlos), a pregnant housewife with four children, gasps and looks around in horror. Luz (Pau Benitez), the local dressmaker, scans the room for possible suspects. Brgy. Councilor Marisol (Tuesday Vargas) corroborates this theory. She has sized up most of the visitors. Ningning (Ruby Ruiz), the local bookie, presses Marisol to reveal her prime suspects. 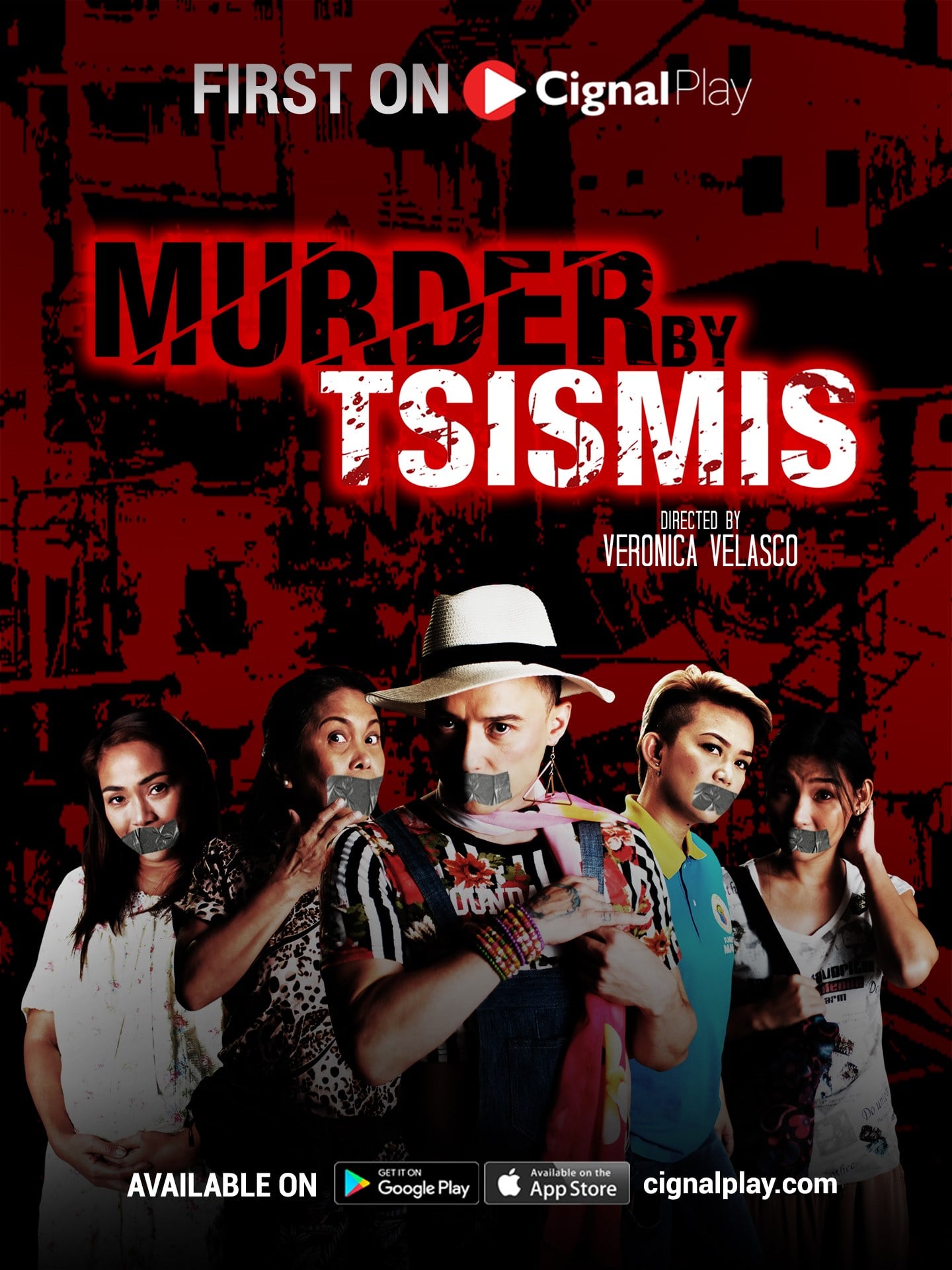 Who is Evelyn's real killer? Was her death something the town should worry about? Is she really dead, or is she still alive? Join the gossip and end up happy as it drops first on Cignal Play every Monday starting February 22.

Register for FREE Cignal Play account on cignalplay.com and download the app from Google Play Store and Apple App Store. To unlock more premium channels, movies and series, simply buy a premium E-Pin from GCASH and other online store partners for only P75/30days.

Presented by Cignal Play
Cignal Play is the video-on-demand and linear programming web platform of Cignal TV, Inc. Cignal Play carries up to 50+ of the best channels in sports, news, lifestyle and entertainment, along with 300+ hours of movies and series. Cignal Play is available to Cignal Postpaid Subscribers and non-Cignal subscribers.