Sen. Richard Gordon thinks the matter is a national security concern because the young Chinese retirees could serve as a fifth column or a clandestine force that could be mobilized against the Philippines. 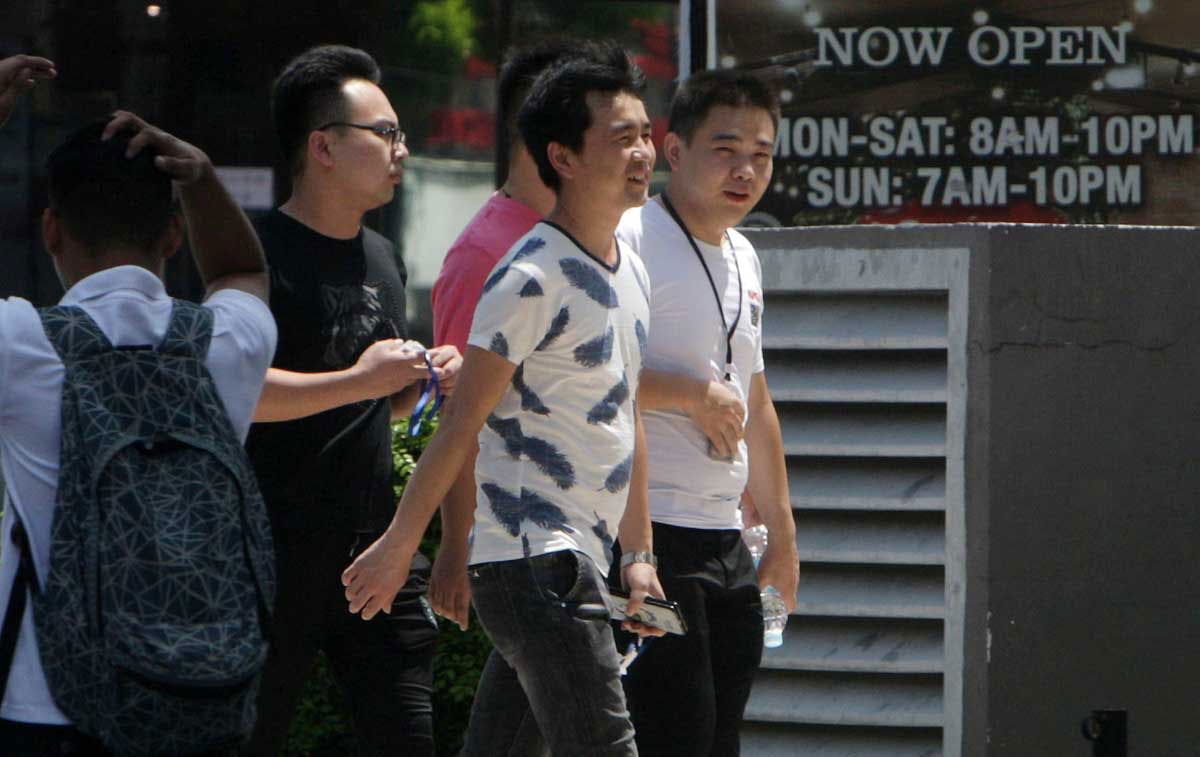 What is the age of retirement?

Senators have expressed alarm over the disproportionately large number and young age of Chinese “retirees” in the country, warning that such foreigners could not only take away jobs from Filipinos but also pose risks to national security.

The presence of mostly 35-year-old Chinese nationals who are spending their retirement in the country was raised at the hearing of the proposed 2021 budget of the Department of Tourism (DOT) that included one of its attached agencies – the Philippine Retirement Authority (PRA) – on Monday night, Oct. 19.

PRA records showed that the Chinese accounted for the largest number of foreign nationals who chose the Philippines for their retirement, with 27,678, and a majority of them are only 35.

Sen. Nancy Binay, who chairs the committee on tourism, told PRA chief Bienvenido Chy that she was worried that, based on the agency’s data, 40 percent of foreigners who opted to retire in the Philippines were relatively young Chinese.

Chy said the PRA allows foreigners as young as 35 years old to retire in the country, citing that in South Korea, military officers are allowed to leave the service at that age. He pointed out that the policy of allowing young retirees into the country was already in place when he assumed his post in 2016 and he was “just continuing the program.”

“I don’t care about Korea. We have a problem with our neighbor,” said a stunned

Sen. Richard Gordon, who was presiding over the hearing, in apparent reference to China. “Thirty-five years old is soldier’s age.”

China has created artificial islands in the Spratlys and militarized them, ignoring an arbitral ruling invalidating its entire claim over nearly all of the South China Sea.

“To me this is dangerous. I didn’t know about this and I’m disturbed by it. Yes, I am disturbed by it,” Gordon said, as he noted that retirees are often above 50 years old and wanting to enjoy the fruits of their labor.

He explained that the matter is a national security concern because the young Chinese retirees could serve as a fifth column or a clandestine force that could be mobilized against the Philippines.

Gordon said the number of Chinese retirees is equivalent to about 27 brigades or regiments, “which is an awful lot – look at history.”

He noted it was unlikely that Beijing would allow Filipinos to retire in China at that age and in droves. The PRA policy, he added, also allows the Chinese to shuttle in and out of the Philippines without the need to secure visas.

Chy, who used to work in the Bureau of Immigration, which is grappling with a corruption scandal, said “retirees” are considered as investors as long as they post $50,000, which Gordon found to be “kinda cheap.”

Binay also asked whether the PRA was monitoring the Chinese retirees, since given their age, they could be working in offshore gaming operations in the country.

“Based on their demographic, there’s a probability they could be working here,” Binay said, adding that the PRA must be proactive.

Sen. Joel Villanueva, who chairs the committee on labor and employment, said during the hearing that last year, there were 6,678 illegal Chinese workers apprehended by the Department of Labor and Employment from Philippine offshore gaming operations (POGOs).

Villanueva said most of the workers entered the country on tourist visas.

Gordon said the Senate tourism committee should conduct an inquiry into the matter. He asked why the DOT was not enticing more retirees from the United States and other countries to stay in the Philippines.

Various sectors have also raised concern on the number of POGOs in the country as these employ mostly Chinese nationals and have been linked to corruption and other irregularities and crimes.

The locations of the POGOs also raised concern that they could threaten national security.