The Department of Health confirmed that a new and more infectious variant of COVID-19 was detected from the Filipino traveler who arrived from the United Arab Emirates last Jan. 7. 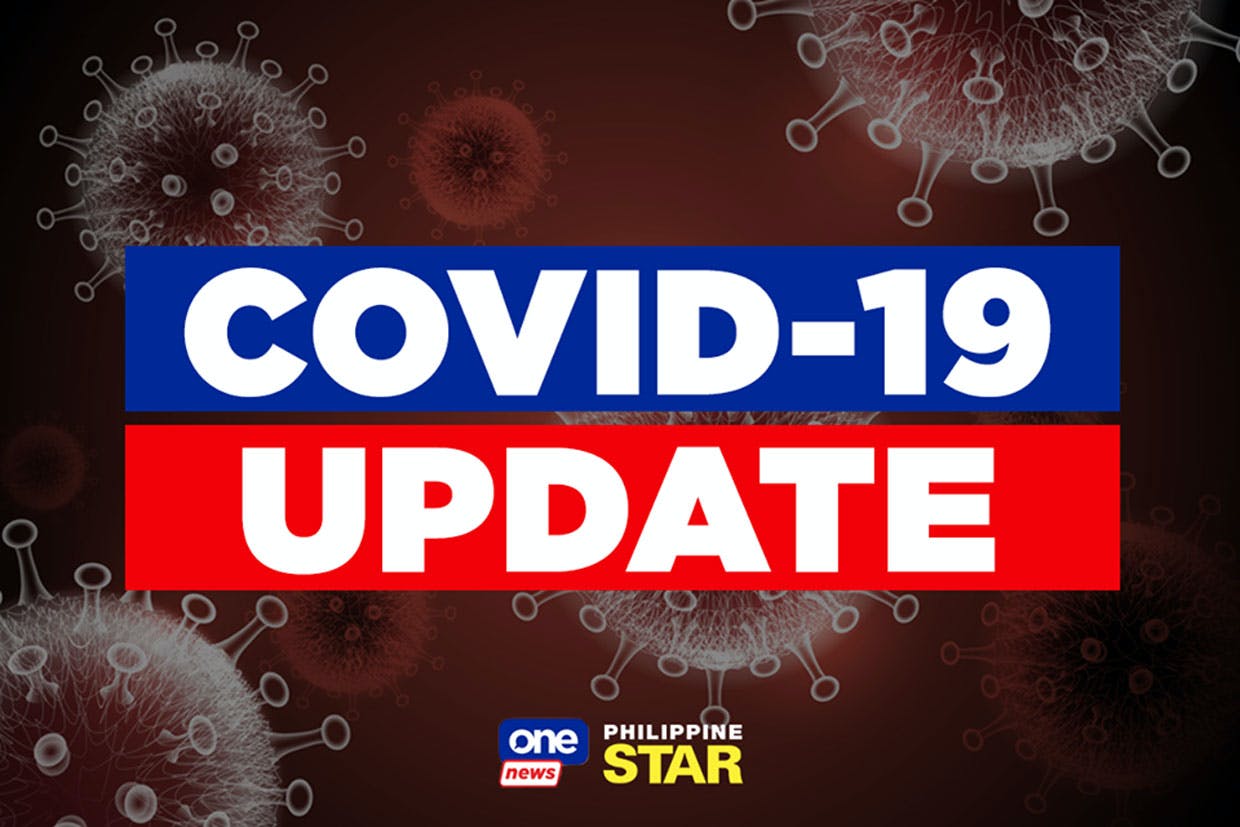 The new variant of COVID-19 found in the United Kingdom has already been detected in the Philippines, the Department of Health (DOH) and the Philippine Genome Center (PCG) disclosed on Wednesday night, Jan. 13.

The B.1.1.7. SARS-CoV-2 variant, which scientists described as more contagious, was detected from samples collected from a Filipino who recently arrived from the United Arab Emirates (UAE).

“The said patient is a male resident of Quezon City who departed for Dubai on December 27, 2020 for business purposes and arrived in the Philippines last January 7, 2021 via Emirates Flight No. EK 332,” the DOH and the PGC said in a statement.

“The patient was swabbed and quarantined in a hotel upon arrival. The positive test result was released the following day and the patient was referred to a quarantine facility in Quezon City while his samples were sent to the for whole genome sequencing,” it added.

The UK variant was detected in the country despite measures implemented by the government, including a travel ban on foreign travelers from various countries where the new COVID-19 variant was found.

UAE is not among those in the travel ban issued by the government due to new COVID-19 variants detected not just in UK but also in South Africa. There were also reports that new variants were detected in Nigeria and Malaysia.

During the Cabinet meeting with President Duterte on Wednesday night, Health Secretary Francisco Duque said the 29-year-old patient was a real estate agent who went to UAE with his girlfriend for business purposes. They tested negative for COVID-19 upon arrival in Dubai.

"Nagkaroon sila ng isang business meeting while in Dubai with another individual on Dec. 30. They were reported to have visited malls, groceries and tourist sites," he added.

The patient tested positive for the virus upon their return to the Philippines, and is currently under medication after it was found that he has pneumonia, said Duque.

His girlfriend, meanwhile, tested negative for COVID-19 but is currently under strict quarantine and monitoring.

Both Filipinos had no exposure to a confirmed case prior to their departure to Dubai, and had no travel activities outside Quezon City, according to the DOH.

Immediate contact tracing was done in close coordination with the Quezon City government and the persons they had contact with are asymptomatic and are currently under strict home quarantine.

The DOH said it had also secured the manifest of the flight that the patient took and has initiated contact tracing of other passengers.

It advised those who were aboard Emirates Flight No. EK 332 that arrived last Jan. 7 to get in touch with their respective barangay health emergency response teams.

The agency said its weekly biosurveillance among incoming passengers, local cases, re-infected patients and those with reported clustering will be intensified to determine if there are other cases of the new variant.

The DOH added it has coordinated with the Department of Interior and Local Government for the expansion of contact tracing to include third-generation close contacts of those who will test positive for the UK variant.

The DOH again called on national government agencies, local government units (LGUs) and the public for stricter observance of the minimum public health standards and stricter implementation of quarantine protocols to further mitigate the risk of acquiring the virus and slow down possible mutations.

A Filipina in Hong Kong earlier tested positive for the UK variant upon arrival from the Philippines.

The Filipina had a negative swab test result when she traveled to Hong Kong last Dec. 22, but she tested positive for the UK variant following another test conducted last Jan. 2.

The DOH said contact tracing and swab testing was conducted among her close contacts, including those in Cagayan Valley where she spent her vacation last month.

Their test results have yet to be released.

Experts have warned that new COVID-19 variants may result in an exponential rise in cases in the country if community transmission is not prevented.

In a report released on Jan. 12, Tuesday, the OCTA Research group warned of the real possibility of a significant surge “as the likelihood of the more infectious COVID-19 variant from the UK may already be in the country.”

It urged LGUs, especially in Metro Manila, to prepare its health systems and personnel following the holidays and other super spreader events such as Feast of the Black Nazarene on Jan. 9.

“There is a clear upward trend now… and if this upward trend continues, the local governments will need to implement measures to reverse this direction before the pandemic gets out of hand,” it said.

In Metro Manila, OCTA noted the reproduction number, which indicates the number of persons a positive individual can infect, was at 1.17 as of Jan. 10.

Before the onset of the holiday season, the reproductive number in Metro Manila remained mainly below 1.0 and a downward trend was observed since September.

It went up to 1.02 last Dec. 21 before dropping again in the following days as testing was reduced by more than 40 percent, OCTA said.

Outside the region, OCTA identified several provinces of concern due to an increase in the average number of daily cases compared to two weeks ago, as well as a positivity rate of above 10 percent.

OCTA also recorded a positivity rate of more than 10 percent in Benguet, Leyte and Davao Del Norte, as well as increase in new cases in Pampanga, Cebu (including Cebu City) and Zamboanga del Sur.