IN PHOTOS: Pinoy Athletes In Action

The Philippine STAR photographers captured the Filipino athletes’ shining moments during Day 1 and Day 2 of the 30th Southeast Asian Games being hosted by the Philippines. 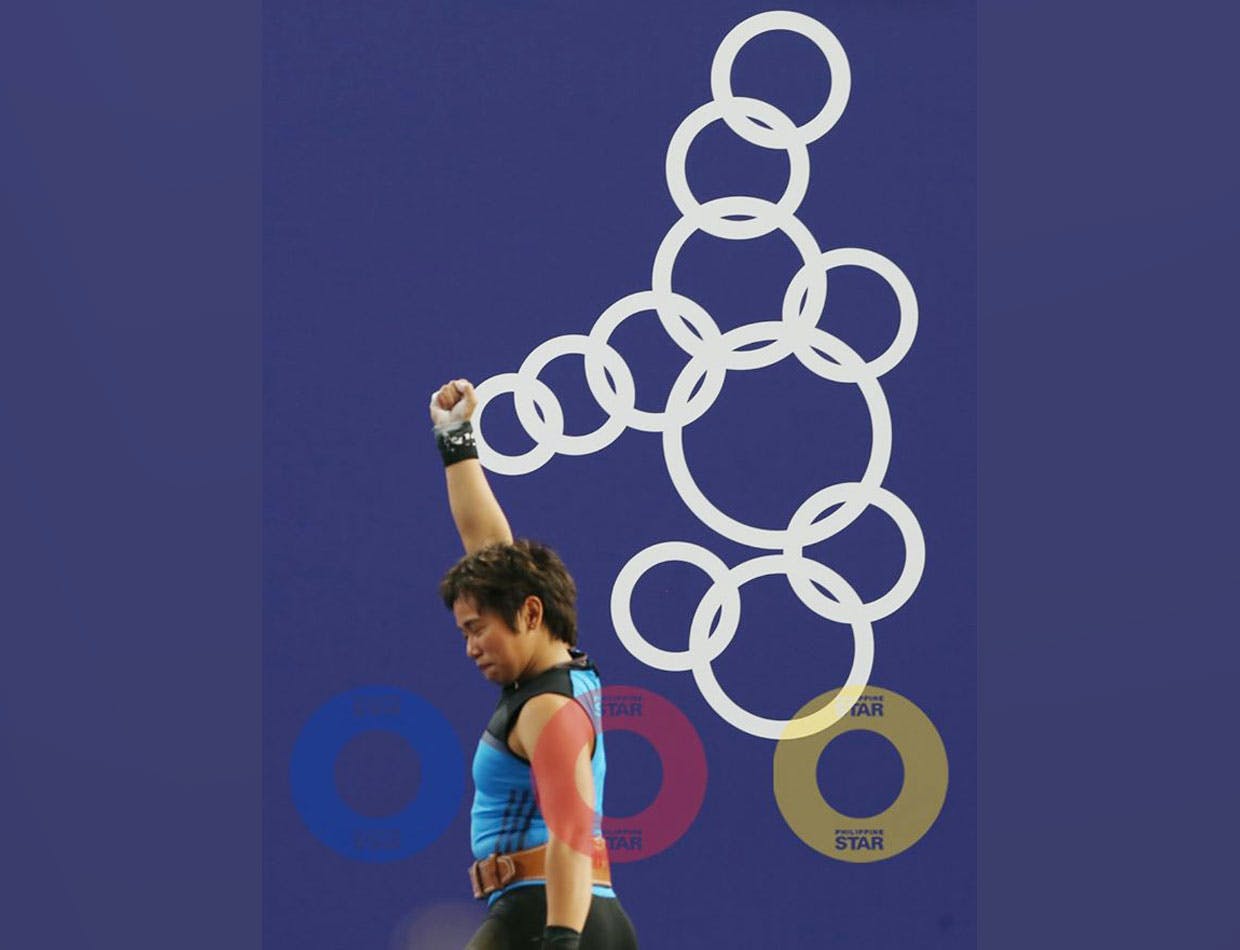 FLEX. THAT. POWER. Hidilyn Diaz bags her first ever gold medal in #SEAGames2019 after dominating the women's 55kg weightlifting competition at the World Trade Center in Pasay City yesterday. Photo by Joey Mendoza, The Philippine STAR

Filipino athletes showed their grit during Day 1 and Day 2 of the 30th Southeast Asian Games — surpassing the Philippines’ medal haul in the 2017 SEA Games on just the second day of competitions, according to the Philippine Sports Commission.

In the 2017 SEA Games hosted by Malaysia, the Philippines landed on sixth place – the country's worst overall performance in 18 years – with 23 gold, 33 silver, and 64 bronze medals or a total of 120.

Here’s the medal tally as of last night from the official Facebook page of the 2019 SEA Games. 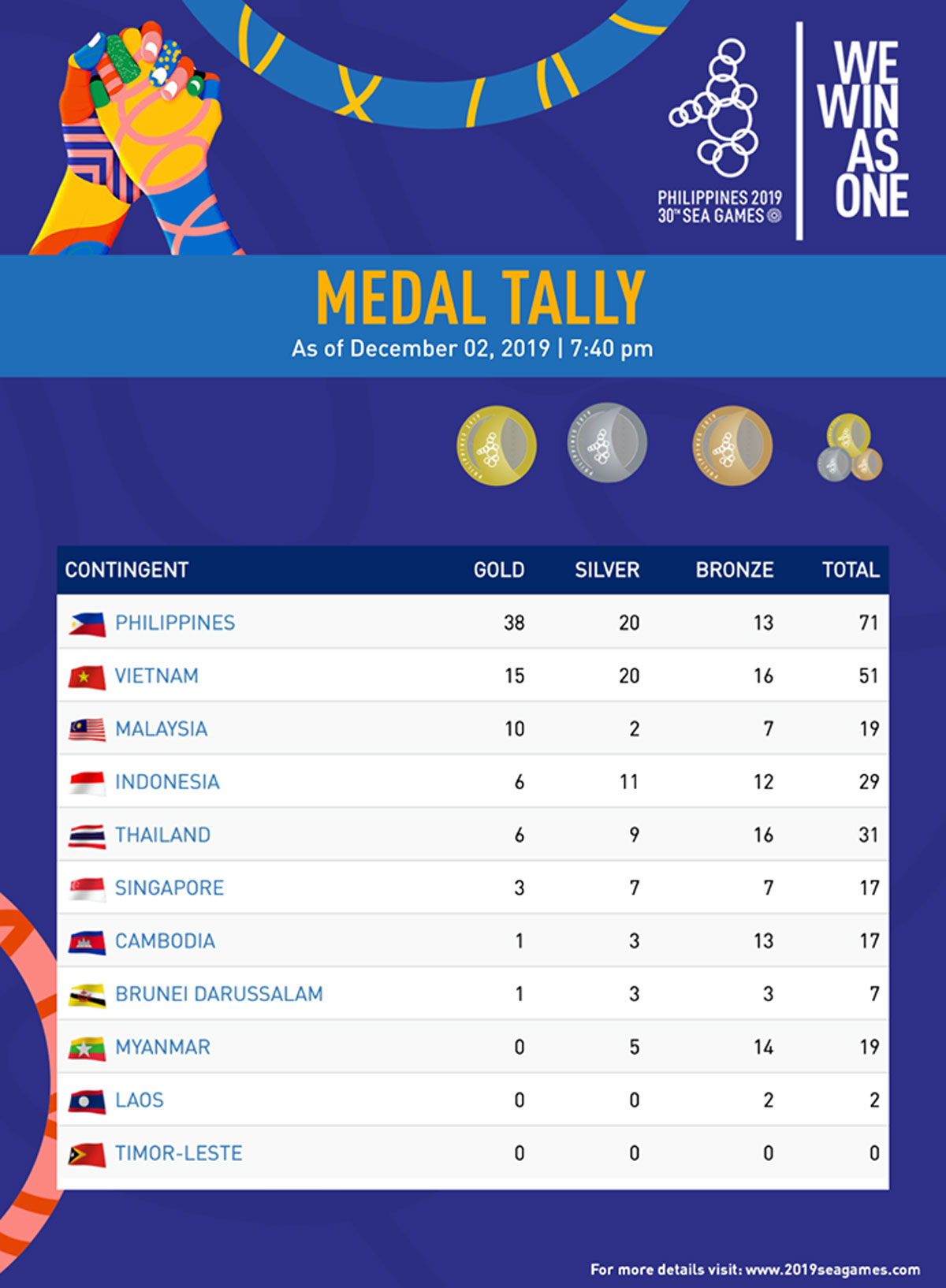 And here’s an extensive gallery of images taken by The Philippine STAR’s photographers deployed in the different venues of the games — capturing the Filipino athletes’ glorious moments as they bring honor and pride to the country, plus the showcase of the Philippine culture during the SEA Games opening ceremony held on Nov. 30 at the Philippine Arena in Bulacan.