The medical scholarship program is proposed to be named after the late Juan Flavier, who was a barrio doctor before he became health secretary and senator. 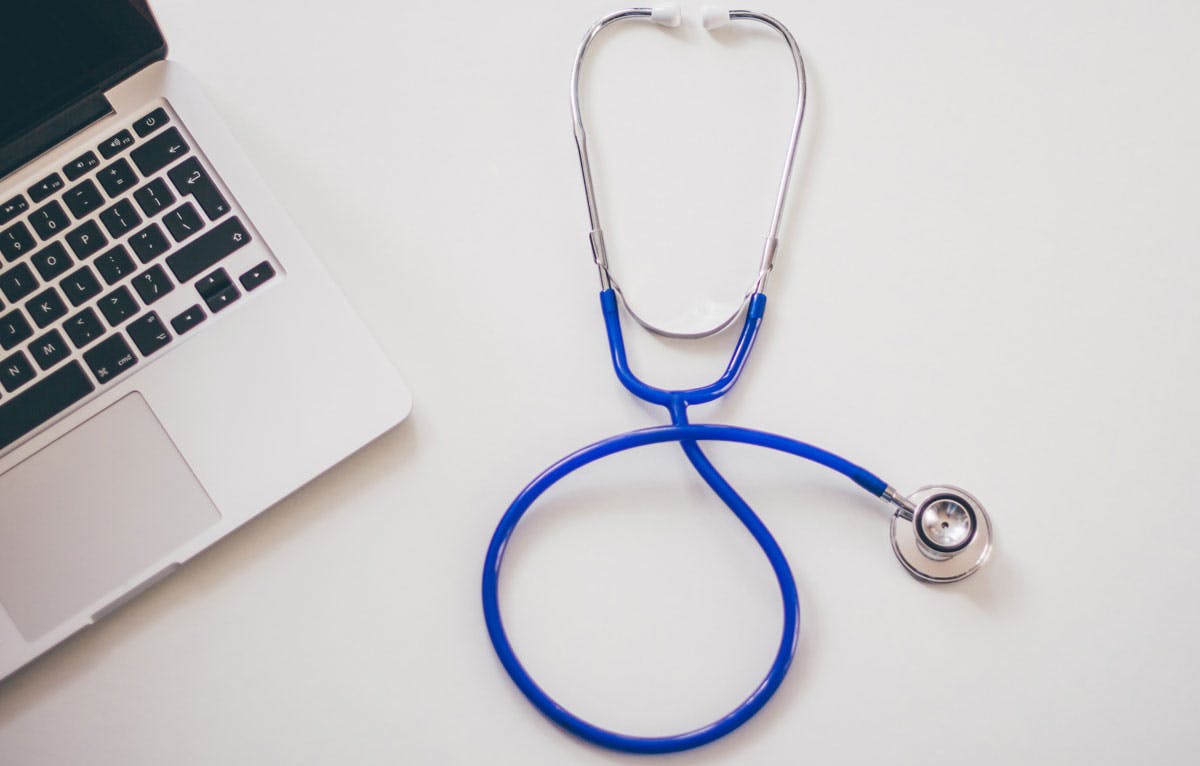 Image by Negative Space from Pexels

President Duterte should sign the medical scholarship bill into law next month so sufficient funding to implement it can still be included in next year’s national budget, Senate President Pro Tempore Ralph Recto said on Sunday, Oct. 25.

Recto is also proposing that the scholarship program be named after the late Juan Flavier, the barrio doctor who pushed for the Doctors to the Barrios (DTTB) program when he became health secretary and senator in the 1990s.

The DTTB program was created by the Department of Health (DOH) in 1993 to address the lack of doctors practicing in rural communities in the Philippines.

“But before we attach his great name to a great program, let us first make sure that the law’s maiden year of implementation is not marked by a budget cut,” Recto said.

He was referring to Malacañang’s move to halve this year’s P167-million financial subsidy to 1,789 medical scholars, to just P83.5 million next year – the amount in the Commission on Higher Education (CHED)’s proposed budget for 2021.

Worse, according to CHED, this year’s P167-million financial stipend for medical students in eight state universities has been impounded “for later release,” Recto bared.

The Senate and the House of Representatives ratified the proposed “Doktor Para sa Bayan Act” some two weeks ago even as Congress is aiming to approve the proposed P4.5-trillion national budget for 2021 with amendments.

The CHED scholarship program in the eight state universities is but one of the tracks the Congress-approved bill creates in producing doctors whose services are needed in the provinces, of which only 25 out of 81 have enough public doctors, Recto said.

Another program is run by the DOH, which had 1,142 scholars in various medical schools last year.

Under the contract, medical scholars shall “repay” their state-granted tuition and allowances by serving in rural areas after passing the board examinations.

Recto said the CHED and DOH tracks have a combined 3,000 beneficiaries, on top of financially challenged but academically excelling medicine students in private schools.

He noted that in addition to Flavier, who once served as Senate president pro tempore, “there are other names in the constellation” of Filipino greats in the field of medicine “to choose from.”

Recto said the Eastern Visayas scholarship can be named after Dr. Bobby de la Paz while for another, it can be done in memory of Dr. Fe del Mundo.

De la Paz was a doctor trained in the UP-Philippine General Hospital, who left a potentially lucrative big city practice for Samar, where he ran primary health care programs until he was assassinated inside his Catbalogan clinic in April 1982.

“Even from COVID-19 heroes, there are lots of names in the honor roll to choose from,” Recto said, referring to the coronavirus disease 2019.

According to Recto, naming scholarship programs after people who distinguished themselves in a profession is done in many countries.

“But unlike the Fulbright scholarship in the US and the Rhodes in England, our medical scholarship will not be named after benefactors, but after Filipino role models,” Recto noted.

Read more: Want To Be A Doctor But Can’t Afford It? This Bill In Congress May Help