The children are trying to cope but it is not easy, so they are getting help from the Catholic Church and other charitable groups. 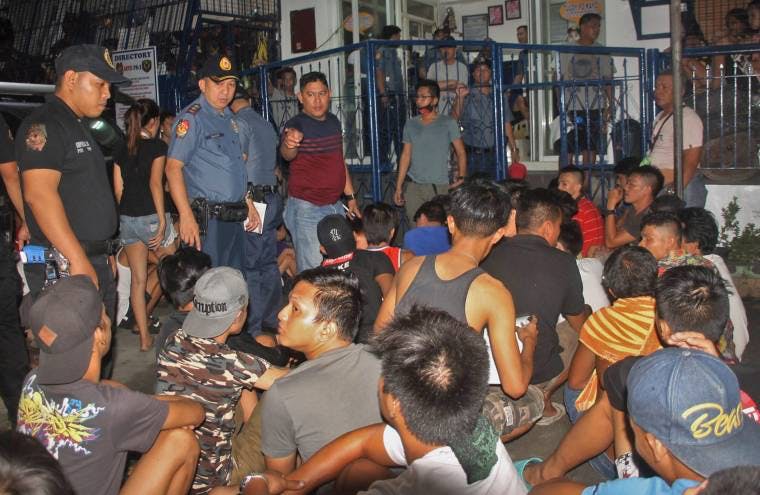 Bystanders are apprehended during Oplan Galugad in Tondo, Manila last year in line with President Duterte’s order to arrest street idlers in Metro Manila to avert criminality, particularly the proliferation of illegal drugs. Photo by Edd Gumban, The Phillippine STAR

Since the death of her parents last year, 12-year-old Mary Ann (not her real name) just wanted to move on and be happy while keeping up with her schooling in Navotas.

In 2016, Mary Ann’s father was found dead with strangulation marks on his neck in Navotas. Just days before Christmas last year, on Dec. 16, her mother Heart (not her real name) was also found dead with a gunshot to the head.

Mary Ann at the time was saving the money she earned from singing Christmas carols to buy a pair of Barbie shoes. Instead she spent the money to buy her mother a laced dress for the funeral.

“OK lang po, medyo naka-move on na po ako,” she told The Philippine STAR when asked about how she was coping last week. She said she was forcing herself to be happy: “Pinipilit ko na lang pong maging masaya.”

Mary Ann said she found support from her friends as she lost her father and then her mother. Her grandparents and her aunt, Heart’s sister, now act as her surrogate parents.

During Undas or the holidays to remember the dead, Mary Ann said she prayed for her parents’ peace. She consoles herself with the thought that the two are together: “Iniisip ko na lang, magkasama na silang dalawa.”

Children like Mary Ann suffer the trauma of losing their parents to the drug war, which must be addressed through counseling services, according to Anna Dimayacyac, who heads the Caloocan Diocese mental health ministry Kaagapay.

“(When you hear them saying that they force themselves to be happy), they already need an intervention by a psychiatrist, because it seems the depression and trauma have already cut deep,” Dimayacyac said.

She noted that sometimes, children even blame themselves for their parents’ deaths. 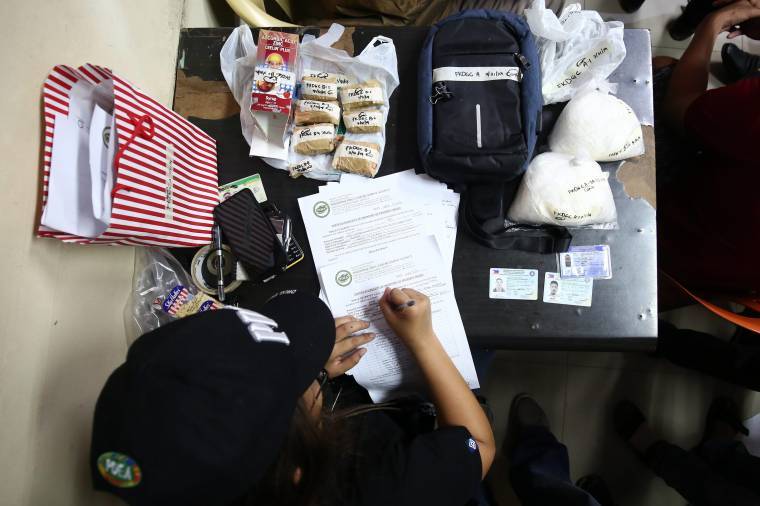 “That has an effect on their family, and on themselves as children. How will they bear that as they grow up? That trauma is too heavy for them to bear,” Dimayacyac disclosed.

This is why the Caloocan diocese, under Bishop Pablo Virgilio David, offers counseling services to orphans in the drug war, as well as scholarship services under its Caritas.

Caritas-Caloocan head Sister Maria May Cano said 35 drug war orphans have been assisted by the ministry with scholarships.

The diocese gives the orphans P2,000 to P3,000 per month for transportation and food expenses.

“When one dies in the drug war, there will be children orphaned. This government did not think of the consequences of this war,” Cano said.

She noted that orphans often lose interest in going to school due to trauma, citing the case of the children of Jennifer Taburada.

Her husband Bryan was executed and his remains found in Bulacan in 2017.

Bishop David at the time narrated on his Facebook account how Jennifer had approached his diocese for financial help after becoming a single mother.

“I remember her clutching in her armpit the death certificate of her husband, who had also been killed by masked killers (the previous year)… she narrated how her husband’s body was mutilated by the killers. They gouged (out) his eyes and cut off his private parts,” David, also the vice president of the Catholic Bishops’ Conference of the Philippines, recountes last year.

“I remember how I squirmed and whispered to her, to remind her that her daughter was listening. Now her two children are complete orphans,” the bishop said.

Cano said one of Taburada’s children opted to stop going to school due to the trauma. 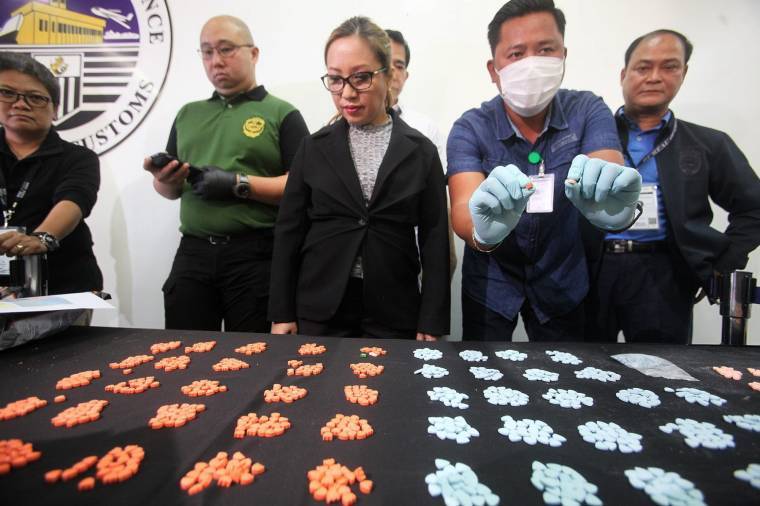 When The STAR visited the children’s surviving kin, Jennifer’s sister said the daughter had become “rebellious” and had lost interest in going to school.

By approaching the drug menace chiefly as a crime problem, the government has failed to address the rising number of children traumatized by the deaths of their parents, Dimayacyac said.

As the country observes National Children’s Month this November, people like Dimayacyac and Cano hope that the government will change its tack in approaching the drug scourge.

“They thought they could solve the problem by killing. Killing is not the solution. Help (drug suspects) rehabilitate, help them on how to uplift their dignity. They only become more powerless because of the killings,” Cano said.