Former finance chiefs are backing the remaining tax reform packages of the administration. Here’s why.

In their most recent joint statement, former Department of Finance (DOF) secretaries expressed their strong belief that the remaining tax reform packages under the Comprehensive Tax Reform Program (CTRP) will be essential in boosting Philippine competitiveness and meeting the goals of AmBisyon Natin 2040.

In two adjacent statements of support (SOS), the group of former and current economic managers stressed that the tax reforms, as well as the proposed amendments to the Public Service Act (PSA), Foreign Investments Act (FIA), and Retail Trade Act (RTA), will help the Duterte administration achieve its twin goals of attaining an “A-minus” sovereign credit rating in the next few years and reducing poverty incidence from 23.3 percent in 2015 to 14 percent by 2022.

In an interview with former SOFs, they were asked what they thought about the current administration’s tax reform programs. “I’m glad that in the DOF, the successive administrations have not removed so many of our people and they retain them so that the institutional memory remains and there is a steadiness in our reform program,” shares former prime minister Virata, who was also Finance minister from 1970 to 1986.

“Actually, the first comprehensive tax reform law was passed during my time. At that time, I was observing that, time and again, whenever the government was short on revenues — they would invent more and more taxes. As a result, you end up with a very complicated tax system, and many taxes that are on top of other taxes. It is better for the tax system to be simplified in order for people to pay their taxes properly, reduce corruption, and resort to expanding the tax base rather than trying to squeeze revenue from the same base over and over again,” explains de Ocampo, who served as secretary from 1992 to 1998.

“All these reforms are necessary if the Philippines is to move forward to a future with no extreme poverty by 2040,” the former SOFs said in their most recent SOS.

A key component of the tax reform is the comprehensive approach spoused under the CTRP Packages 2, 2+, 3 and 4. Each package possesses a unique set of changes that would seek to address specific reforms on taxation.

Package 2 or the Corporate Income Tax and Incentives Rationalization Act (CITIRA) will gradually reduce the corporate income tax rate from 30 percent (the highest in the ASEAN) to 20 percent and modernize the Philippine tax incentive system. This measure will  help small and medium enterprises (SMEs) grow, make our country’s business environment competitive, and make sure that economic progress is felt all throughout the archipelago and not just in highly urbanized areas.

Package 2+ or the Sin Tax Reform will raise excise taxes on alcohol and e-cigarettes to discourage consumption and ultimately lead to better health and social outcomes. Moreover, this measure helps ensure the financial sustainability of the Universal Health Care (UHC) program.

Package 3 or the Real Property Valuation Reform will promote the use of uniform real property valuation standards. This will help resolve right-of-way (ROW) acquisition issues that have stalled infrastructure projects for up to 10 years or more given valuation disputes.

Package 4 or the Passive Income and Financial Intermediary Taxation Act (PIFITA) will make the taxation of passive income and financial services and transactions simpler and more efficient by reducing the number of combinations of tax bases and rates from 80 to 40.

In October 2016, President Rodrigo Duterte signed Executive Order No. 5, which adopted the AmBisyon Natin 2040 as the long-term vision for the Philippines. It affirmed that, “By 2040, the Philippines shall be a prosperous, predominantly middle-class society where no one is poor. Our people will enjoy long and healthy lives, are smart and innovative, and will live in a high-trust society.”

The reform packages under the CTRP aim to finance the goals and programs under the AmBisyon Natin 2040 roadmap. And by today’s indicators, the country is on track to meet these aims. Government data reported that the national poverty rate fell to 16.6 percent in 2018 from 23.3 percent in 2015. In the third quarter of this year, GDP grew by 6.2 percent, and the economy rose at an average of 6.4 percent during the first 13 quarters of the Duterte administration.

For Socioeconomic Planning Secretary Ernesto Pernia, poverty incidence rate might further drop to 12 percent by 2021 when the government undertakes the next round of poverty statistics conducted every three years. “It would mainly depend on a sustained economic growth rate of six to seven percent or better and intensity in family-planning program implementation, especially among poor households who are having more children than they want and can provide for,” Pernia says.

Finance Secretary Carlos  Dominguez adds that its “certainly possible” that the current target of reducing poverty incidence to 14 percent by 2022 would be revised to aspire for an even lower rate. “The government will hit its target of pulling down poverty incidence to 14 percent with further reforms such as the full implementation of UHC and higher ‘sin’ taxes to ensure sufficient funding for this healthcare program for all Filipinos.”

When asked whether the government is on track for AmBisyon Natin 2040, the former Finance chiefs expressed their views.

“Yes, I believe so. Because, first of all, the administration is having a combination of tax reforms: simplifying the tax reform further, making the taxation of corporations much more competitive, and the build-up of infrastructure, which has been long delayed. The percent of our budget that we devote to infrastructure is so small compared to that of other countries around us. I think that the combination that the administration is following right now will not only give the backbone for growth, but provide employment, attract investments, both local and foreign, and take advantage of the fact that every study out there, from even international organizations like the World Bank, will tell you that the Philippines is approaching what they call a ‘demographic sweet spot.’ We are not an aging population. With all of these combined and with a higher respect for law and order that has been enforced under this administration, I have little doubt that, if we follow that path through the years, we will achieve the results that we are targeting for this country in the future,” de Ocampo supports.

“We are on the right track. The government is doing its share in ensuring that we have a higher level of infrastructure spending. The sum total of the infrastructure and the social services will mean a higher level of economic growth, translating into higher reduction in poverty incidence and attaining our goal of achieving an upper-middle income country by 2040,” concludes Teves, who was Secretary from 2005 to 2010. 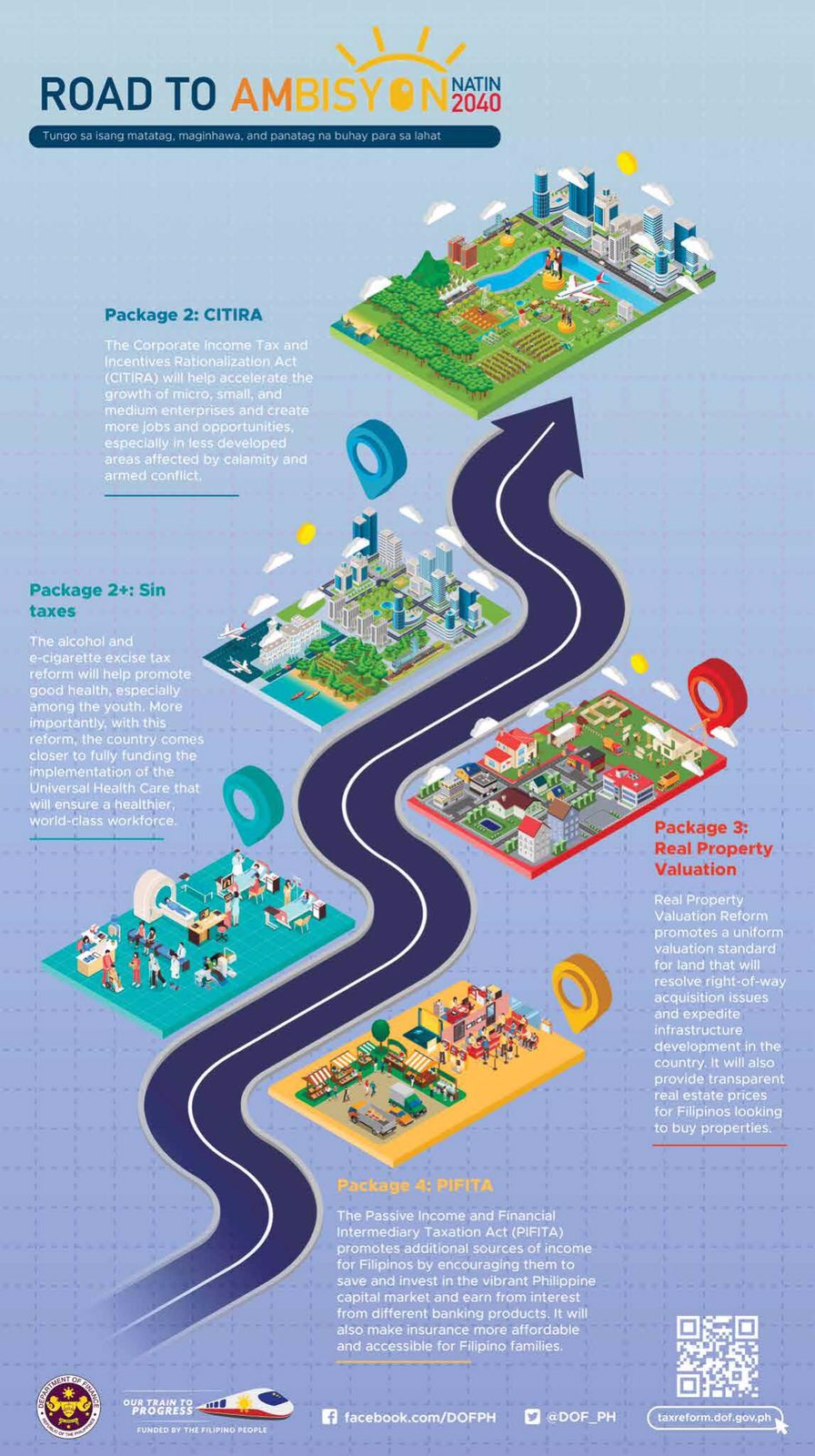 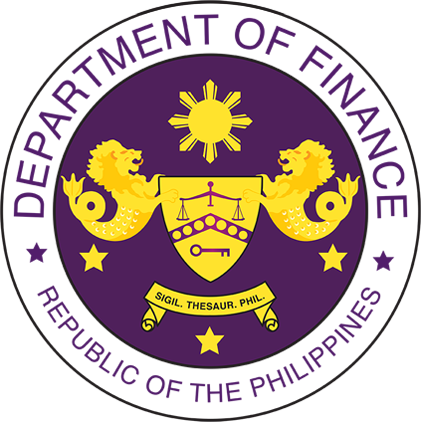