Beirut Explosion: A Disaster Waiting To Happen? A Look At Some Deadly Blasts Involving Ammonium Nitrate

The countdown to catastrophe in Beirut supposedly started more than six years ago when a troubled, Russian-leased cargo ship made an unscheduled stop at the city’s port. 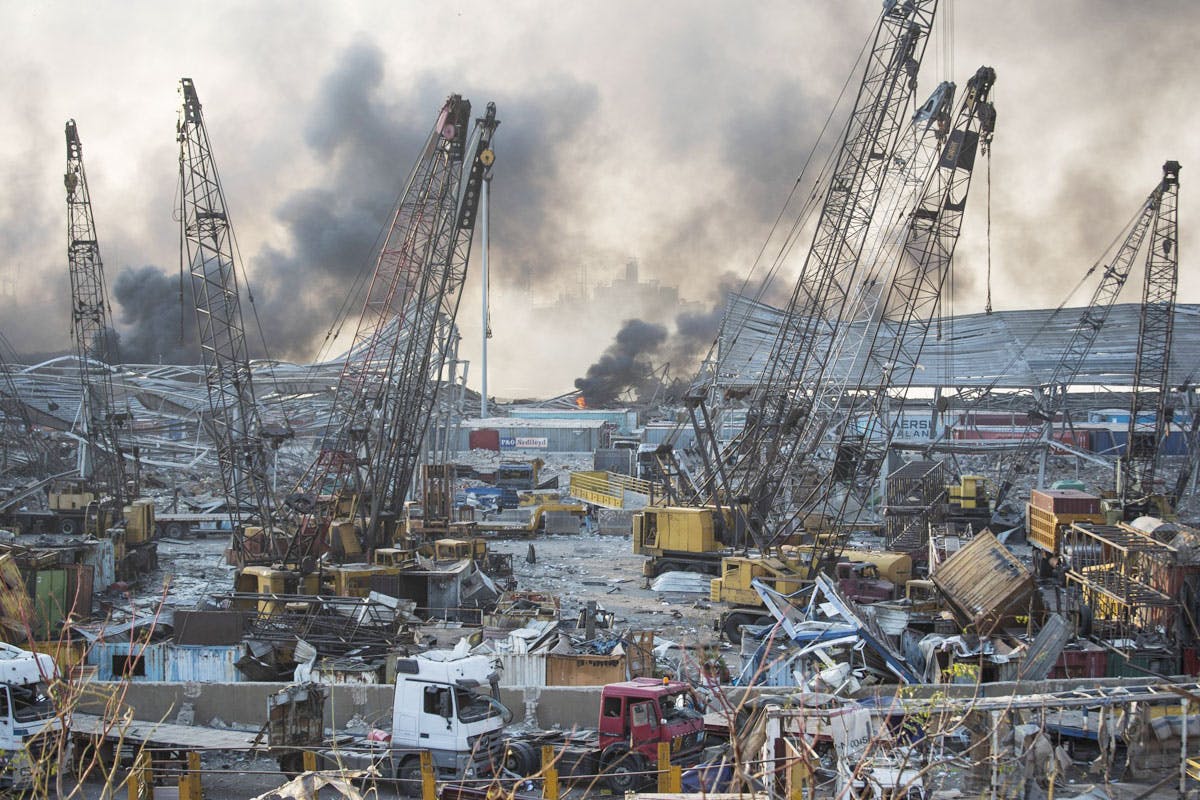 Smoke rises in the aftermath of a massive explosion in Beirut, Lebanon on Aug. 4, 2020. Photo by AP

The investigation into an explosion in the harbor of Lebanon’s port city of Beirut is focusing on how 2,750 tons of ammonium nitrate, a highly explosive chemical used in fertilizers, came to be stored at the facility for six years, and why nothing was done about it.

The explosion Tuesday, Aug. 4, blasted a crater into the port and hit the city like a freight train, killing at least 137 people based on latest reports, and injuring thousands. Buildings were damaged for miles around the city.

Two Filipinos were among those killed, according to the Department of Foreign Affairs (DFA). Eight Filipinos suffered from injuries. One of them was in critical but stable condition, while the rest suffered minor injuries. On Friday, Aug. 7, the DFA reported that two more Filipinos were killed and that as of Sunday, Aug. 8, the number of those injured rose to 42.

The Philippine embassy in Beirut reported to the DFA that 13 Filipino seafarers, not 11, were all safe and accounted for. Ten of them were initially reported to be missing along with a Filipino household service worker.

Five of the seafarers were in the hospital for another medical checkup when Philippine embassy officials arrived on Wednesday, Aug. 5. Another visit was scheduled on Thursday, Aug. 5, to meet the remaining seafarers, the DFA said.

The Filipino seafarers are crewmembers of the significantly damaged cruise ship Orient Queen, which was reportedly docked in the port of Beirut when the explosion occurred.

Two of the injured seafarers were taken to the Philippine embassy chancery after receiving treatment in a hospital.

According to a Forbes report, ammonium nitrate, the material that appears to have caused the massive explosion that devastated Beirut, has been behind some of the largest accidental explosions and terrorist bombings on record. It said the Beirut explosion has marked similarities with the Texas City disaster of 1947, the deadliest industrial accident in United States history.

Ammonium nitrate is used widely in fertilizers and explosives, including in mining and other industrial blasting products.

The New York Times or NYT also reported that the countdown to catastrophe in Beirut started more than six years ago when a troubled, Russian-leased cargo ship MV Rhosus made an unscheduled stop at the city’s port.

“The ship was trailed by debts, crewed by disgruntled sailors and dogged by a small hole in its hull that meant water had to be constantly pumped out. And it carried a volatile cargo, more than 2,000 tons of ammonium nitrate, a combustible material used to make fertilizers – and bombs – that was destined for Mozambique,” the NYT report read.

“The ship, the Rhosus, never made it. Embroiled in a financial and diplomatic dispute, it was abandoned by the Russian businessman who had leased it. And the ammonium nitrate was transferred to a dockside warehouse in Beirut, where it would languish for years, until Tuesday, when Lebanese officials said it exploded, sending a shock wave that killed more than 130 people and wounded another 5,000,” the NYT added. 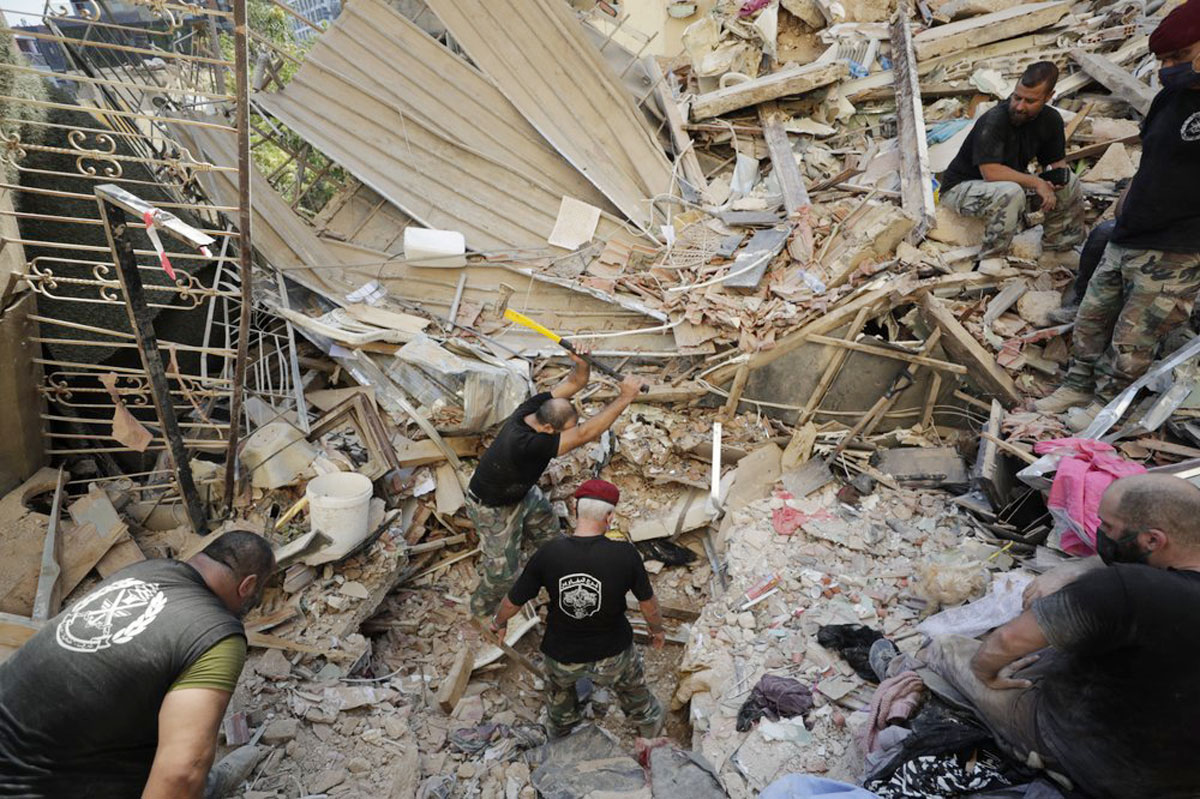 Here are some other recent deadly explosions involving ammonium nitrate:

April 17, 2013: A fire intentionally set at the West Fertilizer Co. facility in West, Texas, caused ammonium nitrate to ignite, triggering a massive explosion that killed 15 people, injured at least 236 and left part of the small town in ruins. The fire ignited in a seed room and quickly engulfed an area where ammonium nitrate was stored in wooden containers.

April 22, 2004: An explosion in the North Korean town of Ryongchon, near the border with China, killed 161 people and injured 1,300. It was believed to have been sparked by a train laden with oil and chemicals hitting power lines. North Korea blamed the explosion on “electrical contact caused by carelessness during the shunting of wagons loaded with ammonium nitrate fertilizer.”

Oct. 12, 2002: A series of nightclub bombings on the Indonesian island of Bali killed 202 people, mostly Australian tourists. According to investigators, the primary ingredient of the main bomb that tore through the popular Kuta nightclub district was ammonium nitrate.

Sept. 21, 2001: A chemical plant explosion in Toulouse, France killed 31 and injured some 2,000. A 2006 report by judicial investigators blamed the blast on negligence that allowed ammonium nitrate to come into contact with other chemicals in the AZF plant, a subsidiary of oil giant Total.

April 19, 1995: The deliberate explosion of a 4,800-pound (2,200-kilogram) fertilizer-and-fuel-oil bomb in a rented Ryder truck parked outside the Alfred P. Murrah Federal Building in Oklahoma City killed 168 people and injured more than 500. Ammonium nitrate was found to be the main ingredient. Hatred of the federal government motivated former Army soldier Timothy McVeigh and his co-conspirator, Terry Nichols, to commit what many experts still refer to as the deadliest act of domestic terrorism on US soil. 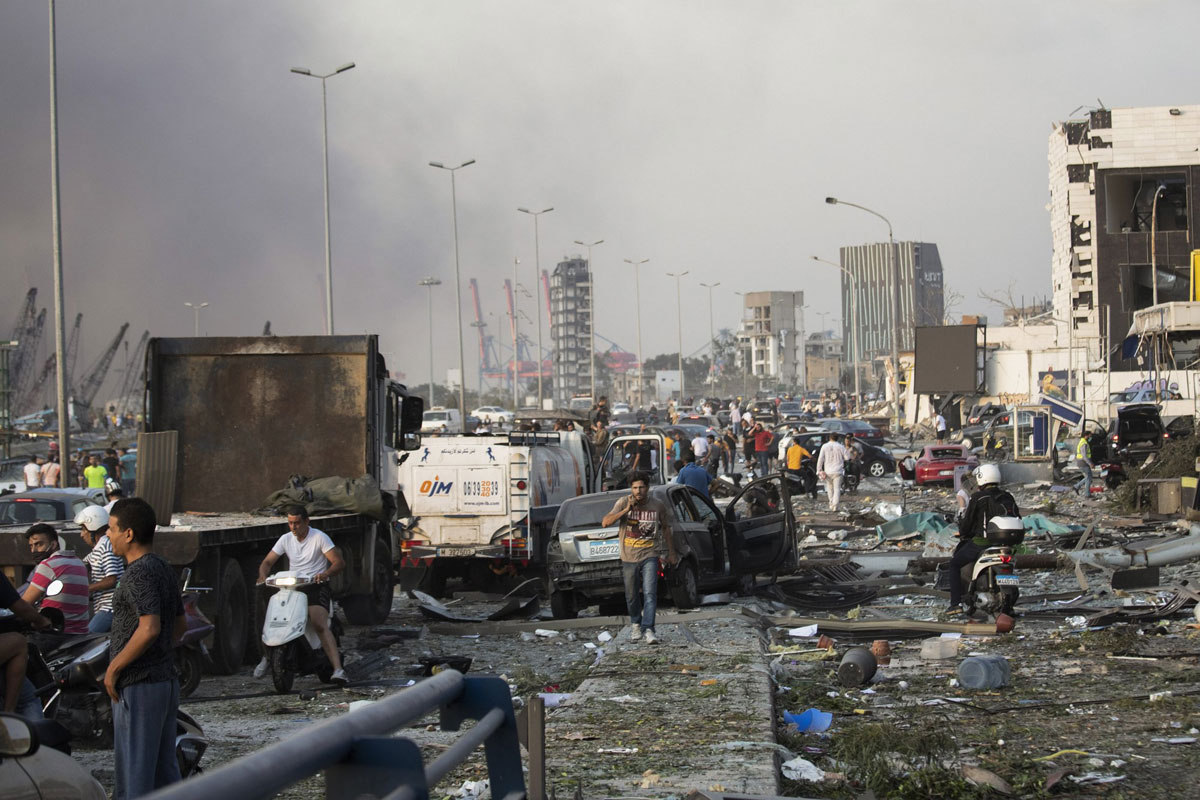 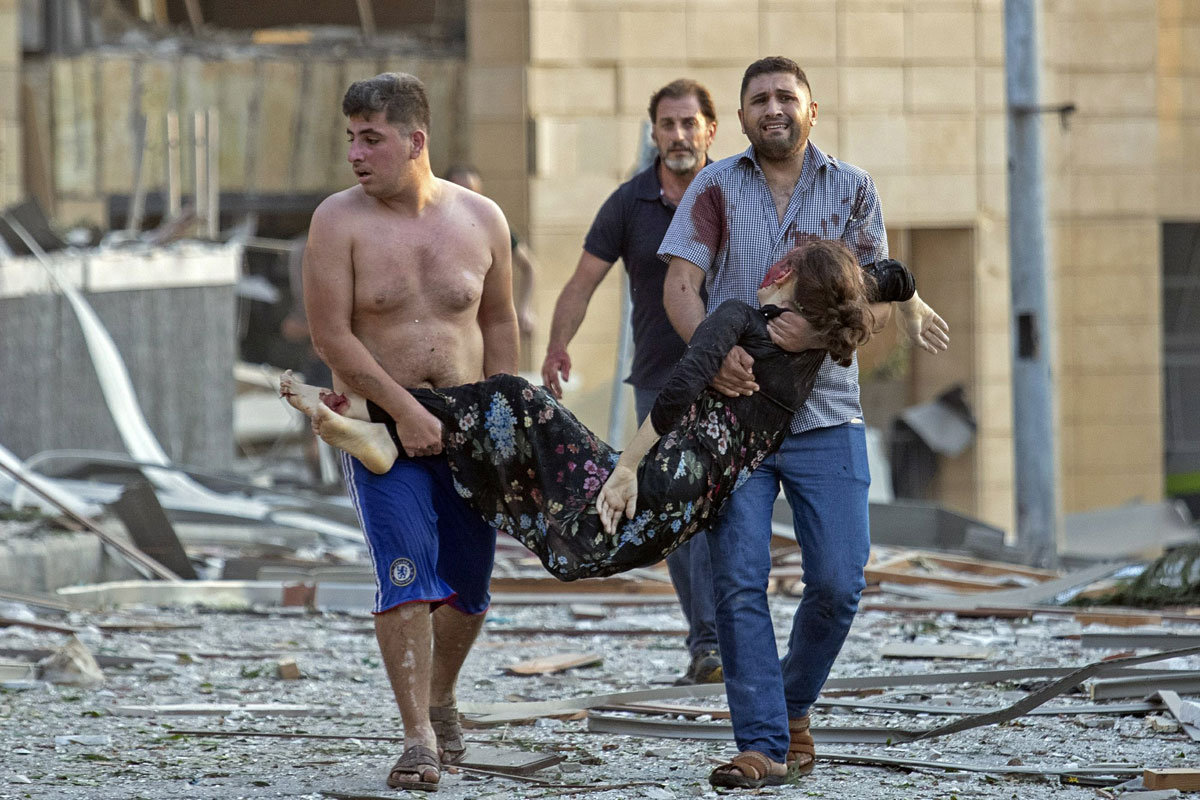