Netizens were quick to respond to Philippine Science High School student Marco Caniedo Sagun’s call for help so he could pay for the enrollment and housing deposits required by Bentley University after he was admitted as scholar. 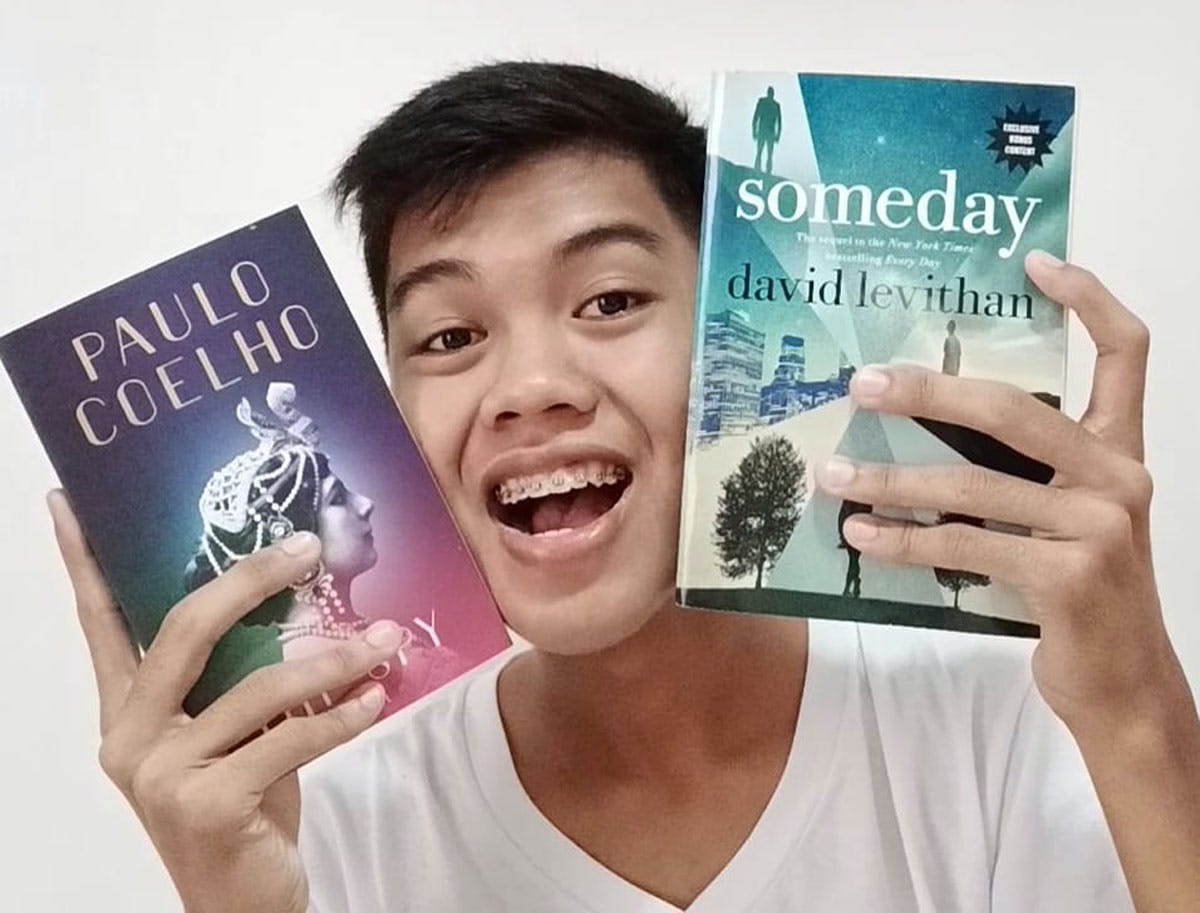 When he was in Grade 1, Marco Caniedo Sagun joined a math contest as he was chosen to represent his class. While his participation was something he didn’t expect, he went along anyway and won.

Sagun recalled his father Robert getting surprised at the result, and from then on, he joined math contests all throughout his elementary years.

Sagun, now a Grade 12 student at the Philippine Science High School – Ilocos Region Campus (PSHS-IRC or “Pisay”), learned to love numbers because of these competitions. This love for numbers then made it possible for him to score a once-in-a-lifetime opportunity to study overseas: he was admitted to Bentley University in Waltham, Massachusetts, United States for fall 2022, and was chosen to receive the “President’s Scholarship.”

But before he could be admitted to Bentley, he would have to secure his slot and pay a non-refundable enrollment deposit of $500 (almost P25,500), and another $500 for the non-refundable housing deposit.

In a Facebook post on Sunday, Dec. 26, Sagun asked netizens for financial support to meet his goal. Sagun, who is the son of fisherman and a fish vendor in a wet market in Bolinao, Pangasinan, admitted that he sought help through social media since his family would not be able to produce the deposit sum.

After his post went viral, Sagun proudly shared on Tuesday, Dec. 28, that his fundraising was successful, and was able to raise $1,000.

Sagun announced that he would stop the donation drive after securing the amount he needed and would just work while studying to be able to cover many other expenses while in college.

‘Not about numerical scores’

Despite his love for math, Sagun – who consistently lands in the Director’s List of PSHS since Grade 11 – told The Philippine STAR / OneNews.PH that he almost failed his favorite subject when he first entered the esteemed science high school.

“Nung Grade 7, na-culture shock ako kasi malayo po ‘yung hinabol ko. Sobrang taas nung standards dito sa Pisay, especially sa science, engineering and mathematics (I had a culture shock when I was in Grade 7, I had to keep up since Pisay has high standards especially in science, engineering and mathematics),” Sagun said in an online interview on Tuesday, Dec. 28.

There were times that he also failed his math exams, Sagun added. Instead of feeling discouraged about it, he used his mistakes as stepping stones to do better.

“Hindi po kasi ako ‘yung tipong na na-di-discourage. Ako ‘yung tao na, OK lang, so long as nakakabawi and natututo. (I’m not the type who gets discouraged. I’m the kind of person who accepts and makes sure to bounce back and learn). It’s part of the learning process and not everything is about numerical scores,” Sagun said.

Now, Sagun noted that he maintains his perfect 1.00 grade in math, especially in integral calculus and differential calculus – his favorite subject.

‘Prepared for the worst’

Asked about how he learned about Bentley’s program, Sagun said it was through Dominic Navarro, his senior at PSHS, since the latter was offered admission to the prestigious US university for the actuarial science program, his dream course.

Navarro is one of the lucky PSHS graduates who got offers from universities abroad as a scholar.

Upon hearing that the university accepts early applications, he submitted his essay, letter of recommendations from teachers and transcript of records on Nov. 12. After a month of waiting, Sagun received the good news on Dec. 18 – he made it as a Bentley scholar.

But Sagun said he “expects for the worst” once he lands in the US for college because he know it will entail a lot of hard work for him to succeed.

After college, Sagun plans to pursuing a law degree as it is his dream to become a corporate lawyer.