As more tourists from Taiwan visit the Philippines, the Manila Economic and Cultural Office (MECO) is offering incentives to Taiwanese tourism enterprises that will invest in the country. 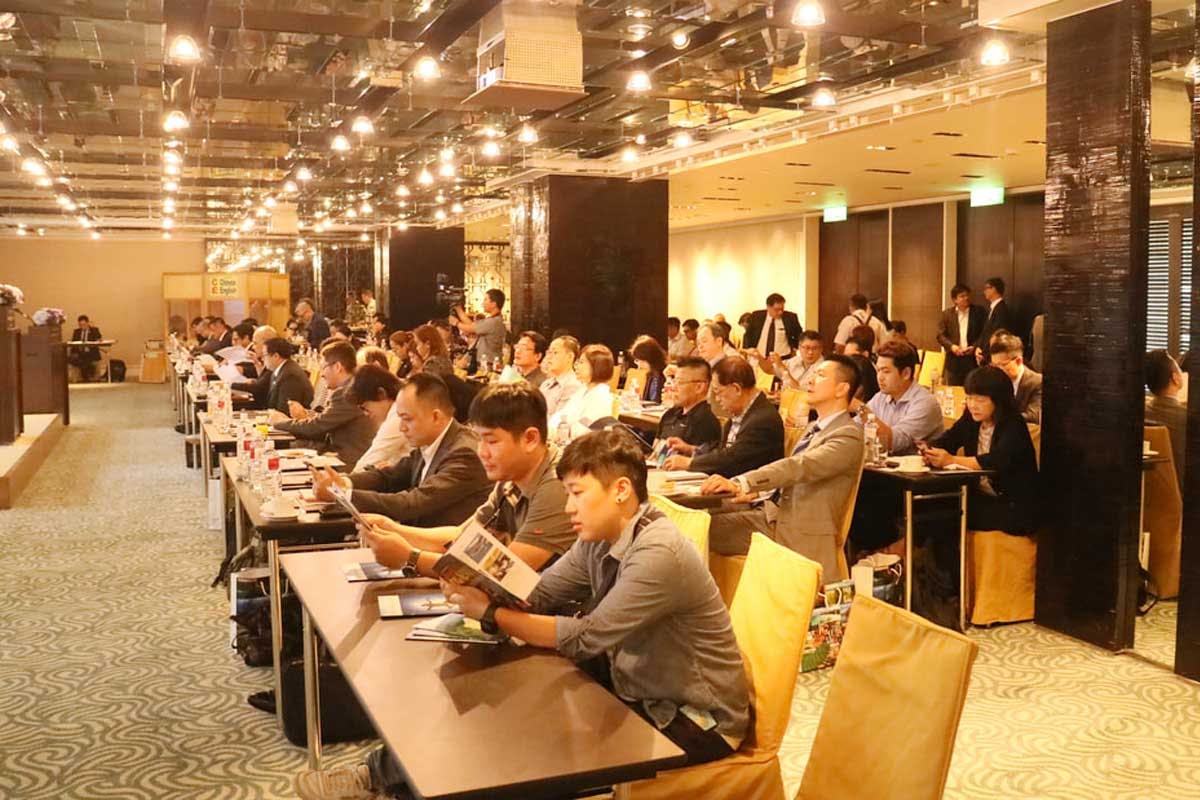 Representatives from different tourism enterprises in Taiwan and the Philippines’ tourism and trade agencies gather at the Grand Hyatt Taipei on Oct. 3, 2019 for the first Philippine Tourism Investment Forum. Photo from the Manila Economic and Cultural Office

The Philippines is experiencing a tourism boom. According to statistics from the Department of Tourism (DOT), there was a 7.65 percent increase in the number of tourist arrivals in the Philippines from 2016 to 2018.

But while countries like China and South Korea account for the largest number of tourist arrivals, other foreigners are being lured by the country’s natural beauty, friendly people and unique culture. The Philippines has also seen increasing tourism from its closest neighbor to the north — Taiwan.

From 2013 to 2018, the number of tourist arrivals from Taiwan has increased by 14.63 percent, citing data from both the DOT and the Taiwan Tourism Bureau. The DOT currently ranks Taiwan as sixth in terms of the national origin of tourists that arrived in the country from 2016 to 2018.

As of July 2019, Taipei reported that the Philippines received the highest growth rate for outbound tourists from Taiwan at 55.42 percent for the month of June and 30.6 percent from January to June compared to the same period in 2018. 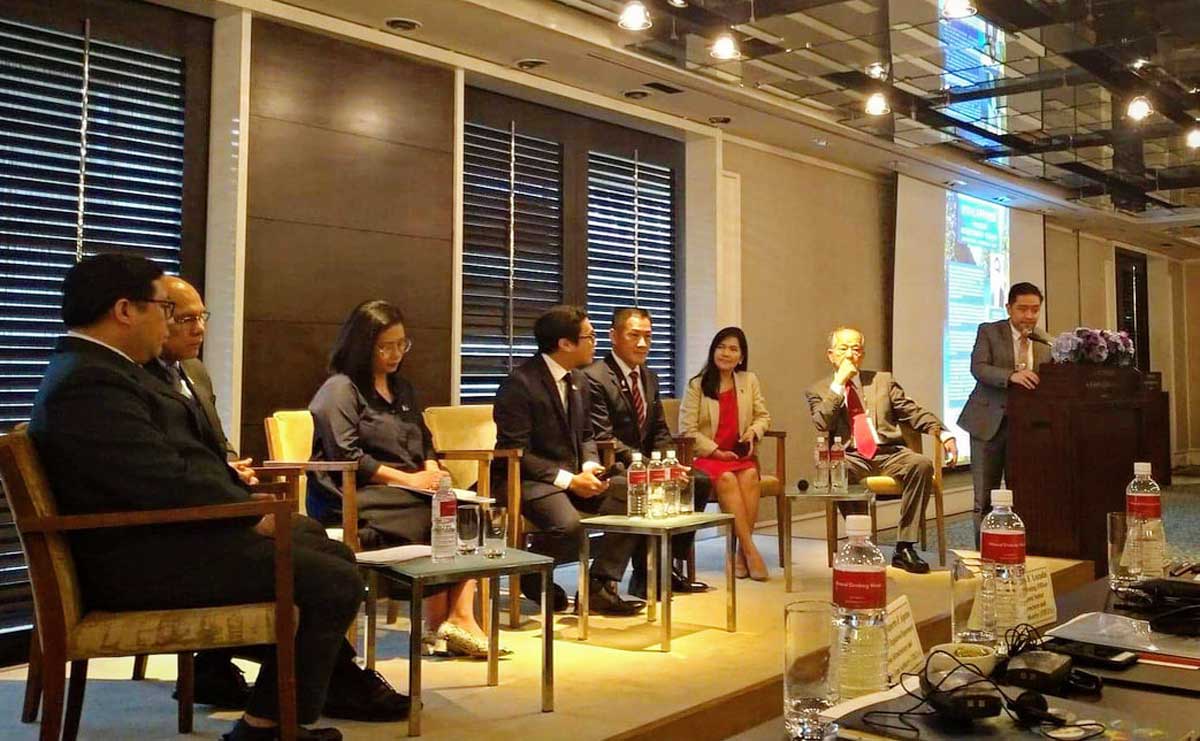 To harness these opportunities in tourism and tourism infrastructure, the Manila Economic and Cultural Office (MECO) held its first-ever flagship tourism event, the Philippine Tourism Investment Forum, in Taipei on Thursday, Oct. 3, 2019.

It gathered some 120 Taiwanese conglomerates and business leaders under one venue where the MECO presented to them the various opportunities in the Philippines for tourism and tourism infrastructure through a forum as well as in high-level strategic meetings.

MECO and PTIC worked closely with the Philippine Tourism Infrastructure and Enterprise Zone Authority (TIEZA) and the Department of Tourism’s Taipei Office to organize the two-day tourism investment road show.

The forum highlighted the attractive incentives, government support and numerous development and partnership opportunities in the Philippine tourism, hospitality and entertainment sector in a bid to boost Taiwanese presence in this industry.

Among the speakers at the forum were MECO chairman and resident representative Angelito Banayo and TIEZA chief operating officer (COO) Pocholo Paragas, the head of the Philippine delegation.

Banayo highlighted the numerous opportunities that the TIEZA is offering for the first time in Taipei to potential Taiwanese investors. Paragas, meanwhile, described the pivotal role of his office in promoting and revitalizing the Philippine tourism industry by aggressively promoting investments in tourism economic zones (TEZs).

Lawyer Niño Rupert Aquino also touched briefly on the incentive regime being administered by TIEZA to qualified investments in the sector, as well as outlined the procedures and processes in registering for the incentives.

In a presentation accompanied by images and videos, MECO director of tourism affairs and tourism attaché Hazel Habito-Javier cited the many reasons and enumerated the top tourist destinations in the Philippines for Taiwanese companies to explore investment opportunities.

According to MECO, among the flagship TEZs being offered to foreign tourism enterprises are Rizal Park in Manila, Mount Samat in Bataan, Panglao Bay Premiere in Bohol, San Vicente in Palawan, and Bucas Grande Island in Surigao del Norte.

The Philippine delegation said the government has made it easier for foreigners to invest in tourism and tourism infrastructure in the country with the passage of Republic Act No. 11262 in April. It amended the Tourism Act of 2009 and grants TIEZA extended powers to provide incentives to tourism enterprises located in designated TEZs.

In an email to The Philippine STAR, trade representative and MECO director of commercial affairs Michael Alfred Ignacio said among these incentives are income tax holidays of up to six years, five percent preferential taxes on gross income, net operating loss carry over, social responsibility incentives, and tax exemptions in the importation of capital and transportation equipment up to 2029.

Aside from fiscal incentives, tourism enterprises can also enjoy non-fiscal incentives, such as employment of foreign nationals, granting of special investor's resident visa, a 50-year land lease (renewable to 25 years, a total of 75 years), exemption from requisition of investment, and foreign currency transactions, Ignacio added.

On the part of the Taiwanese business community, MSK Group chairman and chief executive officer Simon Su shared his company’s experiences and best practices in the decision to locate its major investments in the Philippines. He urged more Taiwanese investors to follow suit and invest in the promising Philippine tourism sector.

Following the successful conduct of the two-day forum, Ignacio said, "The response has been overwhelming. In addition to the more than 100 companies that sent executives and representatives to attend the forum and to learn of our opportunities, we also organized one entire day of strategic high-level business matching meetings between TIEZA officials and high-potential Taiwanese conglomerates and investors."

"This week, two major Taiwanese firms sought an appointment with us at our MECO offices to follow up their interest on the assets presented and to ask additional and more in-depth questions about the TEZs, the projects and the incentive regime under TIEZA's powers," he added. 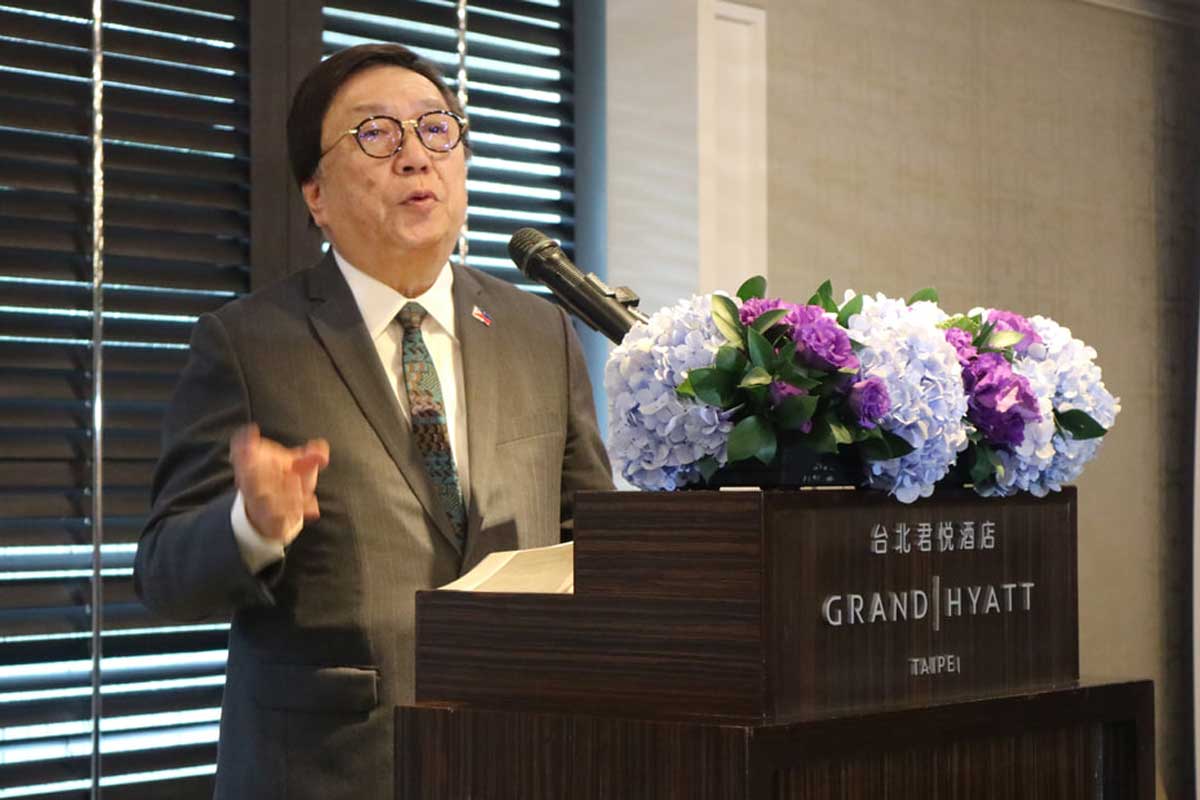 MECO said the forum underscores the stronger relationship that the Philippines and Taiwan enjoy under the administration of Taiwanese President Tsai Ing-wen and President Duterte.

The Philippines has been among the 18 priority countries that the Tsai administration aims to cultivate and foster stronger relations with under its New Southbound policy, as a means to decrease its dependence on mainland China, MECO said.

Part of that policy is the recent granting of visa-free status to Filipinos visiting Taiwan as tourists. As a result, 416,429 Filipinos visited Taiwan, up by 44.58 percent, according to data from the Taiwan Tourism Bureau.

Coinciding with the granting of visa-free status to Filipinos is the increase in the number of regular flights between Taiwan’s two main cities, Taipei and Kaoshiung, and different cities in the Philippines.