Nurse Kathrina Bianca Macababbad said she and her fellow workers at the Philippine General Hospital had no time to think about the dangers of rescuing the babies on the third floor even when the fire was raging on the fourth floor of the building. 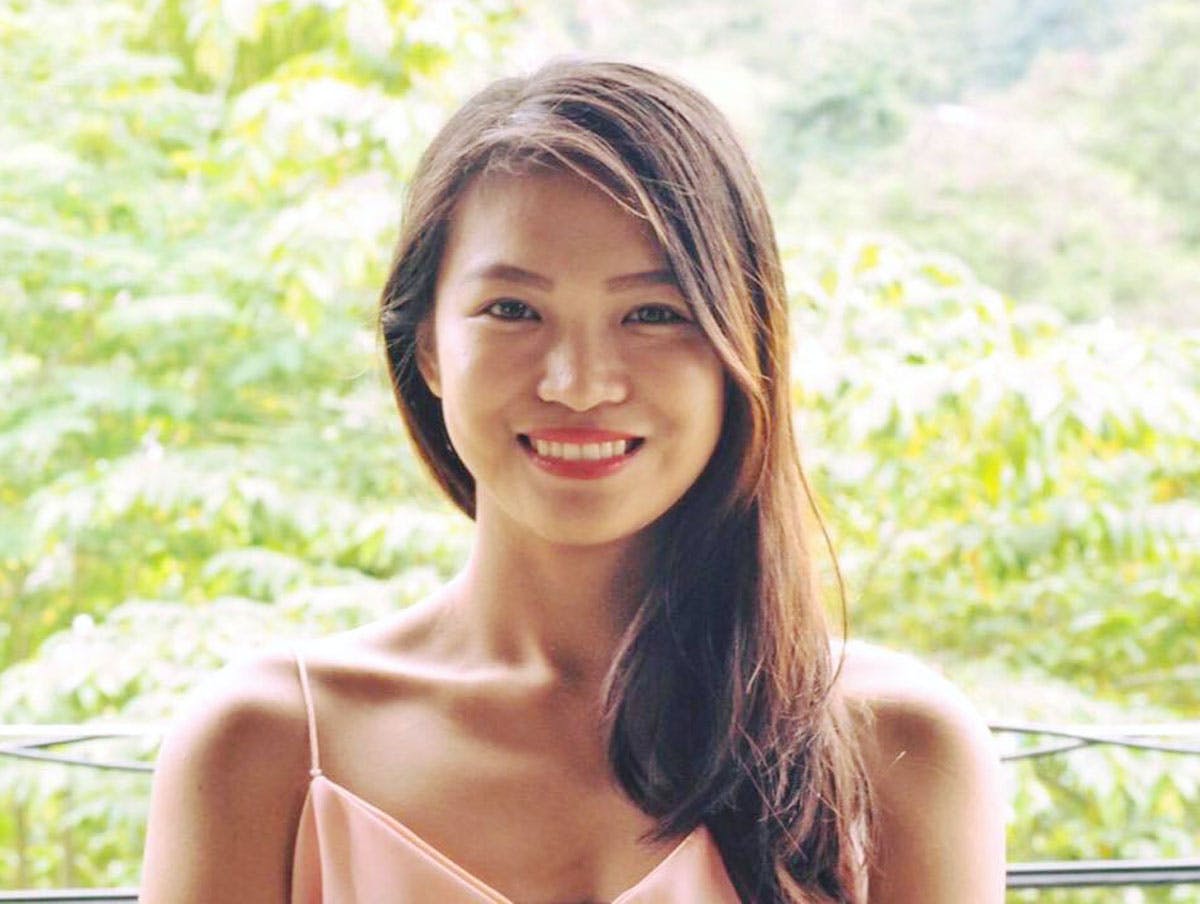 Nurse Kathrina Bianca Macababbad and her fellow workers at the Philippine General Hospital made sure that no one was left behind when fire broke out at the medical facility on Sunday, May 16.

Kathrina Bianca Macababbad, one of the nurses who saved the 35 babies at the neonatal intensive care unit (NICU) when the Philippine General Hospital (PGH) caught fire on Sunday, May 16, never expected her short post on Facebook about what happened that day would be much appreciated by her fellow Filipinos.

There were many of them whose heroism came out to be able to ensure the safety of the patients and everyone at the hospital, according to PGH spokesperson Dr. Jonas del Rosario.

Macababbad told The Philippine STAR in an online exchange on Wednesday, May 19, that she shared her experience on social media before sleeping “with no apparent reason or agenda in mind.”

Macababbad, 28, has been working at the PGH-NICU for four years now. She finished nursing at the Pamantasan ng Lungsod ng Maynila in 2013 and passed the board examination that same year.

“I just wanted to narrate what happened since it [was] really an odd experience,” she said. “When I woke up, I was shocked that it already garnered a lot of likes and shares! I was not really that famous on social media. Until now, I still can't believe that [it was] happening,” the nurse added.

“I'm still overwhelmed (by) all the messages and attention that I'm receiving because I was just doing my job and what was right. I don't see anything special about it,” she admitted.

But how did Macababbad become a nurse? Was it something that she dreamed of as a child?

According to Macababbad, she had always been fascinated with science and the human body. Because of this, she wanted to become a doctor when she was young.

“I really admire their contribution and service to humanity. I was not able to pursue this due to financial constraints,” Macababbad told The STAR.

She said she needed to work and earn to help her father who was an overseas Filipino worker in Dubai and her stay-at-home mother support the family.

While she did not become a doctor, Macababbad still had the opportunity to work with them as she pursued nursing.

“Nurses work hand in hand all the time with doctors. They are present within the patient's reach and directly provide care,” she said.

Macababbad studied nursing to find purpose and contribute to society.  Her love for the profession, she added, was further fueled when she was already practicing it.

“Eventually, I realized that I was made for this. This is my purpose in this beautiful thing called life,” Macababbad said.

Macababbad, who is from Tondo, Manila, finds it therapeutic to be with her patients while she helps them get treatment to “ease their pain and suffering.”

She likes listening to stories of patients, Macababbad said, but the most wonderful experience for her is witnessing the birth of a child. It inspires her to see a human being come to life, and taking care of babies eventually became a passion and not just work for her.

When it was time to rescue the babies at the NICU from fire, Macababbad said some of the babies were placed in the two big pockets of their vests or gowns made for emergency purposes. “Kasya po ang baby. Dun po pwede ilagay ang baby para marami po madala (A baby can fit in the pocket. The babies can be placed there so we can bring many of them),” she added 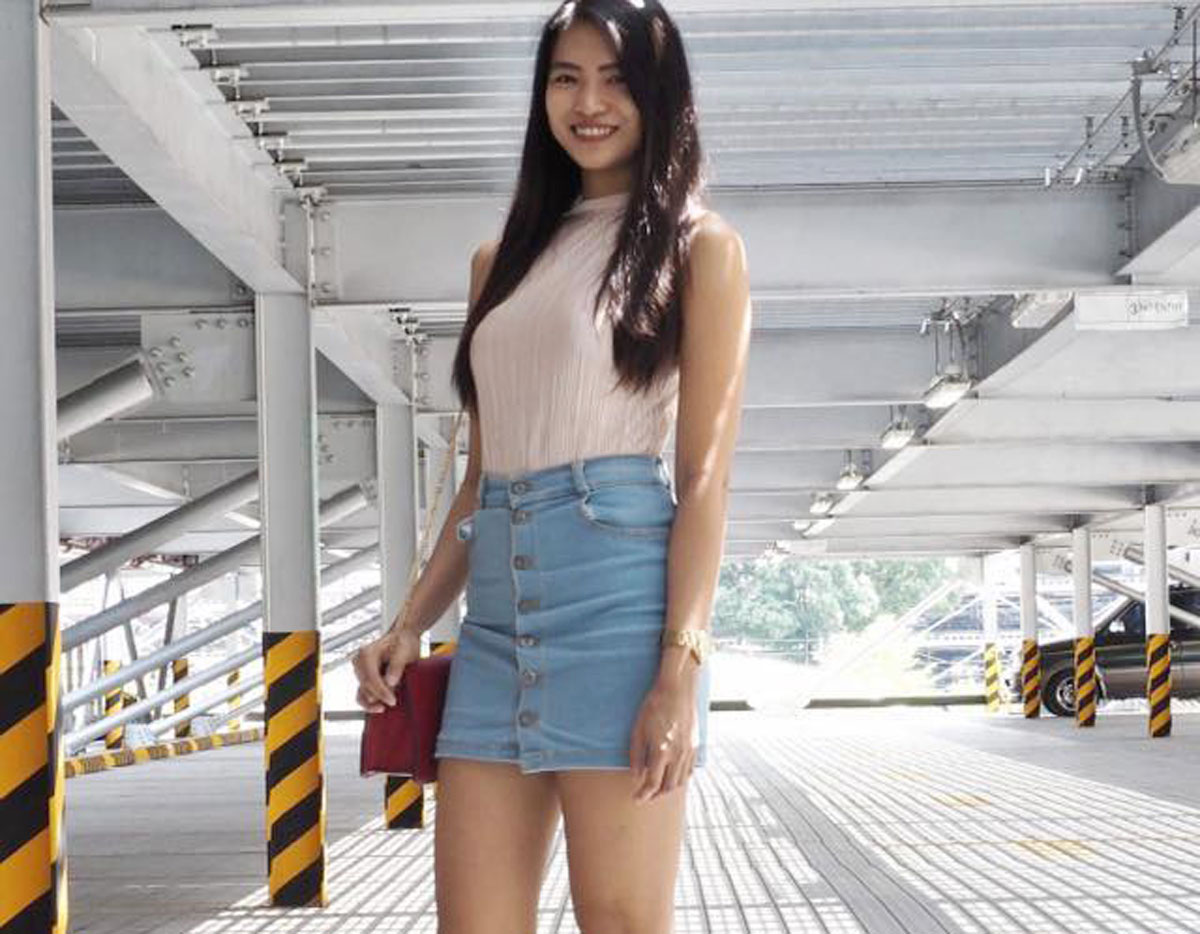 Del Rosario described the evacuation of patients from the hospital as a classic example of the Filipino spirit of “bayanihan” or communal unity.

“Sometimes when crisis happens, it brings out the best in Pinoys, we really saw the spirit of bayanihan. People were helping each other and also the desire (was there) to ensure that the patients are safe,” Del Rosario said in English and Filipino during an interview with “The Chiefs” on One News / TV5 on Monday, May 17.

The spokesperson also attested the doctors and nurses would really treat their patients like their own children.

He said it was an “act of God” that the newborn babies and even the pediatric patients found shelter in PGH’s Immaculate Conception Chapel.

Del Rosario described the chapel as  “a nice place” for the children to rest. “The chapel became an instant nursery and a pediatric ward.”

“And it was quite warm there, and we were able to put our sicker babies in the ward, so there were a lot of patience because we have to prioritize the sicker ones,” he pointed out.

“It’s unfortunate that you didn’t see the heroism of our people there, wala akong masabi (I’m at a loss for words),” Del Rosario later stressed.

Asked why the state-run hospital was asking for donations after the blaze, Del Rosario said that hospital management originally sought for assistance in kind such as blankets, food and water.

The blankets were to be used for the hospital’s unused emergency room unit to temporarily house the evacuated patients, the spokesperson noted

“They were displaced (from) their rooms, and we had to place them along the corridors, in the emergency room, we have an emergency room which is unused. And we have stretchers there, no blanket, no pillow because it’s only an ER, so I thought let’s ask for blankets or sheets,”  Del Rosario said.

“We never really wanted to ask for cash, we just wanted in kind…What we were asking for was only for the night since we don’t know how long we’ll be staying there outside the hospital or in the atrium,” he added.

But one thing led to another, and the hospital later decided to ask for donations since it became uncertain as to when things would go back to normal.

“And then some people were saying, ‘Doc, it’s up to you to buy (what you need). We’ll just give you money.’ And somebody told us, ‘you better give us a bank account.’ Because people are asking if this is legitimate, you don’t want other people to take advantage. So in a way, we just said, ‘Alright, let’s set up a bank account,’” he recounted

Del Rosario and other PGH healthcare personnel said the doctors, nurses, nursing attendants, utility staff, porters, security guards, police, firemen, relatives and patients all worked together as a team to ensure everyone was safe.

Those who wish to donate to the PGH may visit the hospital’s Facebook page for more details: https://www.facebook.com/philippinegeneralhospitalofficial/posts/4295299867167886