Interior Secretary Eduardo Año said he supports the passage of executive orders or ordinances that will make COVID-19 vaccination mandatory or limit the movement of unvaccinated people in the city, town or province. 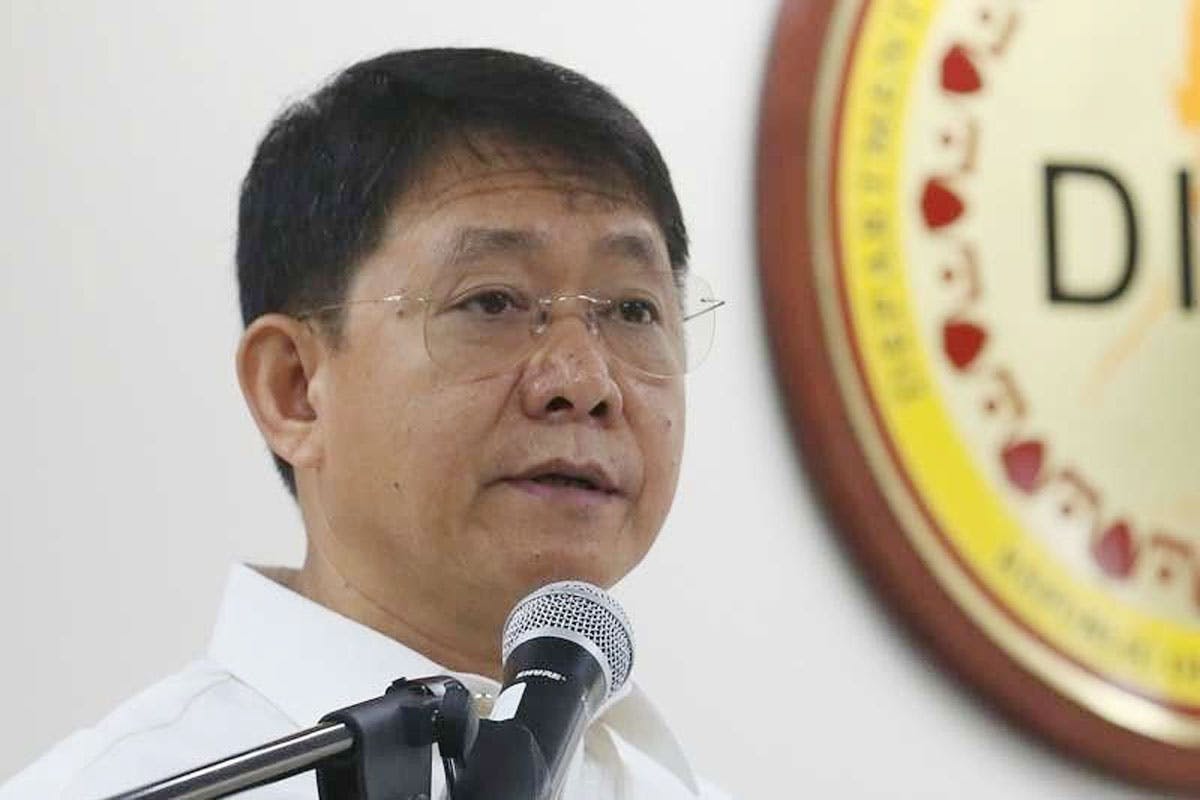 Local government units (LGUs) have the authority to pass ordinances that will impose mandatory vaccination on their constituents even without a national law as the country continues to battle the COVID-19 pandemic, Interior Secretary Eduardo Año said on Tuesday, Nov. 30.

Año said he supports the passage of executive orders or ordinances that will make COVID-19 vaccination mandatory or limit the movement of unvaccinated people in the city, town or province.

“But they can also restrict the movement of unvaccinated people in their jurisdiction for the safety of everyone. They can also require RT-PCR test if they will go to a particular place,” Año added.

He noted that mayors and governors have the power to issue executive orders during calamities and pandemics to ensure that their constituents are safe.

The head of the Department of the Interior and Local Government said LGUs should do what they can to encourage their constituents to be vaccinated.

Año said President Duterte wants to have mandatory vaccination for all qualified Filipinos but this would need legislation from Congress.

He stressed vaccination is more important now with the threat of the Omicron variant.

Año said he is satisfied with the numbers on the first day of the national vaccination drive, with over 2.55 million vaccines administered.

He added he is confident that the government would reach its nine million target by Dec. 2.

The government’s pandemic task force is weighing its options on the proposal to make COVID-19 vaccination mandatory, Malacañang said.

President Duterte has expressed willingness to support a policy on mandatory vaccination, saying he could compel everyone to get jabbed under the police power of the state.

He said he may agree with the Inter-Agency Task Force for the Management of Emerging Infectious Diseases (IATF-MEID) if it recommends the policy since the inoculation against COVID-19 is meant to protect public health. Acting presidential spokesman Karlo Nograles said members of the task force are still discussing the proposal.

“As long as we are seeing the continuous massive vaccination, we’re seeing one million vaccinees per day and then now, we have a three-day massive vaccination rollout... Our target is to inoculate three million people per day, then hopefully, there might not be a need for that if many are getting vaccinated,” Nograles said during a public briefing.

“But then again, we also have to consider that we have a new variant of concern, the Omicron, so at the end of the day, what we will balance is, as the President said, the police power of the state plus the public health and safety of all our countrymen. So we continue to weigh the options,” he added.

Presidential adviser for entrepreneurship and Go Negosyo founder Joey Concepcion said the need to make vaccination mandatory has become more urgent given the threat of the new COVID-19 variant Omicron.

“With variants continuing to emerge, I believe it is time we aim for close to 100% vaccination in the country,” Concepcion said.

“Omicron has only made vaccine mandates urgent and justifiable. The country’s economy is at stake,” he added.

Concepcion said he supports the government’s move to mandate on-site workers in areas where there are sufficient supplies of COVID-19 vaccine to get inoculated.

He is also backing the move of the government to require on-site workers who are not yet vaccinated to get regular RT-PCR tests.

He emphasized that getting vaccinated would make better sense for on-site workers in the long run, given the cost of the swab test.

“If a worker refuses to take the vaccine, he would spend upwards of P60,000 a year getting tested every other week,” Concepcion said.

Go Negosyo is set to hold a townhall meeting on how the Philippines can prevent a surge in COVID cases on Dec.15. – With Alexis Romero, Louella Desiderio